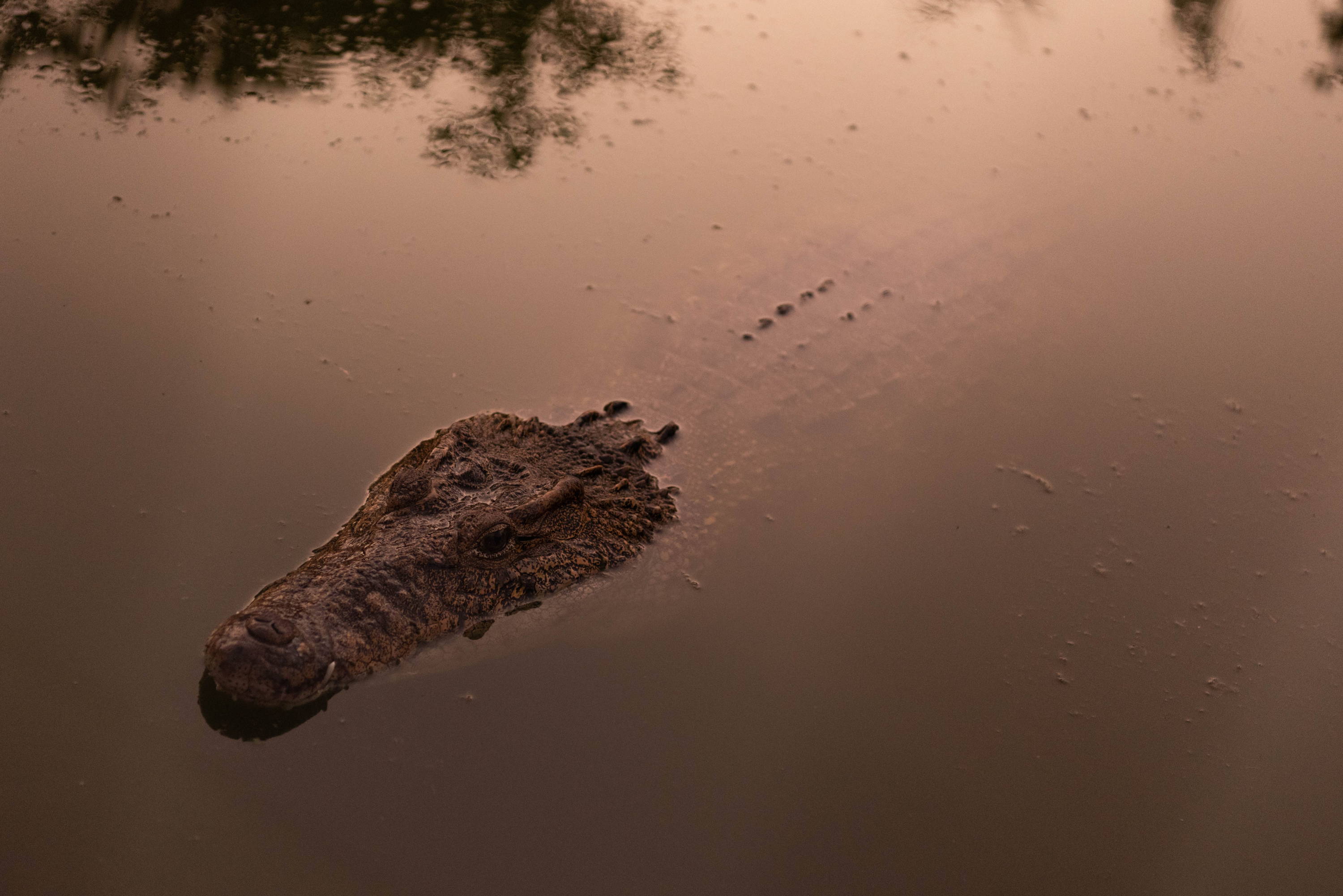 The essence of Cuba can be captured with these three essentials: pastel coloured cobbled streets, thick, thick cigars, and vintage American cars. But there is another aspect to Crocodile Island – Isla Del Cocodrilo, as the locals call it – oscillating between lush tropical greenery, pure white beaches, and swaying forests of pine trees further inland. Its agricultural properties have come to define Cuba, home of Eminente, a new style of rum drawing on 19th century heritage craftsmanship.

Biodiversity on the island of Cuba is nurtured by its humid, tropical climate, kept in check by a year round north easterly wind, making it the perfect growing conditions for crops that have been traded for hundreds of years. The fifteen different soil types, ranging from the granular red limestone west of Havana to the moisture-rich soft sandy soils near the Caribbean coast, imprint their own unique energies into the final flavour of the grown crop. 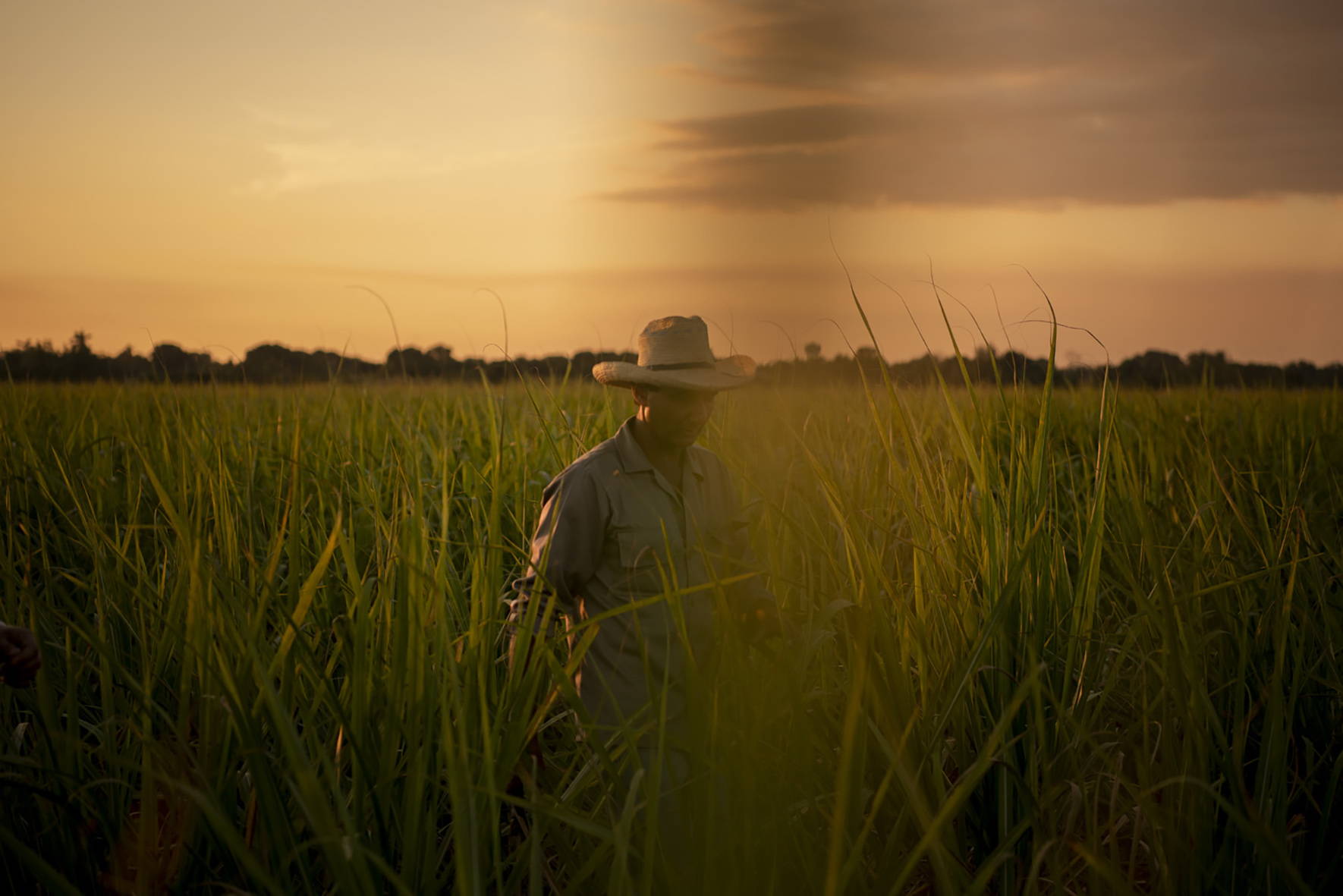 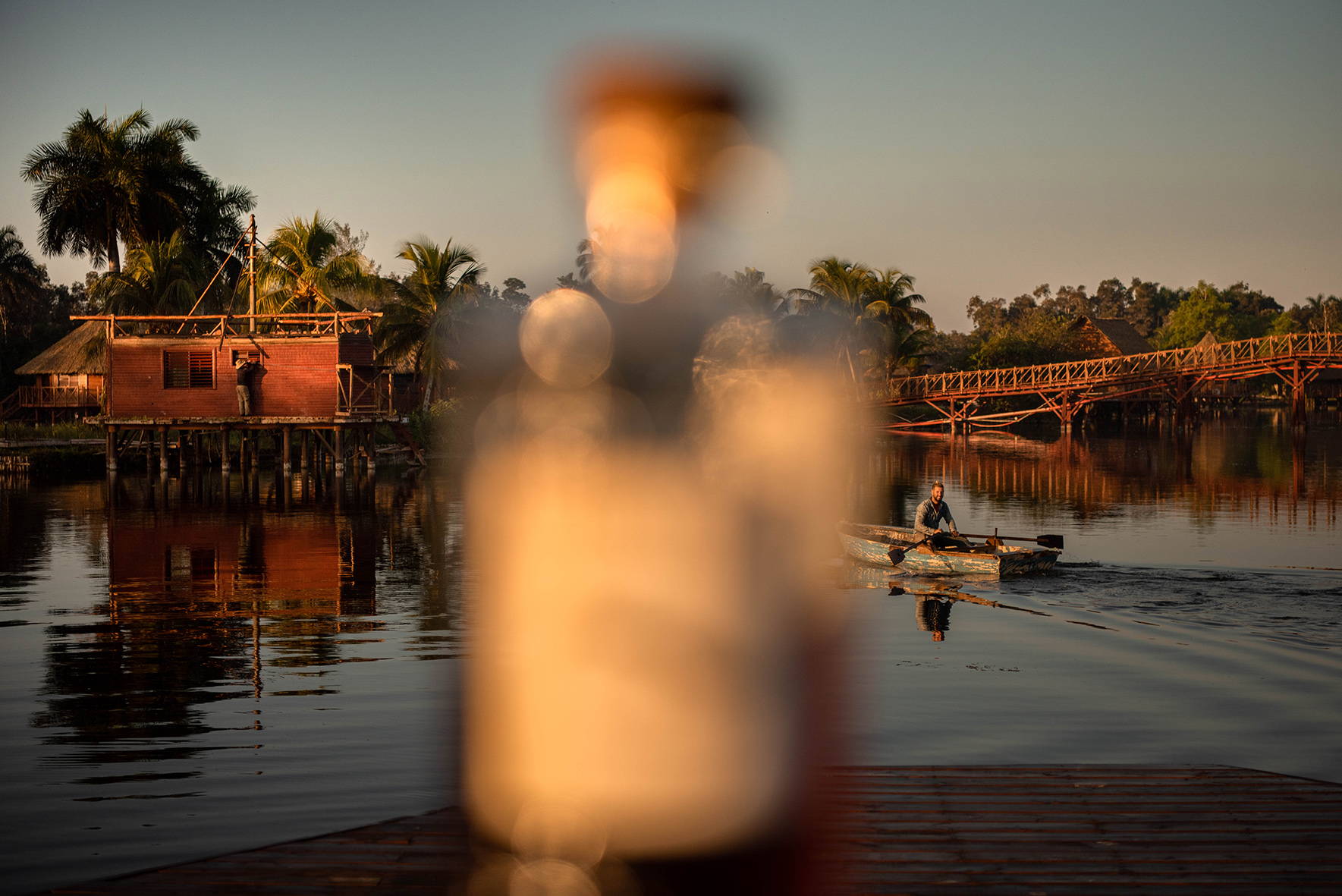 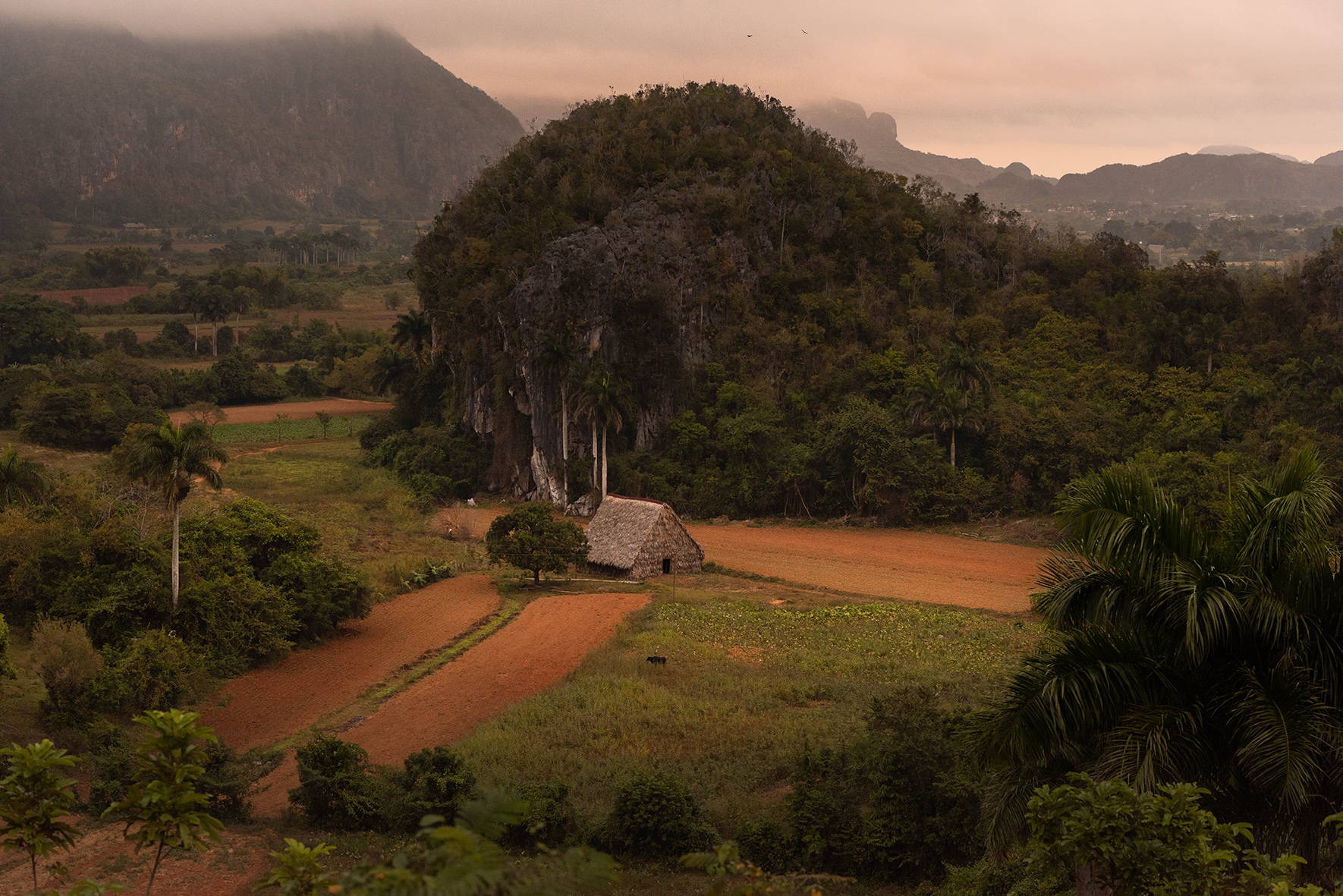 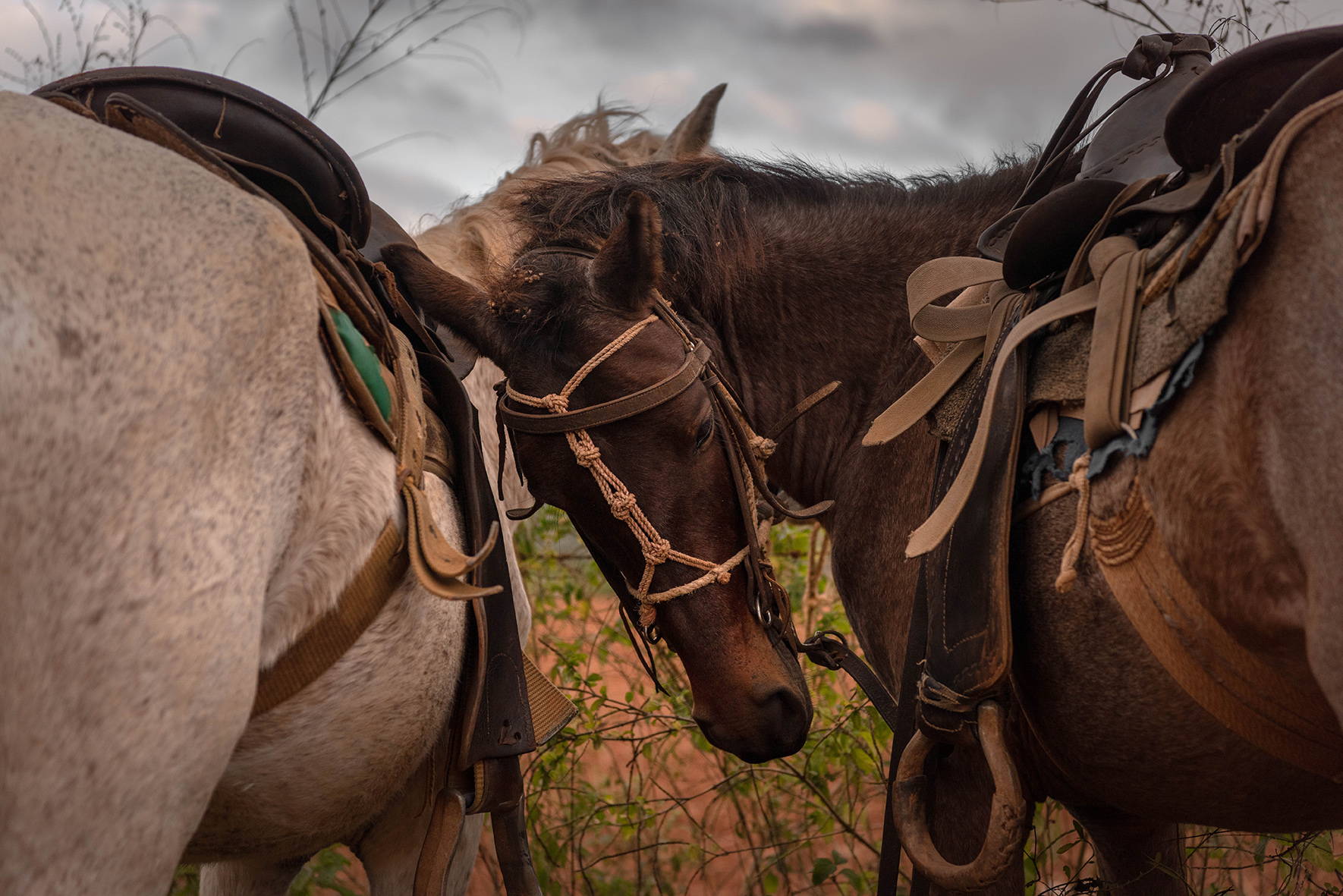 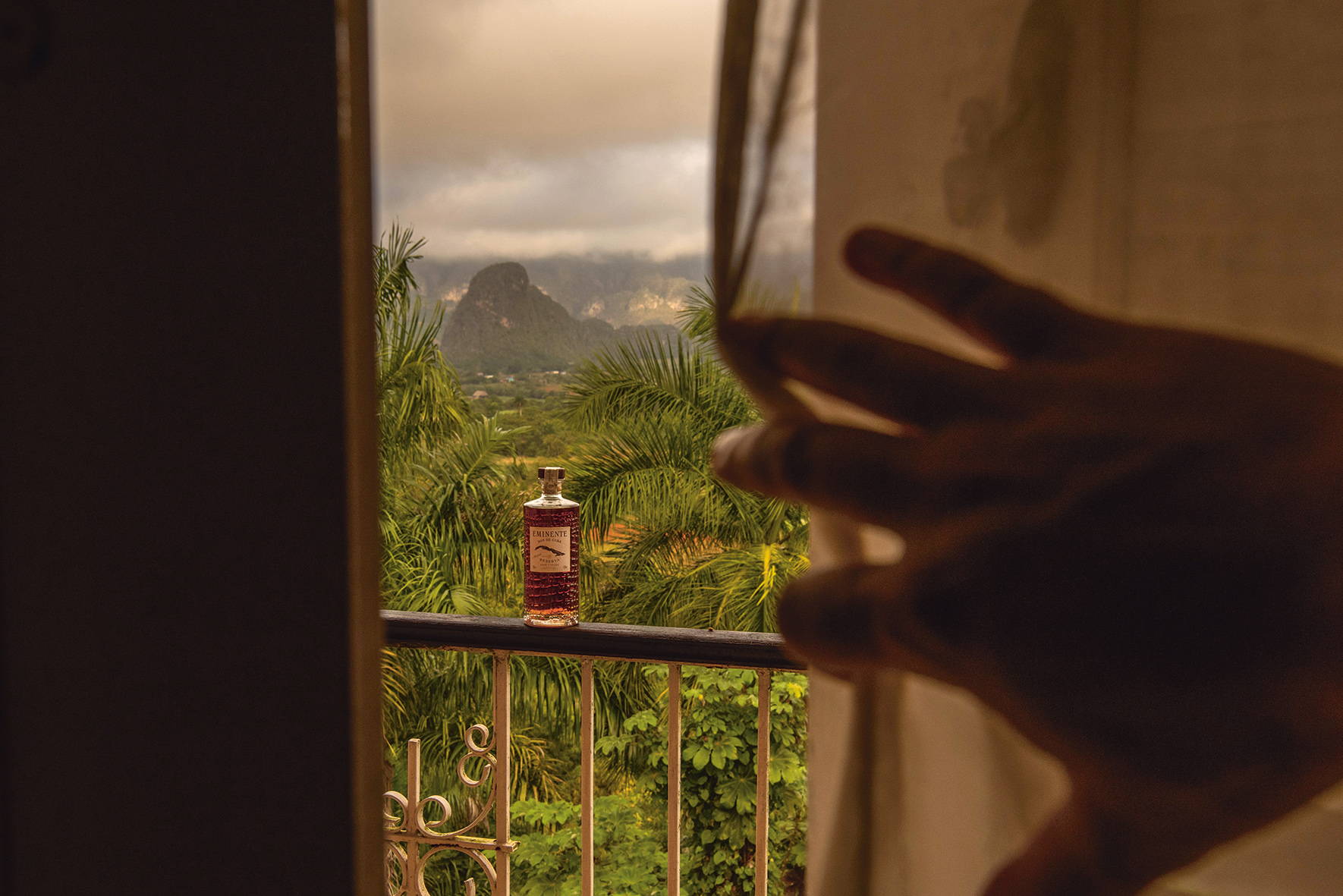 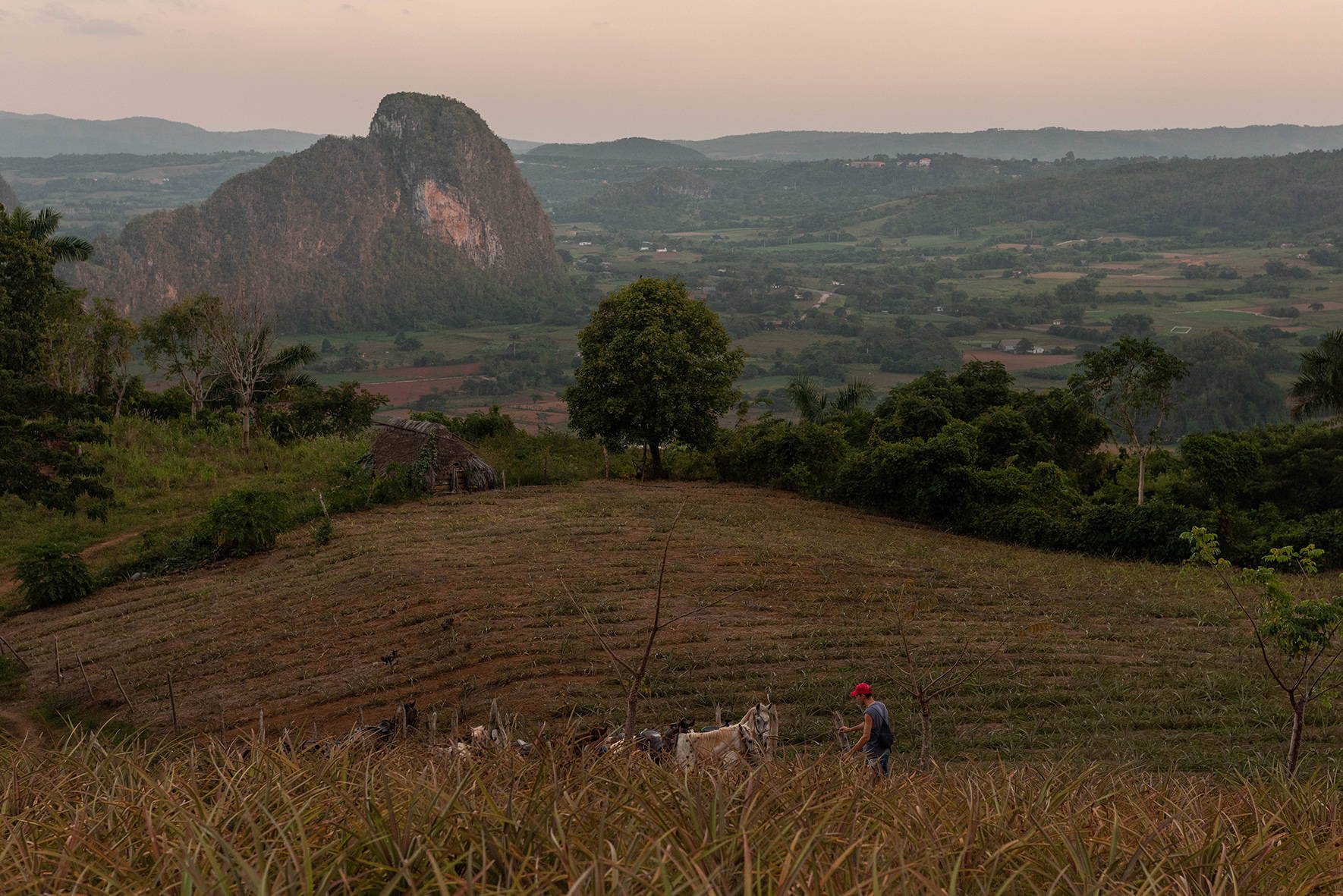 It was during the Spanish rule that sugar cane was introduced to the island, a staple that would eventually come to define part of the national identity of Cuba. Then there is tobacco, with some of the finest and most expensive cigars in the world originating from this small nation powerhouse of production.

The land, however, has not escaped unscathed. Monoculture farming of a few highly profitable crops has, as with any industrialised form of agriculture, taken its toll on the island’s health. Degraded land may not be the most appealing way to describe Cuba, but the island’s health is a real issue for both the government and the workers of the land — a problem both parties must face together before the essence of Cuba and its magical properties are lost to soil erosion and empty water reservoirs.

Thankfully, there is a new and organised effort to change things. Heavy use of fertilisers and pesticides have been eschewed, and there is a rapidly growing number of organic farms run by communities, feeding both themselves and the once exhausted soils. Organic urban farming in Cuba is on the rise with an ever increasing number of ‘Guerrilla Gardeners’. Any type of space is utilized by the cuban people: gardens, parks, rooftops — feeding local communities whilst promoting good agricultural practises to preserve the food systems for future generations. There are around eight thousand urban farms in Havana alone, the movement being the “world’s largest working model of semi-sustainable agriculture”, according to a leading environmentalist. The Cuban government supports the movement, providing training on the science of crop rotation and the use of certain insects or oils to be used as an eco-friendly form of pest control. It’s a clear demonstration of how just one person and their garden can contribute towards positive change.

"Off the beaten track, deep in the steamy jungles of Cuba, there is the possibility to meet the people working on the land with a new vision, such as Nicaraguan Annabelle Canterero and the Peruvian Alfredo Wilson, who relocated to Cuba to take on the challenge at Finca Tungasuk. Based on the rolling hillsides west of Havana, the ‘agroecological’ farm is reaping the rewards of newly invigorated soils and the thousands of native species of flora and fauna that make Cuba a haven for nature and a paradise of food and drink."

The organic farm was restored from its depleted condition around seven years ago, with much of the surrounding landscape reforested, promoting the return of biodiversity. As well as influencing other producers in the region, the natural farming methods create conditions that translate the essence of the region into its produce of vegetables, exotic fruits and a smattering of poultry, fish and rabbit. The focus on flavour is one of the reasons that Eminente has teamed up with Annabelle, who trained as a chef in France, to create a Cuban Caribbean tasting menu that will be presented in Paris to celebrate the launch of Eminente. The menu’s taste notes of coffee, ginger and dulce de leche are as wholly unique and terroir driven as another Cuban staple: rum.

The French word terroir does not have a direct translation into other languages, but describes the sense of place one is able to experience through the transportative taste of wine, and is increasingly being applied to other agricultural produce such as coffee and cocoa. There are a myriad of factors affecting a terroir from soil type, climate and local microorganisms, through to the human avoidance or use of chemical processes, making it an idea born of both philosophical and scientific knowledge. The Terroir — now confidently applied when navigating Cuban rum — can be experienced in two styles, depending on the location of production. Occidente is made west of the capital and is most famous for its punchy and vibrant profile, perfect for use in some of the world’s favourite cocktails. To the east of Havana is the Oriente style, a sipping rum savoured for its rich body and best enjoyed like a fine whisky by those with time to spare.

César Martí, the youngest Maestro Ronero (Rum Master) on record, is able to master the range of flavours these contrasting regions have to offer thanks to Eminente’s perfect geographical positioning in the central province of Villa Clara. Here, Martí can pick and choose the best elements from each of the western and eastern sides of Cuba, creating a new style of rum never seen outside of the region. Think vibrant, bright cherry on the nose blended with opulent tones of Madagascan vanilla & roasted sugar on the palate. A master who draws on 19th century eaux-de-vie, Martí blends rum’s heritage with the changing & modern science of distilling, his work recently having been awarded the highest and most coveted status: ‘Denominación de Origen Protegida’. The key aim of the D.O.P. award is to protect and promote the finest quality of Cuban rum and its reflection of the unique terroir.

"Martí blends rum’s heritage with the changing & modern science of distilling, his work recently having been awarded the highest and most coveted status: ‘Denominación de Origen Protegida’. The key aim of the D.O.P. award is to protect and promote the finest quality of Cuban rum and its reflection of the unique terroir. "

As well as delivering the highest standard of rum, the Eminente brand is mindful of its impact on the environment with the use Paper labels made from textile industry waste and corks certified by the Forest Stewardship Council. These small touches mirror the overall efforts of Cubans to build a more sustainable future for its people.The country's cultural shift, led by a young and progressive community, is redefining what 21st century Cuban agricultural production looks like — a vital transformation that promotes the health of the island, the fortification of the soils and, importantly, the preservation of heritage industries such as rum. 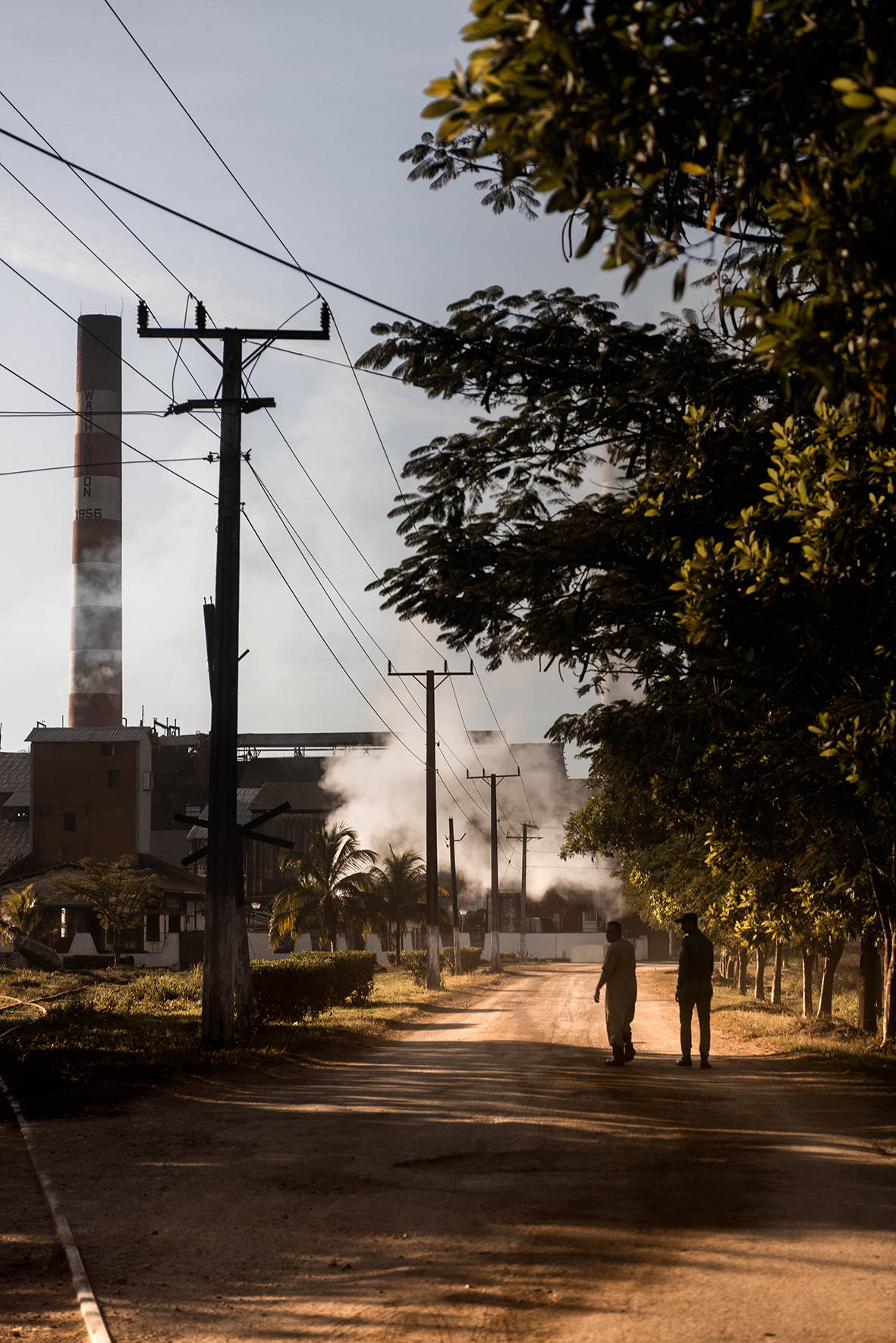 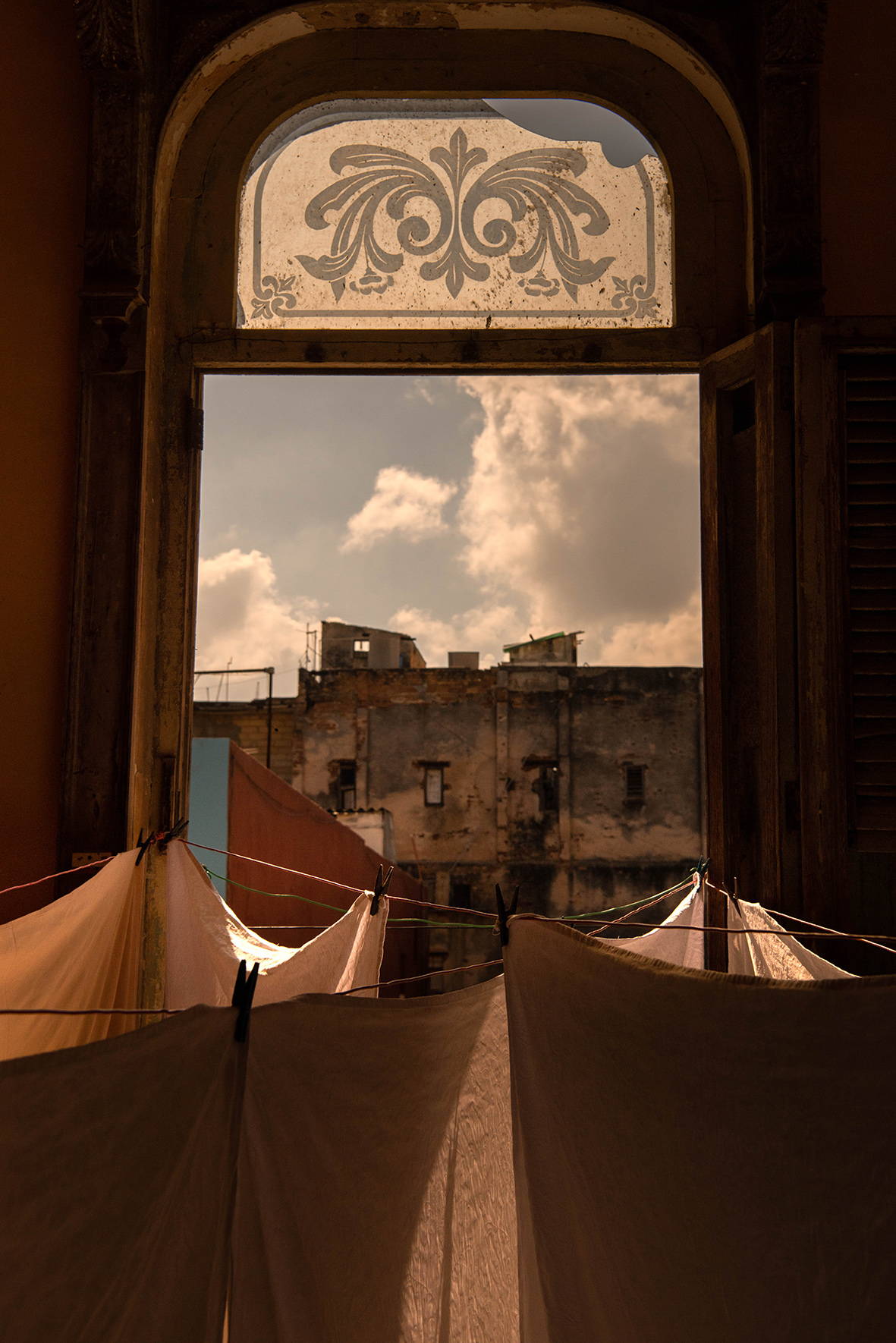 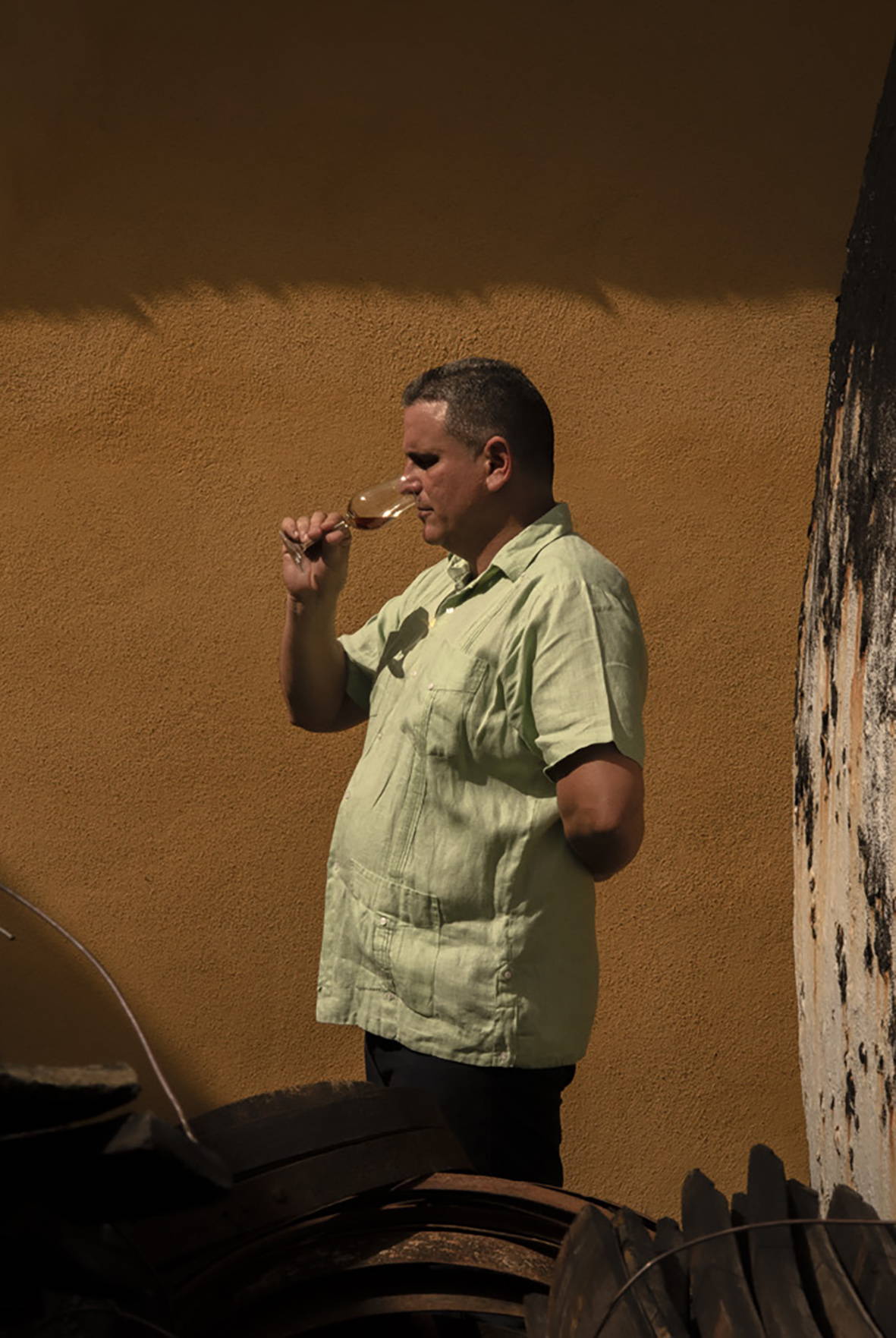 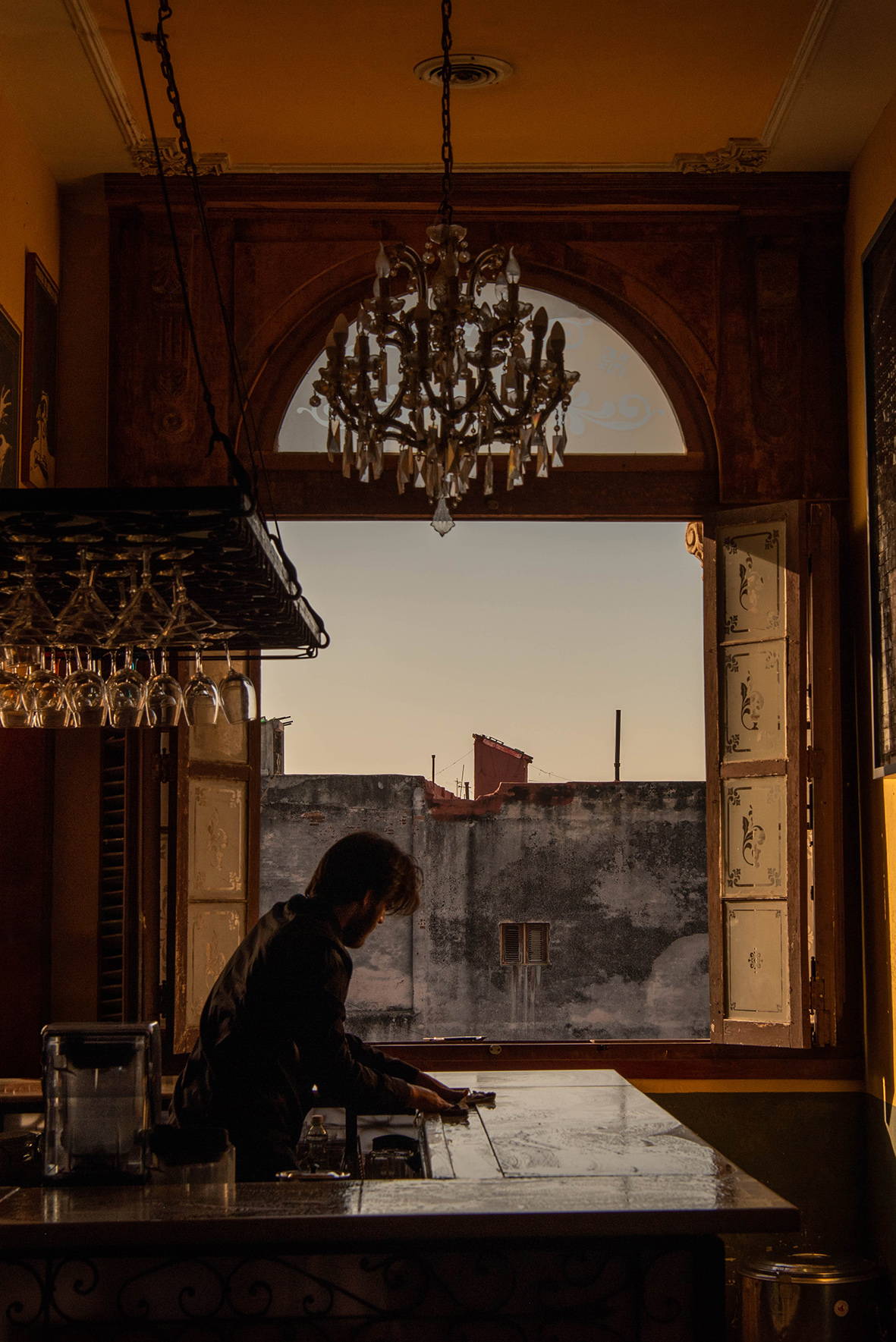 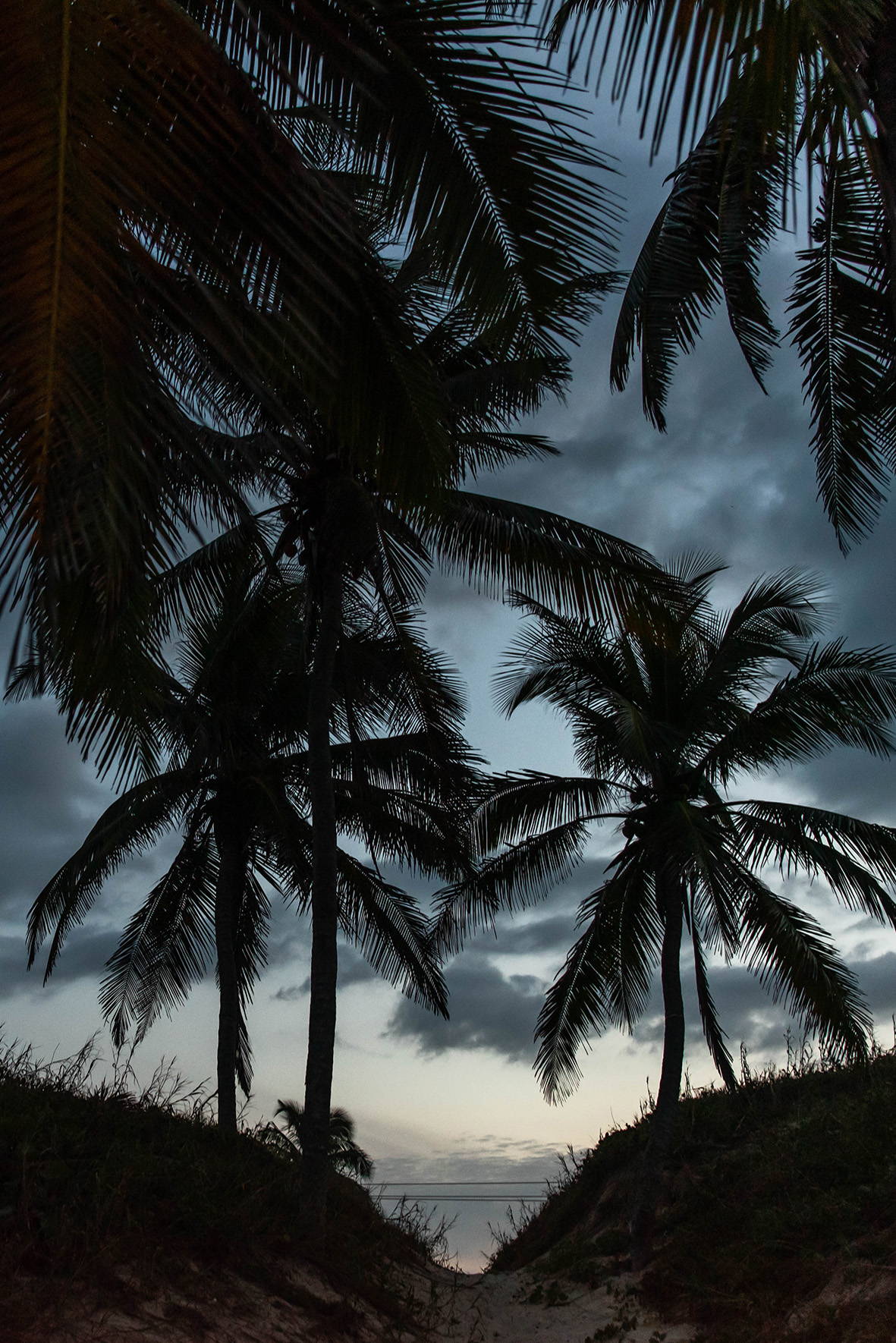 Click here to find out more information about Eminente Rum.