A beautifully woven welcome mat. A looking glass into Japanese artforms. A farewell souvenir of time well spent. These are all things that CULTURE GATE to JAPAN is intended to serve as. Commissioned by the Agency for Cultural Affairs, Government of Japan the project’s main aim is to generate a deeper understanding and appreciation of Japanese culture by connecting people to local art, craft and performance via seven exhibitions across Japan. Each exhibition is inspired by a theme inseparable from Japanese identity and features work from award winners at the Japan Media Arts Festival in the fields of art, entertainment, animation and manga.

The locations chosen for the exhibitions were airports. For what better place could there be for ensuring that the millions travelling to Japan in search of sprawling metropolises, picturesque landscapes and Olympic memories have enough time to stand, stare and absorb? In spite of the global slowdown, the project’s planners have pushed ahead decidedly, with exhibitions set to remain in place at the below airports for the foreseeable future. 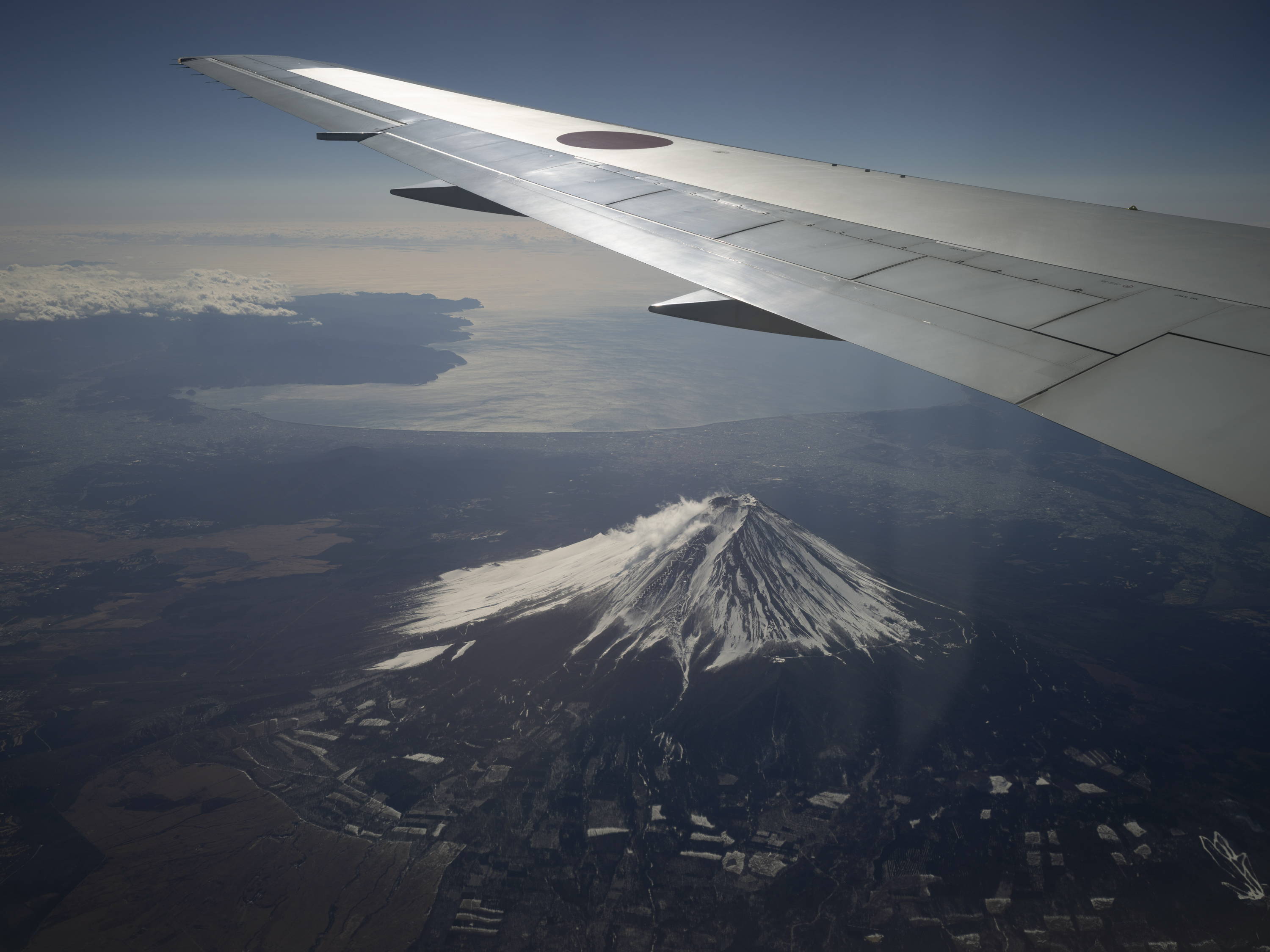 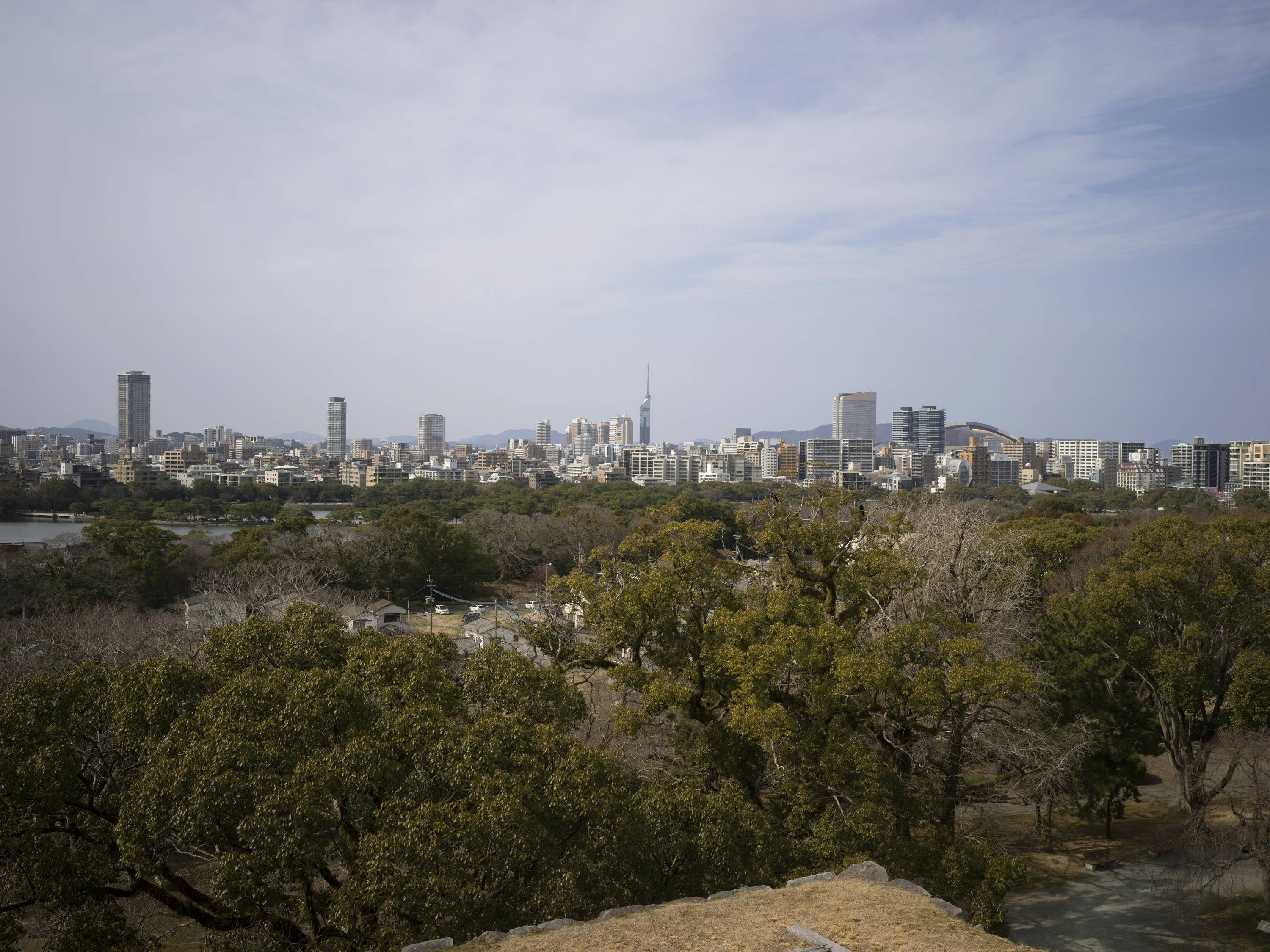 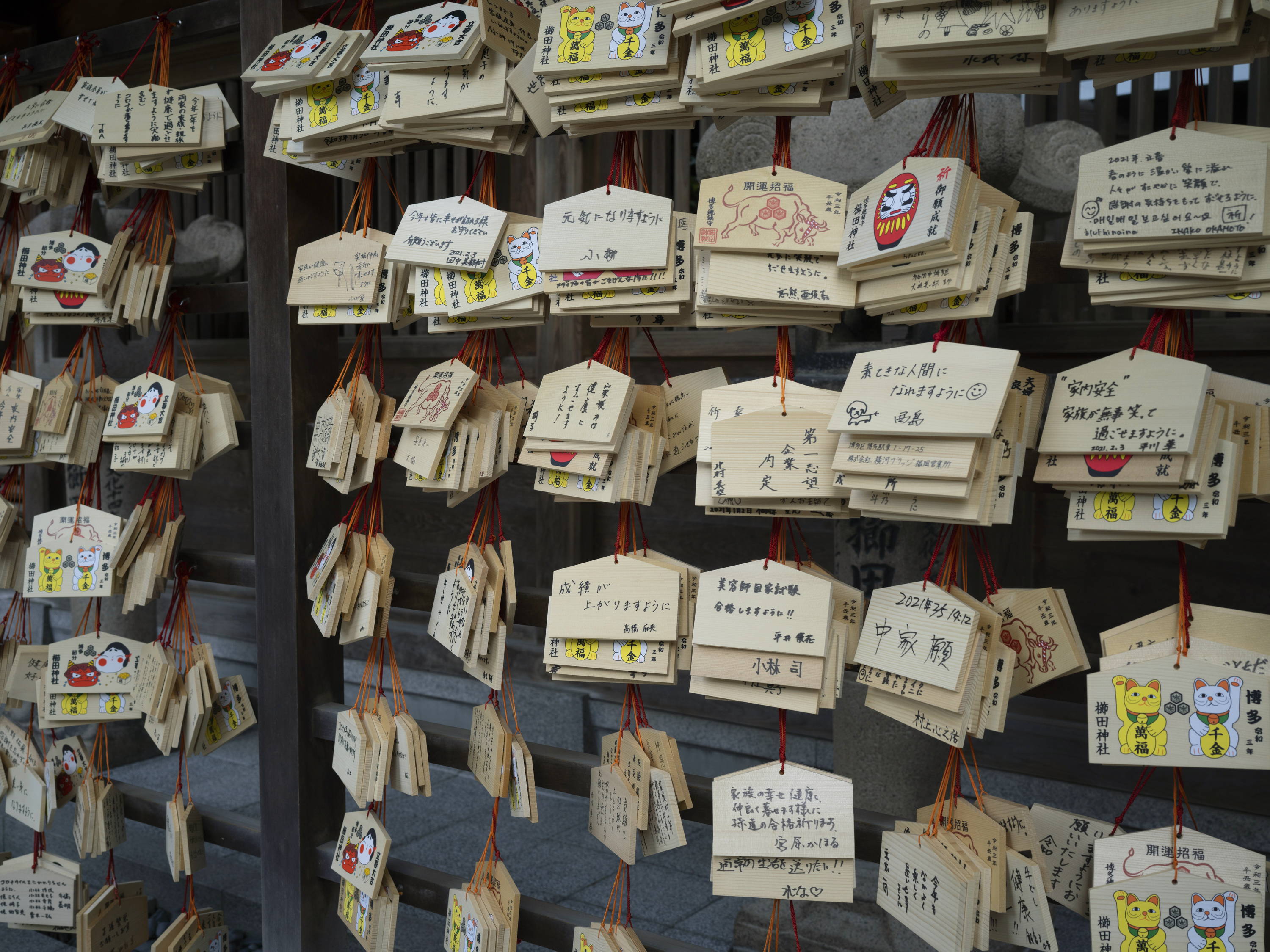 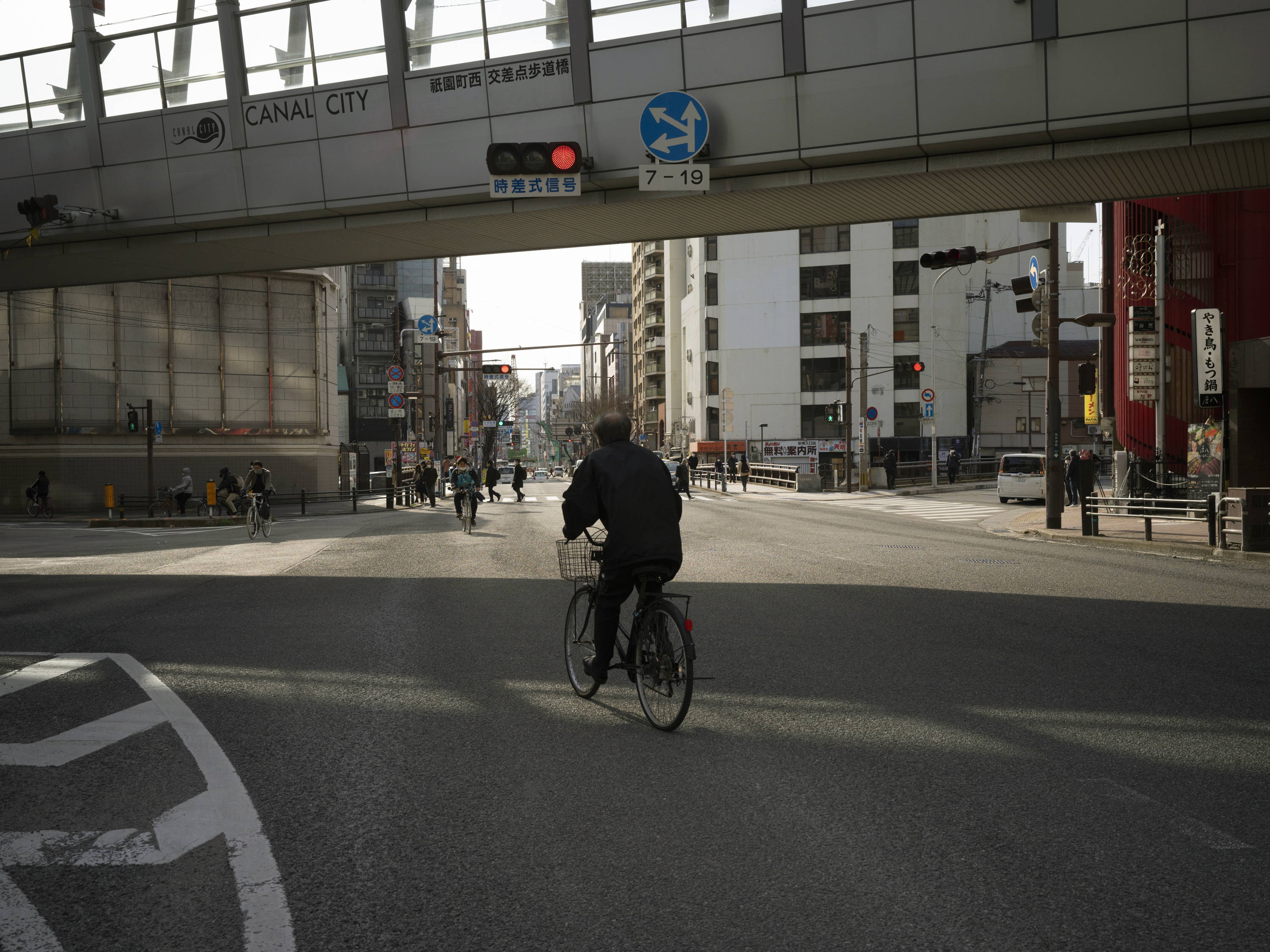 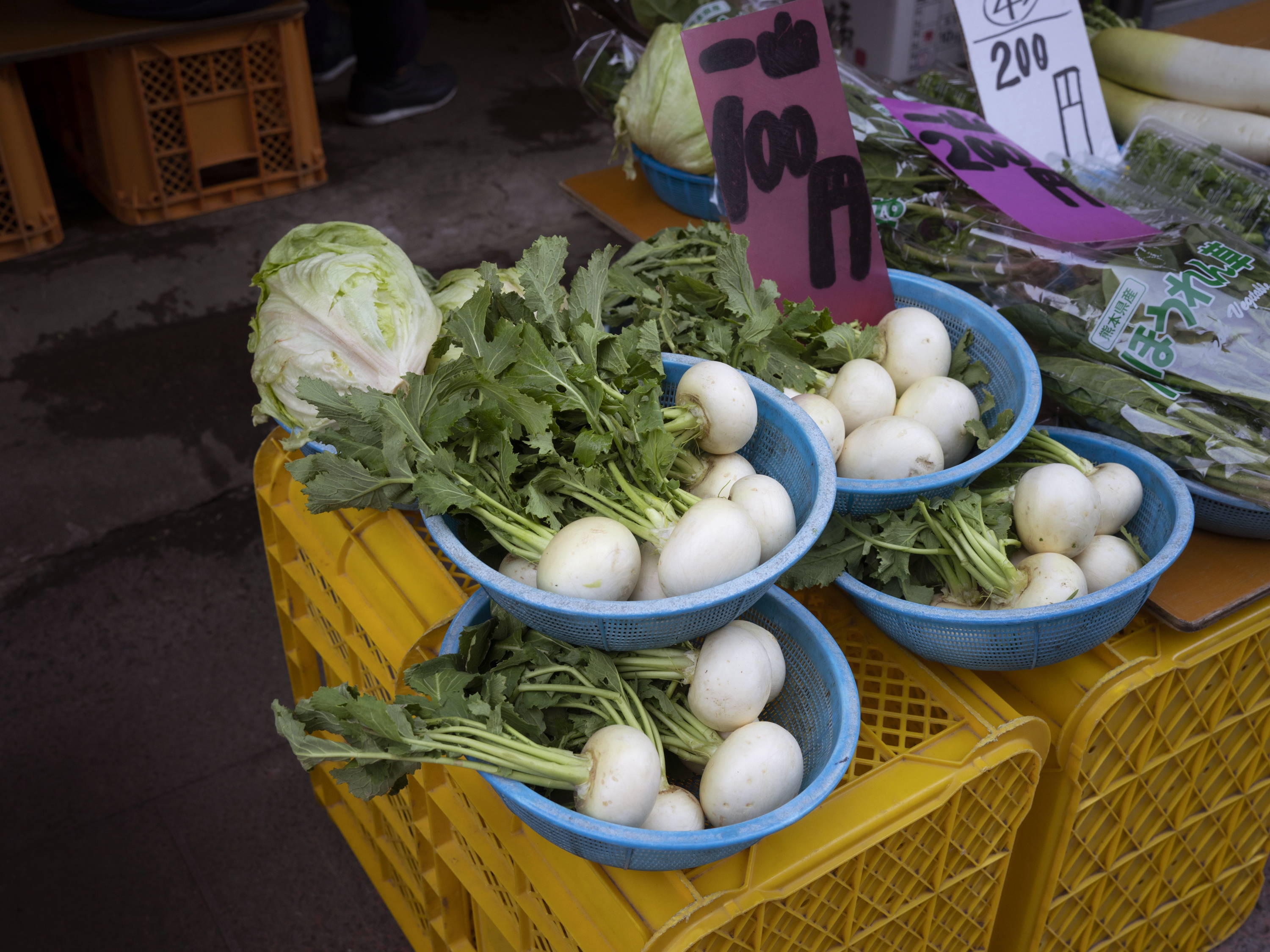 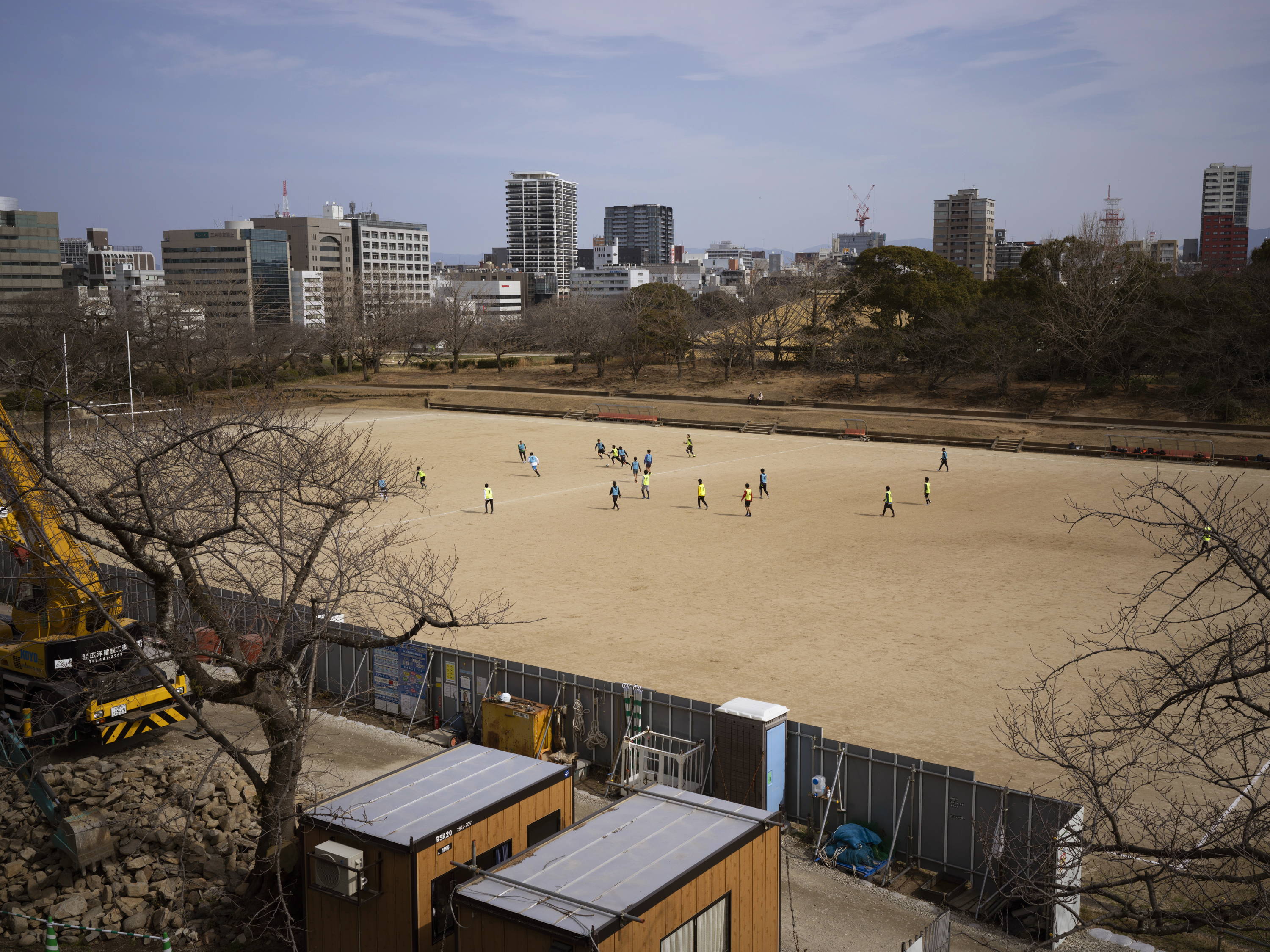 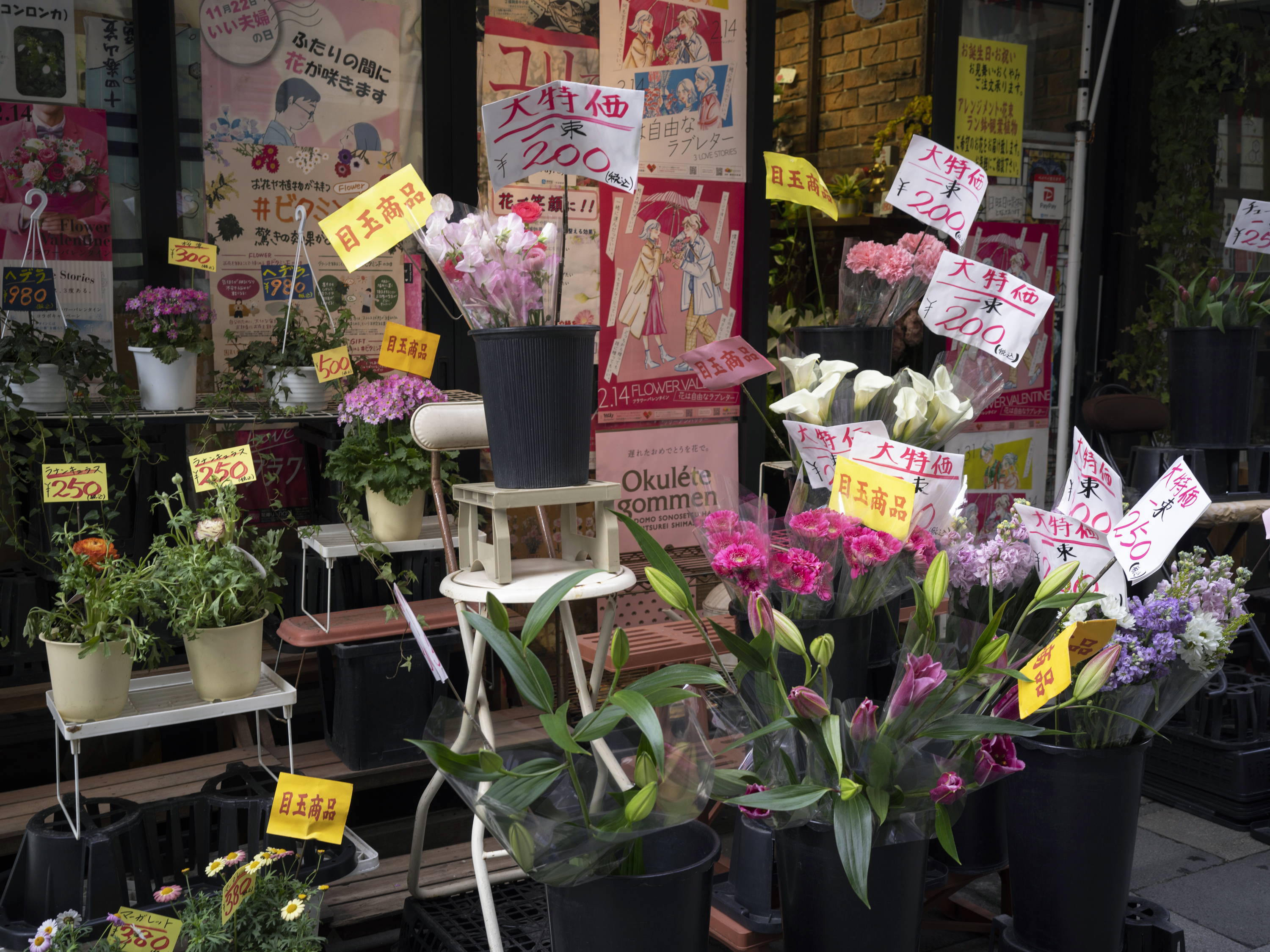 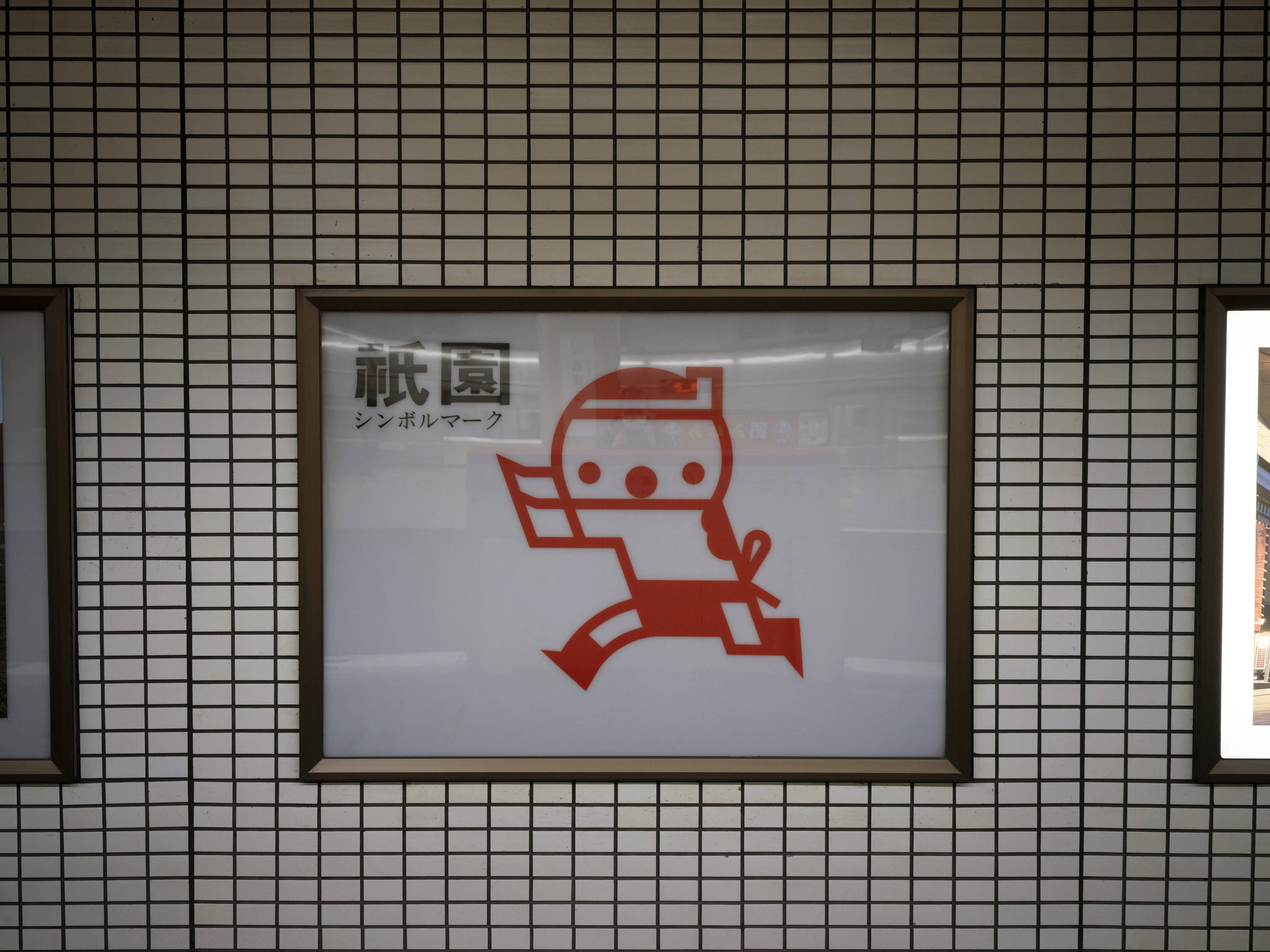 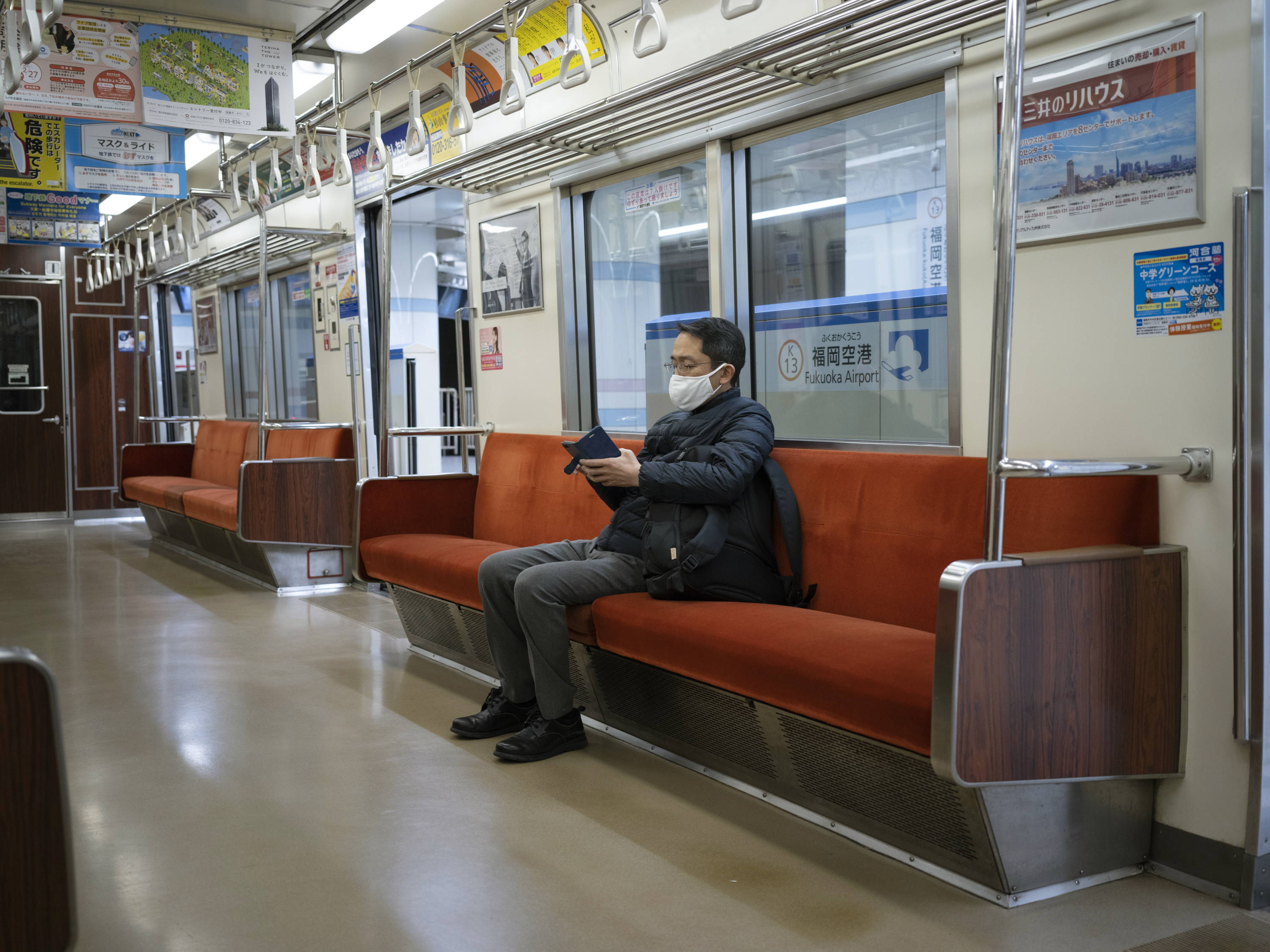 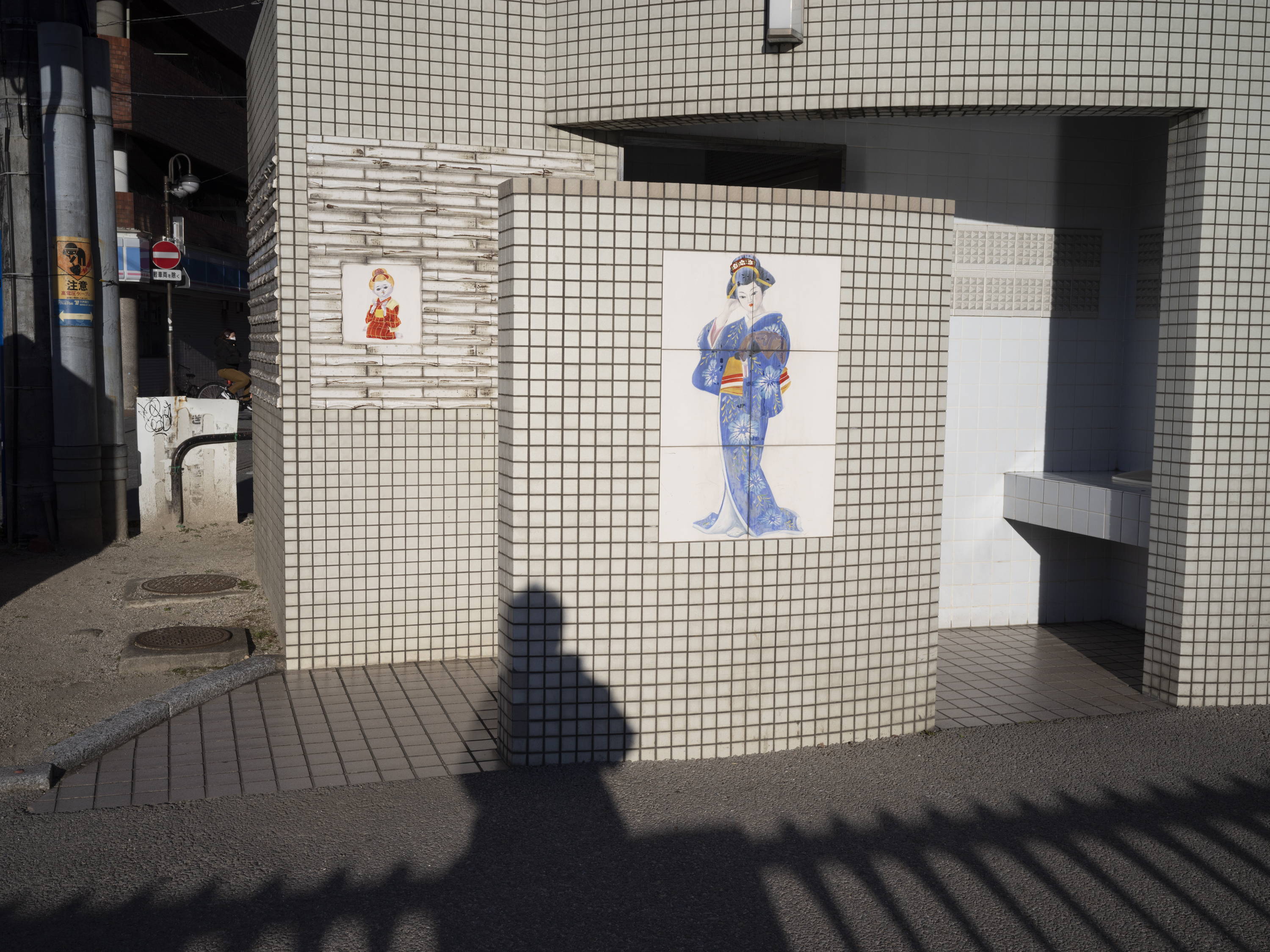 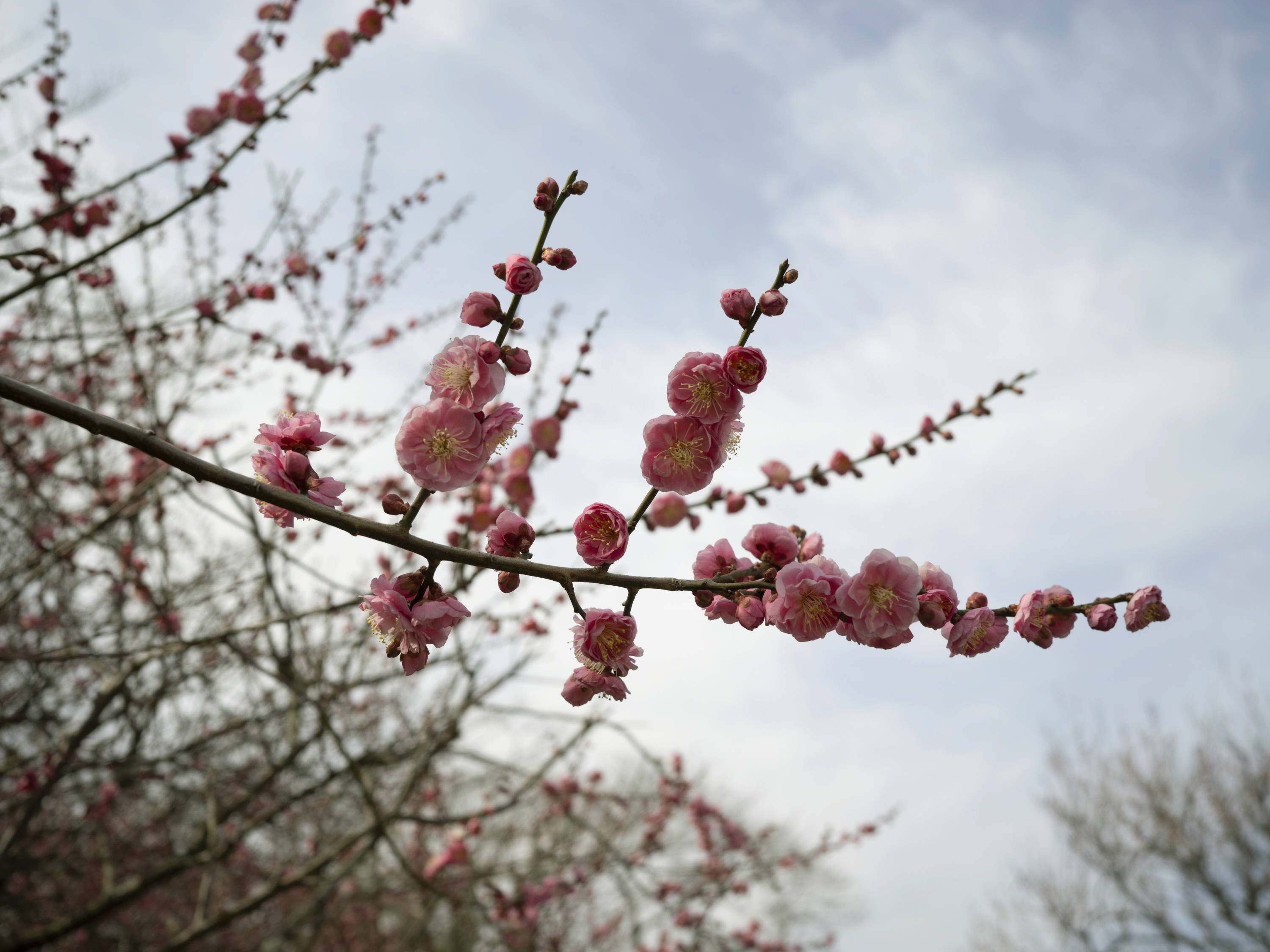 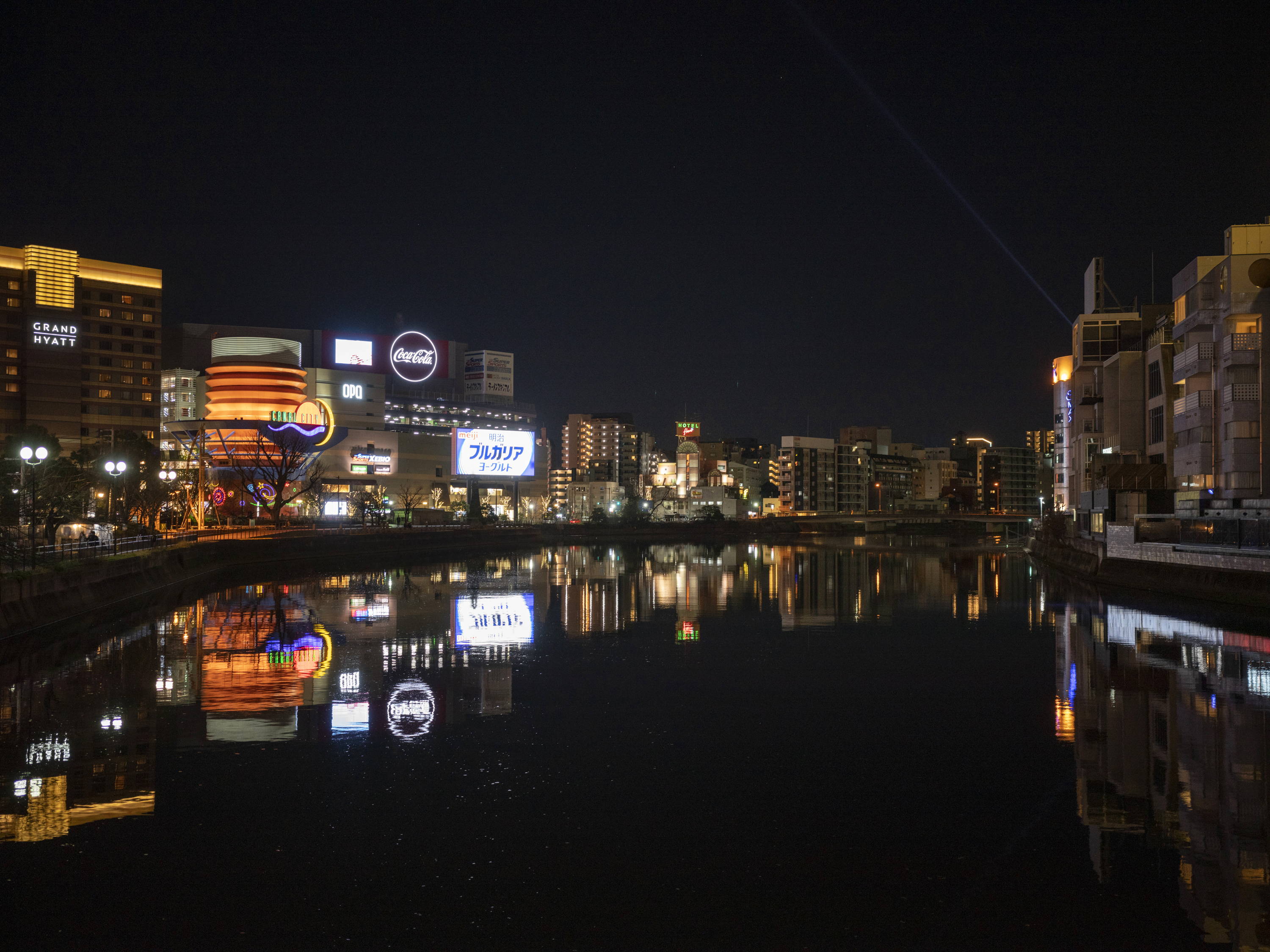 Tokyo International (Haneda)/Narita International Airport - VISION GATE
The installations explore the contradictory concepts that commonly sit alongside one another in Japanese culture. 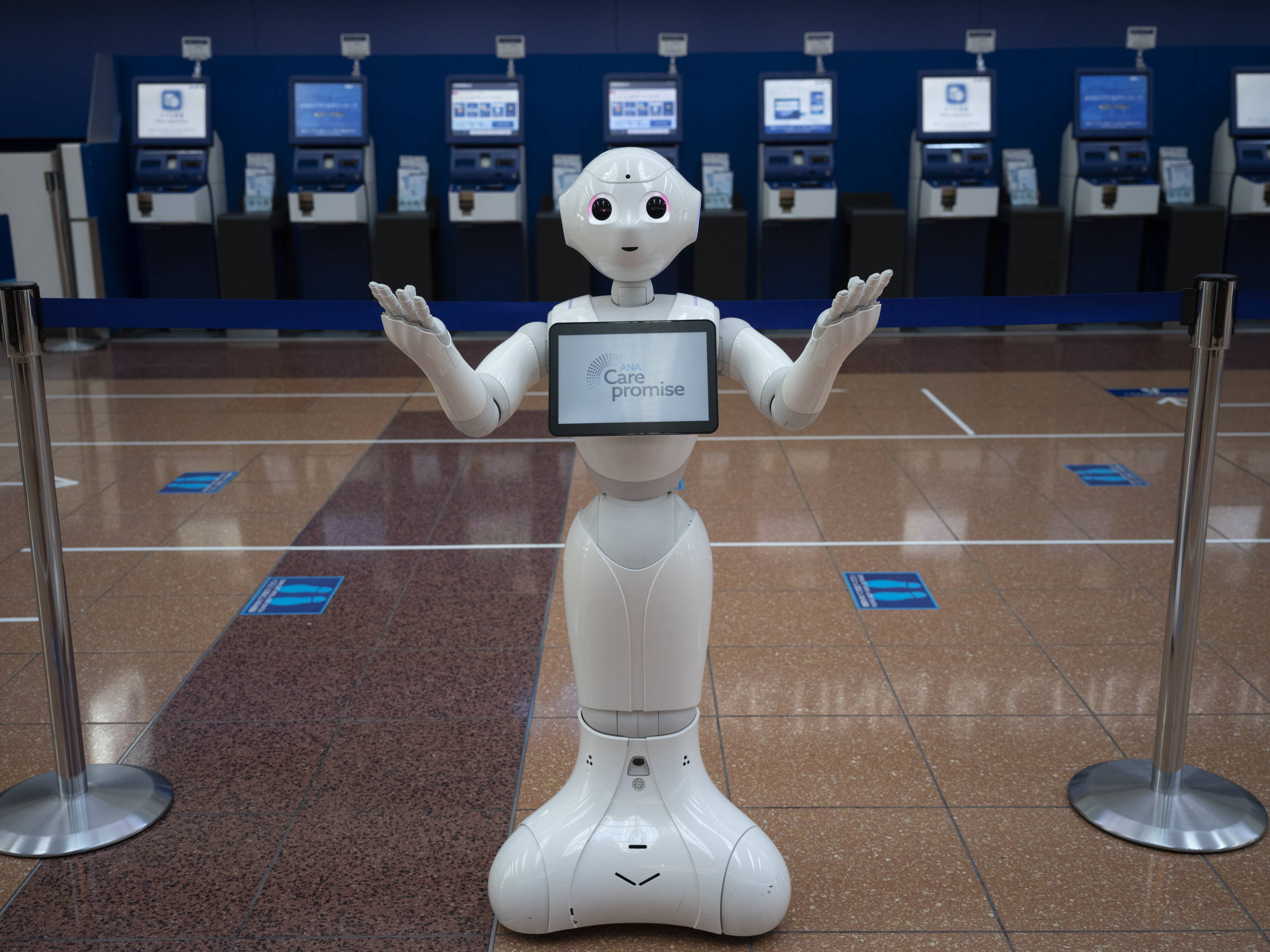 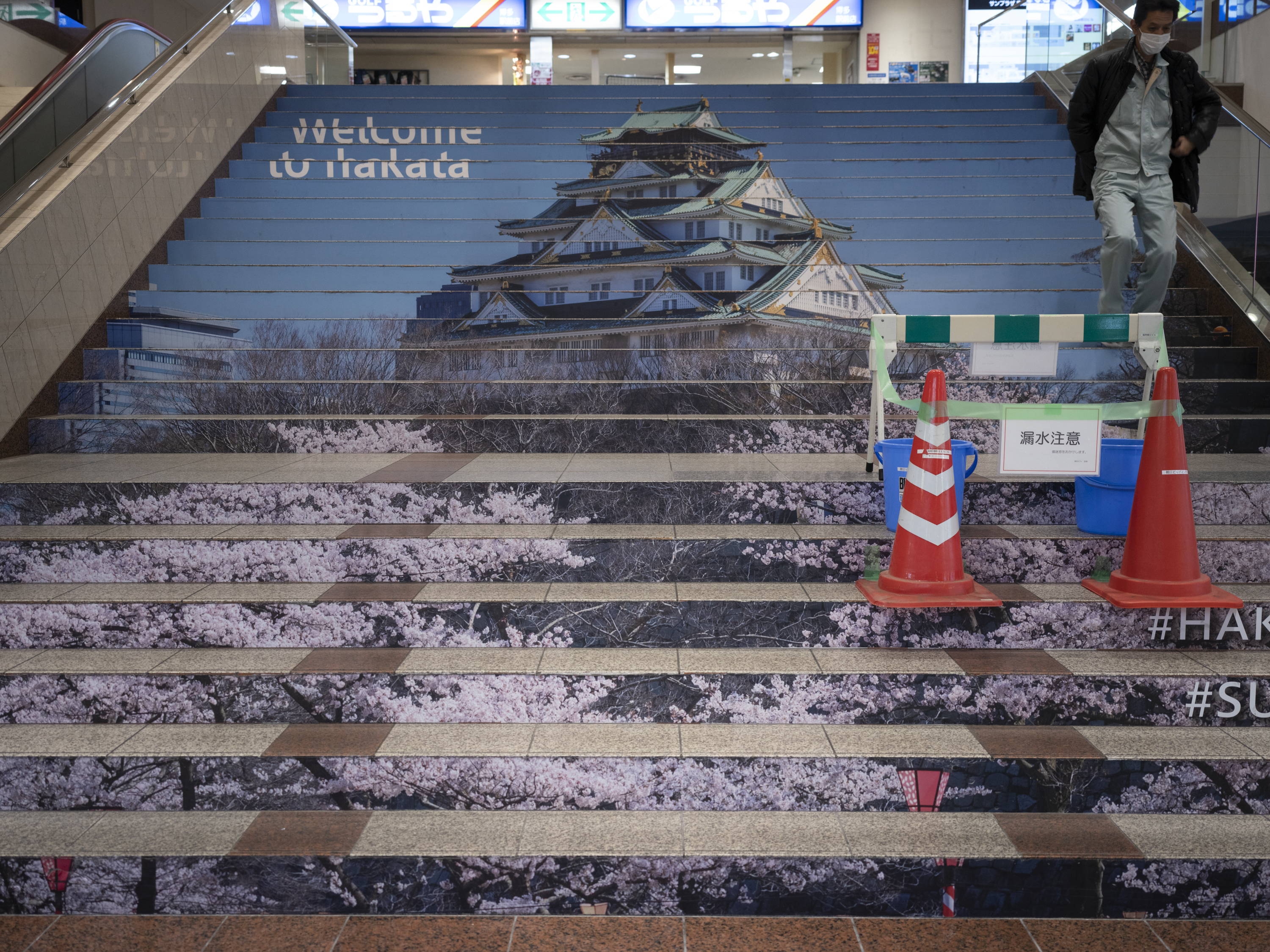 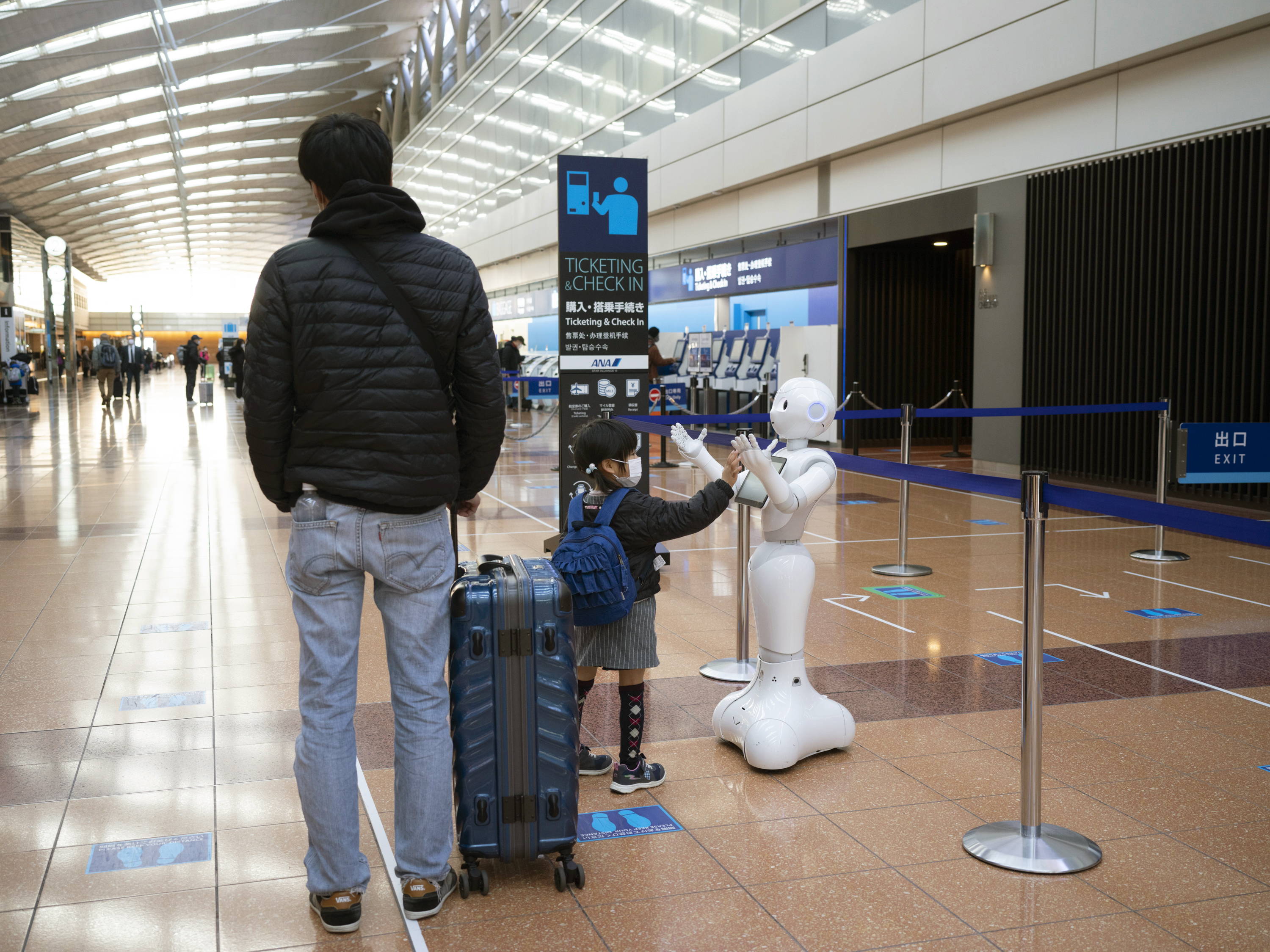 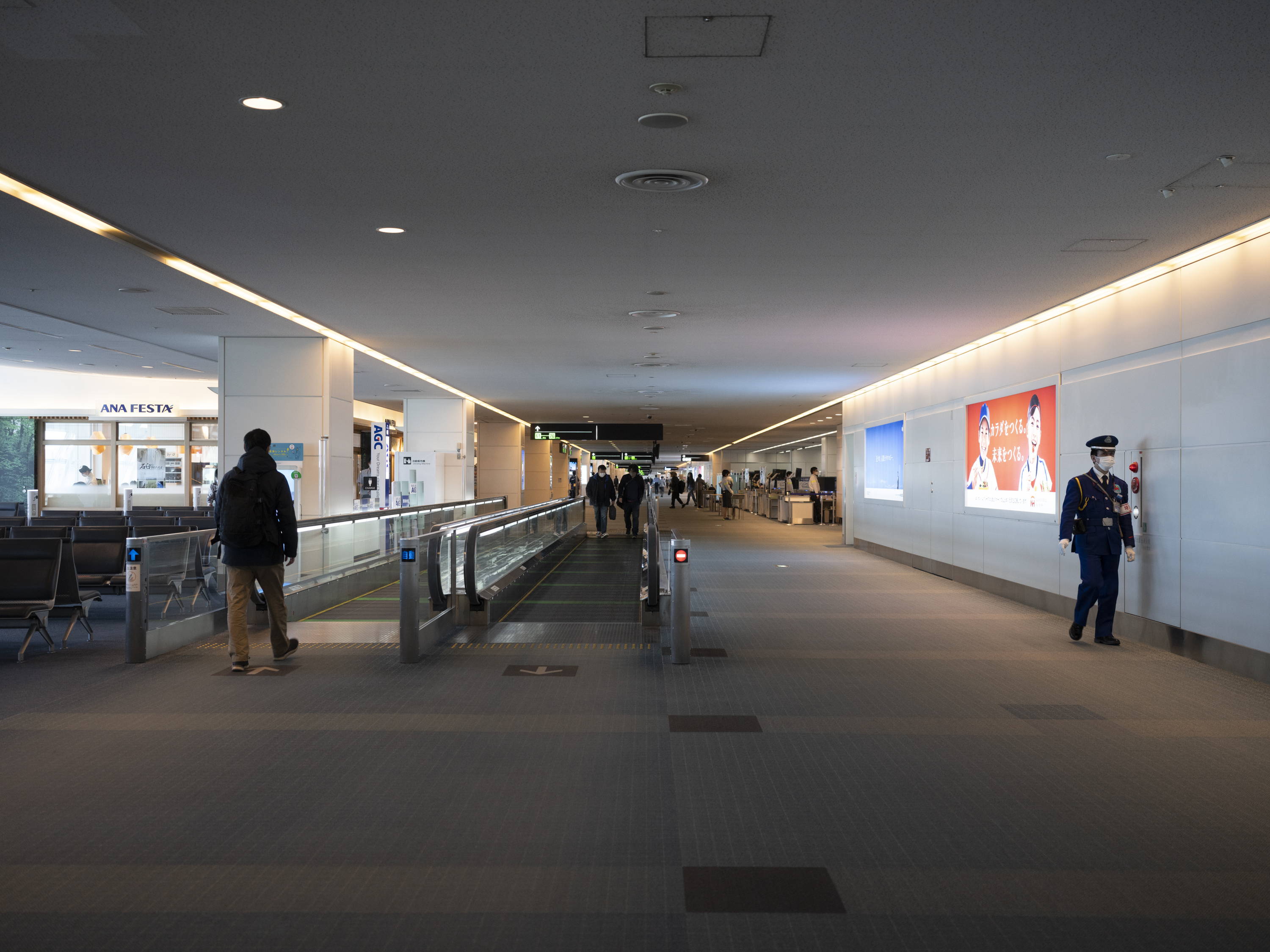 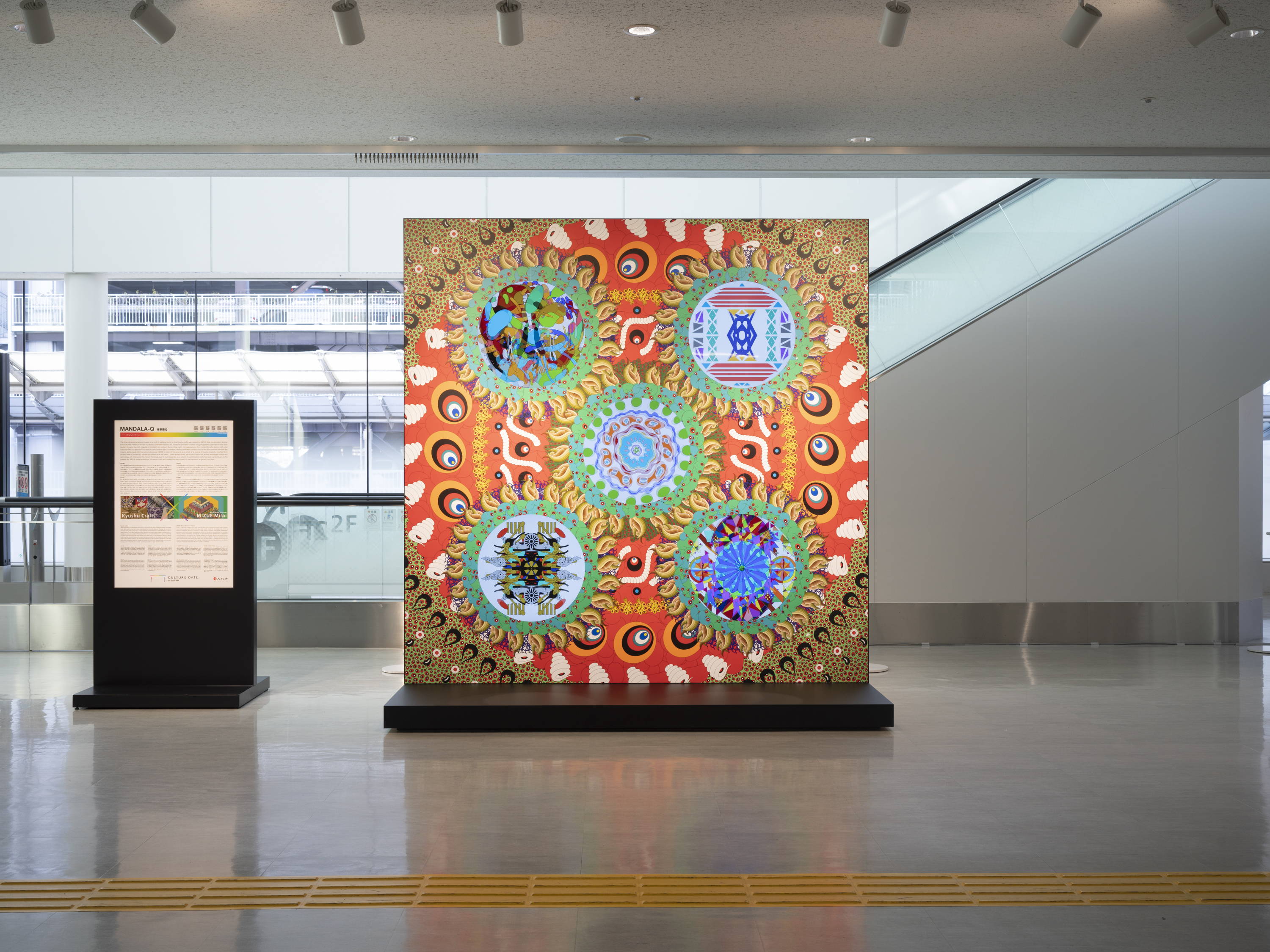 The latter airport is located in North Kyushu, the most south westerly island of Japan, known historically as a hub of cultural and technological exchange. For millennia Kyushu has connected with the Asian continent, especially China and the Korean peninsula, its people taking influence from overseas artisans and their imported wares. The result has been the development of sophisticated and elegant handicrafts that combine Japanese elements with those originating abroad.

One of the unifying themes in these diverse crafts is the use of pattern, which is exactly why abstract animator MIZUE Mirai was invited to direct and contribute artistically towards the exhibition. MIZUE, born in Fukuoka in 1981, is known for non-narrative abstract animated shorts, often referred to as cell animation for their use of traversing, dividing and mutating mono-cellular organisms. Shifting geometric patterns also feature heavily in MIZUE’s work. Modern No.2, his most well known independent production, is a frenetic yet rhythmic production-line of shapes, blocks and angles, simultaneously the assemblers and the things being assembled. 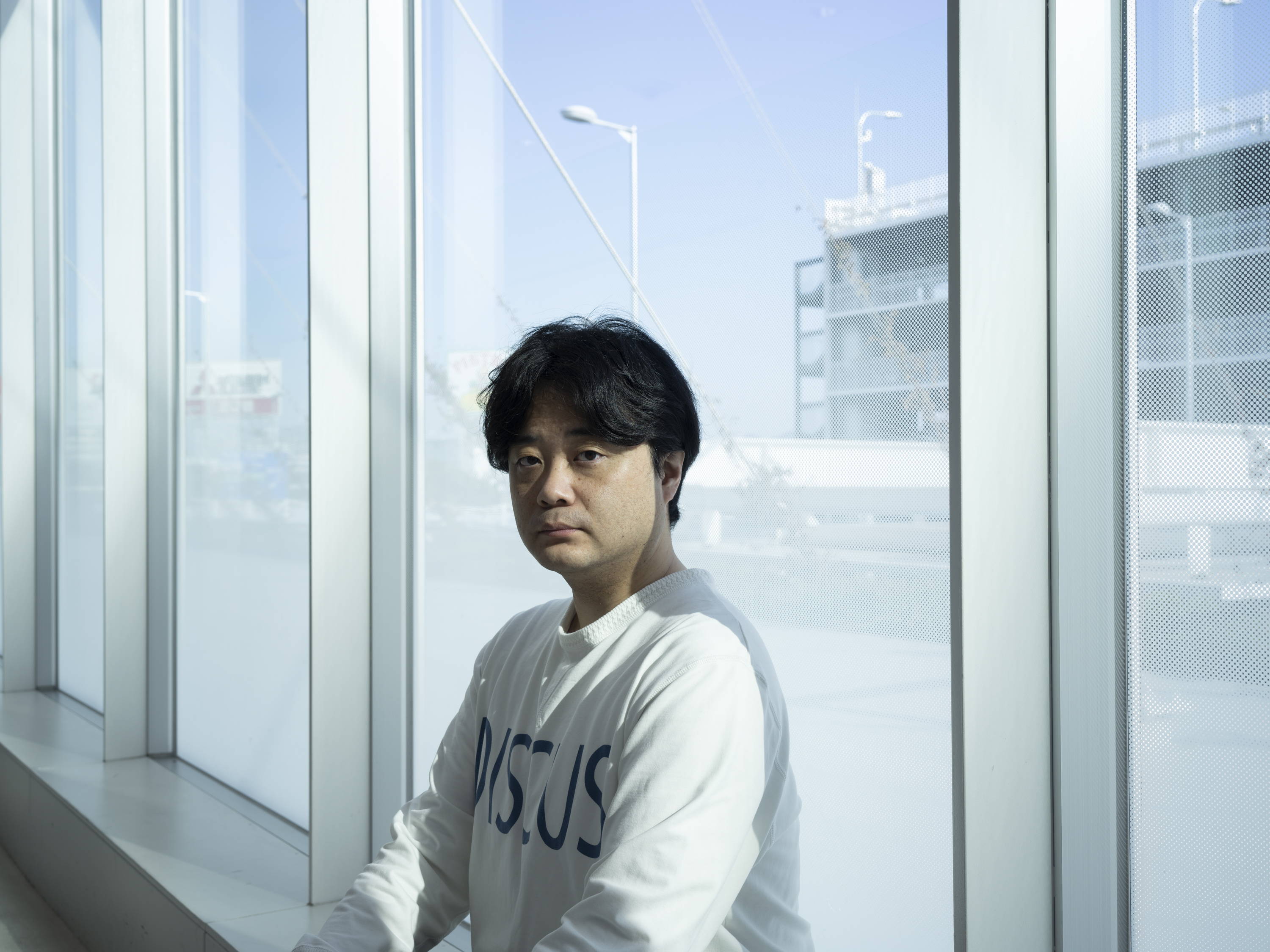 MIZUE once again expresses his reverence for movement as part of the Fukuoka airport exhibition, interpreting local culture through an installation named MANDALA-Q. It consists of five port holes which run psychedelic, GIF-like loops of morphing motifs and geometric transformations based on impressive patterns found in local Kyushu crafts. Instead of being accompanied by an original music soundtrack, the skeleton for much of MIZUE’s work, “the ambient sounds of the airport” are the auditory counterparts of this piece. “Even if there is no actual sound from the exhibit,” MIZUE reasons, “you can feel the musical rhythm in the movements and colours.”

This cross-sensory rhythm is clearly observable in the little beasts bombing around in the top left port hole. Moving at a devilish pace, these frenzied organisms occasionally align to briefly reveal a demon face typically found on Baramon kites from Goto, an archipelago in the West of the region. The adjacent animation is seen slowly folding in on itself and represents the Hakata-ori textiles from the northern area of Kyushu. Patterns from Buddhism are commonly found in these textiles, especially in kimono sashes.

In the centre window, mitochondria-like cells undulate outwards, as if fuelling the animations orbiting it, such as the lantern inspired patterns in the bottom left screen. These patterns dance around each other, emulating the one thousand local women who perform with paper lanterns on their heads as part of the summer Yamaga Lantern Festival.

The kaleidoscope of colour that bursts out in one continuous motion in the bottom right-hand window takes its inspiration from patterns typical of Satsuma kiriko cut glass from Kagoshima in the south of the region. For generations the ancient glass making techniques were lost before being revived and reimagined by modern day craftspeople.

The animations’ varying tempos were based on MIZUE’s perception of movement in the workshops he visited in order to gain inspiration and discover the history behind Kyushu crafts. “The sight of a Baramon kite flying in the sky gave me the image of an aggressive and quick tempo, while the delicate production process of Hakata-ori textiles was much more relaxed” explained MIZUE. With MIZUE having previously described himself as an abstract painter who uses time as canvas, it is easy to interpret the overlapping motifs in the Kiriko glass animation as a representation of the cultural exchange that took place over centuries and led gradually to the refinement of Kiriko glass production techniques.

As well as being key to human innovation, cross-cultural curiosity lies at the very heart of our desire for exploration. Tantalised by the pandemic’s preclusion of physical adventure, for many of us, that desire has never been more heightened. With any luck, it won’t be too much longer until international travel resumes and millions more eyes have the opportunity to stand before, stare at and absorb the cultural heritage interpreted via the Japanese airport exhibitions. In the meantime, internet explorers are able to get a taste of the installations, discover the artists that created them and learn more about Japan and its traditions via the CULTURE GATE to JAPAN website.