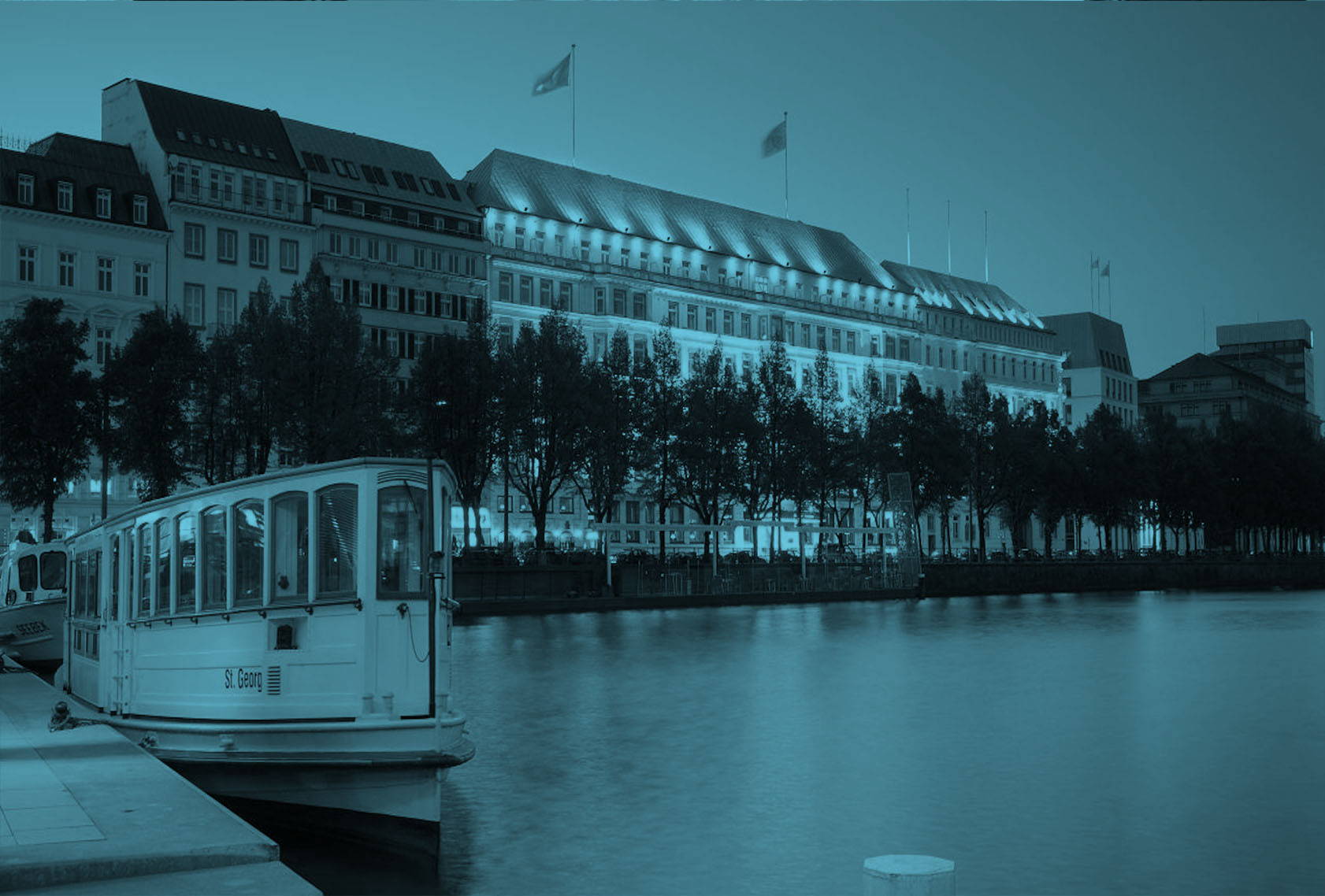 The imposing façade of the Vier Jahreszeiten crowns Hamburg’s Inner Alster Lake. Upon entering, the first thing you notice is the self-aware tone of the staff. Without appearing arrogant, their every sentence vibrates with pride. Indeed the mantle of honor at this venerable establishment is assumed by the entire personel. From the minute they enter, guest are attended to personally, without the standard empty pleasantries.

"After painstaking reconstruction, the restaurant shines again in its original splendor, making it one of the most magnificent grand halls of the city. "

An older woman, likely a regular from the area, as her Hanseatic accent betrays, circles confusedly around the lobby for a few moments until an attentive staff member points her to the restaurant in a touching manner, earning a motherly pat on the shoulder. If you look you’ll find a lot of old money, punctuated by a guest or two whose newfound wealth may derive more or less directly from crude oil. But one senses that traditions and institutions are upheld here. The beautiful Art Deco wooden wainscoting, which once again adorns the Grill Restaurant, had been wantonly restored to within an inch of its life by the previous owner. After painstaking reconstruction, the restaurant shines again in its original splendor, making it one of the most magnificent grand halls of the city. The amphora provides the best view not only of the lake, but also of other guests’ plates, which does much to streamline the task of ordering fro the extensive menu. The pleasant red wine brume that slowly descends on the evening is interrupted here and there by the brief sizzle of a small inferno whenever the headwaiter flambés -- with verve – a table’s desserts.

The equality of the rooms does, however, fall shortly of the otherwise dignified overall picture. They are somewhat worse for wear, bearing the mark of a less recent wave of renovation that cared little for historic fidelity. Better to just leave the door open in the hope that some of the exquisite flair of the public spaces might brighten your room. PK 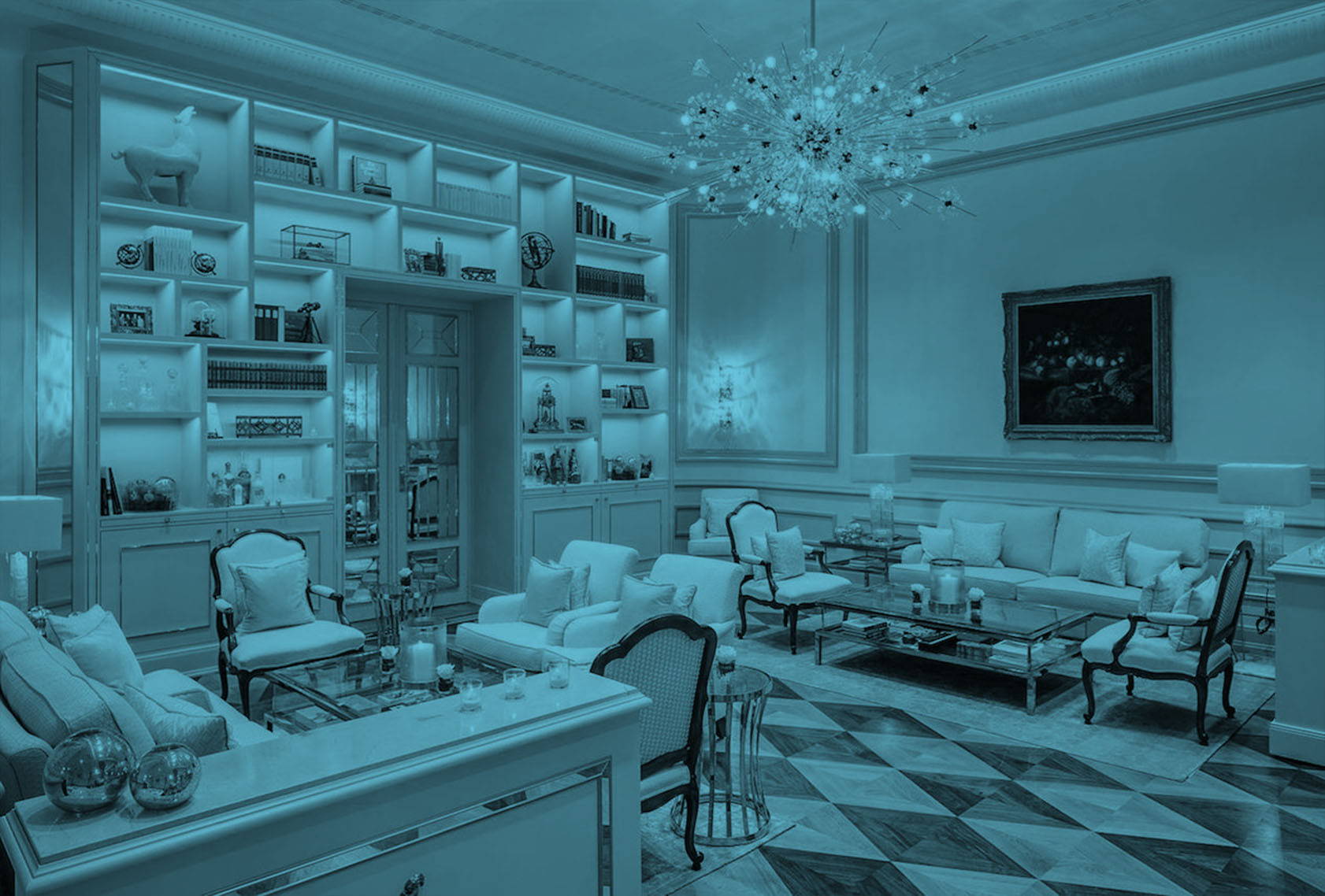 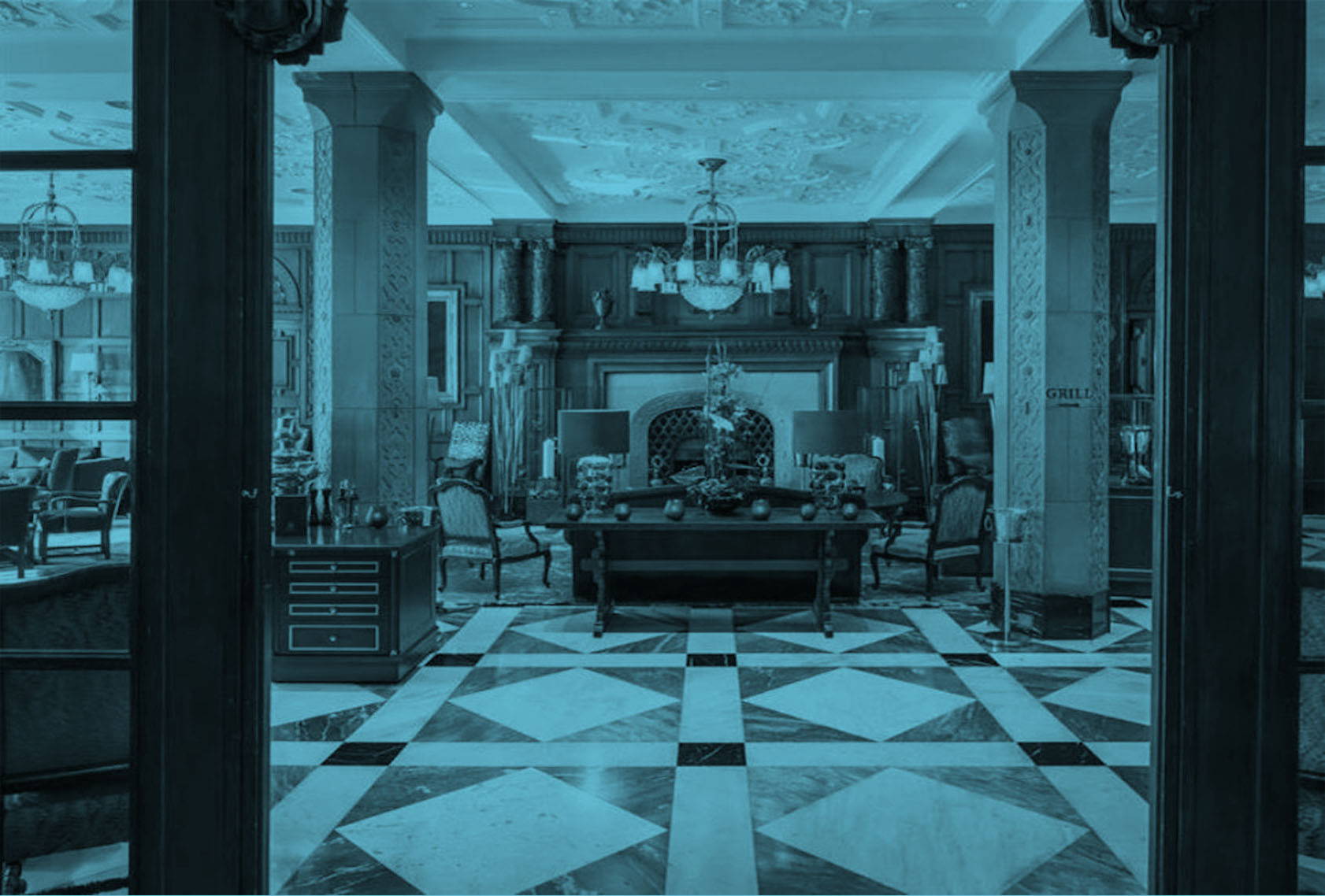 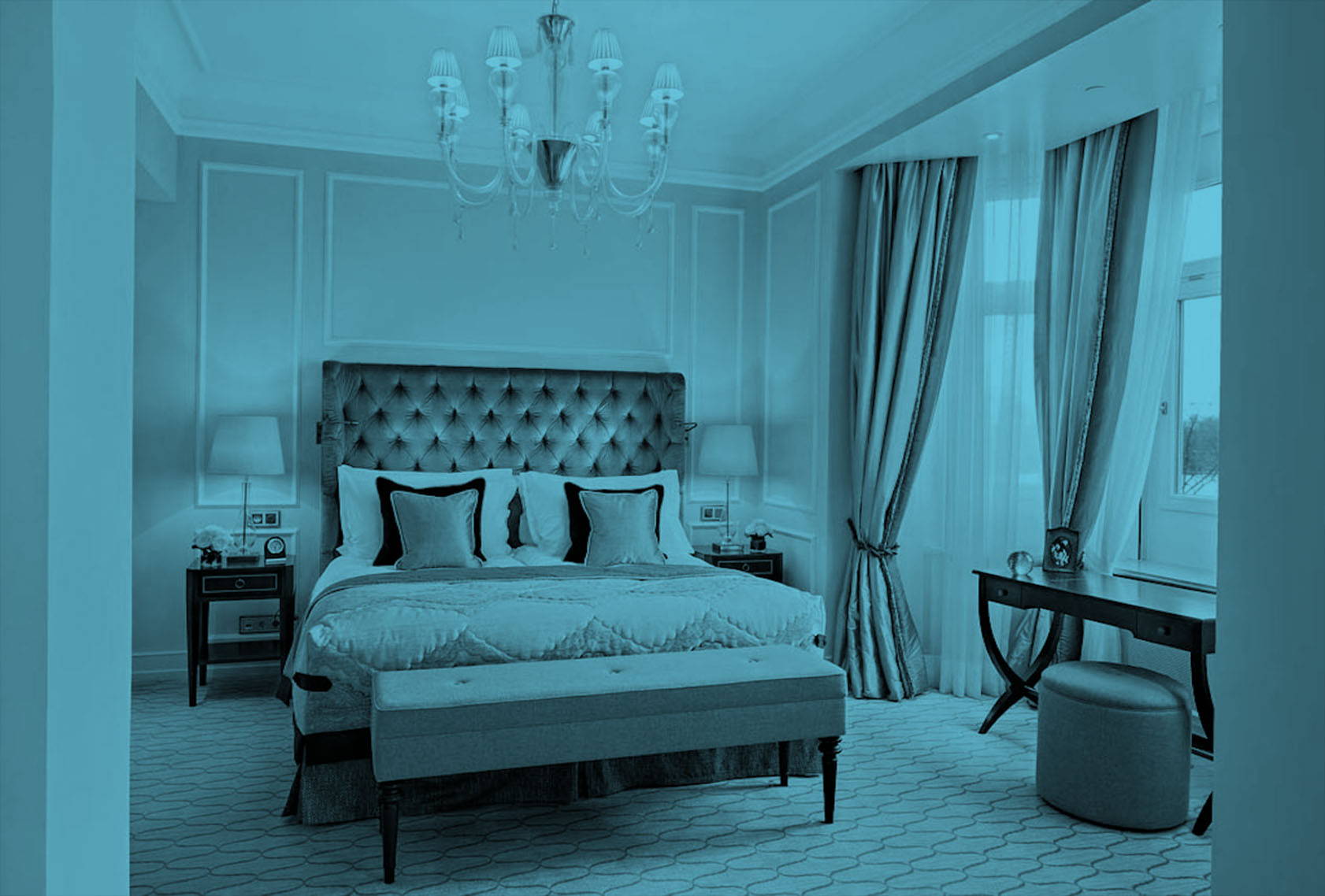 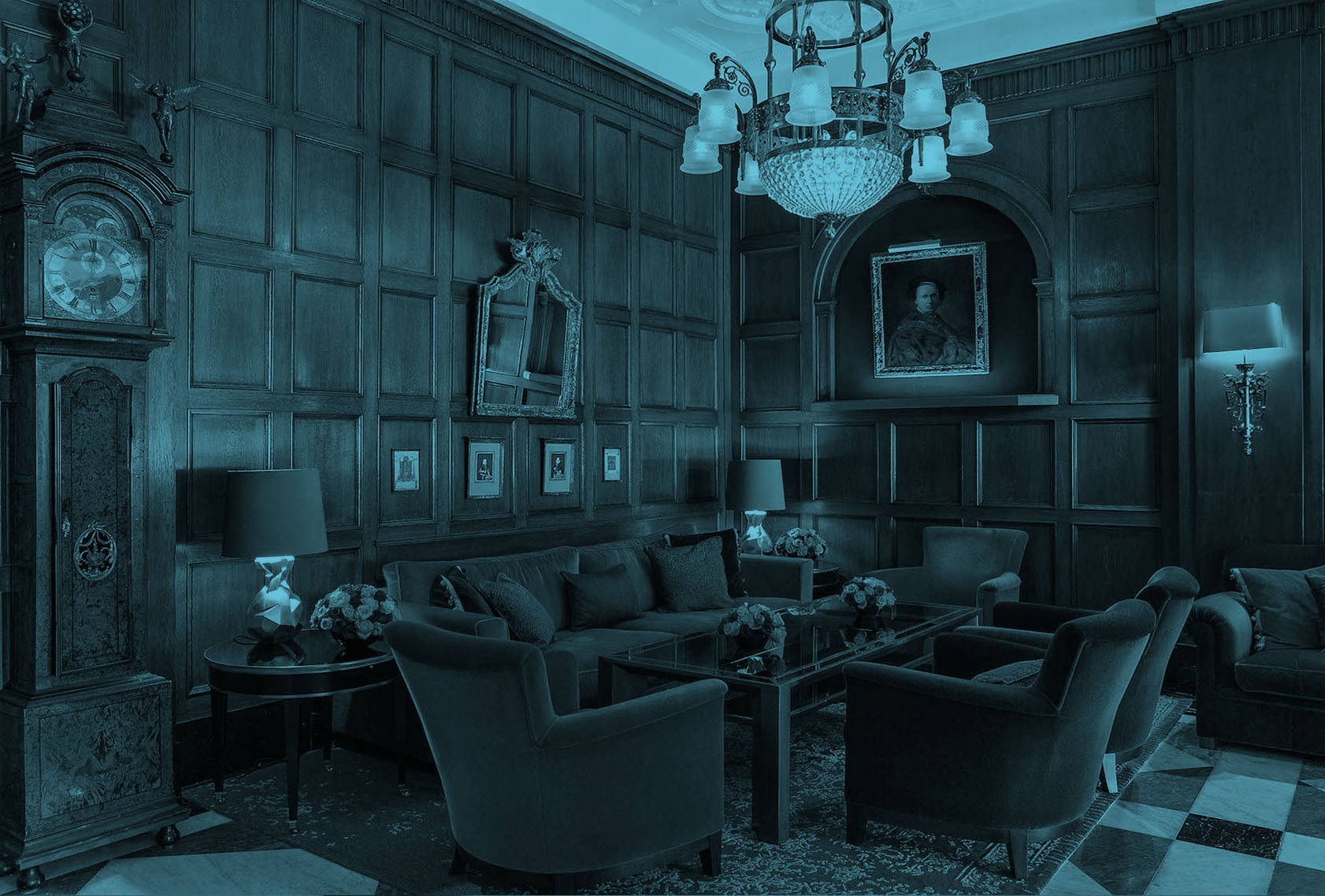