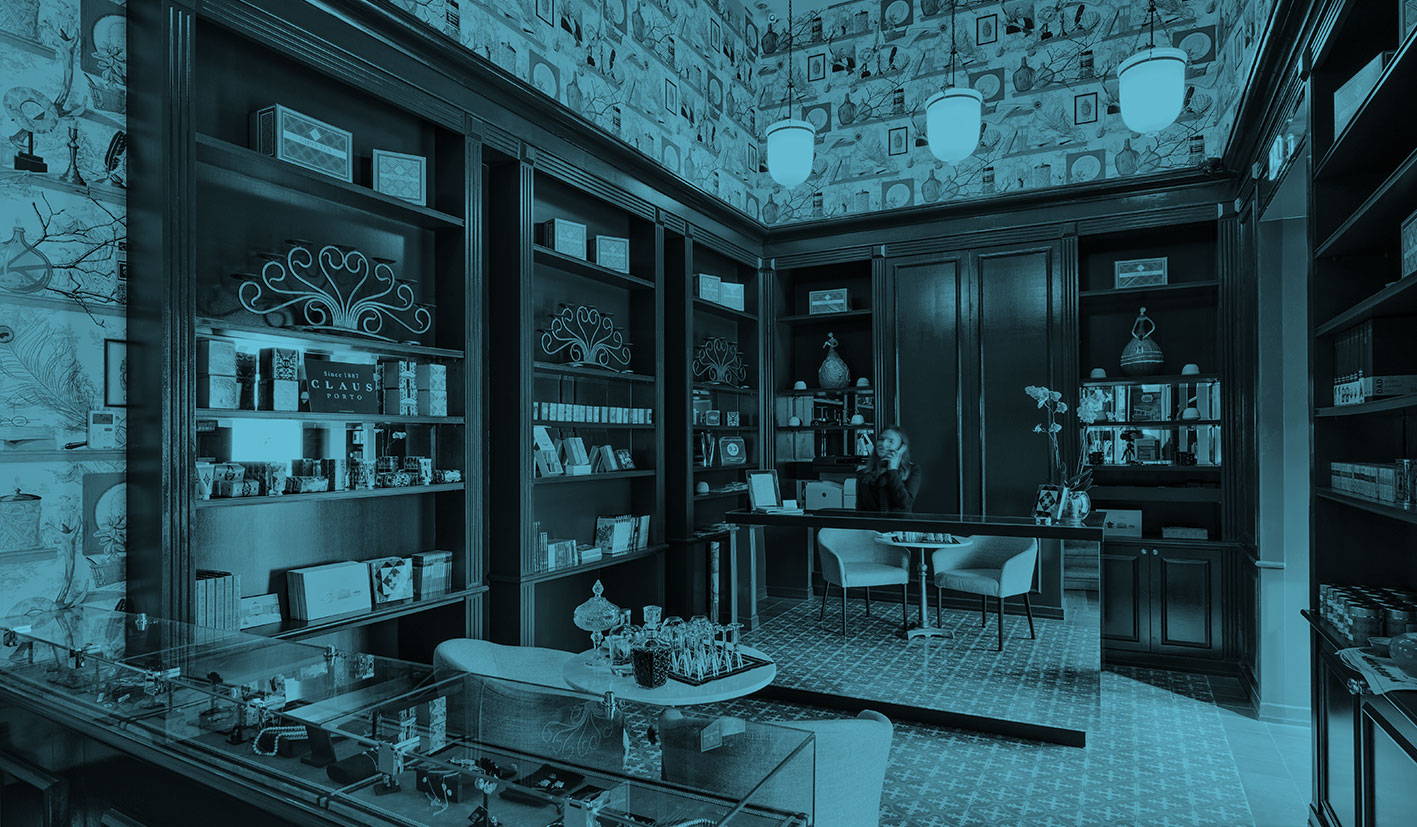 In the entryway of the Santiago de Alfama, somewhat hidden behind a glass frame, hangs a tattered Portuguese flag printed with emblems of the Portuguese way of life. The glass is wrapped in black-and-yellow caution tape; the shield, which is part of the flag, is covered in “Fragile” tape. “Under construction!” the installation announces, and that might also go for Lisbon’s Alfama district, since it has had to shoulder the country’s austerity politics. The traditional neighborhood for social romantics is changing before one’s eyes, and the traces left by increasing numbers of wealthy foreign investors and invaders attest that these changes are not all for the better.

"Walking through the winding corridors, one senses that the history of the place has been accommodated, without hindering the autonomy of its new function or resorting to mere nostalgia and false romanticism."

Nevertheless, wandering the side-streets still reveals the old public washhouses, where Alfamistas still go to wash their laundry and, sometimes in lieu of their own private baths, themselves.The medieval city palace, which had been used in the previous century to house both a shirt factory and its employees, was reopened as a boutique hotel in early summer 2015. As is always the case in Lisbon when digging into the earth, the restoration work uncovered the unexpected. Fragments of a Roman stairway, most likely an underground passage to the ruins of an old amphitheater, were exposed and integrated under a glass floor during the building’s reconstruction. Walking through the winding corridors, one senses that the history of the place has been accommodated, without hindering the autonomy of its new function or resorting to mere nostalgia and false romanticism. The high quality and comfortably sleek design of the individual rooms—the lighting, the chair and sofa upholstery from India, the Portuguese marble—contribute to this successful balancing act.

Aside from the hypnotically stunning view from the light-filled River Bedroom across the mighty Tagus, the guest has the pleasure of washing his body with soap from the Portuguese manufacturer Claus Porto, founded in 1887 and considered by soap connoisseurs to be one of the world’s best. It doesn’t matter if the shower sometimes only spouts cold water; in any case, it would be a shame to wash the soap away. ED 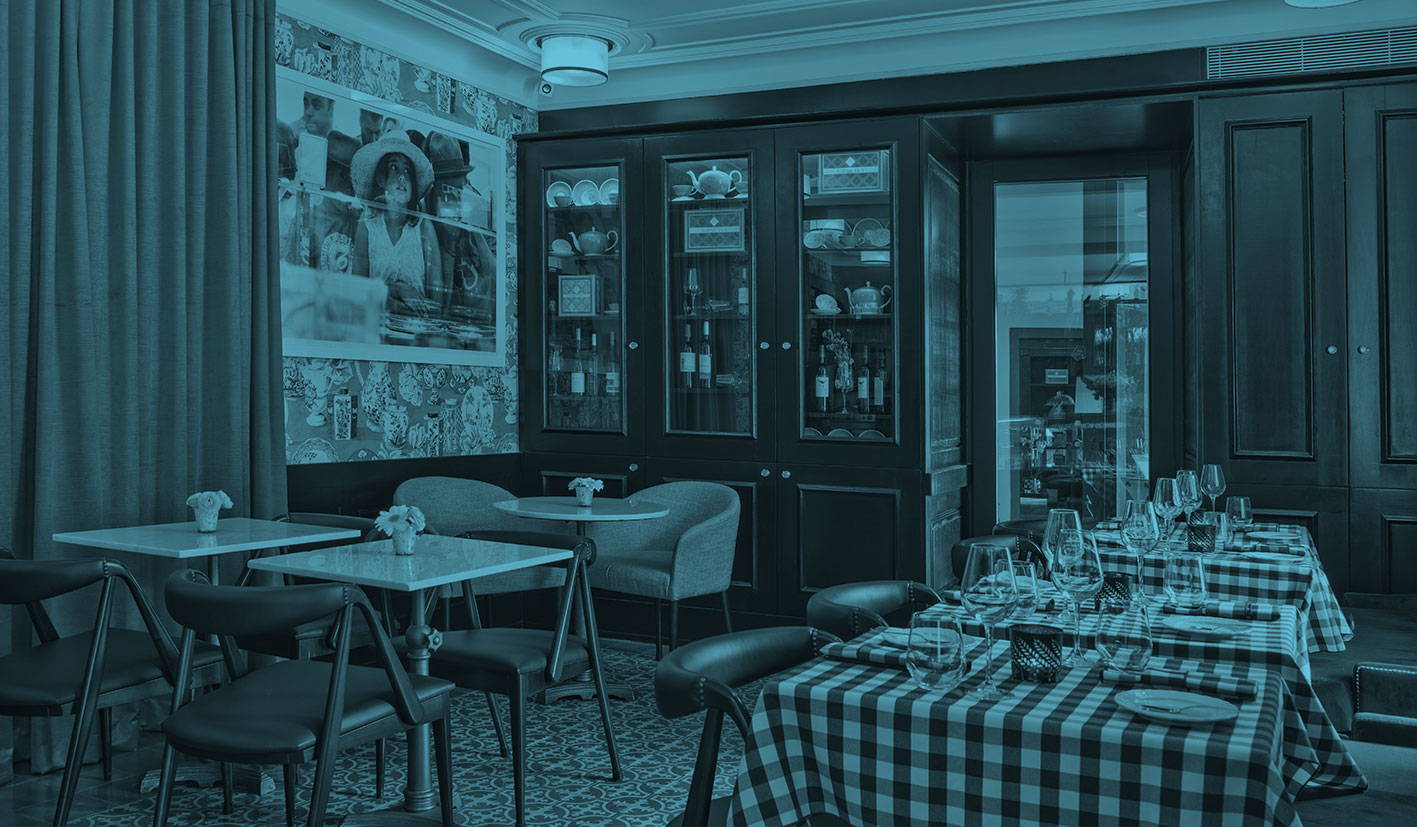 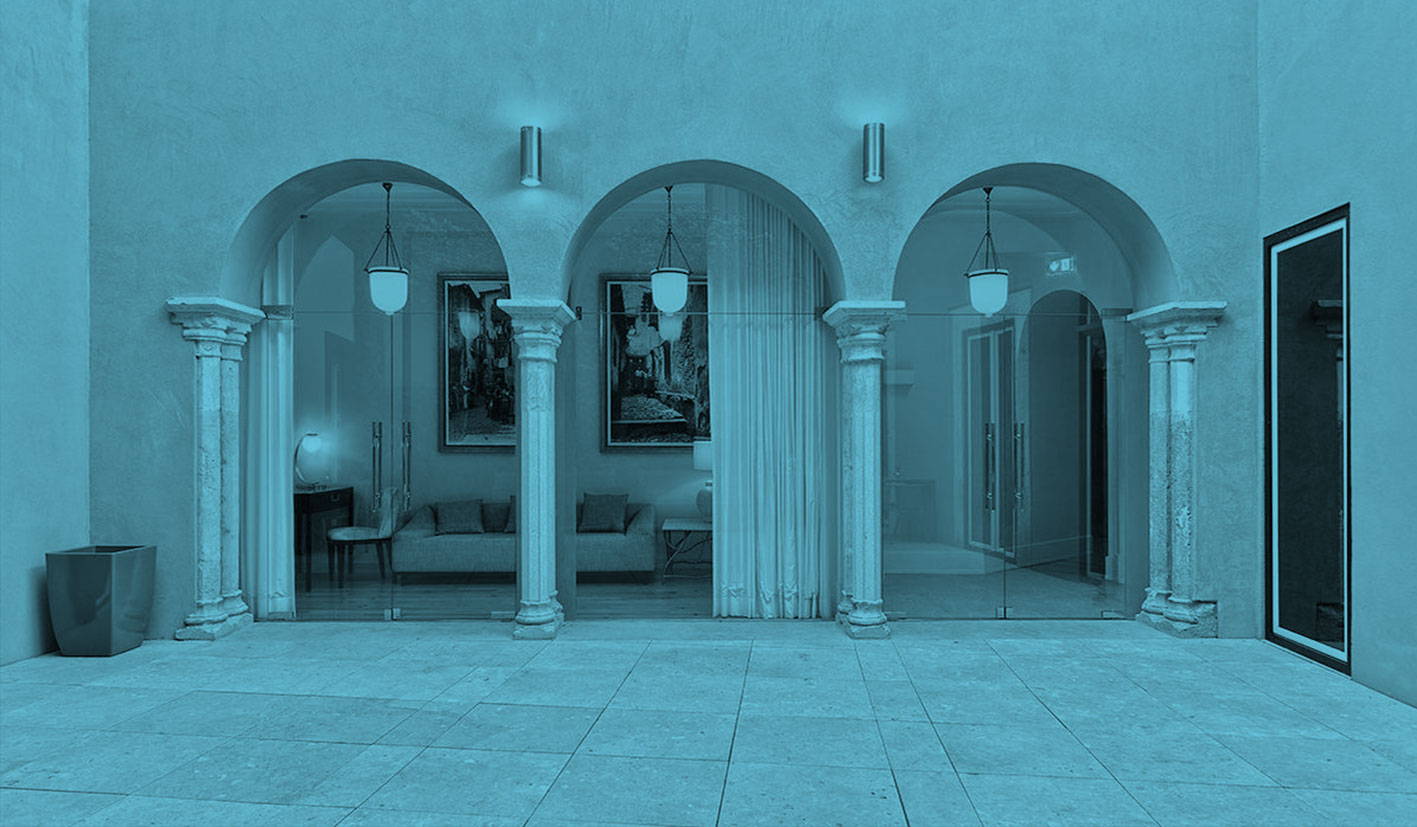 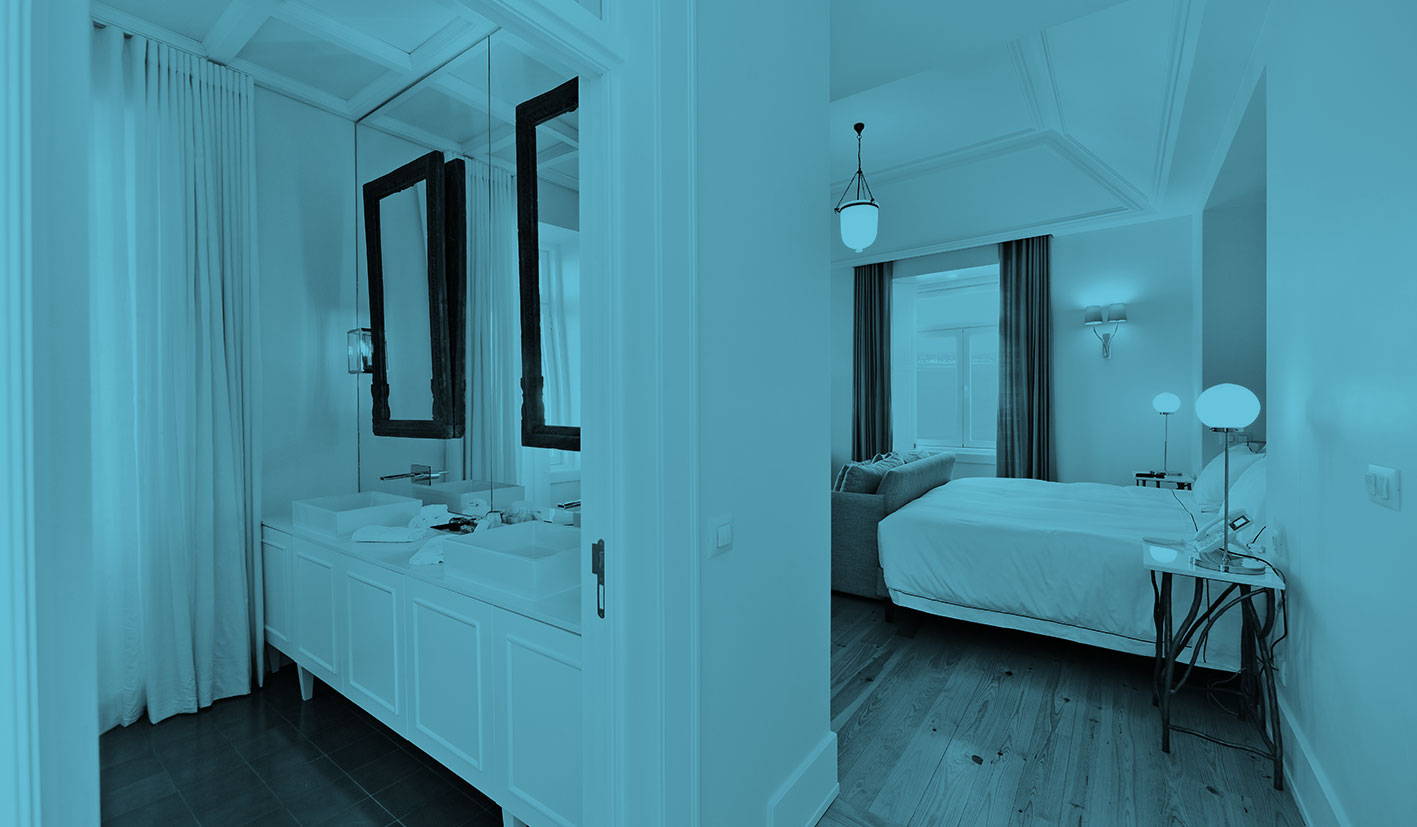 This review is included in TTA10. Click here  for more information about the issue.