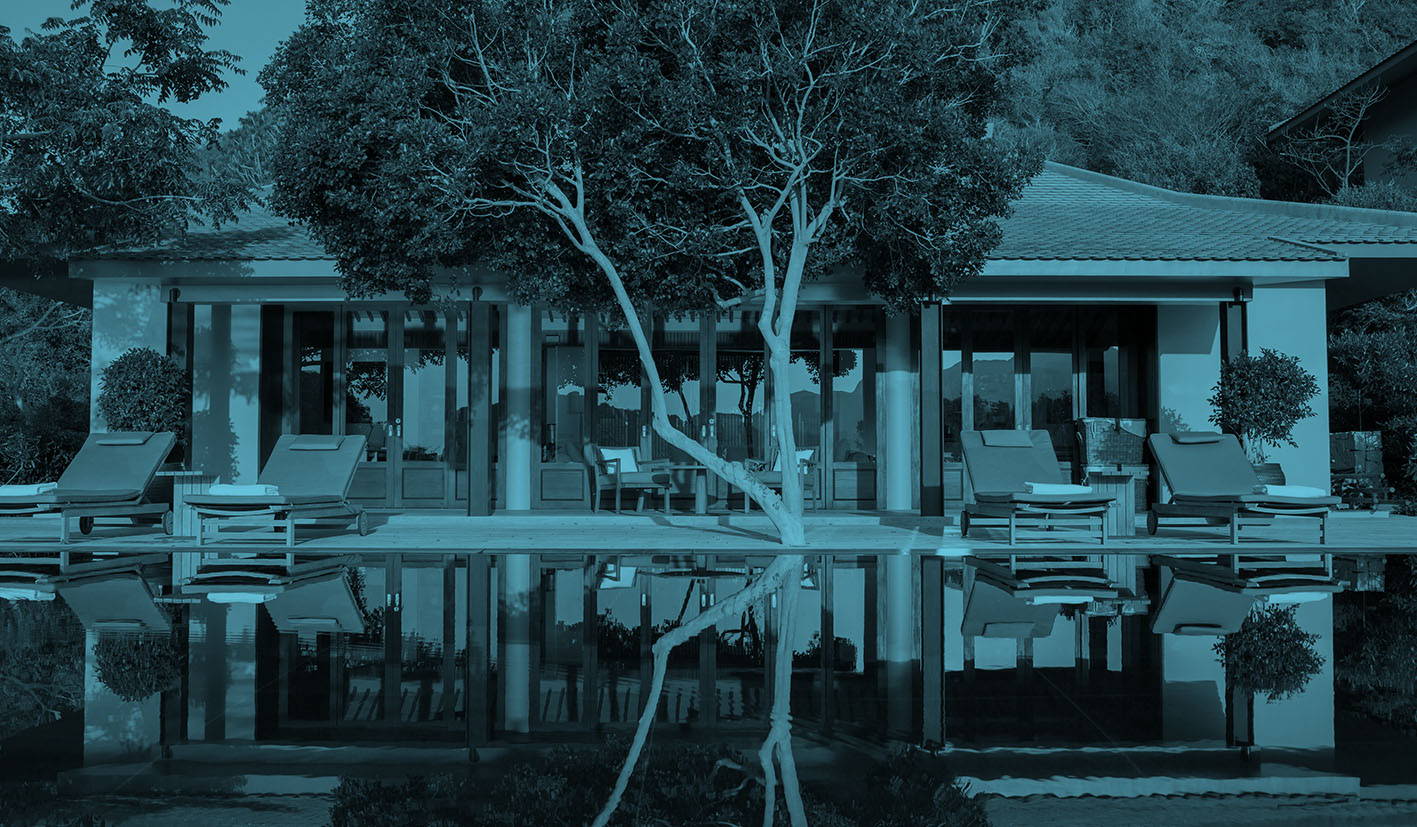 If Pan’s lost boys stumbled into the 1%, this is where they’d live. For those only temporarily inhabiting this dream, a journey to the remote south-eastern coast of Vietnam likely involved flying in a less magical manner. After multiple plane trips and an hour-and-a-half winding car ride up roads plentiful with staggering beauty and utter nausea, one may doubt their choice to venture here—were this hotel not a part of the Aman group. But these hotels inspire a type of religious devotion, built on the tenets of beauty, exceptionalism, and hedonism. For those not waiting for the afterlife, the Amans provide a quicker and more tangible path to the heavenly environ, if one is equipped for the price of entry, that is.

"Those who mentally redecorate hotels need not waste their imagination here. Save the energy for a bento box picnic on a private beach, or for an evening of watching the fishing boats go out to sea, illuminated like dozens of upside-down moons against the black ocean. "

The hotel is made up of a series of modern, teahouse-inspired structures perched atop a jagged coastline that drops into a deep blue expanse of ocean. Guests’ pavilions are tucked into lush jungle, with low beds, auburn lanterns and tubs that look out on the wilds of this nature reserve-cum-resort. Some have private infinity pools, but all have a type of infinite calm that has something to do with the landscape and a lot to do with the perversely-detailed minds that dreamt up what may be one of the most spectacular hotels on Earth. (This is not a statement one should risk uttering often, but here the only risk is modifying it with “one of.”) Those who mentally redecorate hotels need not waste their imagination here. Save the energy for a bento box picnic on a private beach, or for an evening of watching the fishing boats go out to sea, illuminated like dozens of upside-down moons against the black ocean.

The guests seem more ornamental than all this perfectly curated naturalness. Two Chinese teens, for example, take the opening five minutes of a yoga class as an opportunity for a quick photo shoot in micro jean shorts, before promptly leaving. Left in their place is a surgery-forward Russian woman in pink stretch-pants and a bombastic weave exposed during downward dog. Another day, a wildly blissed-out senior citizen recovering from “an unaffiliated group tour” in a neighboring city was leading her own retreat here with a solo “10 days at the spa.” Emerging from a private cooking class, her face looked as though it had been polished with a cocoa-butter Shammy. She stopped to tell a group of visitors, “Of the Amans I’ve been to, Amanoi is the jewel in the crown.” Overhearing this aphorism, another guest raised a skeptical eyebrow, but was found a few days later repeating this exact sentiment to a group of unsuspecting newcomers. The crown does not sit heavy, that’s for sure. BG 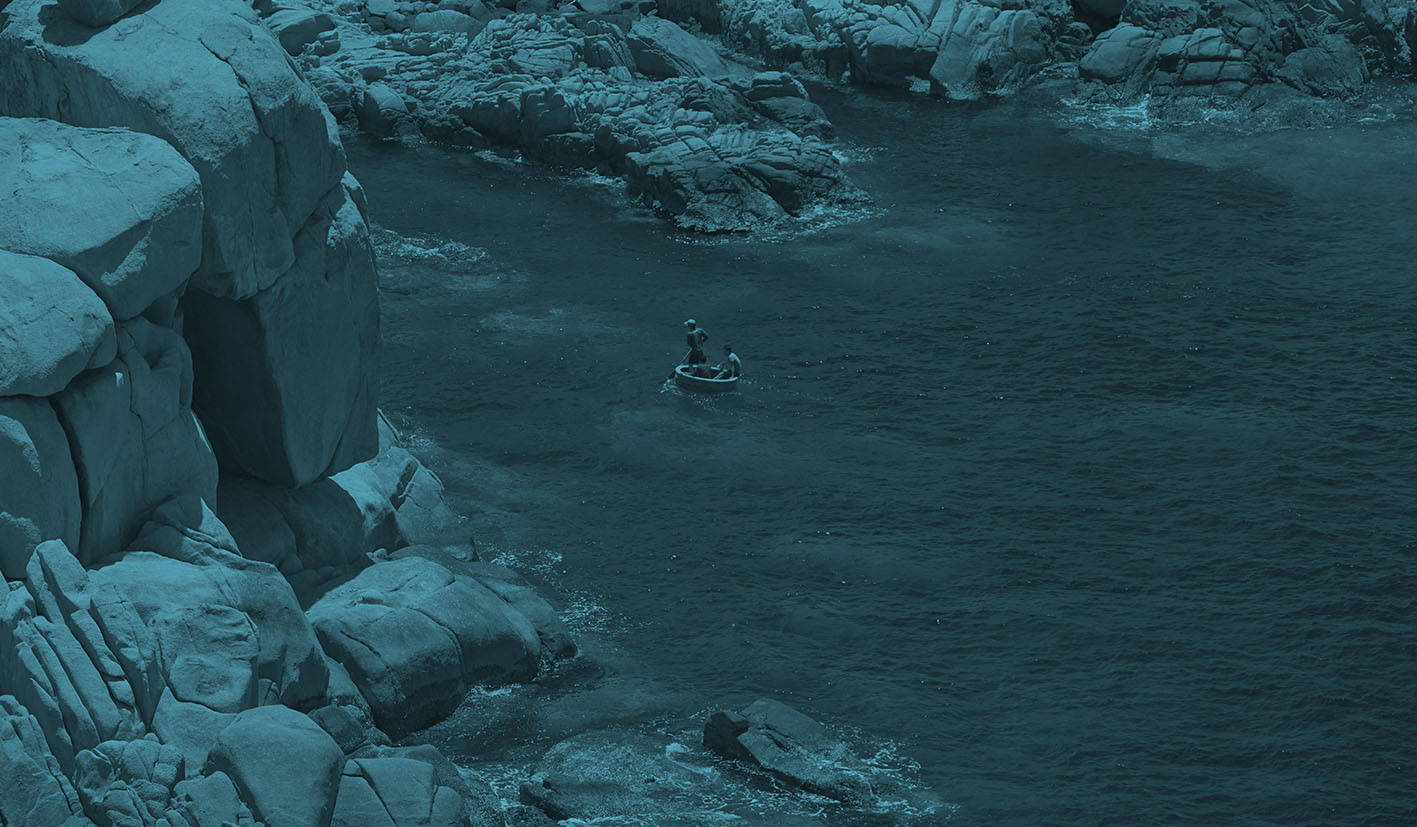 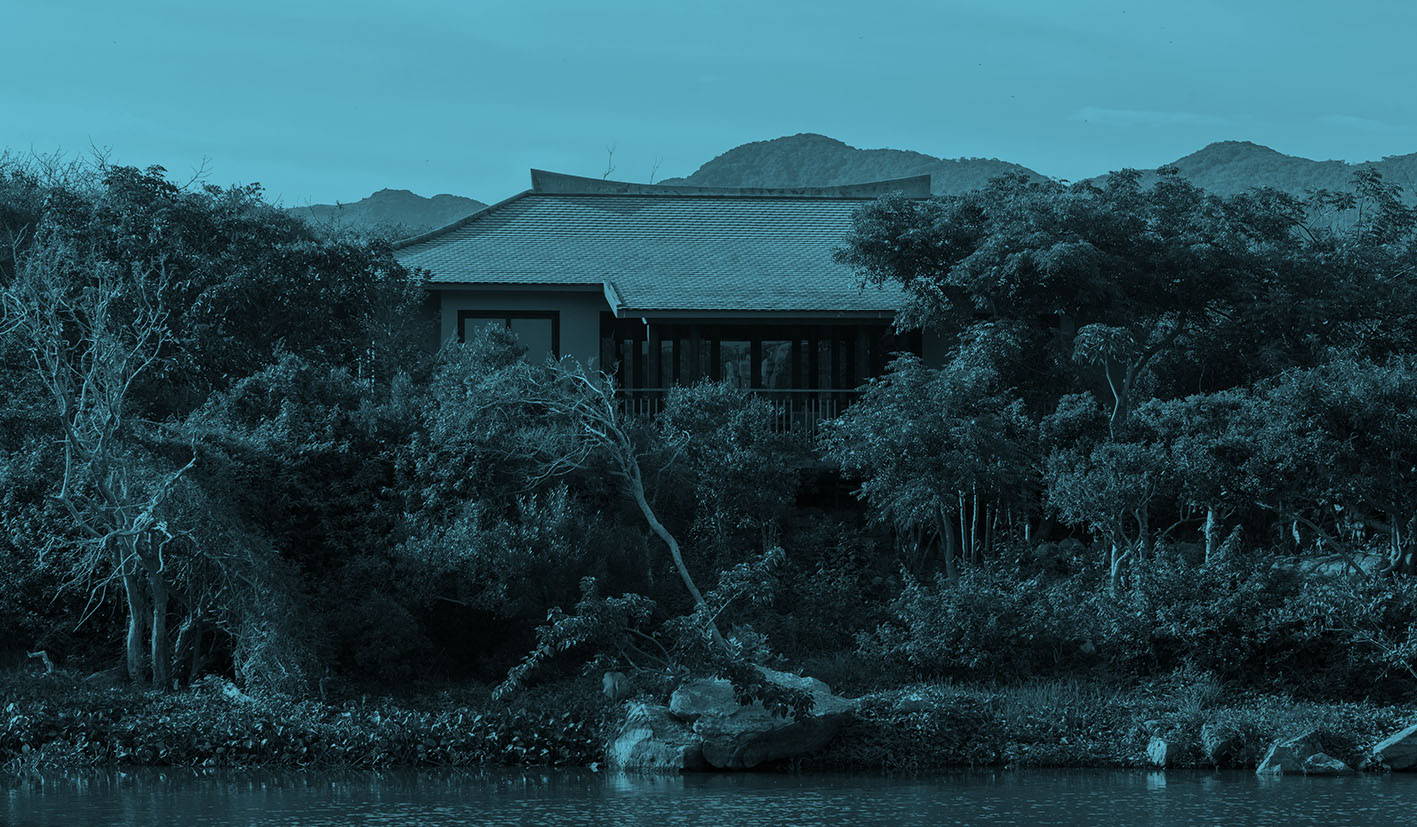 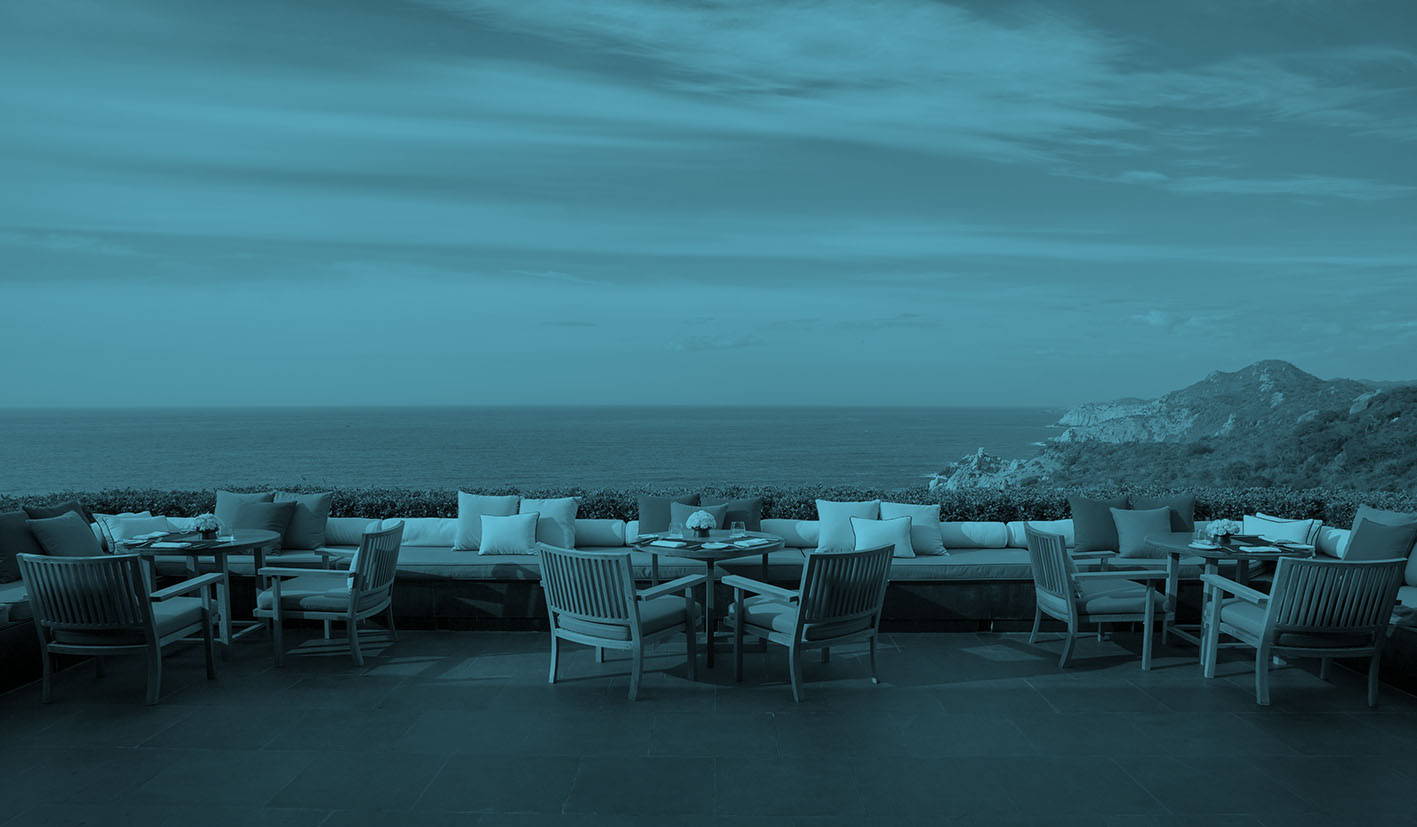 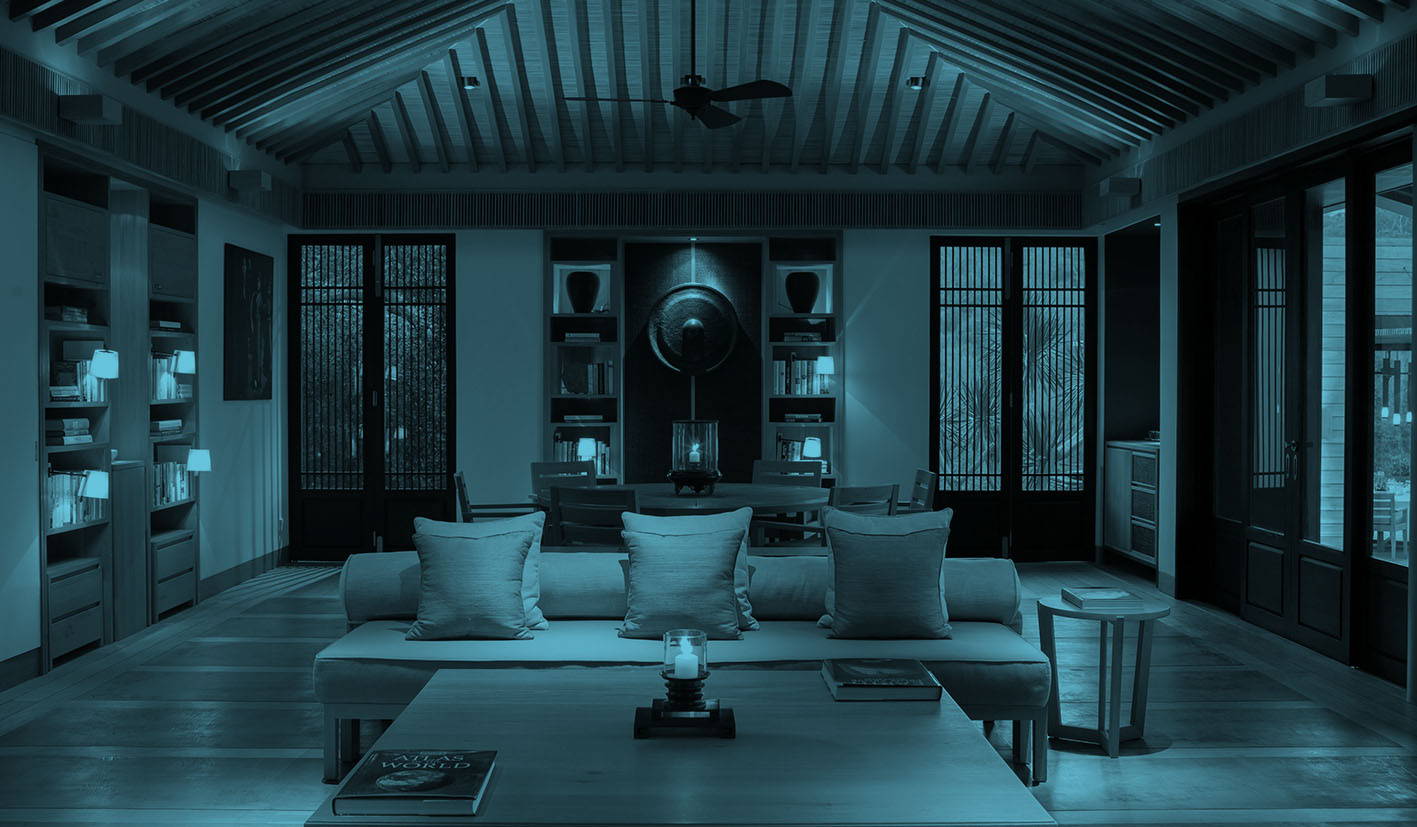 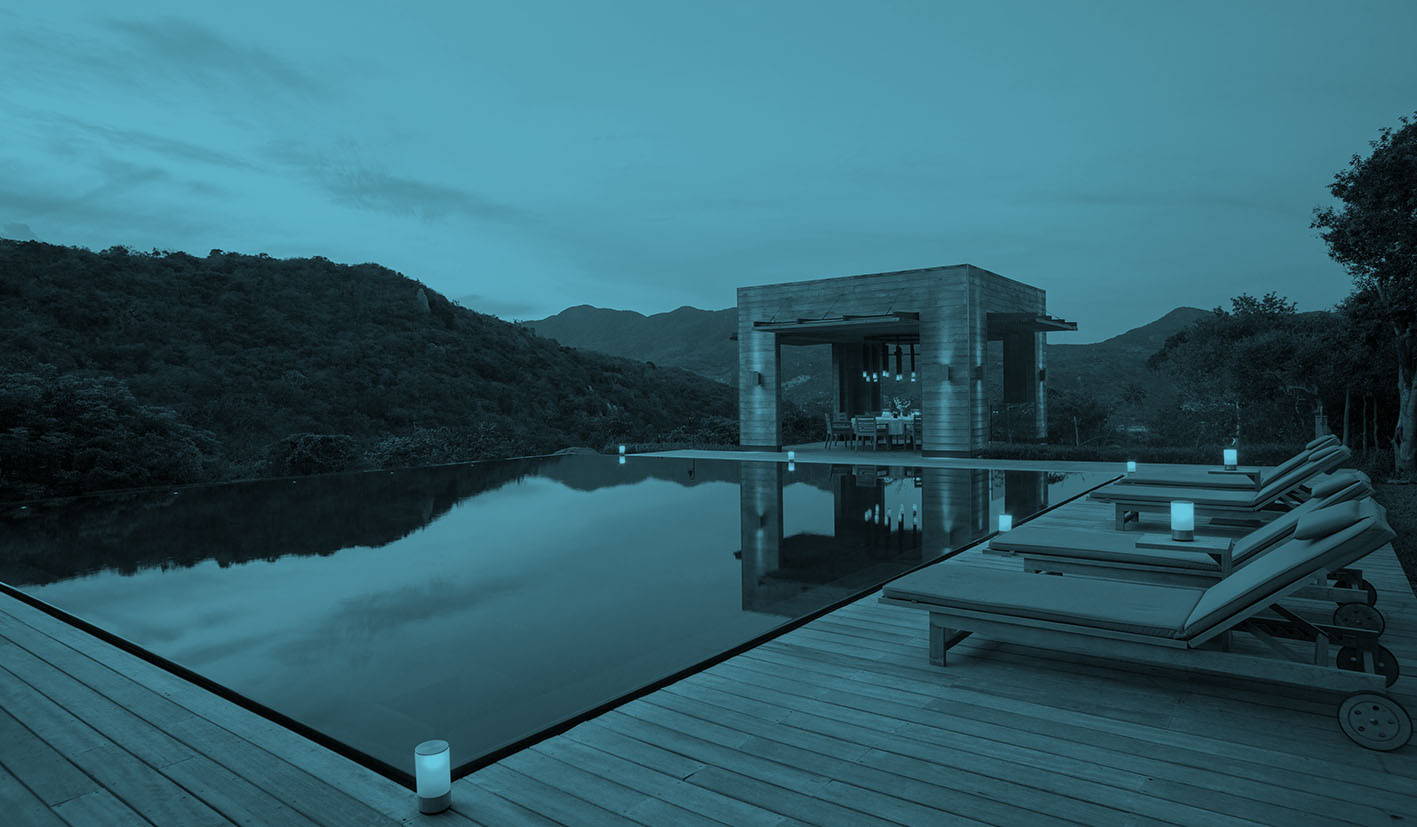 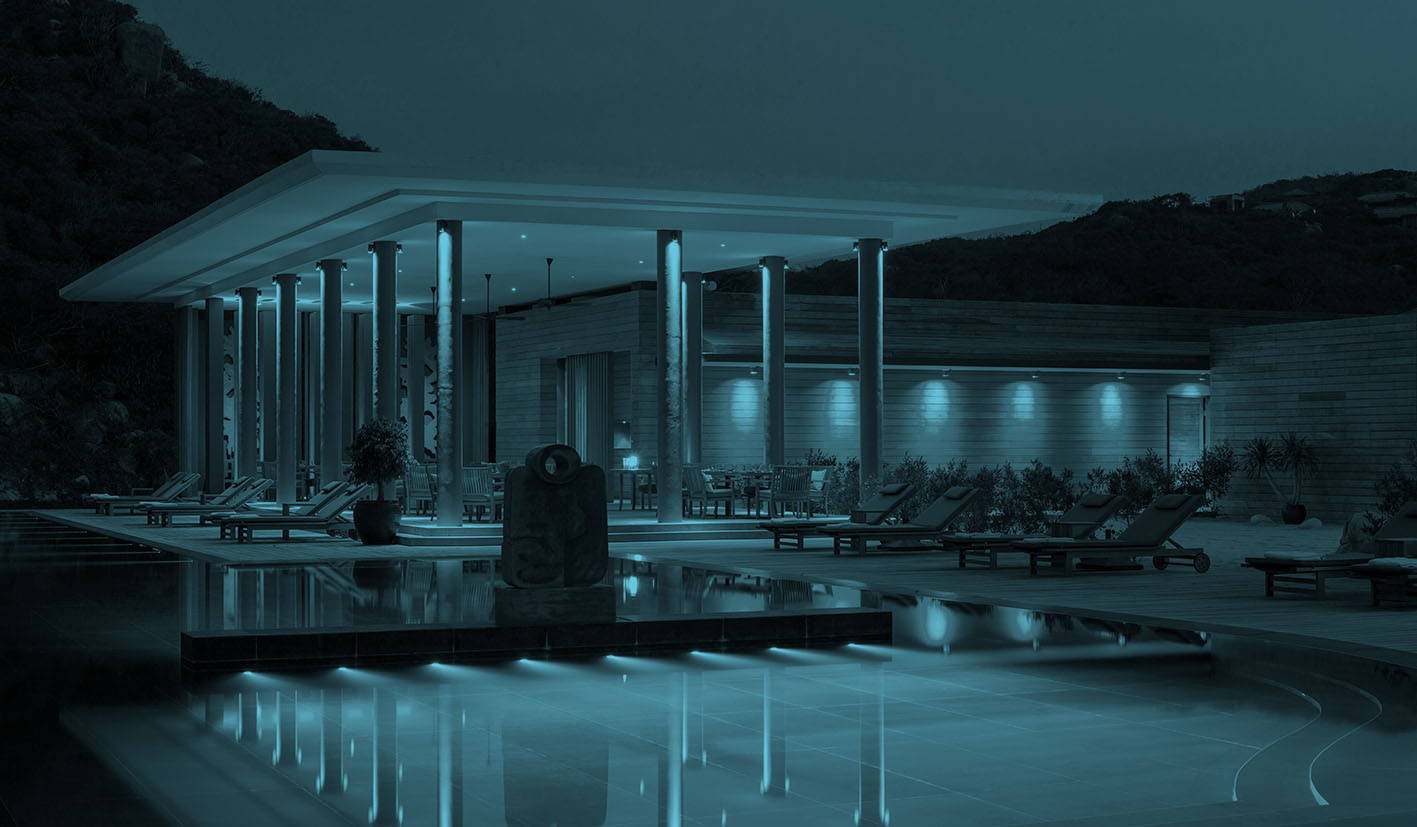