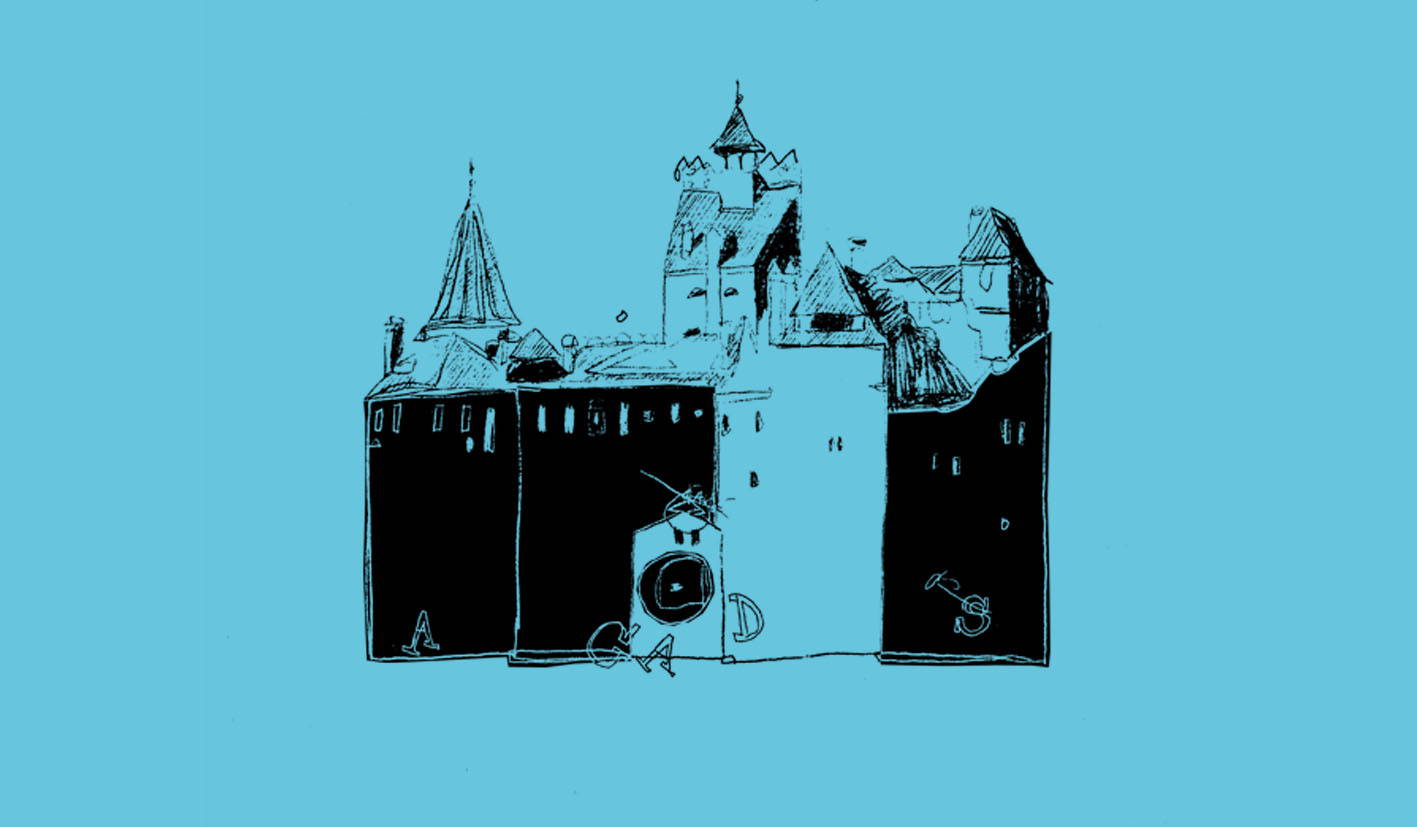 Perched on top of a hill in the small Carpathian sky resort of Bran, a gray castle at misty twilight conjures the perfect setting for a gothic nightmare. Until a few years ago the castle, together with the hamlet of peasant huts at its feet, was part of a museum park for ethnography and medieval customs opened under the Communist regime. After the Romanian government made it possible to reclaim illegally expropriated real estate, the naturalized-American heirs to the defunct Romanian crown proved that the castle had belonged to their family and regained it after long legal proceedings. They restored it and marketed it as Dracula’s Castle, even though there is no evidence that Bram Stoker or Vlad the Impaler (the historical inspiration for Dracula) had ever set foot there. In fact, Stoker’s novel is set far away in another part of Transylvania, but the marketing strategy of the Habsburg-Lothringen family has transformed the castle, with its own modest history dating back to the Mongolian invasions, into a tourist goldmine. The enterprise may disregard questions of authenticity but when no originals exist, or those that do are forgettable, those matters seem idle.

During the day the castle is not particularly stunning. Inside, its corded off antique furniture is unostentatious, the rooms are plain and have thick uneven walls painted white, onto which written installation panels either explain the history of Romania’s royal family, or tell folk legends about bloodsucking and demonic entities. In one of these rooms behind the only plexiglass vitrine in the whole castle, is a candlestick with a document propped beside it, issued by AFA to certify that the candlestick was used in Interview with the Vampire. A woman standing next to the displays cackles: “This whole place is a shithole! Why are we here, Sydney? If you wanted to see some shitty props, we could’ve stayed home and gone to the Max Factor Building on Hollywood and Highland. If you wanted to see some real vampire shit, we should have gone with Nila to Monterey where she visits this company called Ambrosia that infuses and exchanges her blood with the blood of teenagers!” “Oh my god, Julieeee! That’s why she looked so good in her last head shot!”

"The rooms are plain and have thick uneven walls painted white, onto which written installation panels either explain the history of Romania’s royal family, or tell folk legends about bloodsucking and demonic entities."

On the main road of the little village, where electrical cables dangle from wooden poles, older gentlemen wearing simple clothes and sheepskin hats cross the streets with red construction buckets. The peasant huts near the castle are all souvenir shops. Despite the mud that surrounds them, crowds of tourists animatedly haggle over inexpensive trinkets with the shop owners, whose faces sway from amused to annoyed and back. At one shack that sells furs, a young tourist is asking the shopkeeper about the men’s sheepskin hats. “Ah you mean the căciulă. Caeusescu always wore one. It was his favorite hat!” She hands him a black one with impenetrable pride. “Only 300 lei for you, my young friend!” The man gives it back and walks away counting on his fingers, trying to figure out the currency conversion. A very tall and handsome blonde joins him and pitches the premise of a jolly and first-rate movie script: “Famous lover Casanova, now long past his prime, meets Count Dracula during a journey in Transylvania.” AP