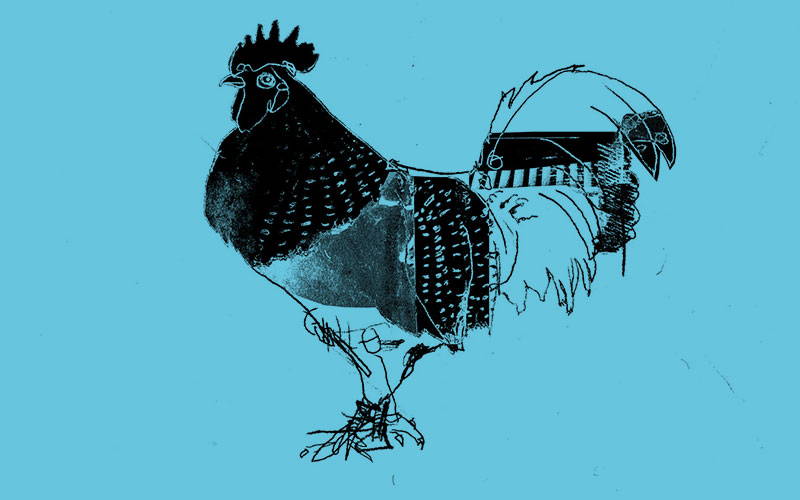 “The first time you go to any pizzeria, no matter what’s on the menu, you order a Margherita,” a Neapolitan companion whispers aggressively, under the nose of the waiter. “To find out if they know their shit.” When it arrives less than three minutes later, bubbling with oil-blackened knolls, (some say the pizzas in Naples are better because the ovens are simply hotter—others because of the city’s unique tap water, including a certain New York restaurant that imports bottles of it for making dough), he begins dissecting his meal with the precision of a surgeon, cutting away the crust and lifting the skin of bufala to inspect the elasticity of the base, before quietly nodding and pouring wine for the other guests. Dinner conversations here never seem to move far from the city, like the volcano that looms over everything, even in dreams. When it’s time to leave the companion smiles and points, “My Vespa, it’s only my second. The first one was stolen four times—and three times I got it back. In Naples you know who to ask.” What about the fourth time? “It’s in the water. When Italy won the world cup in 2006, the kids, that’s how they celebrated here. They took everyone’s motorbikes and scooters, and threw them into the sea.” JD