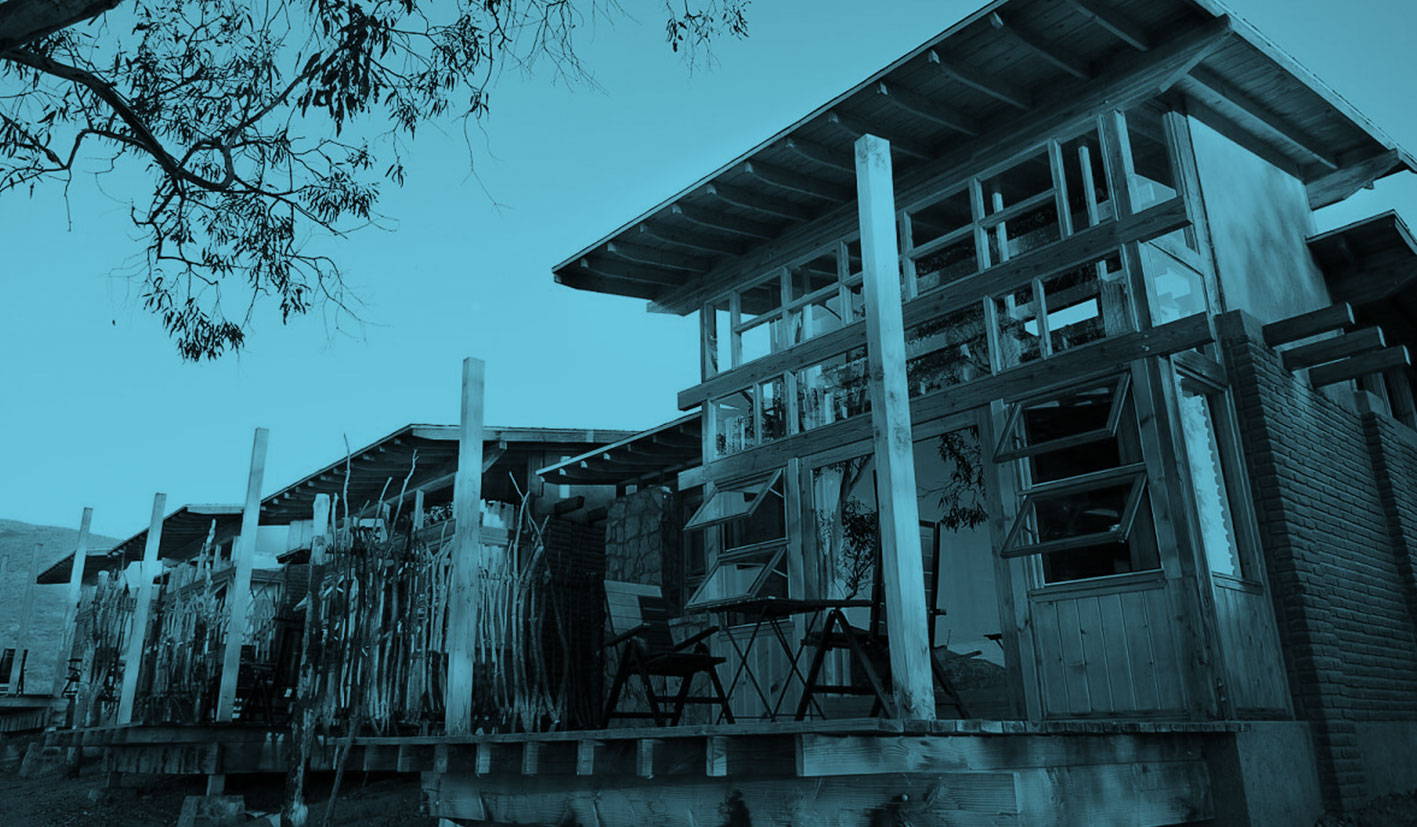 Valle de Guadalupe's recent growth is astounding. In 2002 the valley counted four wineries; now there are more than 120. Many Europeans and Americans opened haciendas in partnership with locals, in order to hurdle Baja's laws against foreign landowners. Although there has long been a history of winemaking here, first introduced by Spanish missionaries and persecuted Christian Russians, the art never became an integral part of local customs. Now change is astir—in the valley reigns a restlessness to seek identity and affirmation, and neither droughts nor hallow tourism have deterred the process.

Signage is sporadic and typically hard to see. Dirt roads are not always charted on virtual maps, so it can take some time before finding a place. After a quarter of an hour of driving, one notices a disturbing cluster of dead conifers. Hidden behind them is Casa Mayoral, one of the latest additions to the valley's upscale vacation stays. Eduardo and Yessica opened the resort in October 2014, deciding to move out of Tijuana to start a family and transform an inherited country house into a small agritourism business. Their personal touch is immediately discernible: Eduardo, a licensed architect, designed the entire project and built it with the help of a small team. The four cabins that form the resort's main lodgings are made out of wood and unbaked bricks, dried out in the sun. The interiors are the result of a design pastiche of rustic, industrial, and Scandinavian influences. Some elegant leather sofas, water pipes as faucets, and wooden king size beds. The environment is cozy yet simple, perfect for those who want to experience an updated version of Walden with room service and wireless Internet.

"Now change is astir—in the valley reigns a restlessness to seek identity and affirmation, and neither droughts nor hallow tourism have deterred the process."

Servers don't feel the need to remind that all ingredients are local, preferring to talk about Mexican history and the several chefs working in the valley. When asked what happened to the dead trees, Eduardo explains that someone had planted them 30 years earlier in order to sell them as Christmas trees, but never got around to it, leaving the evergreen plants to survive in the unforgiving climate. He details the cause of their decline, and shows how he uses parts of them for landscaping and as fire wood. The story is funny but the bitter taste of the desert remains. AP 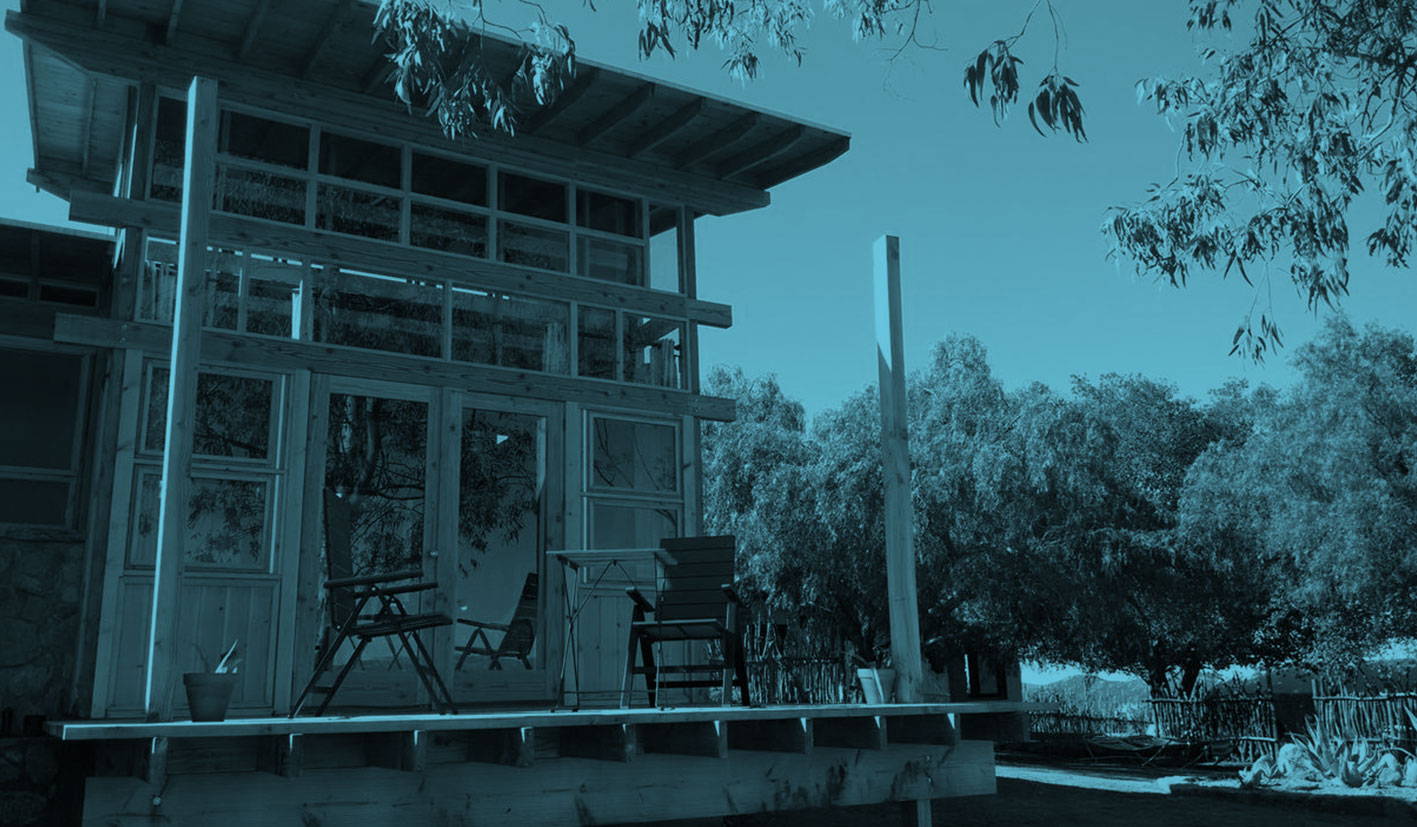 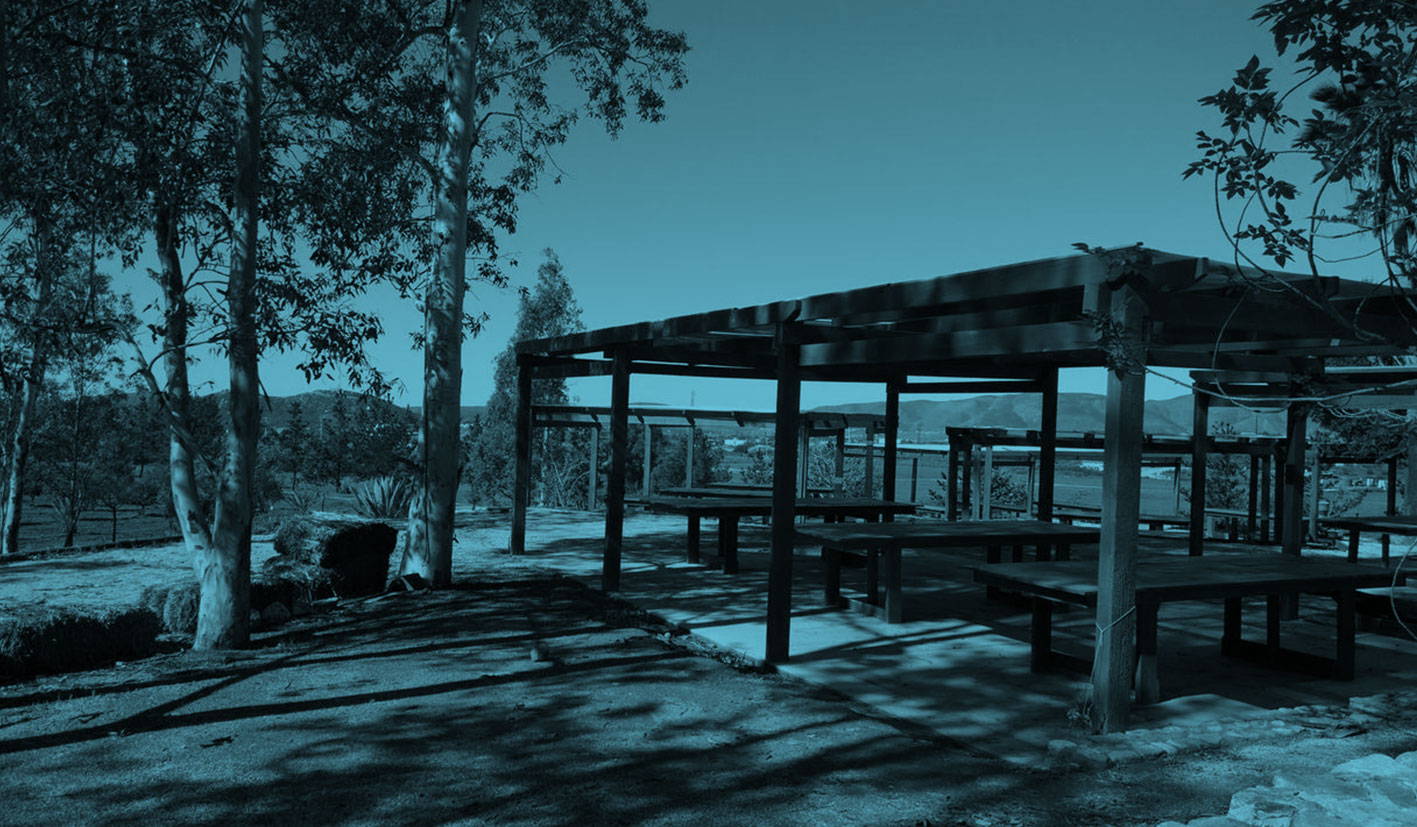 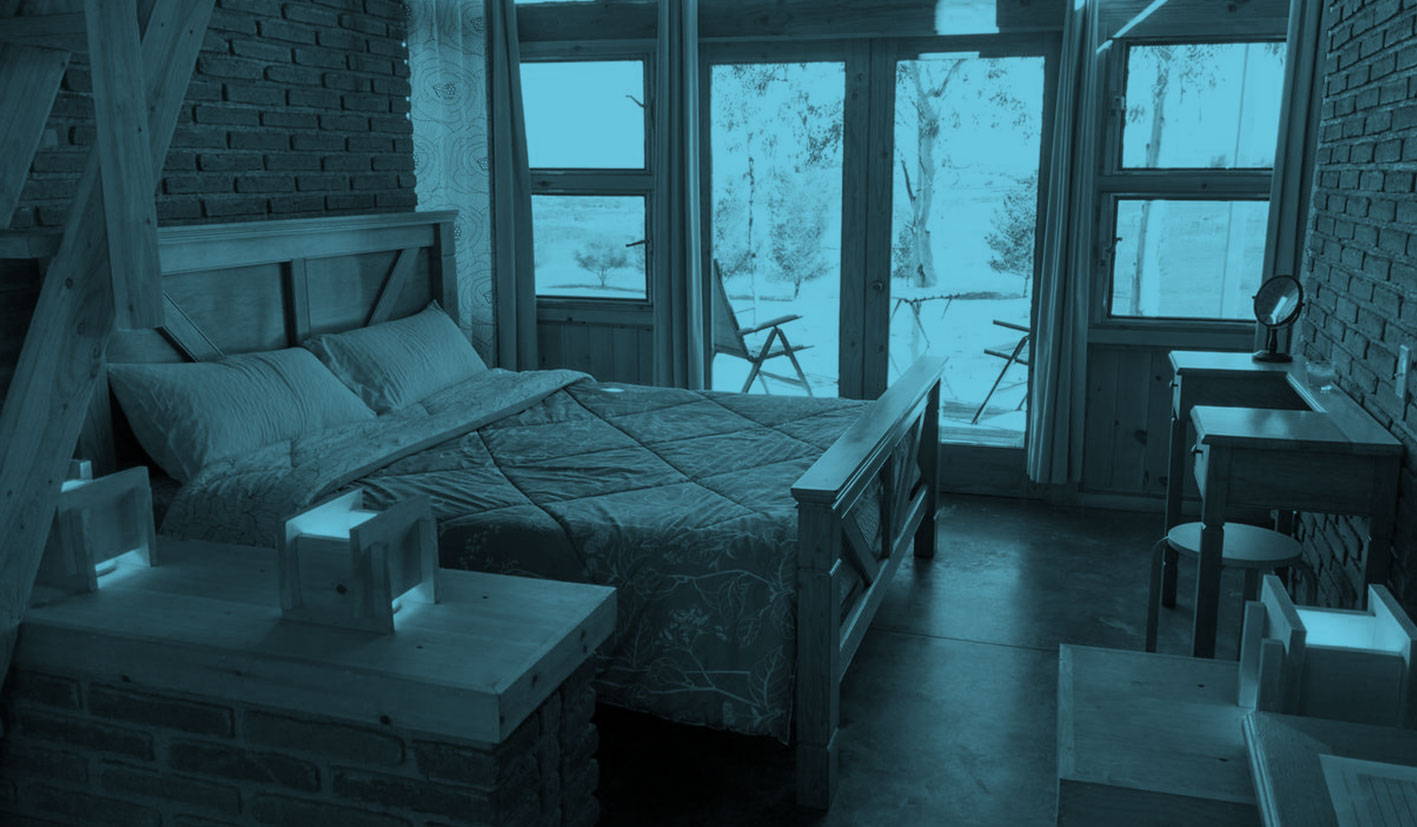