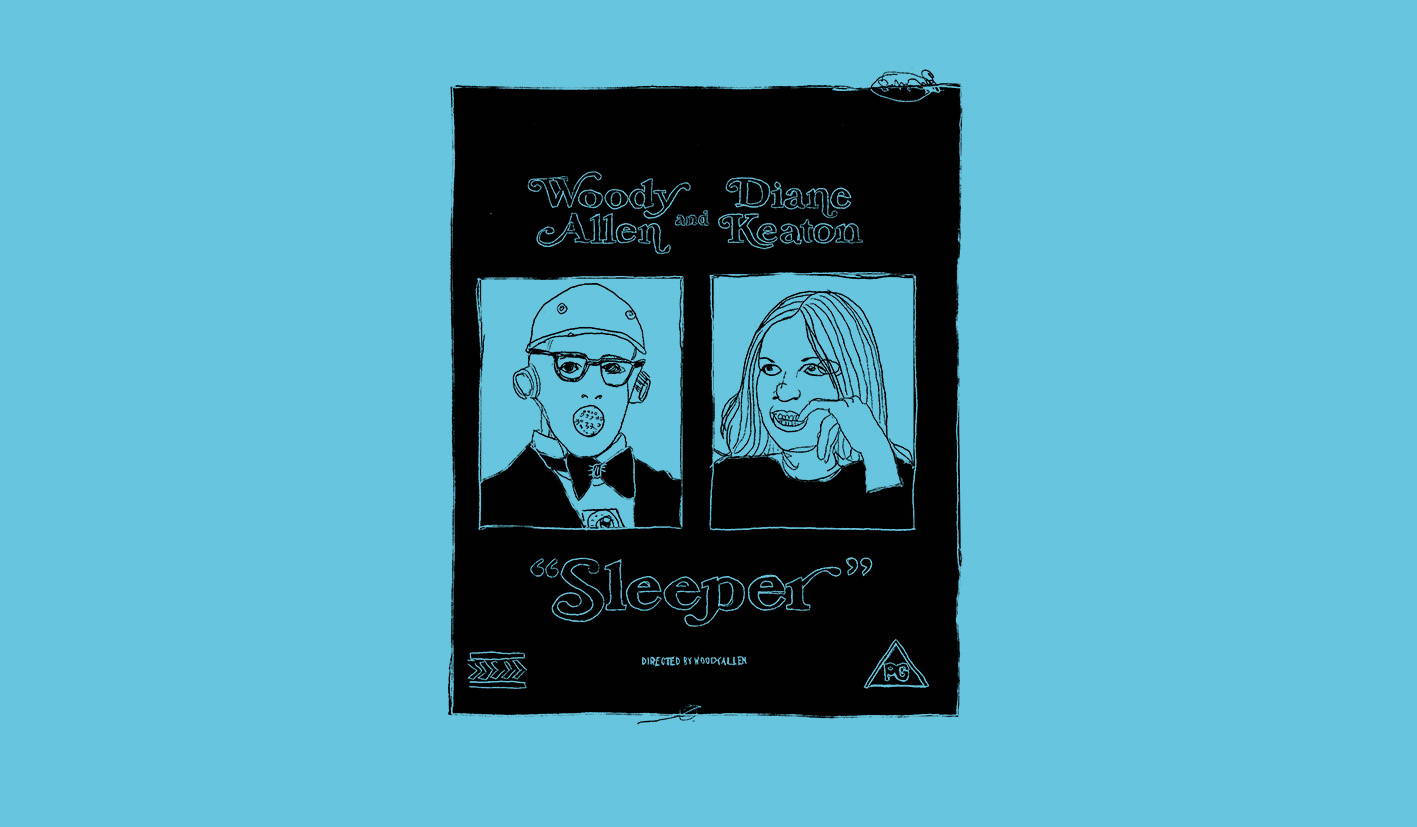 Note: Outdoor screenings during summers only

Practically hidden in the municipal park of a residential neighborhood near the university, Cinema Eolia is, thanks to the area’s traditionally leftist leanings, free of charge except for Friday and Saturday nights when entry is just a few euros. For anyone who is more accustomed to the soul- and wallet-sapping experience of driving out to suburban multiplex screens in dead-eye shopping malls, the Eolia feels like a throwback paradise. The outdoor décor is Spartan, not much more than some fold-out chairs and tables on a gravel square, surrounded by pine trees where the local cats wander hopefully around audience members’ legs before the film begins. The atmosphere is almost like a community club, with audience members chatting over beers and a staff that seems to go out of its way to find gems from the out-of-copyright lists of defunct Hollywood studios—offering a chance to see long-forgotten films with actors you might never have heard of. Incredibly, the Eolia even shows reels of trailers for these delights before the main feature begins, adding to the sense of visiting a time that sadly no longer exists. Tonight though it’s Woody Allen doing his best Groucho Marx impression in the ’70s sci-fi sex caper Sleeper, which has most of the audience wiping tears from their cheeks throughout. (Two things the Greeks seem to really enjoy: slapstick comedy and jokes about “the wife”). JD