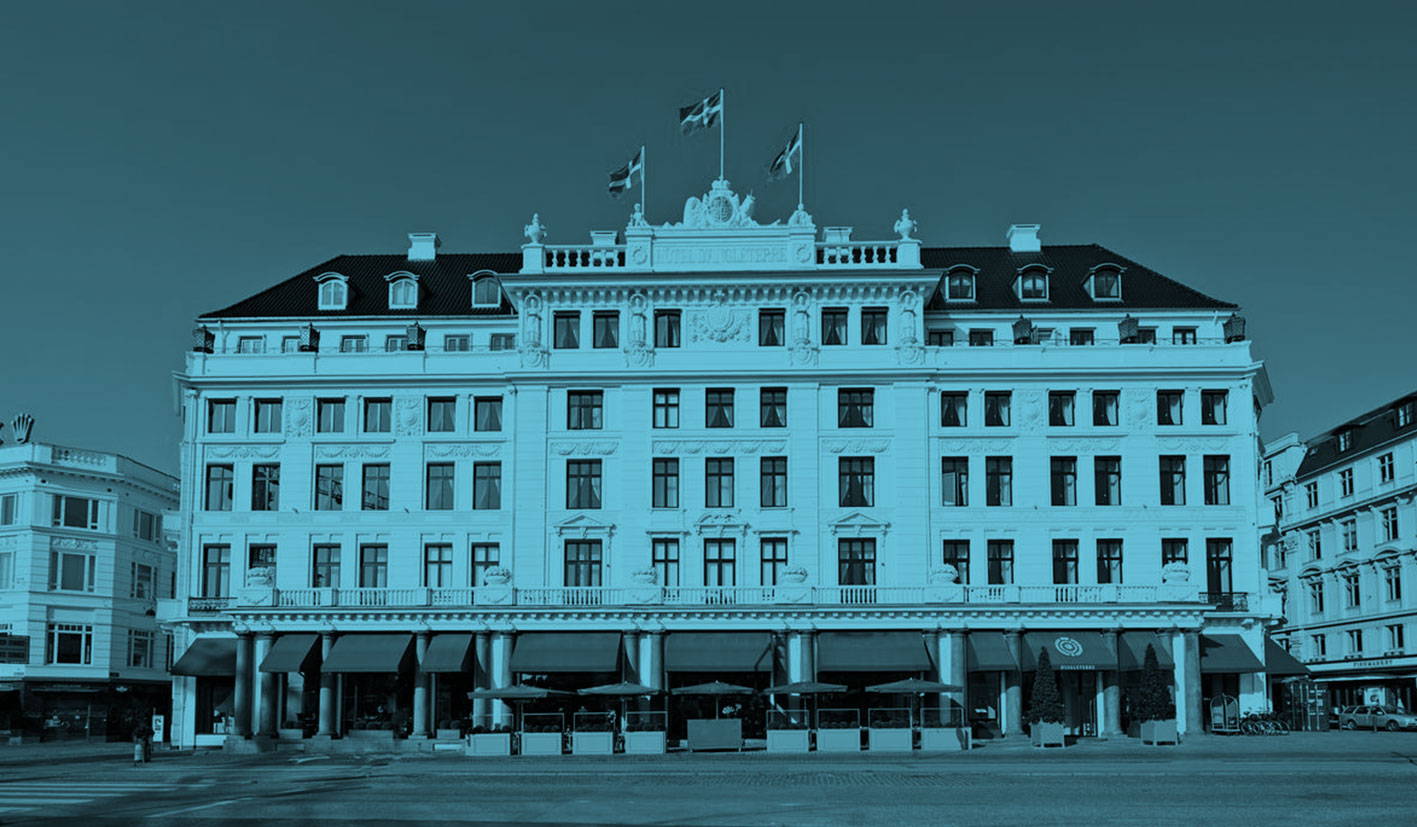 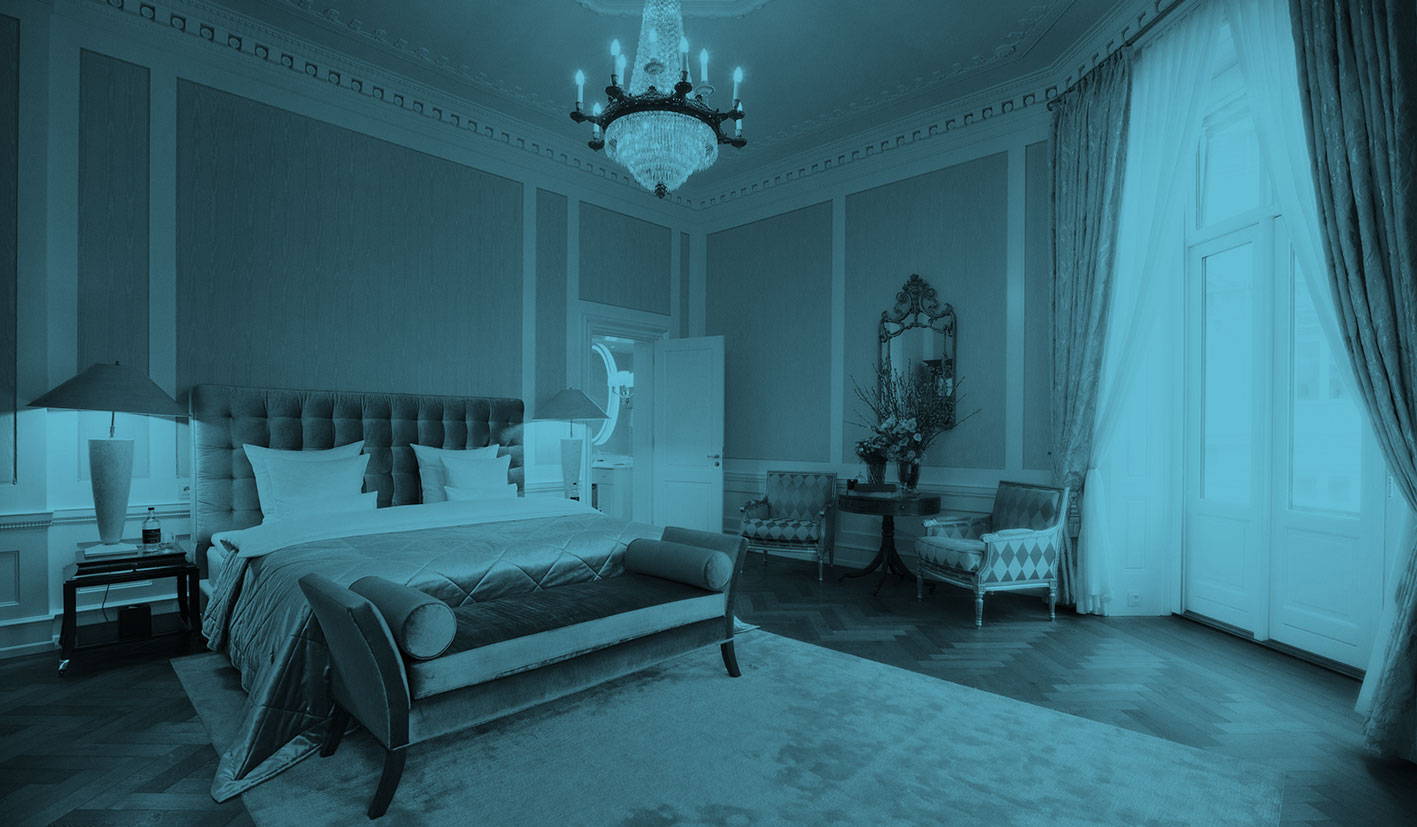 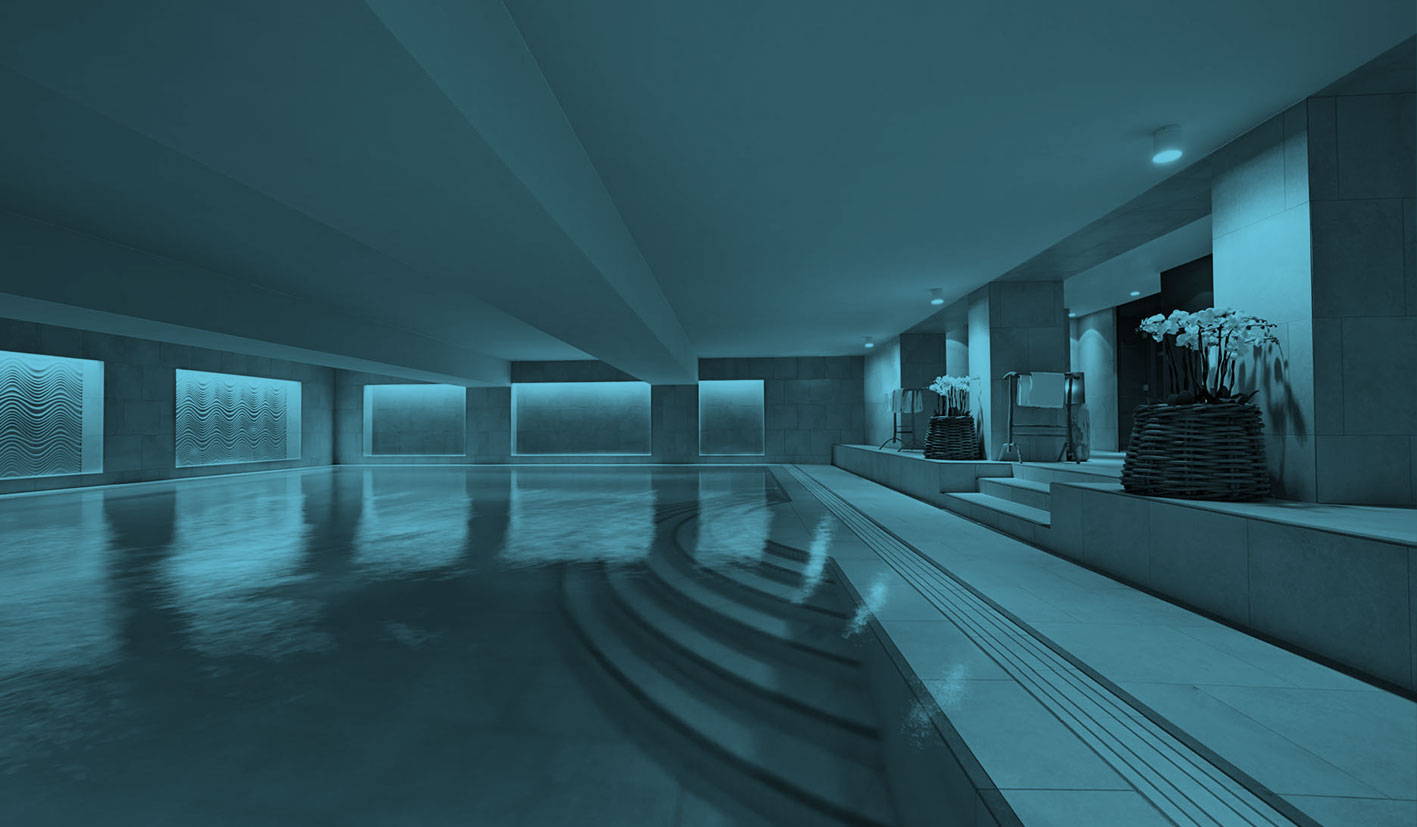 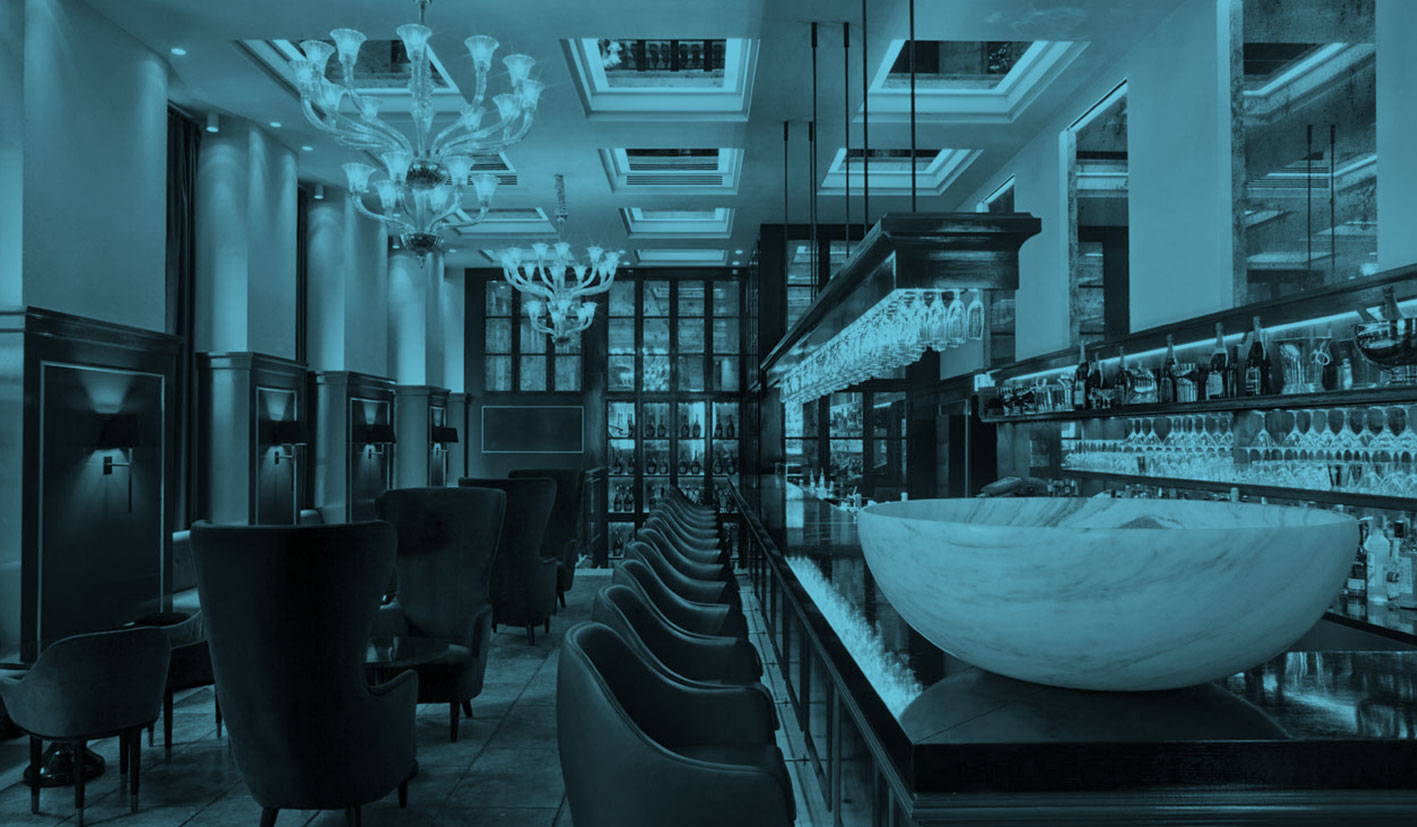 D’Angleterre is a creeper hotel: it doesn’t hit one over the head with ostentatious luxury; it allows it to quietly seep in. Though it’s commonly acknowledged as the nicest hotel in Denmark, like the country itself, the hotel seems more interested in the quality of its offerings than projecting a spectacle of its assets.

A dove gray color, more understated than dull, dresses the walls and interiors of the elegant historic building. Cherry branches and other seasonal delights nicely offset an Andy Warhol print which oversees the reception desk, casting a more skeptical eye than most of the hotel’s guests. Rooms are quietly plush, with heated bathroom floors, natural cosmetics, and their secret crown jewel: Duxiana beds which transform the regular sleep into something transcendent.

If inclined to move from the bed, the buffet breakfast— attended most predominately by business woman wearing “slacks” and smelling distinctly of more than fragrant bath products— is an adorable choreography of hundreds of tiny glass Weck kitchen jars, each holding some little delight from fresh preserves, to cheese, to baby shrimps or herring. If one’s not obligated to follow the women in slacks to more serious business, it wouldn’t be wrong here to wash breakfast down with a bit of champagne— served casually in a buffet-style— and get back into the Duxiana cloud.

"Though it’s commonly acknowledged as the nicest hotel in Denmark, like the country itself, the hotel seems more interested in the quality of its offerings than projecting a spectacle of its assets."

The high efficiency lighting that runs throughout the hotel is not the most soothing on the retina, but it is more soothing to know that there are hotels and even whole countries who take concerns about the environment seriously and actually attempt to do something about it. Rather than simply putting on a small show of a cardboard sign in the bathroom, which tells guests to save the earth by keeping their towel, it’s refreshing when hotels get a bit more real, and attempt more sustainable practices from infrastructure to sourcing. D’Angleterre doesn’t make a fuss of this social responsibility. They just do it because it’s the right thing. If chocolate is by your pillow it’s organic, if apple juice is served it’s from a local farm. However, you won’t find any sign telling you that.

Upon leaving the hotel, a taxi driver told a recent guest, “I’m happy to pay 51% of my salary to taxes. It’s better for everyone, and I know that I will always be taken care of.” For those of us who didn’t have the good fortune to be born in such a socially enlightened country, it may be wise to save what you don’t have to pay in taxes, for a stay at D’Angleterre. If only for a night or two, one can at least purchase a traveler’s delusion and feel that you, also, could “always be taken care of.” BG