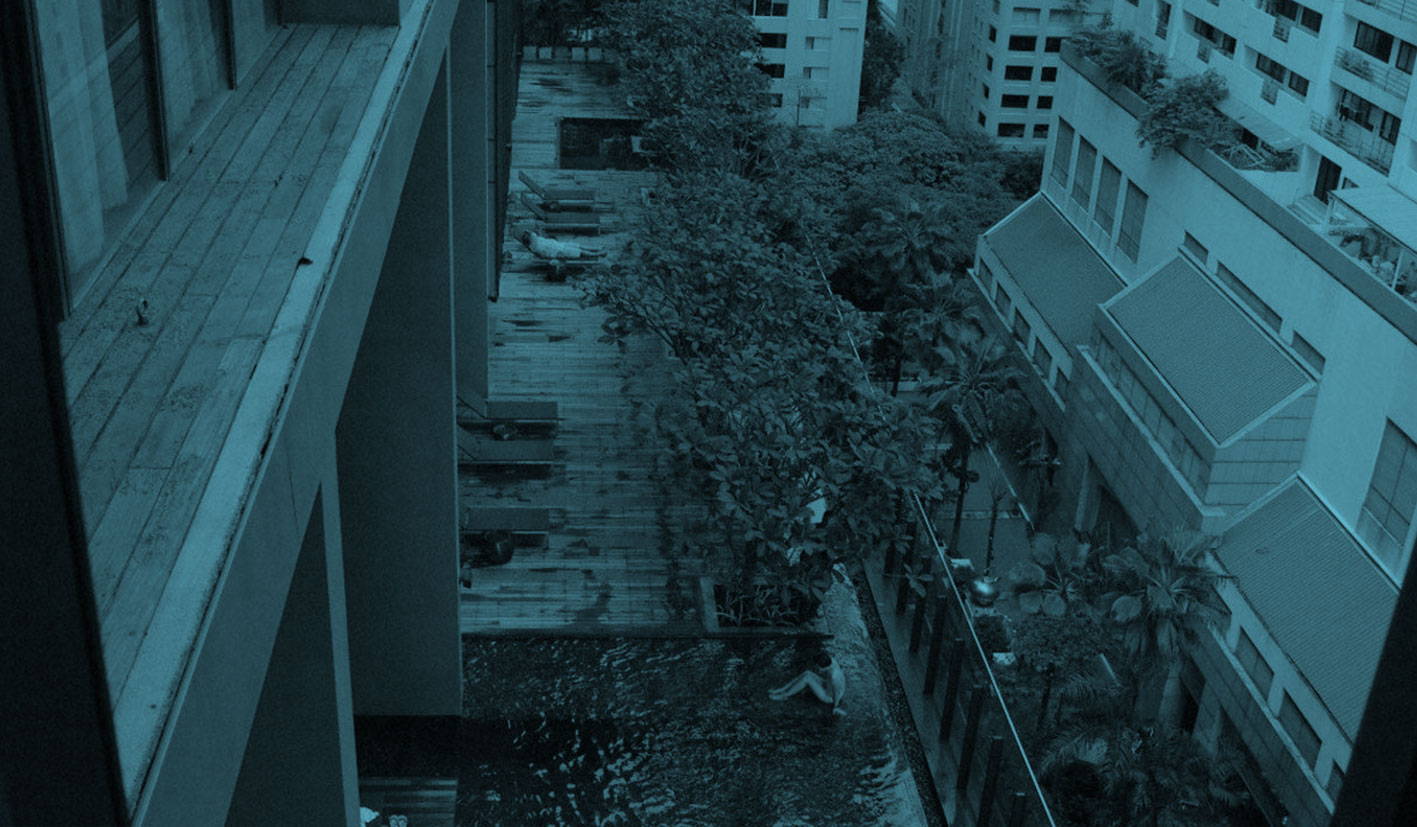 Like many of those particular skyscrapers in Bangkok that resemble giant bamboo plants, the building that houses the Hansar rises up proudly into the sky, seemingly without end. At arrival you might be greeted by the head of guest relations, appropriately named Hans, a veritable tree of a man who echoes the dizzying height of the construction, welcoming guests with a remarkably engaging charisma and gently sweeping them towards check-in.

"After an exhausting day in the mind-bending insanity of downtown Bangkok, one can find respite in the near tranquilizing softness of the Vertigo suites’ beds."

The lobby area with its dark and steep, almost temple-like stone stairs and floor-to-ceiling walls of patterned wood is a first glimpse into the distinct concept of this building’s structure. Much thought has gone into endowing guests with a sense of locality and place, allowing the environment to seep through into the experience, unlike the artificial bubble of many contemporary hotels nearby. The entire pool area and most of the corridors, for instance, are open-air with no air-conditioning. In a megalopolis such as Bangkok, on a mountain-high hotel floor something which may be common practice at a beach resort creates an astonishing sensation. Naturally all rooms are still climate-controlled, and the concept, combined with an enormous outdoor pool for cooling off in the afternoons, not only makes perfect sense but creates a welcome saving in electricity.

After an exhausting day in the mind-bending insanity of downtown Bangkok, one can find respite in the near tranquilizing softness of the Vertigo suites’ beds. Close the curtains and you’ll enjoy your likely necessary cocoon moment, but open them again and (thus the suites’ name) you’ll gaze down into the distance at the absurd picture of the central golf course of Bangkok. Small groups of ant-sized golfers, accompanied by armies of umbrella holding valets, slowly make their way around the vast site. But worry not; an holistic and thoroughly recommendable treatment at the hotel’s own spa area will soon put things back into perspective.

The breakfast however, and in fact the entire gastronomic offering, is a different matter entirely. Although the menu is comprehensive (but unreasonably priced) it seems there is no one who oversees the consistency in quality with an eye for detail. One of the major sins of any hotel was committed here for example, something which was announced as a freshly squeezed orange juice and arrived in fact a dull blend of packaged juices, and it would be no one else’s fault but your own if you chose to order a pasta dish with truffle sauce in the in-house restaurant. Nevertheless, besides those culinary downfalls the Hansar runs like a well-oiled machine and you’d probably still leave entertained, as you’ll likely be downing that juice to a soundtrack of a Thai version of A-ha’s ‘Take On Me,’ followed by a Kalimba interpretation of ‘I Just Can’t Get Enough.’ PK 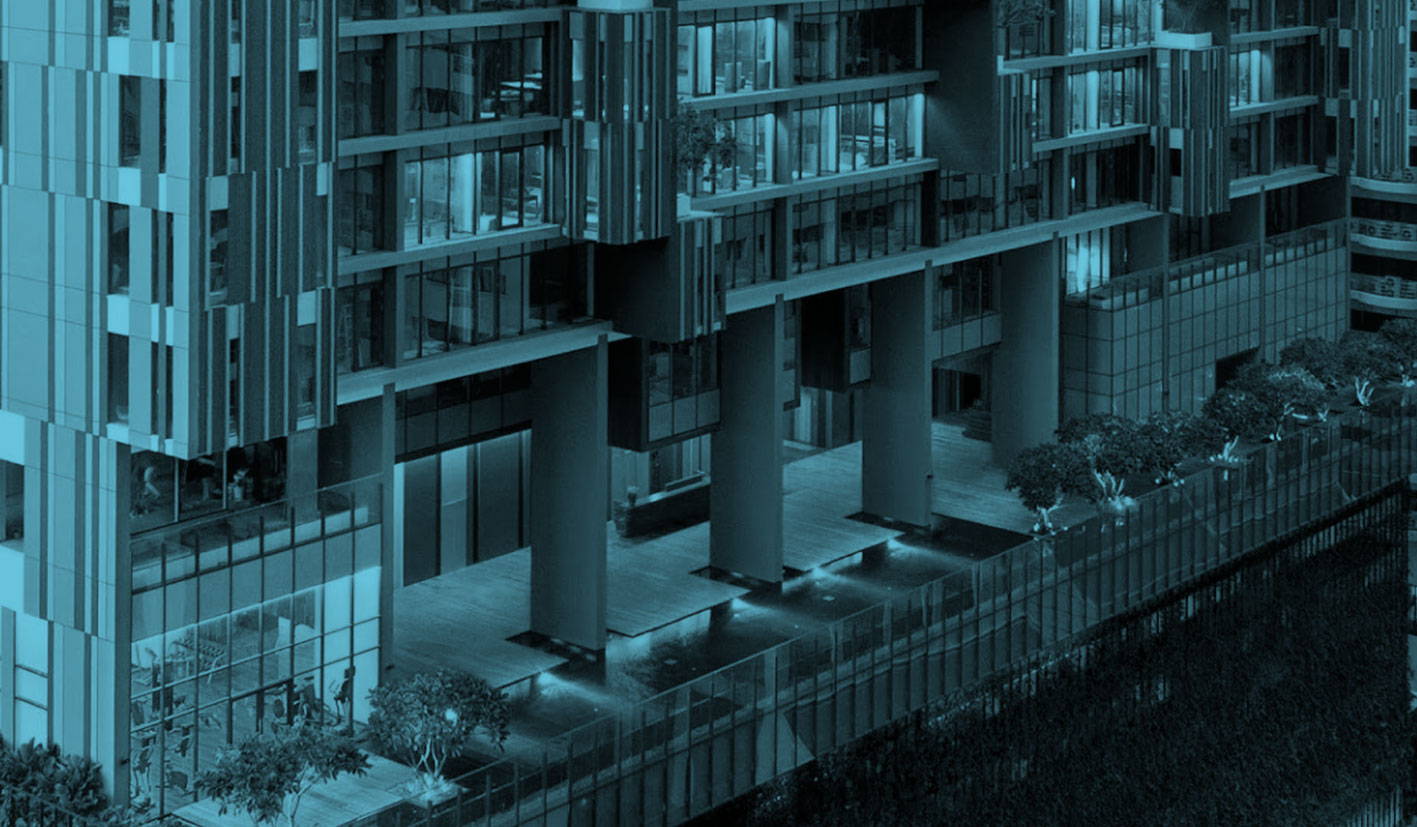 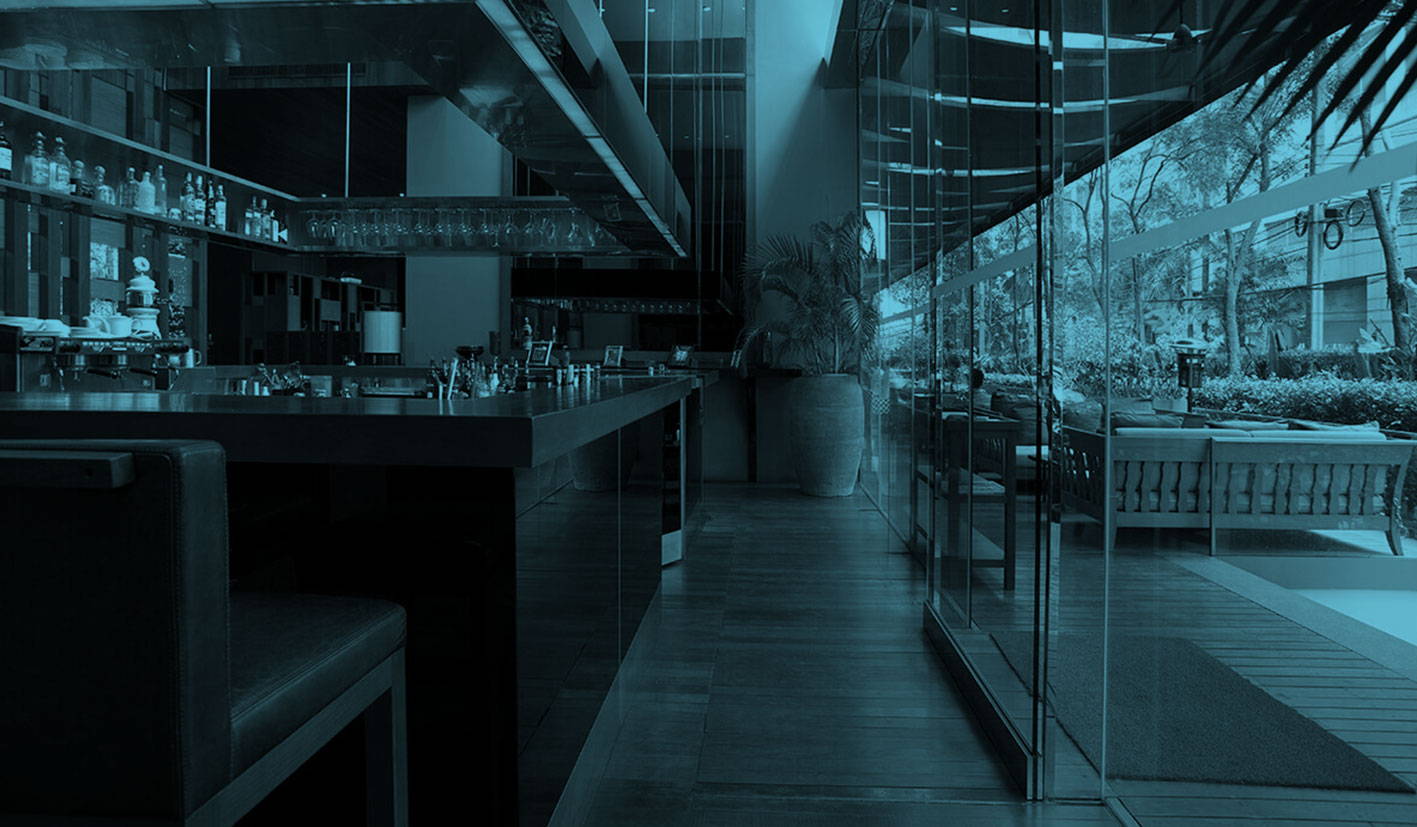 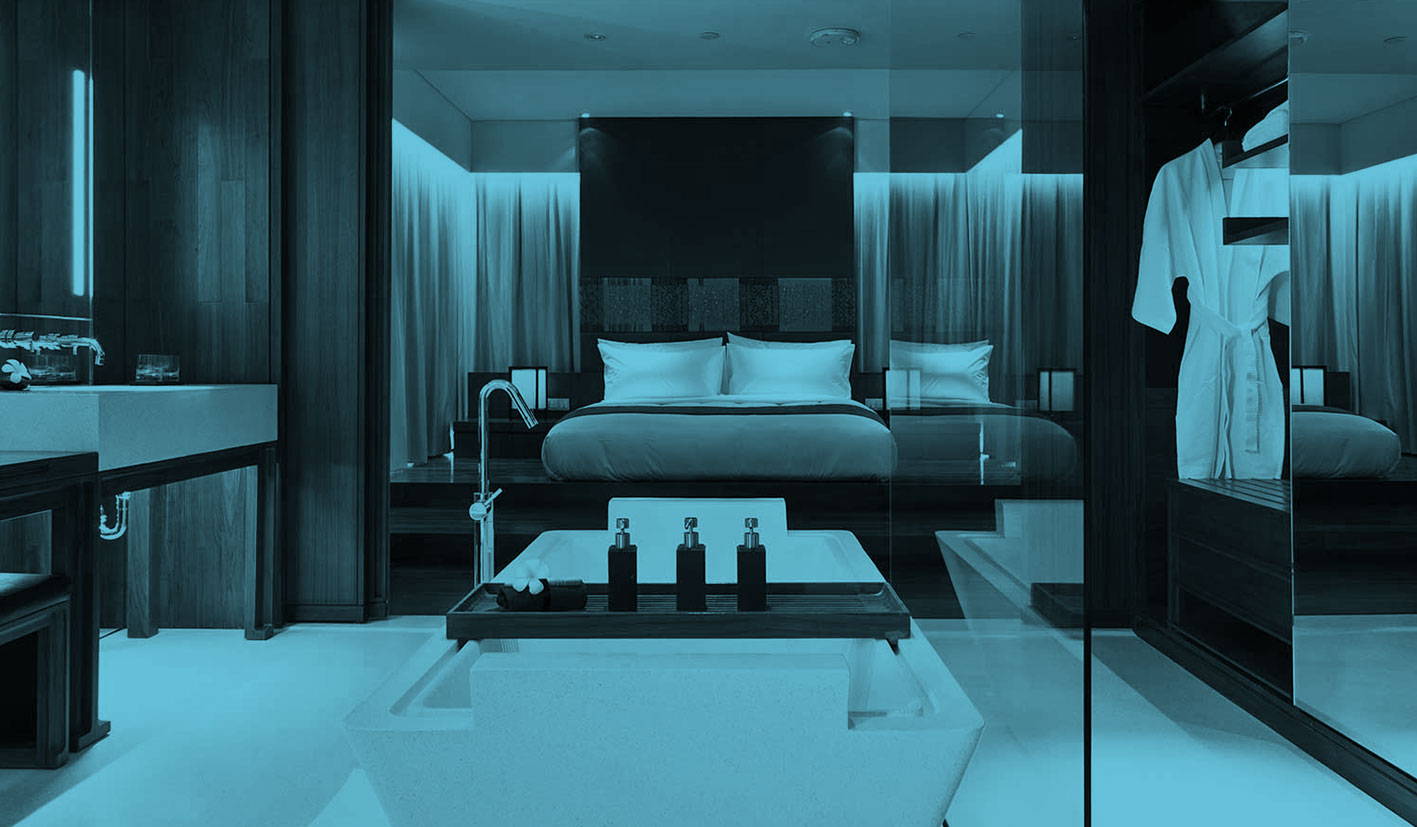 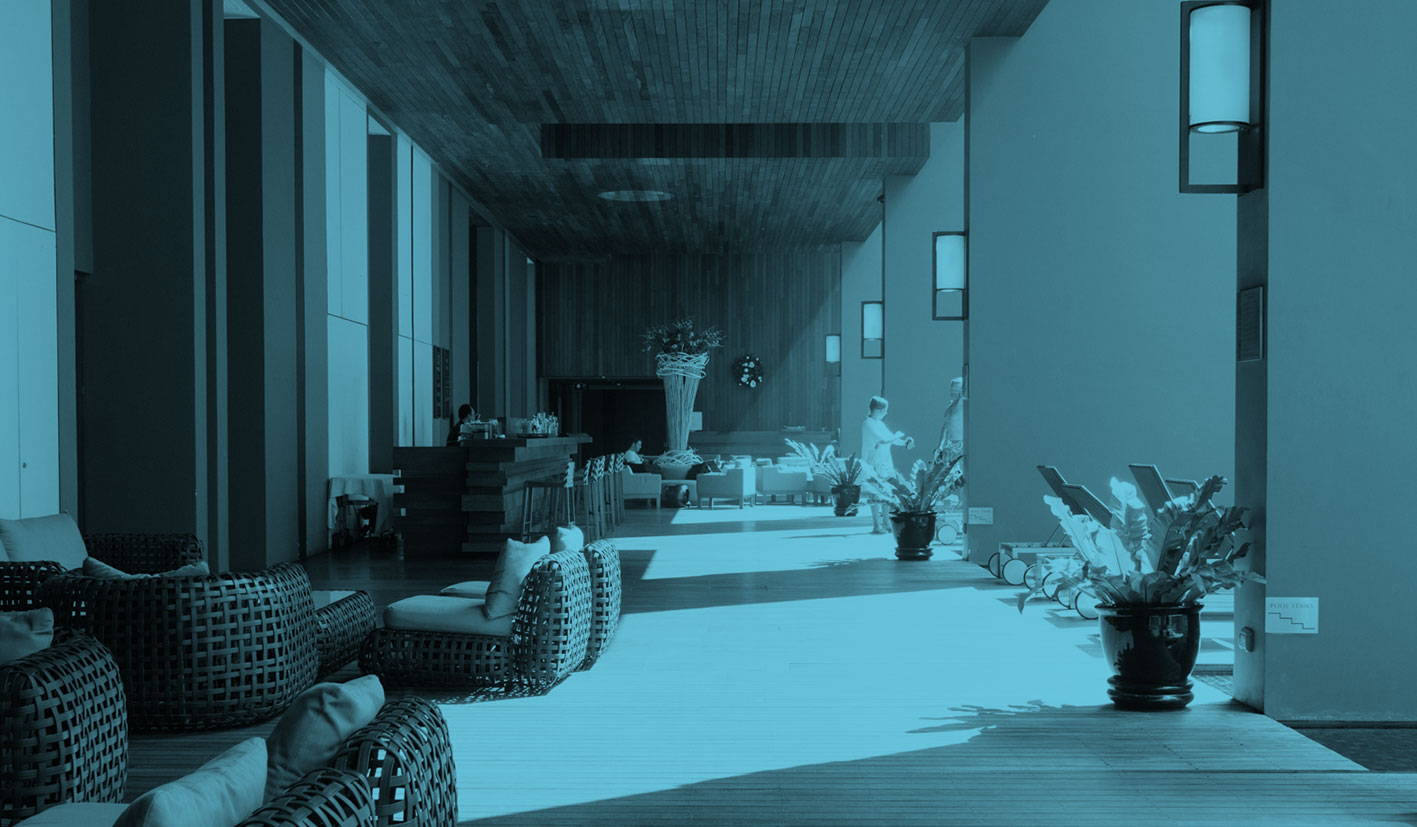