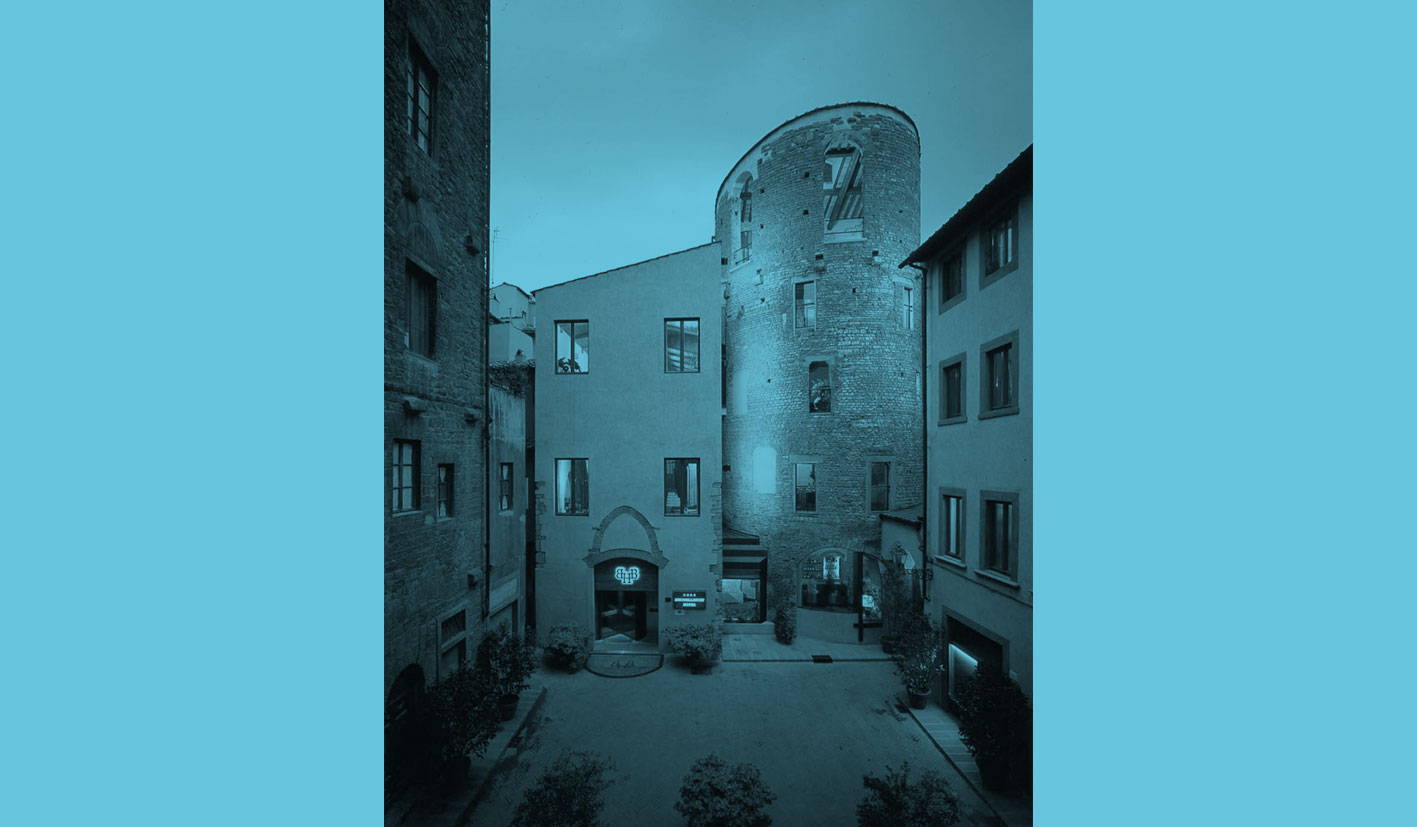 Florence, with its aura of ancient mystical spirits, that still inhabit the walls and dark alleys of the historic city center, draws in millions of culture thirsty travelers from around the world each year. Not only during the Pitti fashion weeks, all throughout the Summer season, “regular tourists” battle with fashion and art crowds and school classes for a room at the hotels and inns of the city. Accommodation within the ancient center is limited and so prices can reach dizzying heights during those peak weeks. Some places however retain a good balance of quality, location and price, even during those fiercely competitive times. One such hotel is the Brunelleschi, named after Italian designer and engineer Filippo Brunelleschi, modestly called one of the founding fathers of the Renaissance. Set in a circular Byzantine tower in a medieval church, the hotel offers history not only around its premises, but also right within. Underneath the Pagliazza Tower, the oldest part of the hotels structure, significant historic relics were uncovered and are now made available for interested guests as part of the hotels own museum. For more modern needs, the hotel offers a state of the art fitness center, which was conspicuously empty during our stay. This probably due to the fact that most Florence visitors collect their miles on the way to dinners, exhibitions or other forms of entertainment that can only be reached on foot.

Rooms at the Brunelleschi are very heterogeneously furnished, which gives the hotel a bit of a ragbag touch, not without charm and the occasional surprises. Some rooms feel very modern, almost corporate, others seem to have functioned as the set of a Fellini movie.

Staff is well mannered and fairly helpful. The bellmen in particular are readily available to walk a considerable distance in case you got lost and desperately parked your car somewhere in the cobbled alleys that surround the hotel. Which brings us back to the main plus of Il Brunelleschi, which is its location, location, location. Few hotels can put “direct views onto the Duomo” onto their list of highlights. And although just a few of the suites offer that privilege, most guests will most likely prefer to descent into their quiet chambers undisturbed and dream of the mystical spirits that surround them.  PK 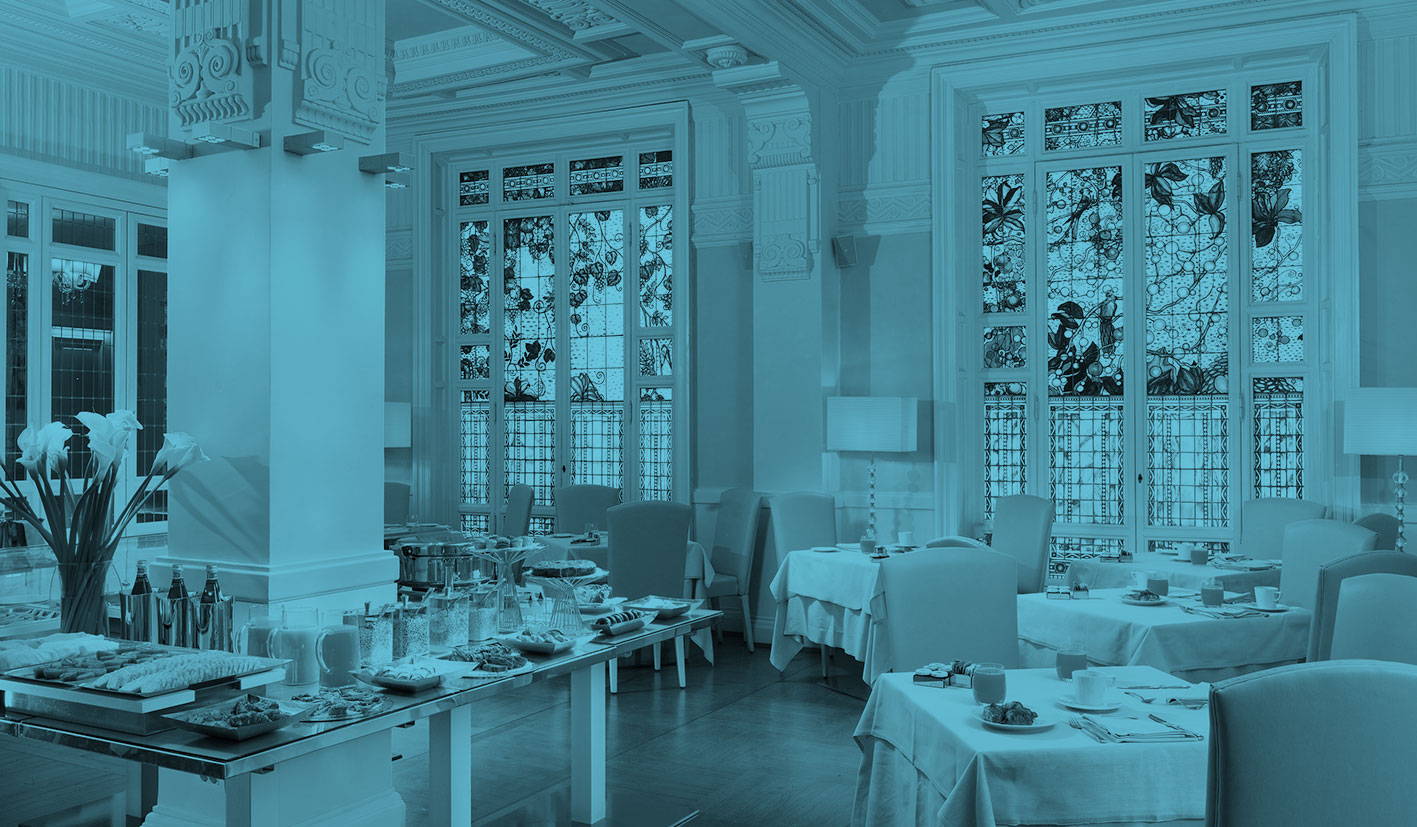 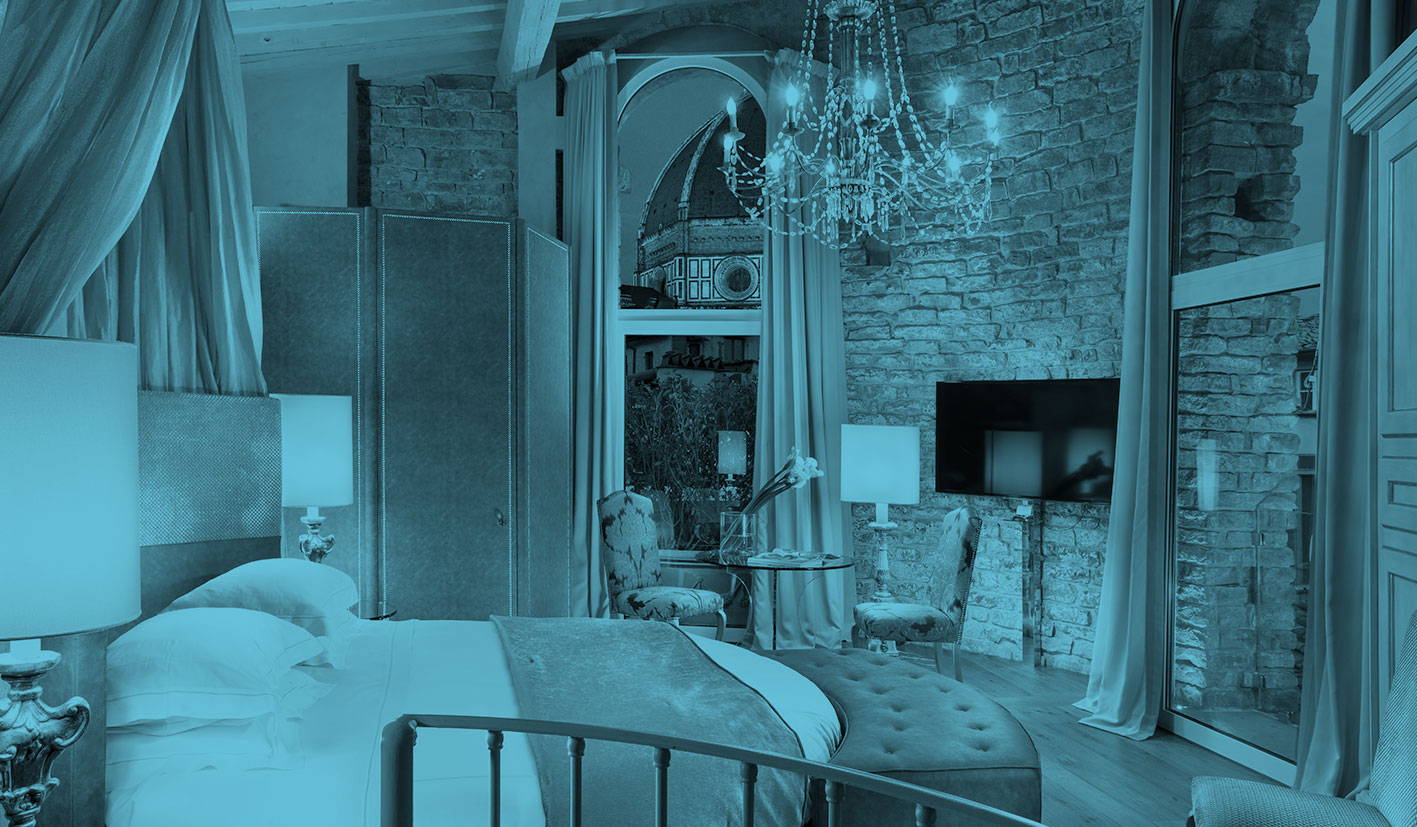 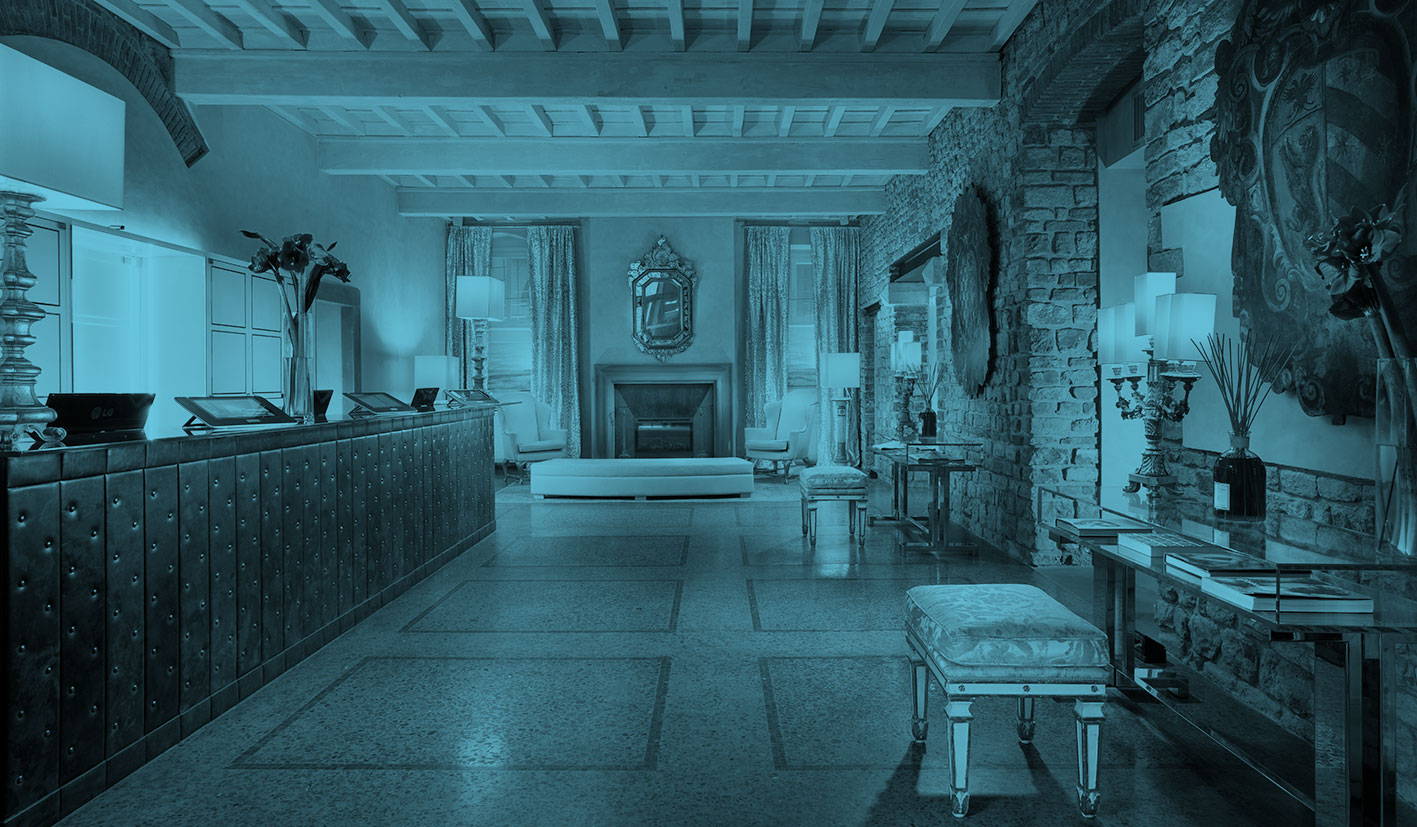 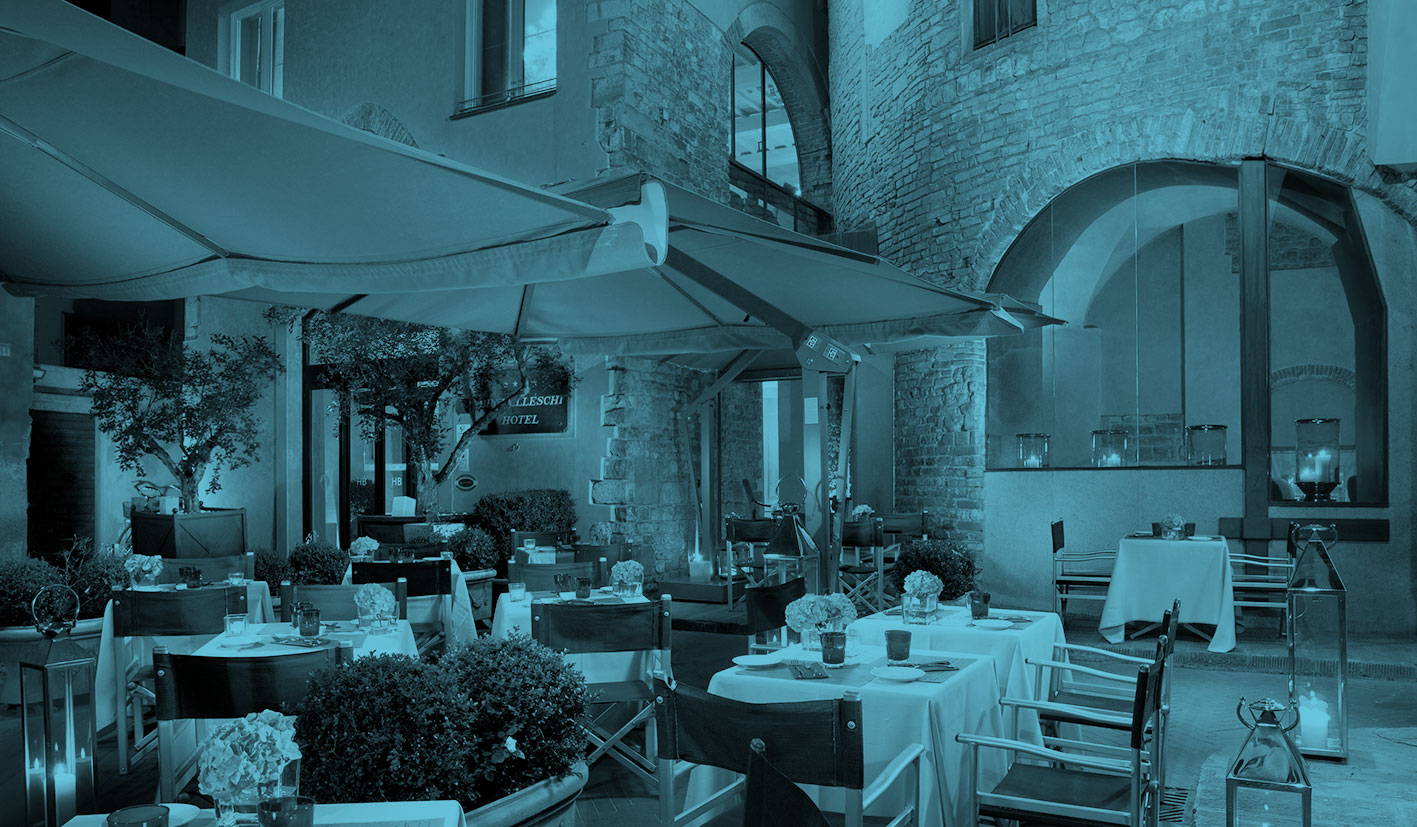