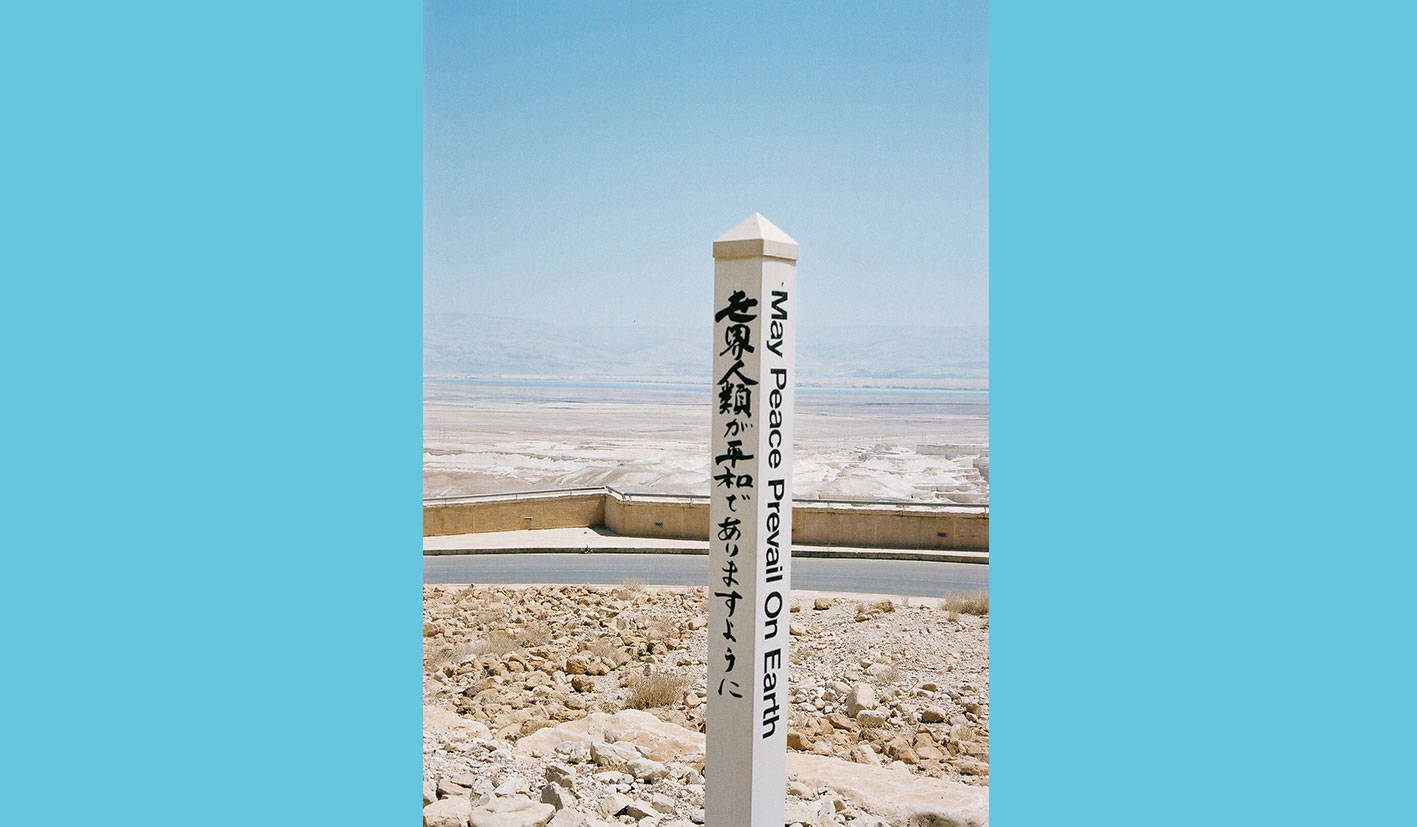 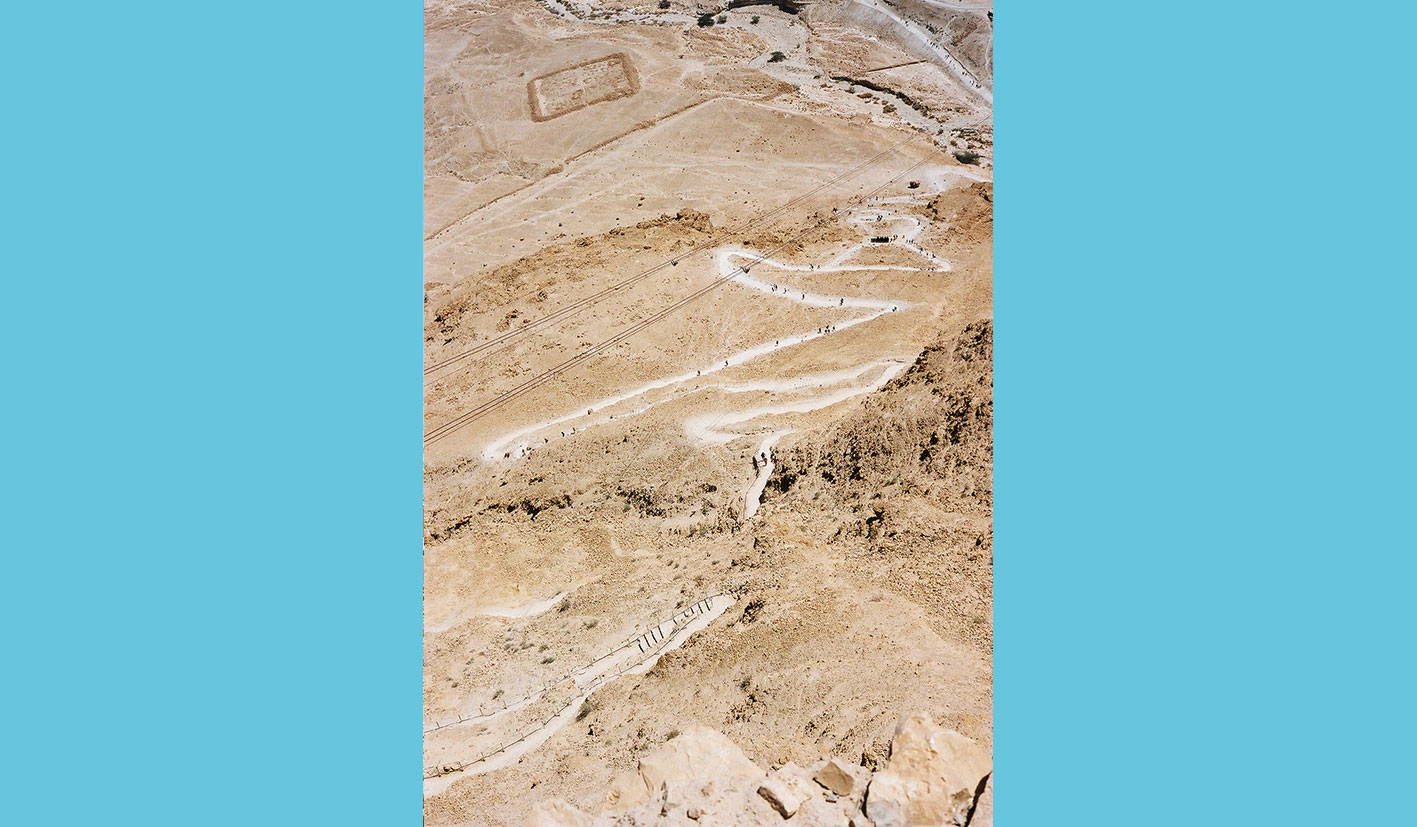 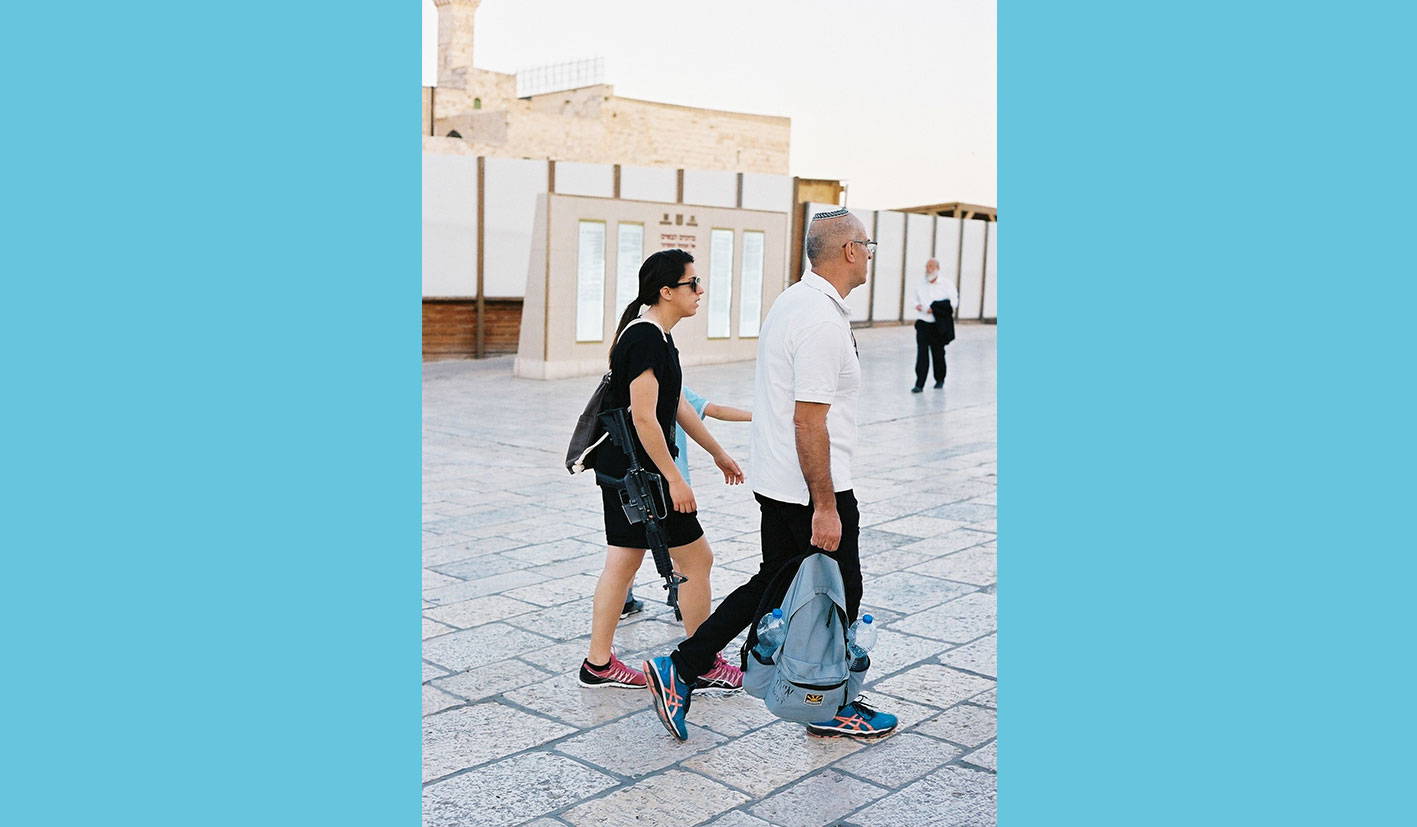 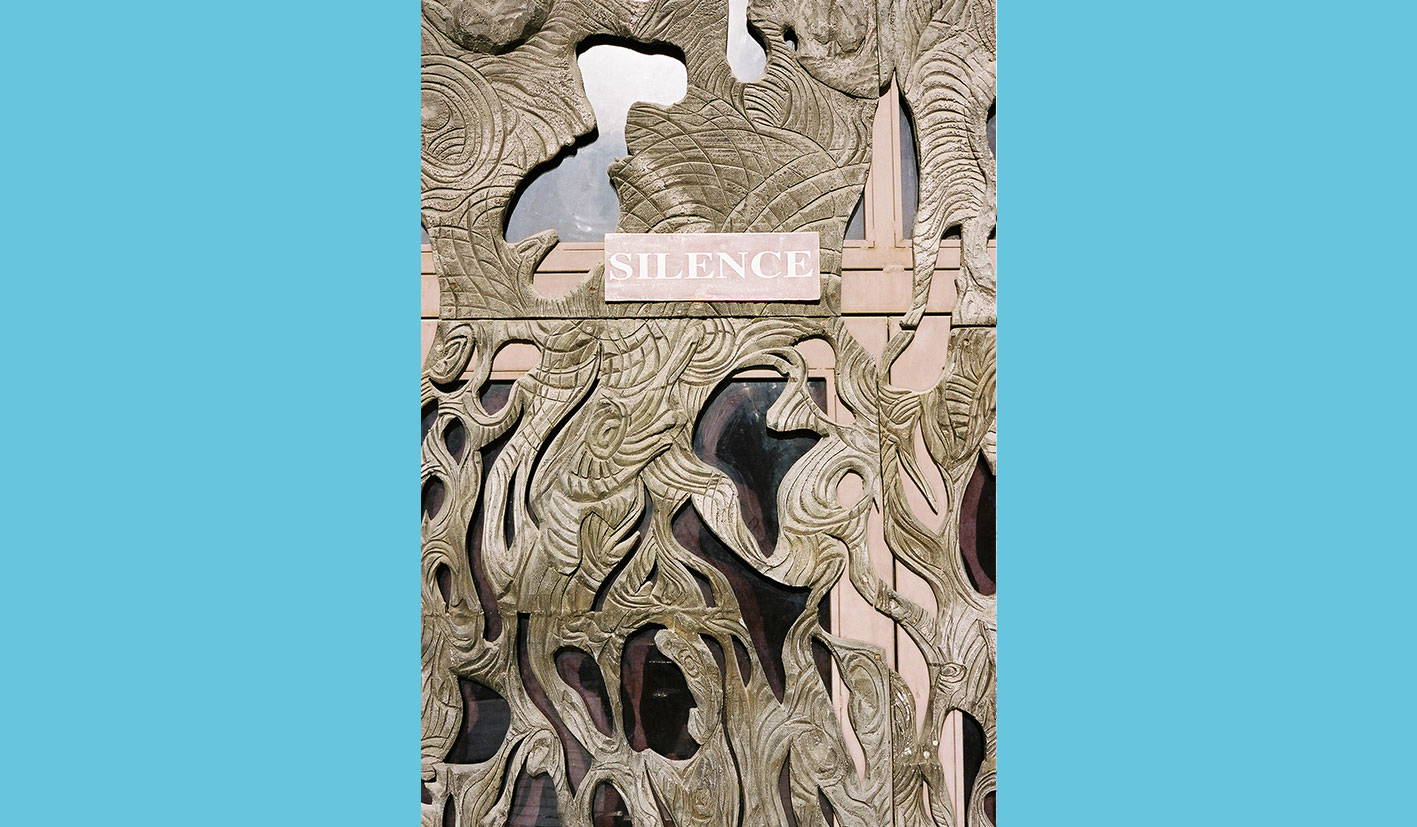 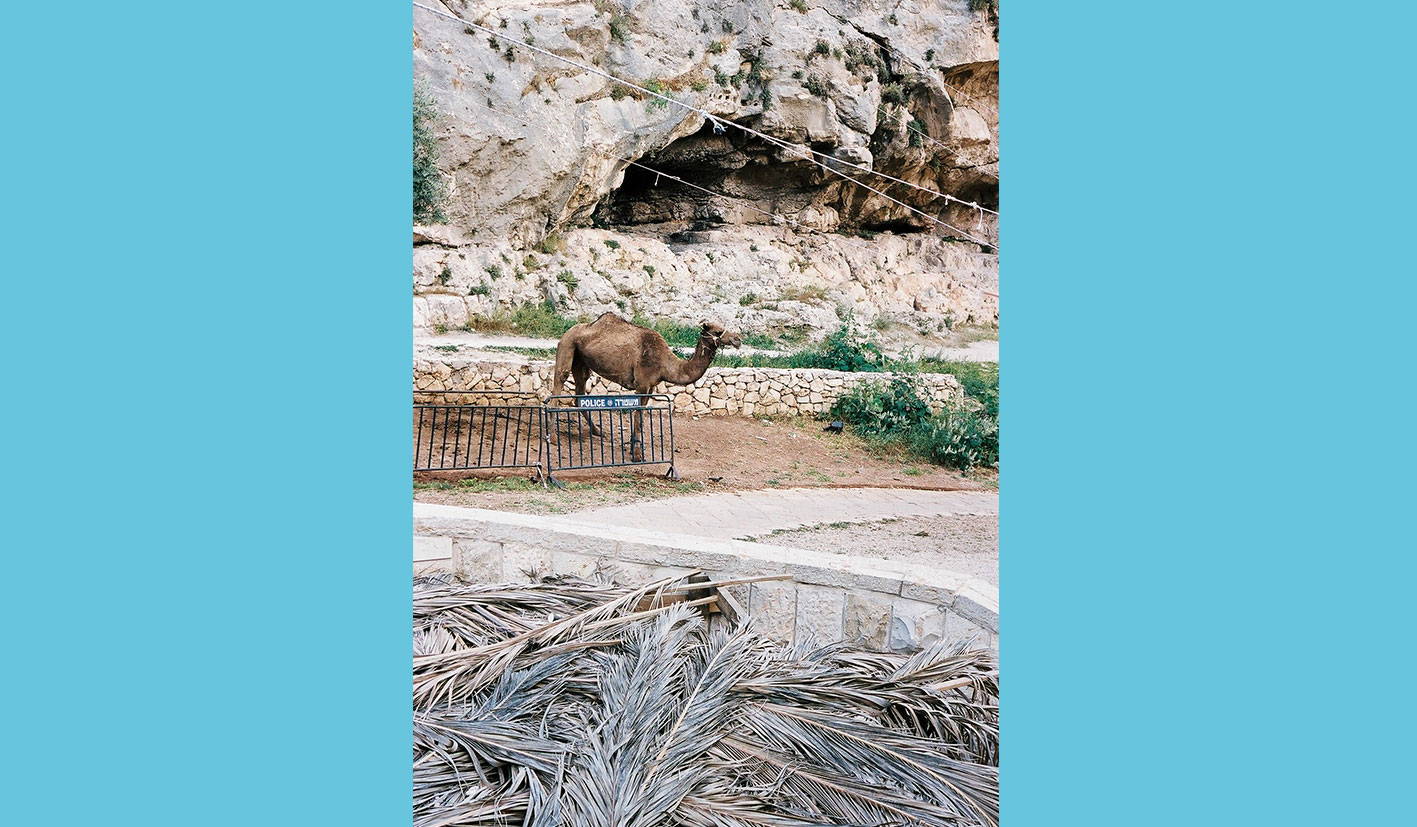 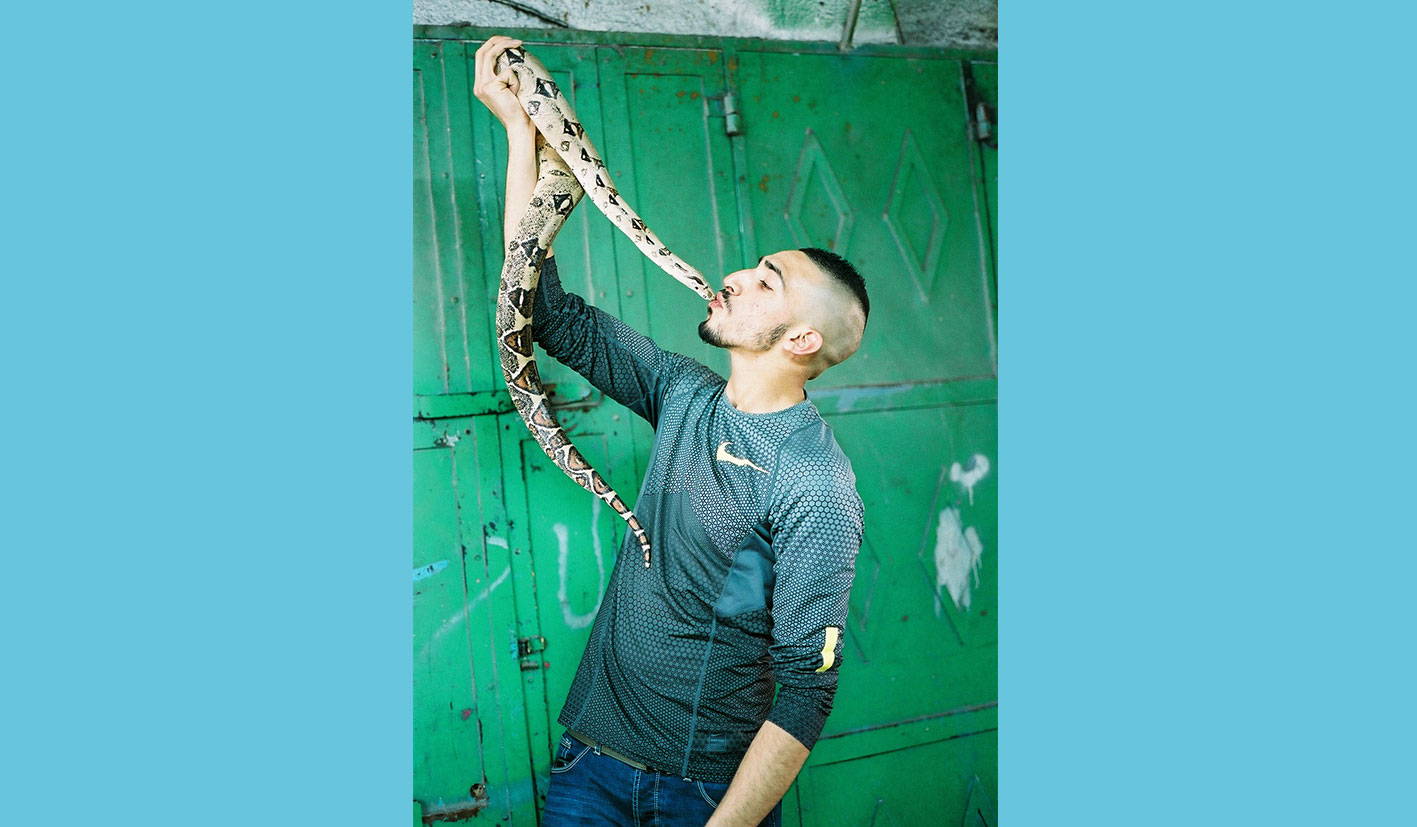 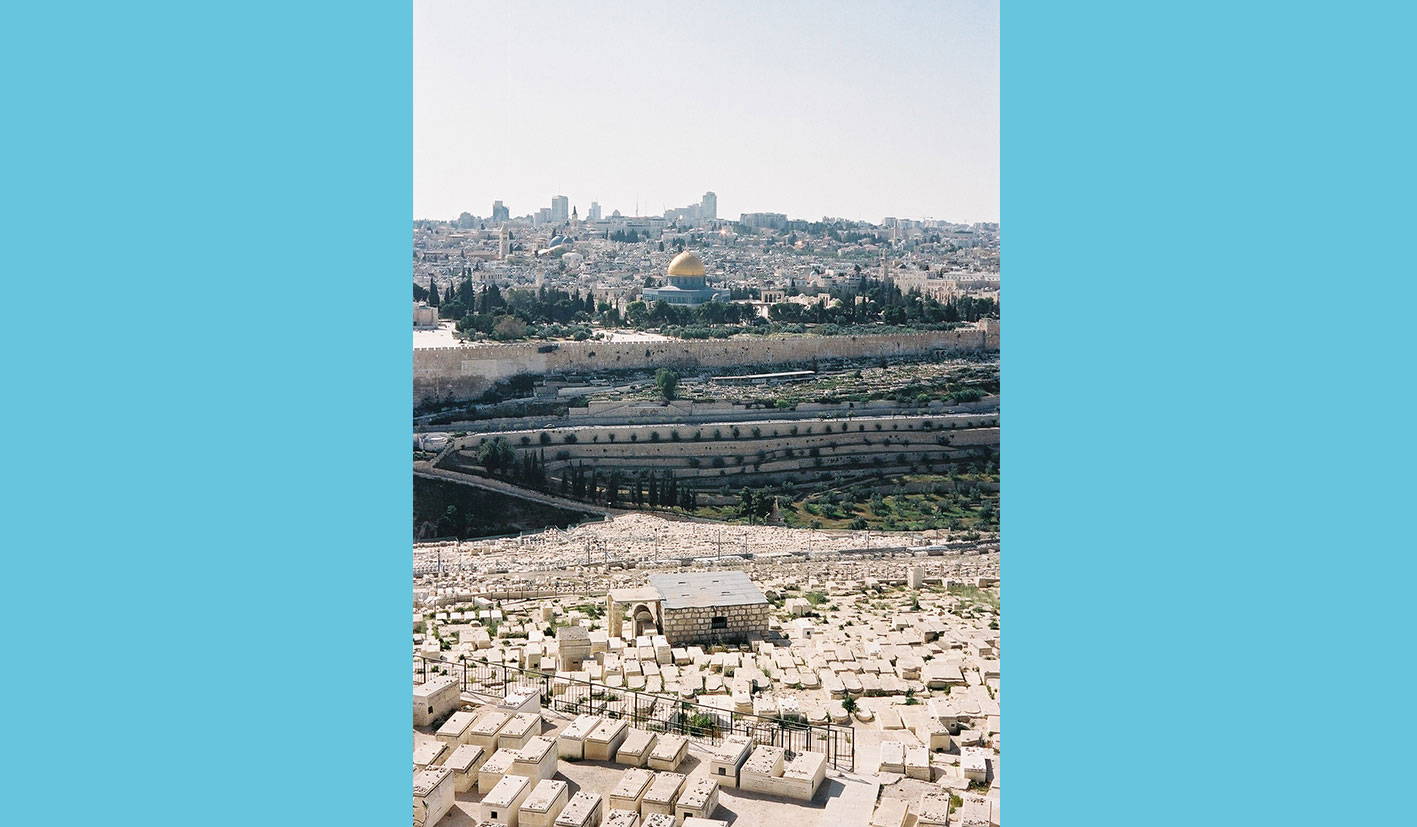 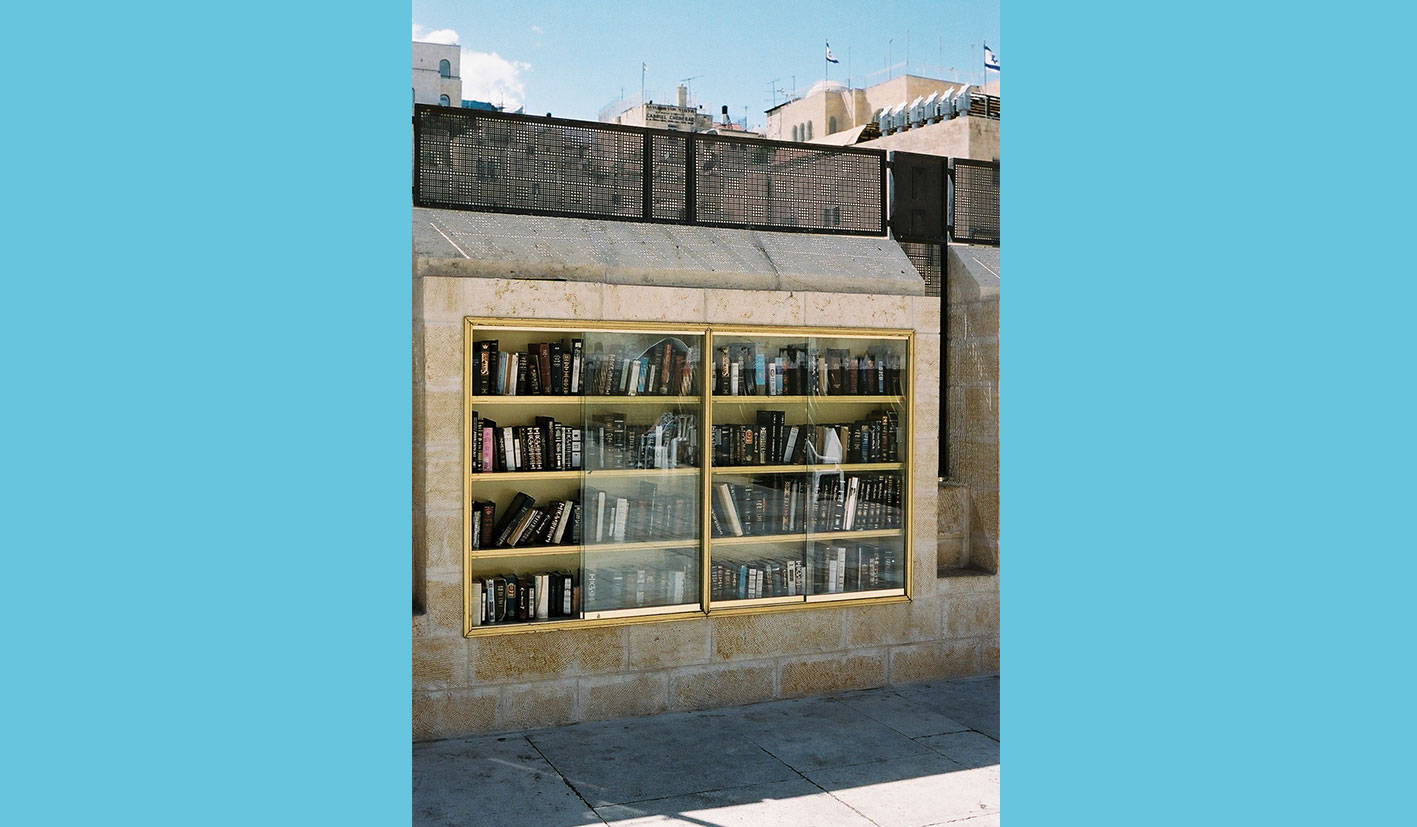 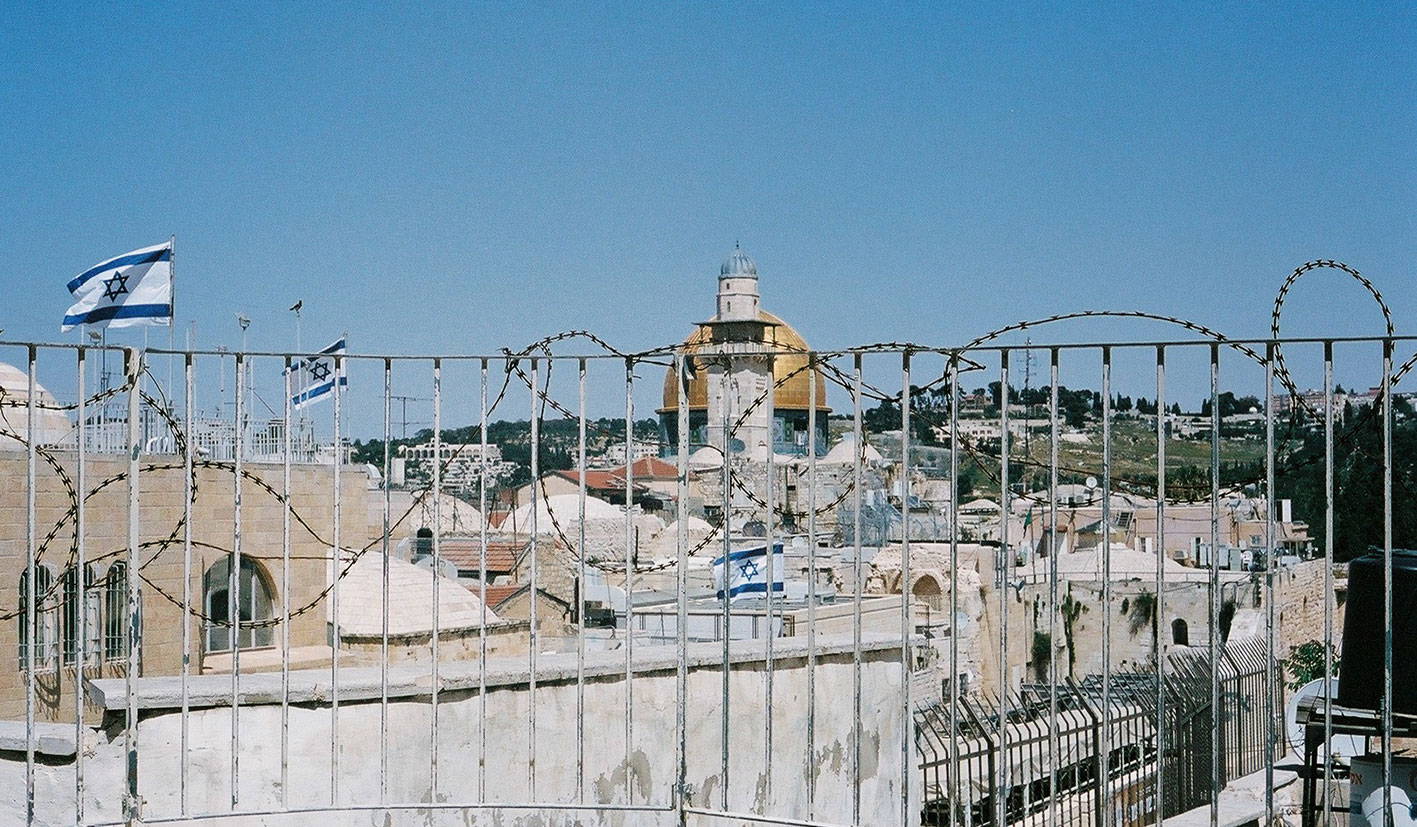 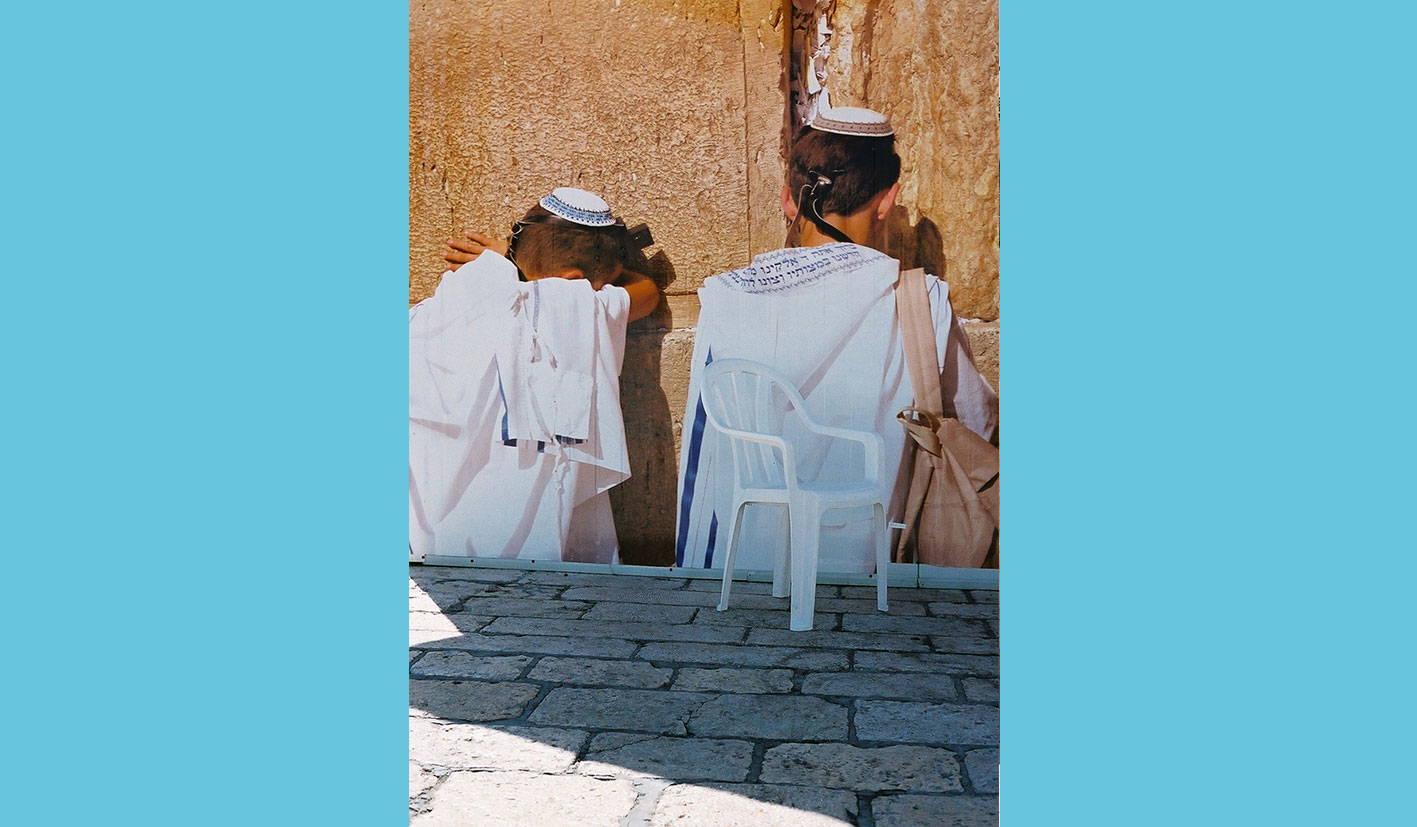 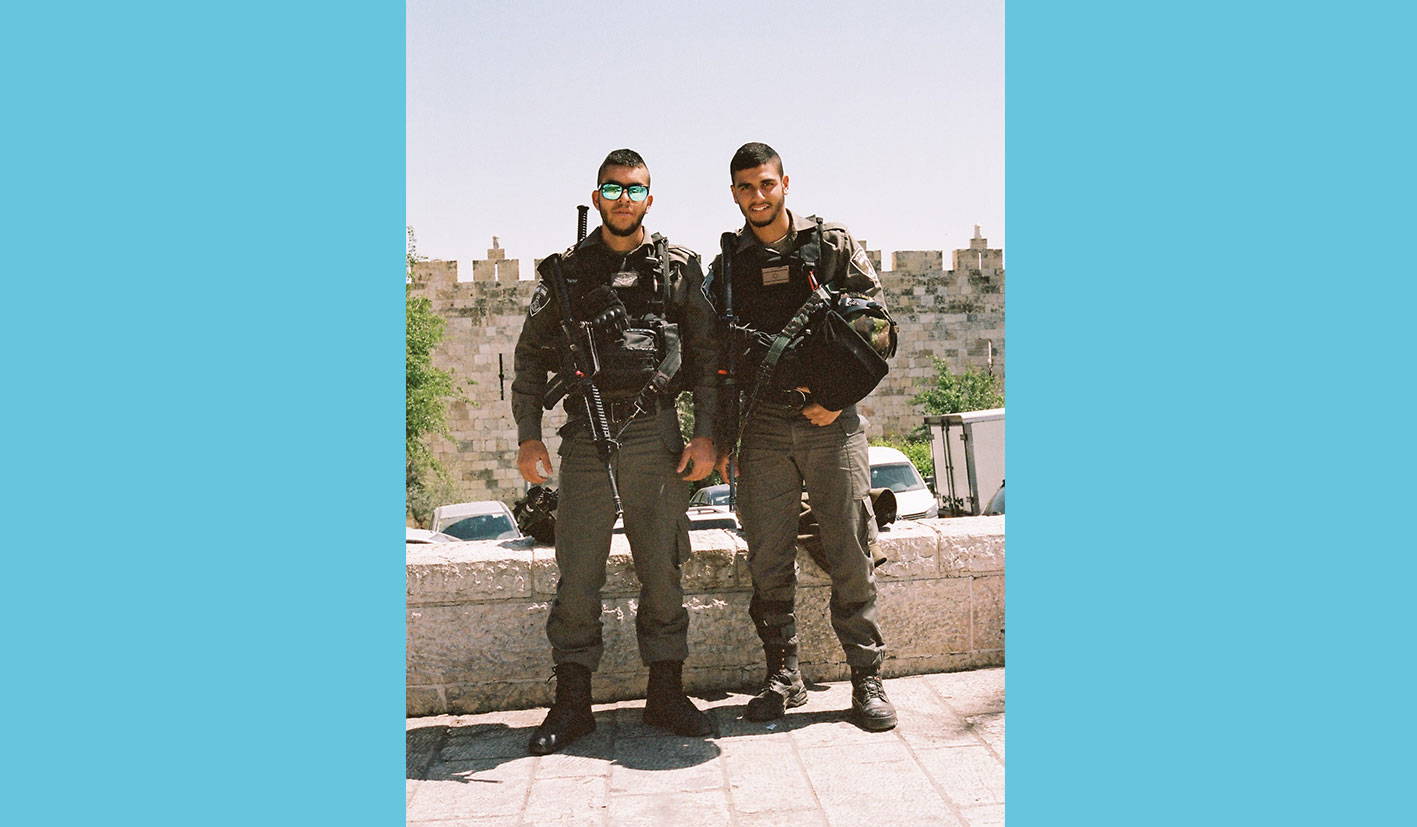 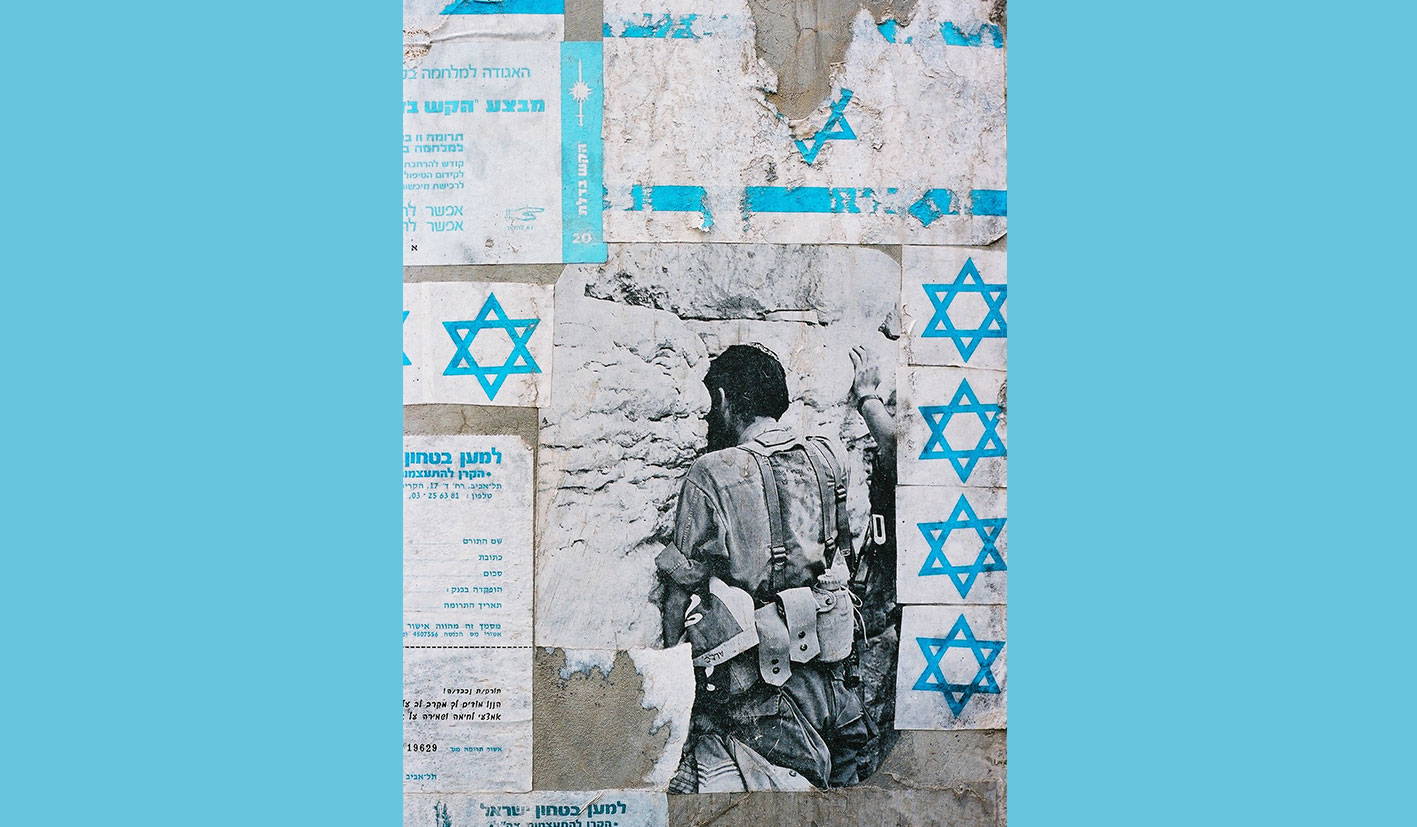 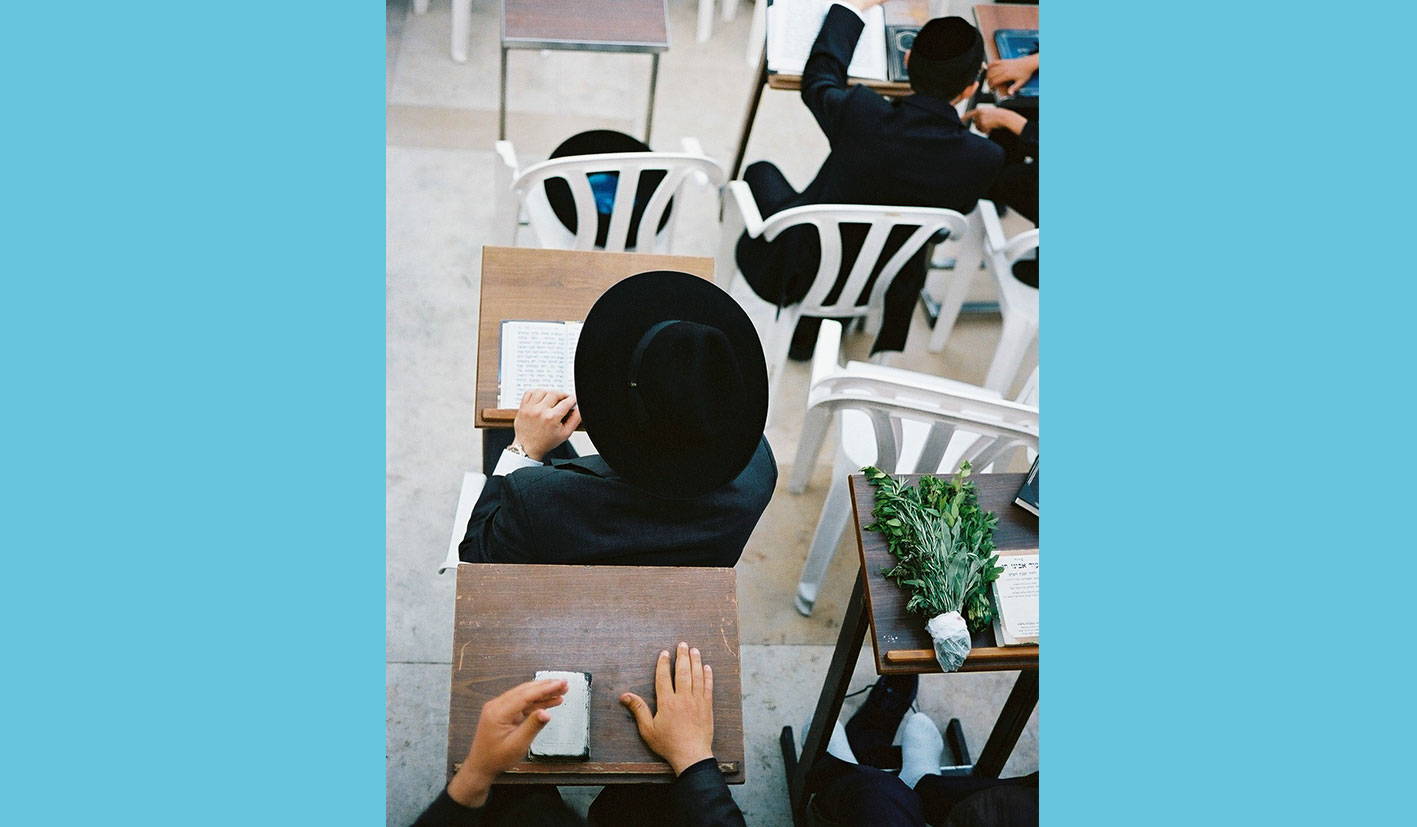 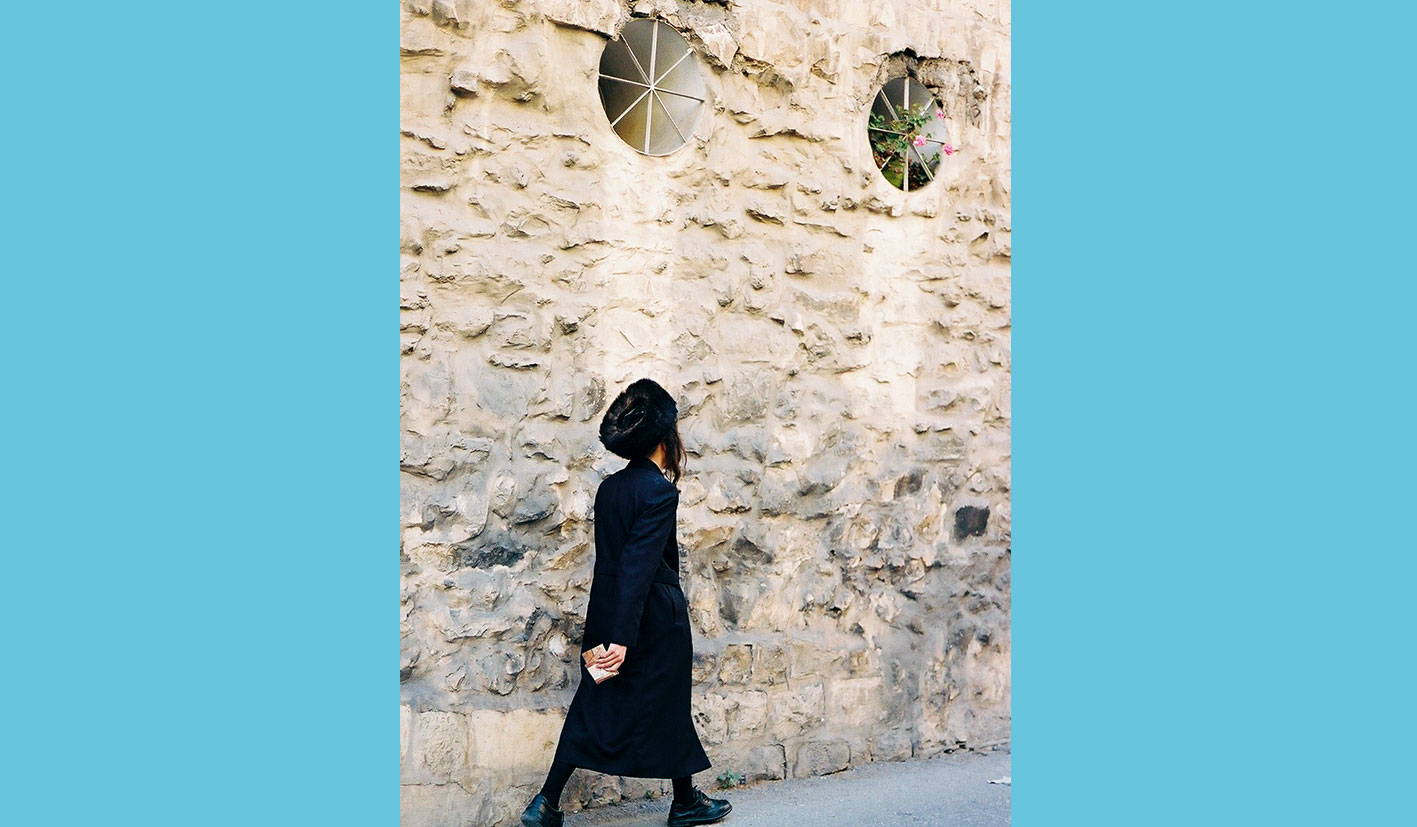 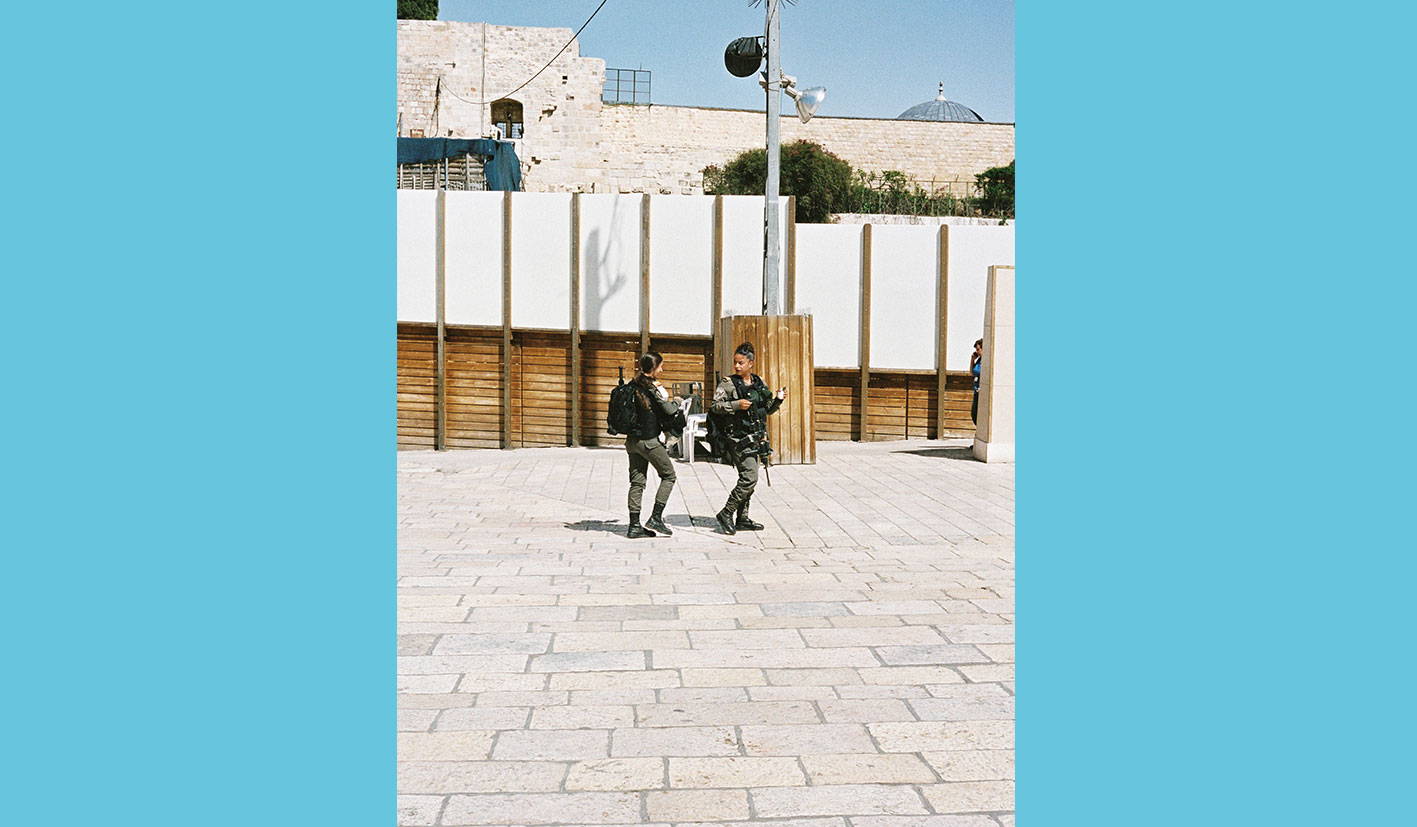 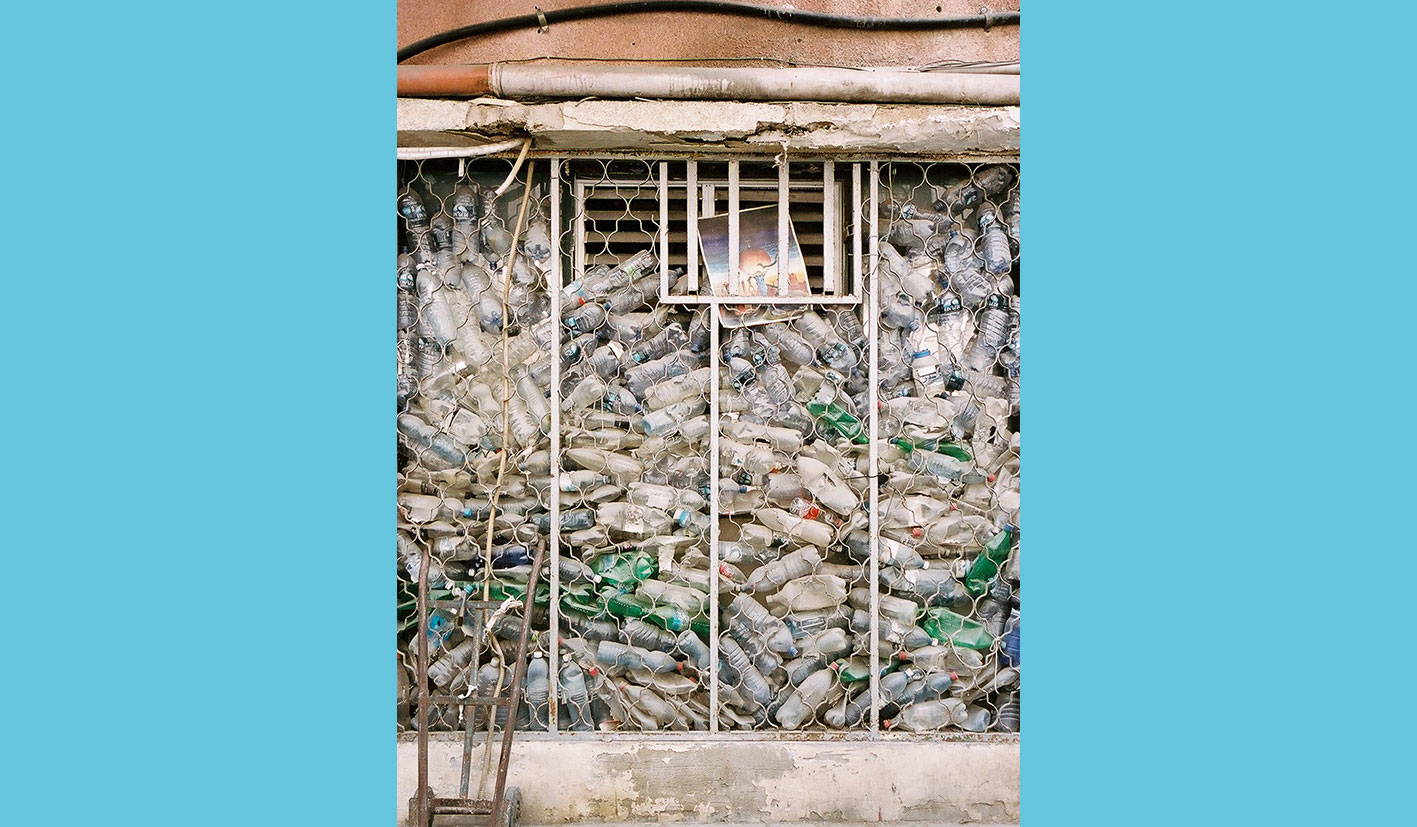 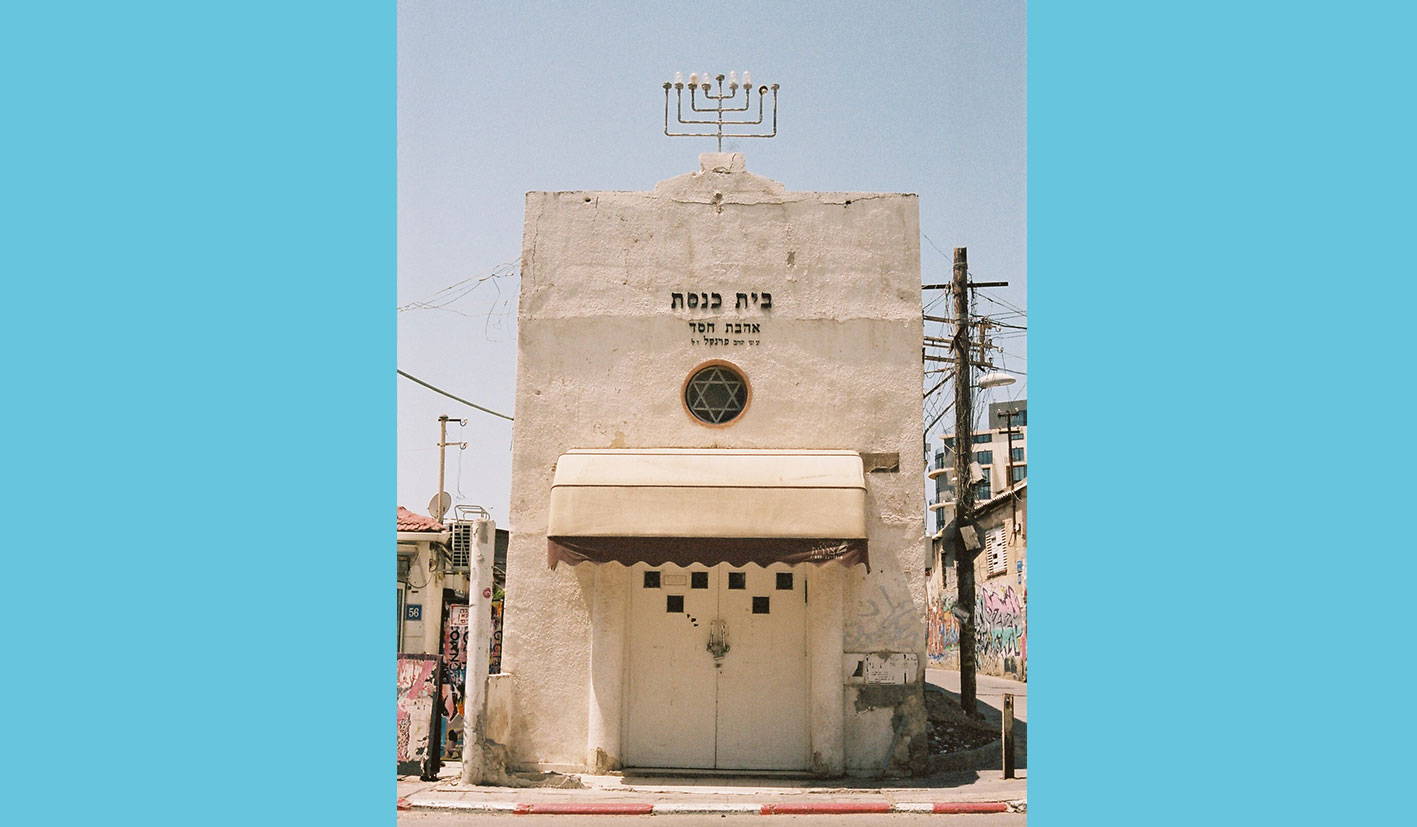 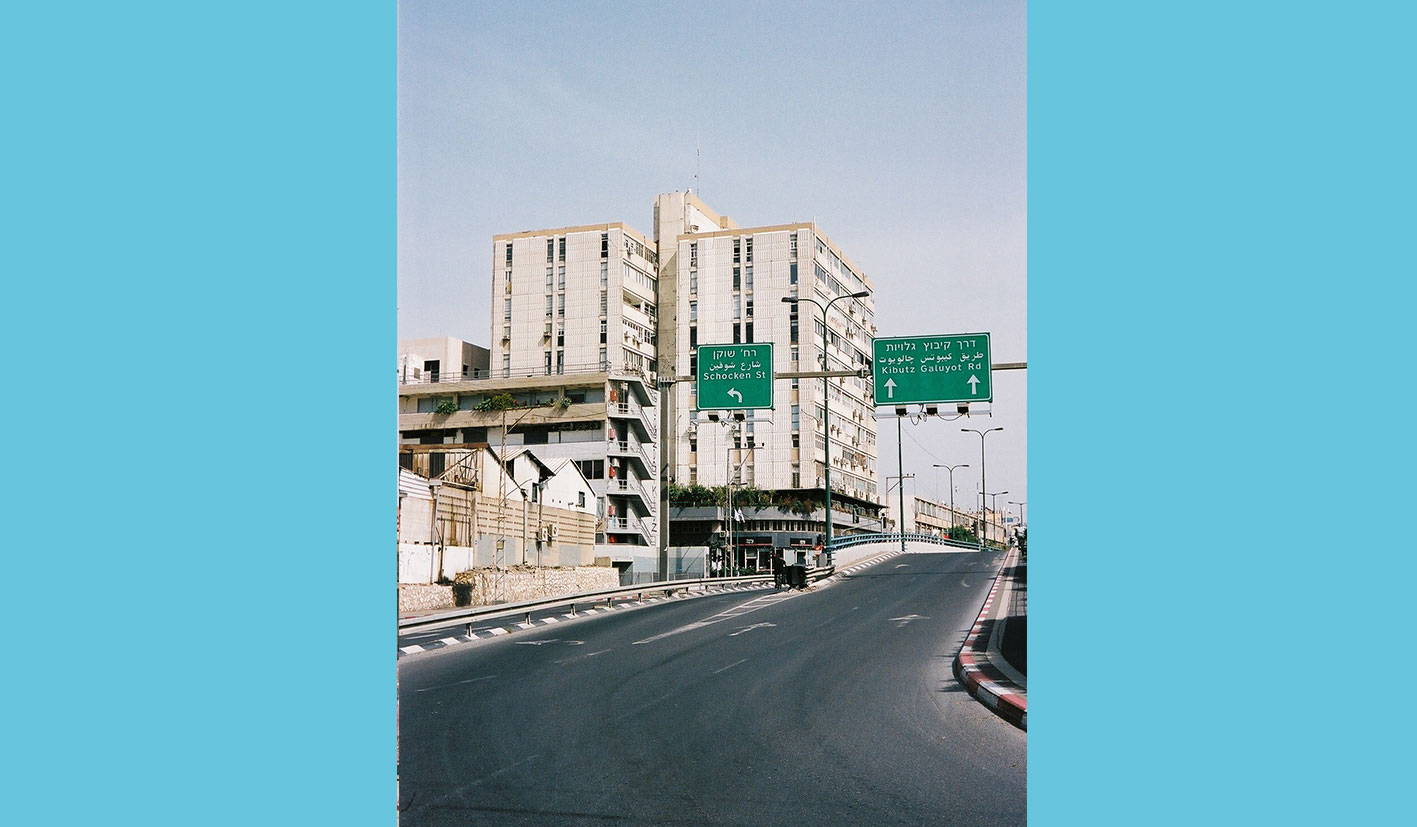 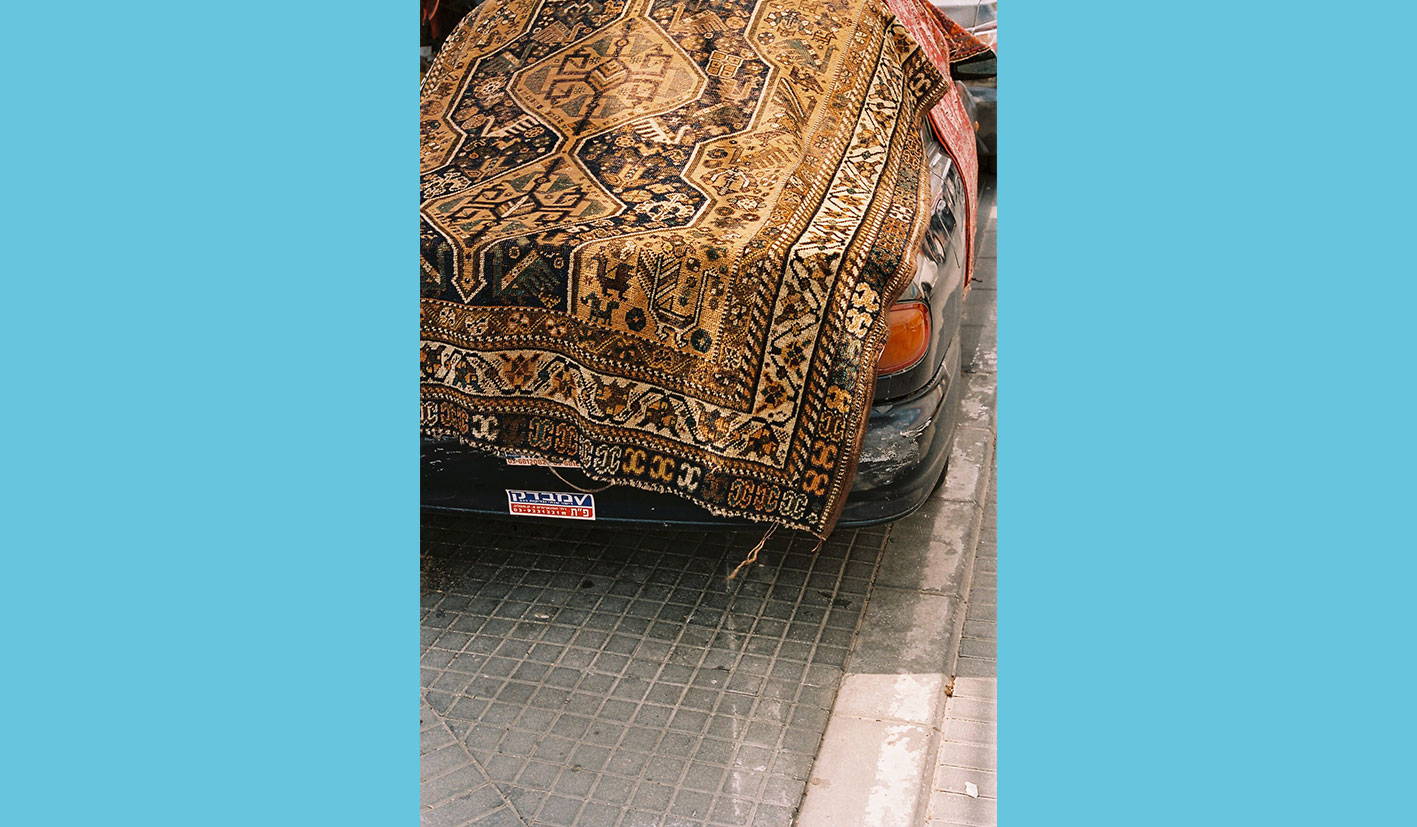 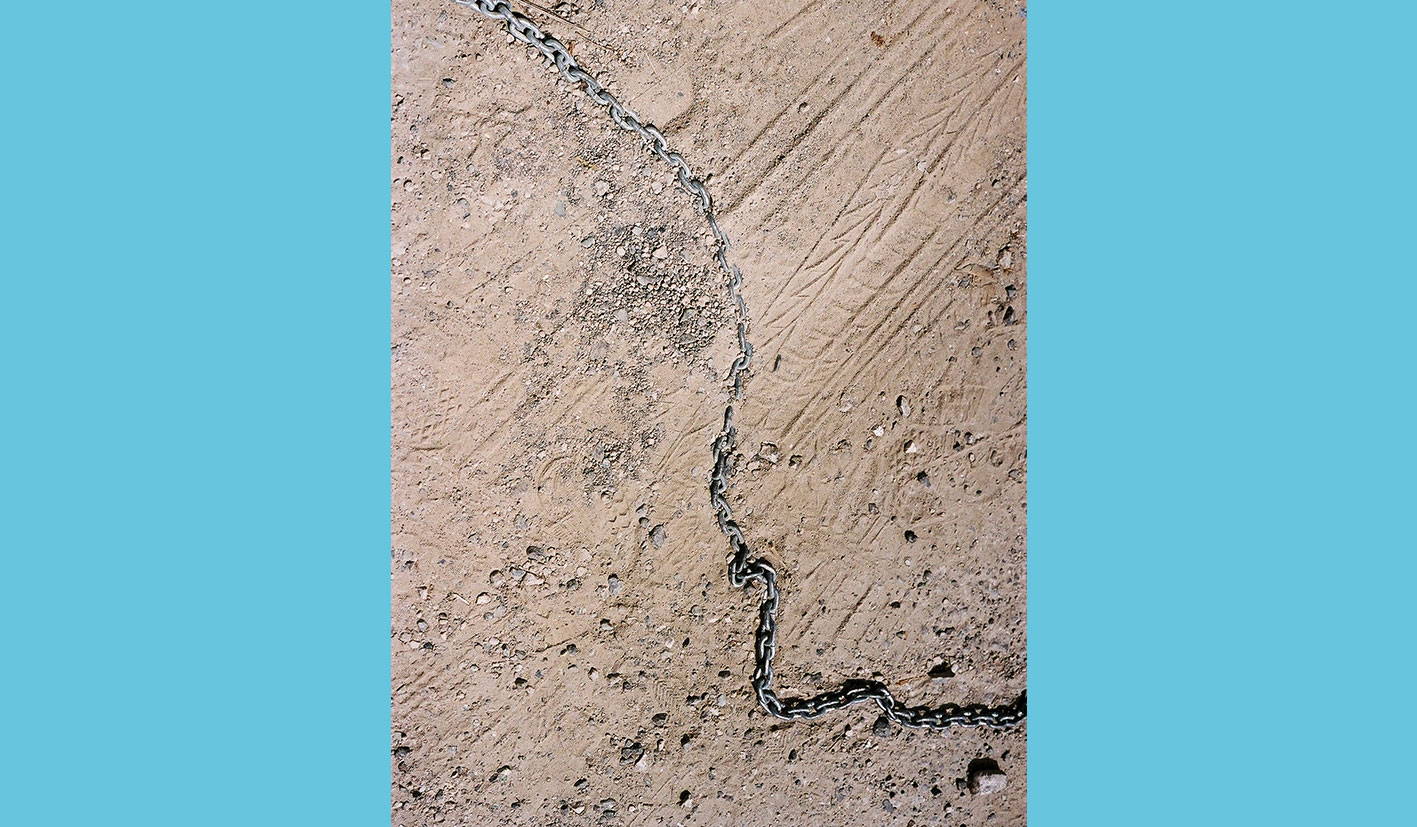 This May Israel celebrates 70 years of statehood. From the first week of independence, the nascent Jewish state had to fiercely defend from its neighbors the blurring boundaries that the United Nations had delineated, and this has become an integral aspect of the Israeli national identity ever since. Palestinian leader Arafat used to claim that the two blue stripes in the Israeli flag represent the rivers Nile and Euphrates, the boundaries of the land God promised to the Jews. This of course is nonsense. The design derives from a traditional Jewish prayer shawl, the Talit. However, it represented a charged rhetorical weapon to talk about the disputed territory and allege that Israel’s territorial aspirations are grounded in religious nationalism. After the murder by an ultra-Zionist in 1995 of Yitzhak Rabin, the Israeli Prime Minister who signed the Oslo I Accord that recognized the Palestine Liberation Organization as partner in territorial negotiations, the discourse about state borders became the most divisive subject within Israeli society. Recently, even an Israeli star like Natalie Portman, who is an outspoken supporter of the state, has criticized the current conservative government for violence carried out on the Gaza Strip, the Arab territory that is walled-off from the rest of the world. Moreover, many prominent Israelis such as writer Amos Oz have criticized settlement policy of development and expansion of Jewish areas on occupied Palestinian land for making the dual state solution untenable. In Jerusalem, the city the United Nations recognizes as being above all nations, it becomes clear that the border is even more sedimented in people’s minds than in reality. Tourists can seamlessly go from east to west, without even noticing where the boundary lies. But locals are very aware of it, not only because the documents they possess dictate where they are allowed to move, but, regardless of political faction, religion or nationality, they all know how to cold read the border on each other’s faces, clothes, accents, movements and names.