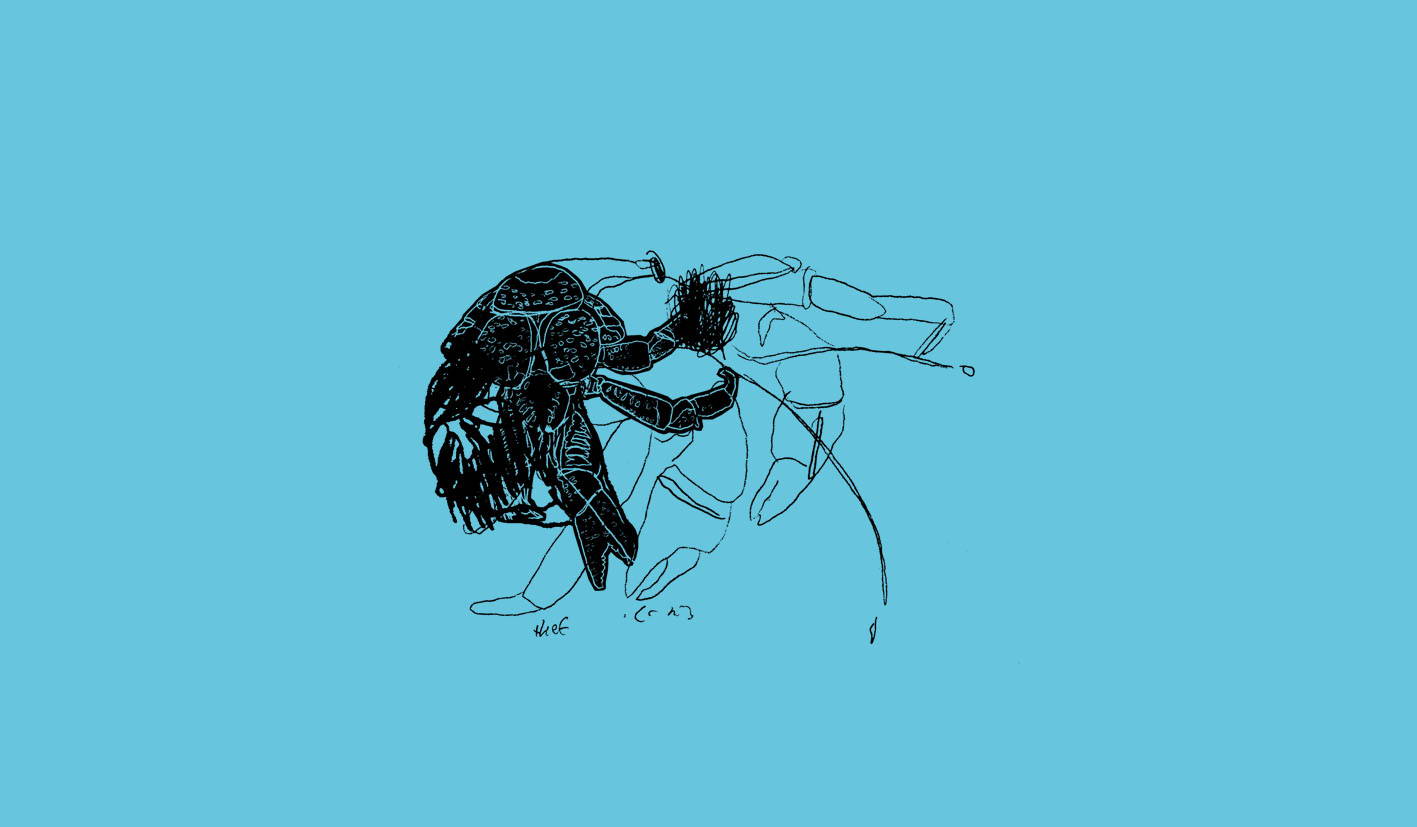 Among the mangroves and palm trees of Ishigaki Island, those of us with tendencies towards arachnophobia might do well to prepare for a mild shock. At first glance the giant arthropods that stalk the beaches and forests here can appear in the corner of one’s eye remarkably similar to giant spiders—not without an aura of mystery perhaps, but not everyone’s idea of a relaxing image. Happily upon a second look these extremely beautiful and rare creatures reveal themselves to be the local yashigani, coconut crabs. The opportunity to observe these harmless hermit creatures going about their business at sunset (“Jusandi” in Okinawa dialect) wearing their sculptured homes on the sand, is a wonder in itself. That the experience is only to be found here and a precious few other places in the world, would be worth the trip alone.

The crabs though are far from the only thing on offer here, scuttling as they do all over and around the grounds of Jusandi, an elegant outpost of villas on a secluded stretch of Okinawa coastline. The premises are hidden on the threshold of dense subtropical forests which is alive with flowers and animals. Everywhere among the trees, darkened and overgrown pathways lead out towards the seaside, where startled visitors find themselves in sunlight on the small bay which appears as if in a dream, or hippie’s fantasy perhaps, à la The Beach. At low tide one can venture safely down into the glittering paradise of Ishigaki Island’s ‘Blue Cave,’ a sacred wonder inhabited by thousands of fluorescent fishes, and of course, many more crabs. . .

"At first glance the giant arthropods that stalk the beaches and forests here can appear in the corner of one’s eye remarkably similar to giant spiders—not without an aura of mystery perhaps, but not everyone’s idea of a relaxing image."

There are no guest rooms at Jusandi; visitors enjoy their own dedicated villas, each designed in minimal style by architect Norihiko Dan somewhere between Scandinavian chic and the haute-Miami bungalow style. The five residences each boast their own outdoor pool, vast living rooms and bedrooms with separate “bathroom wings,” no less. At night one listens only to the waves, and in the mornings an exquisite breakfast arrives in the form of a Bento box filled with delicacies from the Ryukyu Islands such as sea grapes, fresh and grilled fish and vegetables, washed down with the kinds of fruit juices and smoothies that would make any California detox fanatic weak at the knees.

At dinner, for the guests lucky enough to stay here—usually between four and six at a time—Japanese ingredients are prepared especially at an open kitchen in French fusion style, with serious attention to detail even by Japanese standards. The dishes are accompanied by an excellent wine card and served in an atmosphere that never feels overbearing. That a luxury experience on an enchanted island could feel so enjoyable as opposed to stuffy, and understated rather than pretentious, is surely down to the personality of its creator Yutaka Momiyama, son of the owner of one of Japan’s largest fast food chains. Rather than follow in his father’s footsteps Momiyama relocated to Ishigaki Island from Tokyo, where he spent four years planning and creating Jusandi, his own paradisiacal refuge. Today he spends most of his time here, now and then hopping over to the mainland, whenever small-island fever sets in. For the guests, that moment seems very distant. PK