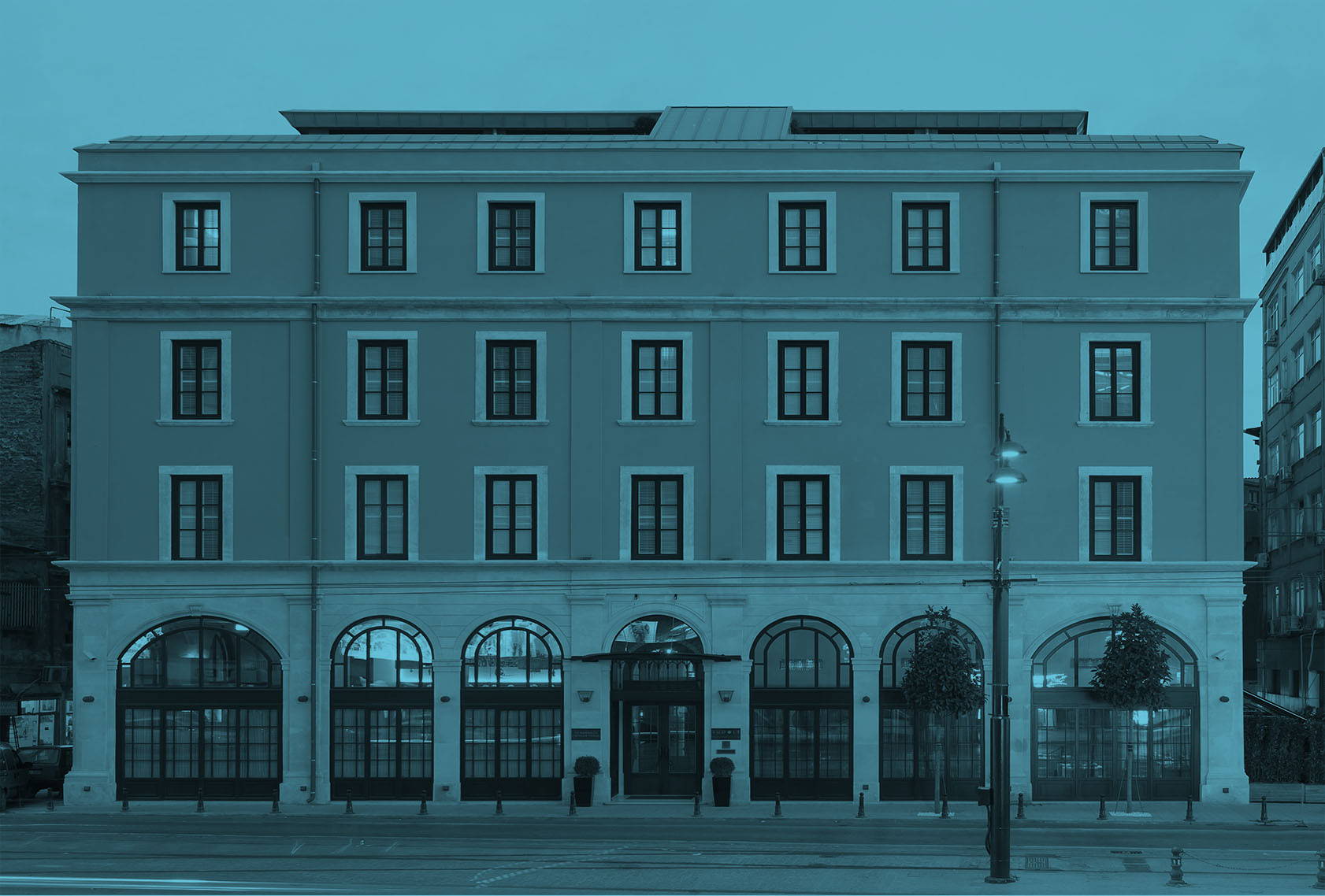 Cars cruise on Kemeraltı Avenue while blasting arabesk house. Standing through the cars’ sunroofs, a bunch of teenagers dance, sing, and wave Turkish flags - a traditional rite of passage when a friend or family member joins the military service. At first sight the patriotic festiveness seems to disrupt the trendy atmosphere of Karaköy, a neighborhood that several played out travel publications are branding as “Istanbul’s Brooklyn.” However, the comparison implies a progressive ethos that misconstrues Karaköy’s recent history. The neighborhood was the city’s red light district, populated by drug dealers, extortionists, prostitutes, and poor fishermen – an eyesore for the conservative government given its central position at the feet of Galata and a bridge away from the old city. The government felt compelled to clean it up to attract foreign investors and grant privatization favors to friends like Hüsnü Akhan, owner of the pliant network NTV, who now controls the Galataport project. The government’s edulcoration plan has been a success and the neighborhood’s development is molded on its neoconservative values: for instance, very few liquor licenses were granted in order to avoid a free-spirited nightlife and culture like Taksim’s. Instead, revamped Karaköy mostly consists of nonthreatening hip cafés and restaurants for the middle class with a penchant for cool looking places. This seems to be the style and target audience at Karaköy 10, a Morgans Original that opened in 2014.

"Karaköy 10’s personnel is warm, personable, curious, and doesn’t shy away from expressing their opinion, even when it’s political."

Many of the guests come from Anatolia to spend a nice, fun, and interesting weekend in the big city. The hotel’s décor supports their laid-back wish by evoking a fashionable contemporary feel common to many new hotels in the area. Indeed, all these hotels share the seasoned touch of local architect Sinan Kafadar and his Metex design firm, which flies in the face of Morgans Hotel Group’s philosophy that characterizes their Originals as “individual hotels that shun the status quo, each distinctive and daring, creating a surreal fantasy where anything is possible.” This is a common Achilles heel for all corporations that impose standardized quality while aspiring after the uniqueness of each branch. Still, the mismatch between corporate PR lingo and reality doesn’t take away Karaköy 10’s pleasantness….But for those romantic sticklers who desire more than an excellent formula when they travel, there actually is something that stands out and saves this hotel from oblivion: the staff. Karaköy 10’s personnel is warm, personable, curious, and doesn’t shy away from expressing their opinion, even when it’s political. Whether it’s the concierge that spills personal anecdotes while ordering a cab or the waitress that spontaneously talks about her hometown’s food, this gives hope that sometimes in the corporate setting that hides in its functionality there’s a human chink that grounds your stay to that specific place at that specific time. And if the same candid friendliness is shown elsewhere, well then, maybe Morgans’s “surreal fantasy...with a spirit filled with magic and illusion” might be uncannily true after all. PK 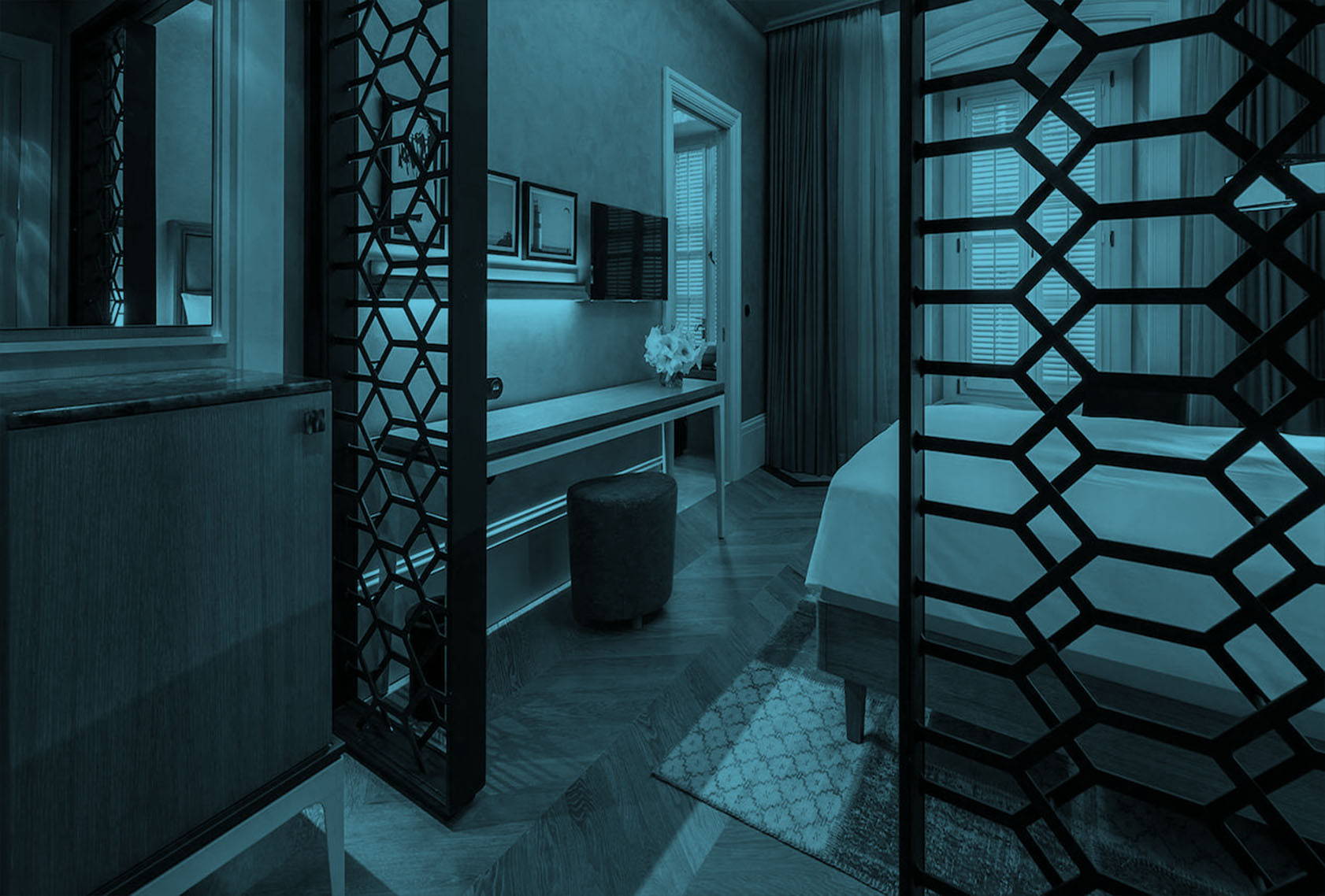 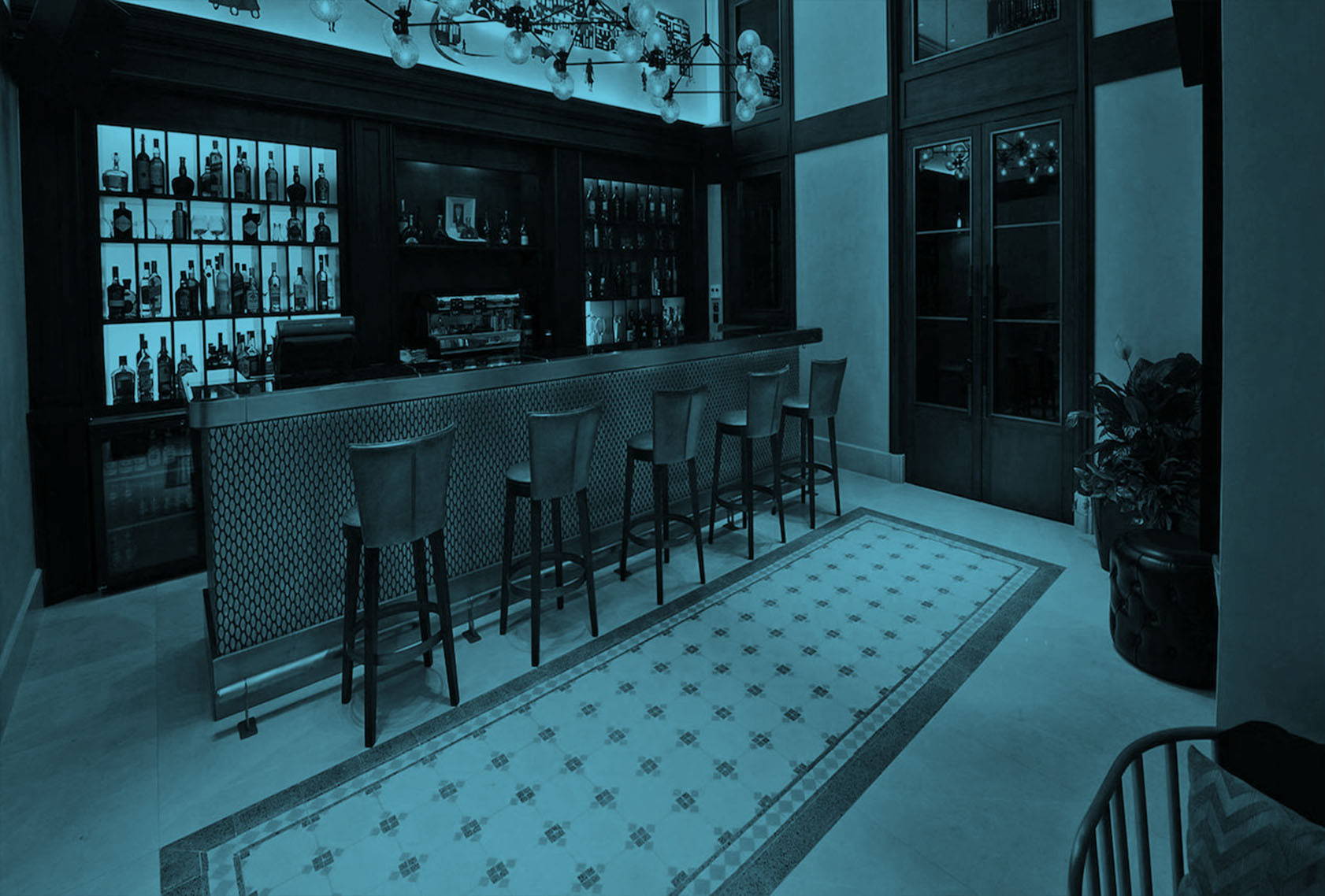 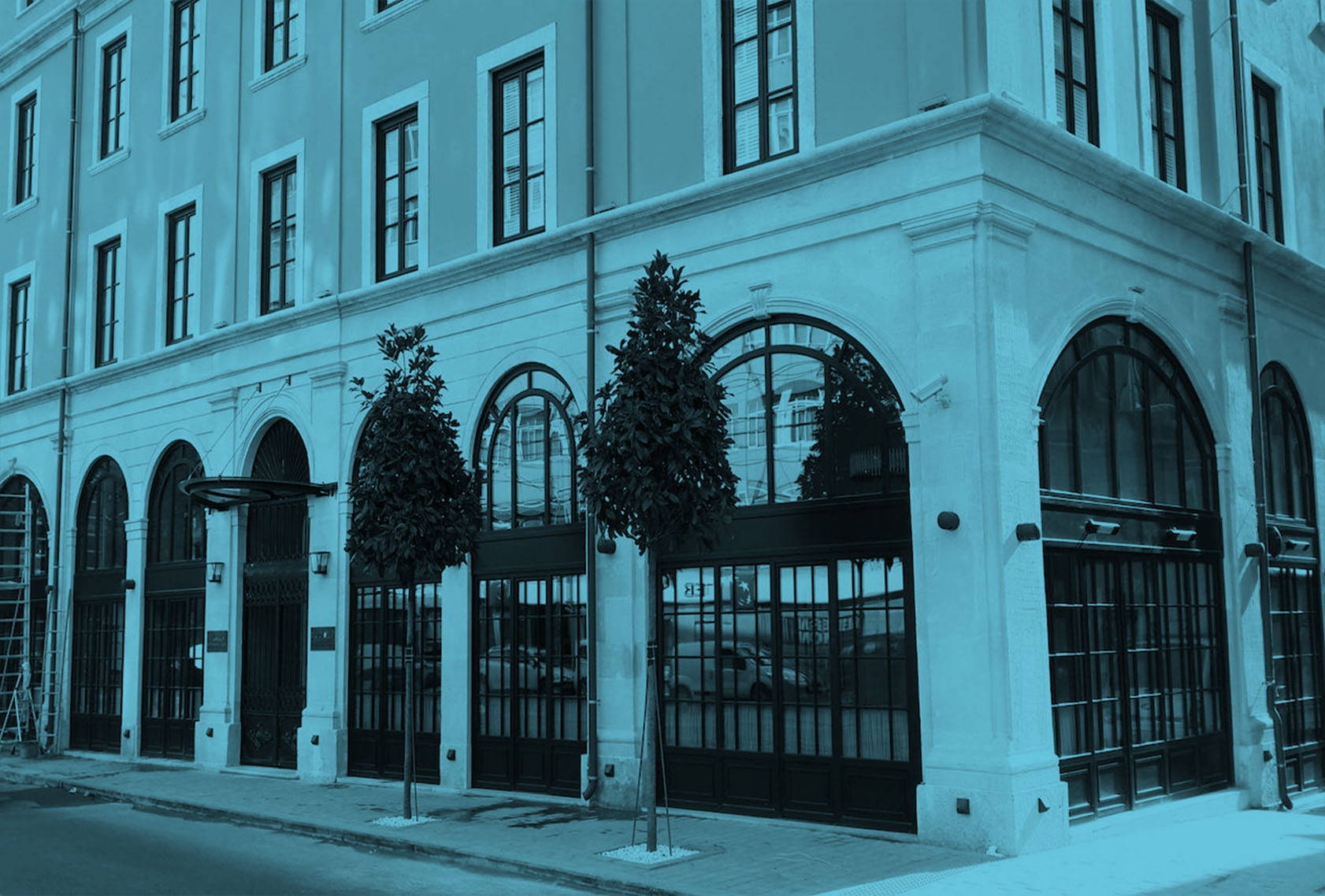 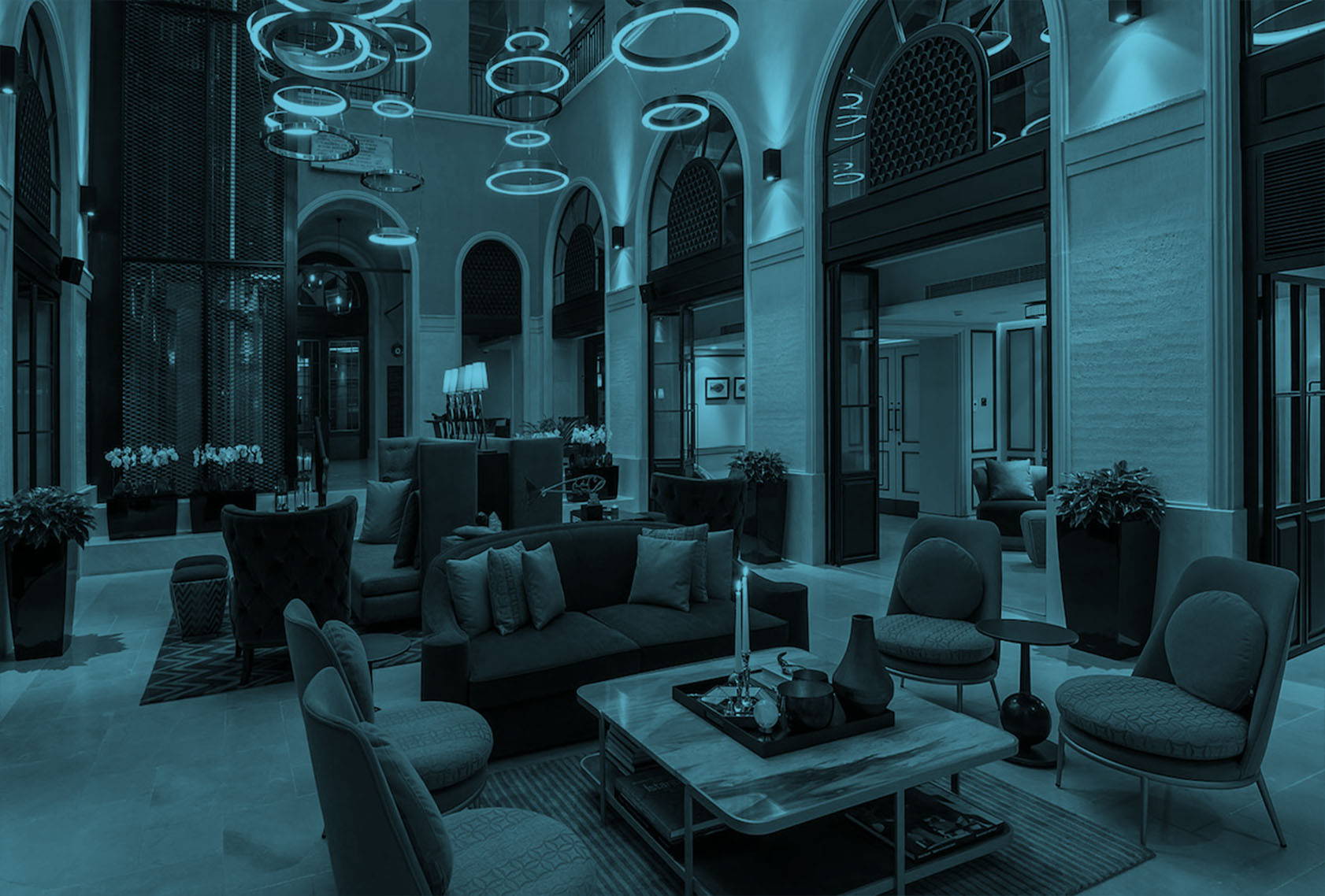 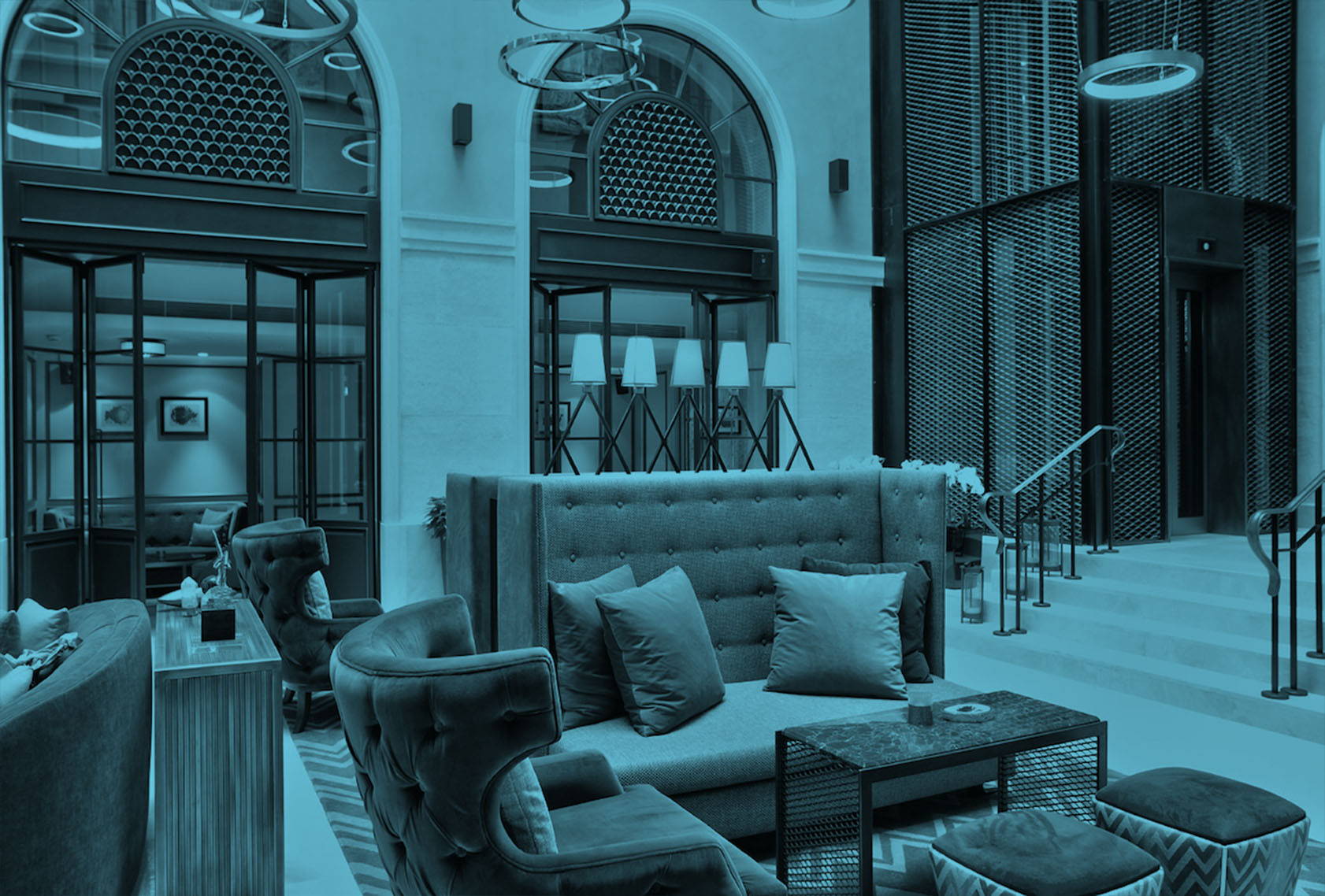