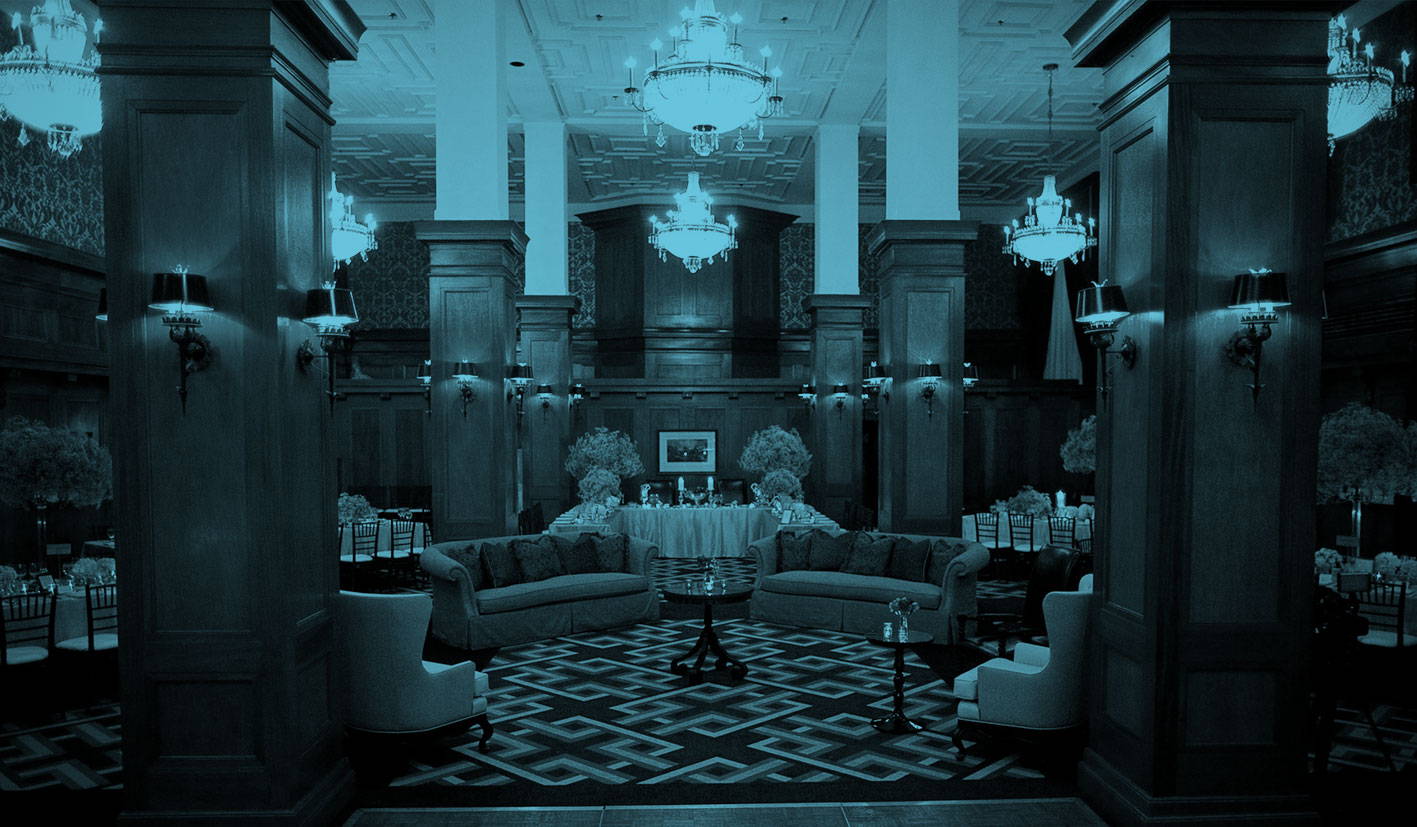 No place exacerbates the American double consciousness of authenticity and profitability as Downtown Los Angeles. DTLA has become paradise on Earth both for hipsters pursing edgy lifestyles and for gargantuan developers betting 10-figure sums with the hope of multiplying them. The key is revival, a term that signals an oblivious attitude towards the existing reality: bums and beggars that shuffle around Skid Row, Latinos that populate the Fashion District and Broadway, old-timers that always shrugged at the thought of moving from the Historic Core to more agreeable areas.

"There is a faint suspicion that either time has stopped during an era too evanescent to determine, or that the labyrinthine gym simply lies in an atemporal dimension."

In the lobby of the Los Angeles Athletic Club the only adornment is a board full of plaques that lists the names of members by membership length. At the top, a dozen plaques are pinned under the title “65 Years or More.” To be mentioned at all requires at least 20 years of uninterrupted loyalty. Modest elevators bring guests to the 10th, 11th, and 12th floors where rooms are located. Few words are exchanged besides usual greetings and compliments that etiquette dictates. Colors in the hallways and in antechambers of the suites are dark and manly—grays, greens indistinct from browns, burgundies, navy blues vitalized by sparse ochers—recalling the patterns used in British gentlemen’s clubs but without the languid opulence. On the walls hang pictures of athletes dressed in Victorian sportswear performing different specialties. Some odd objects scattered around interrupt the dormant pragmatism: a Giugiaro telephone next to the toilet, a podium for speech rehearsals, a nautical celestial sphere globe. The only things missing are the Brylcreem and a stock ticker tape machine.

But the gentle, businesslike ambiance of the upper floors ought not distract from the true purpose of this club: to train sound men to obtain sound bodies. This is taken care of on the intermediary floors, between the rooms and the bar. A series of stairs conceal and disclose gym rooms of different shapes and sizes, some are squash courts, others are ballet rooms. At one point in this genial multilevel maze the gems of the LAAC come into full view: an indoor semi-Olympic swimming pool on the north side of the building, and a full-size basketball court on the other. Linking their entire perimeter is a track, sloped at the curves to improve runners' speed. There are a few quiet members training here and there, some in the weights room, others splashing in the water perfecting the rhythm of their strokes, while on a forgotten floor a group of friends organize an amicable badminton tournament.

There is a faint suspicion that either time has stopped during an era too evanescent to determine, or that the labyrinthine gym simply lies in an atemporal dimension. Needless to say, outside events slowly fade away to give room to a quietude with giddy undercurrents. The hope is that the club remains unaltered, to prevent an end to the mysterious magic it possesses. AP 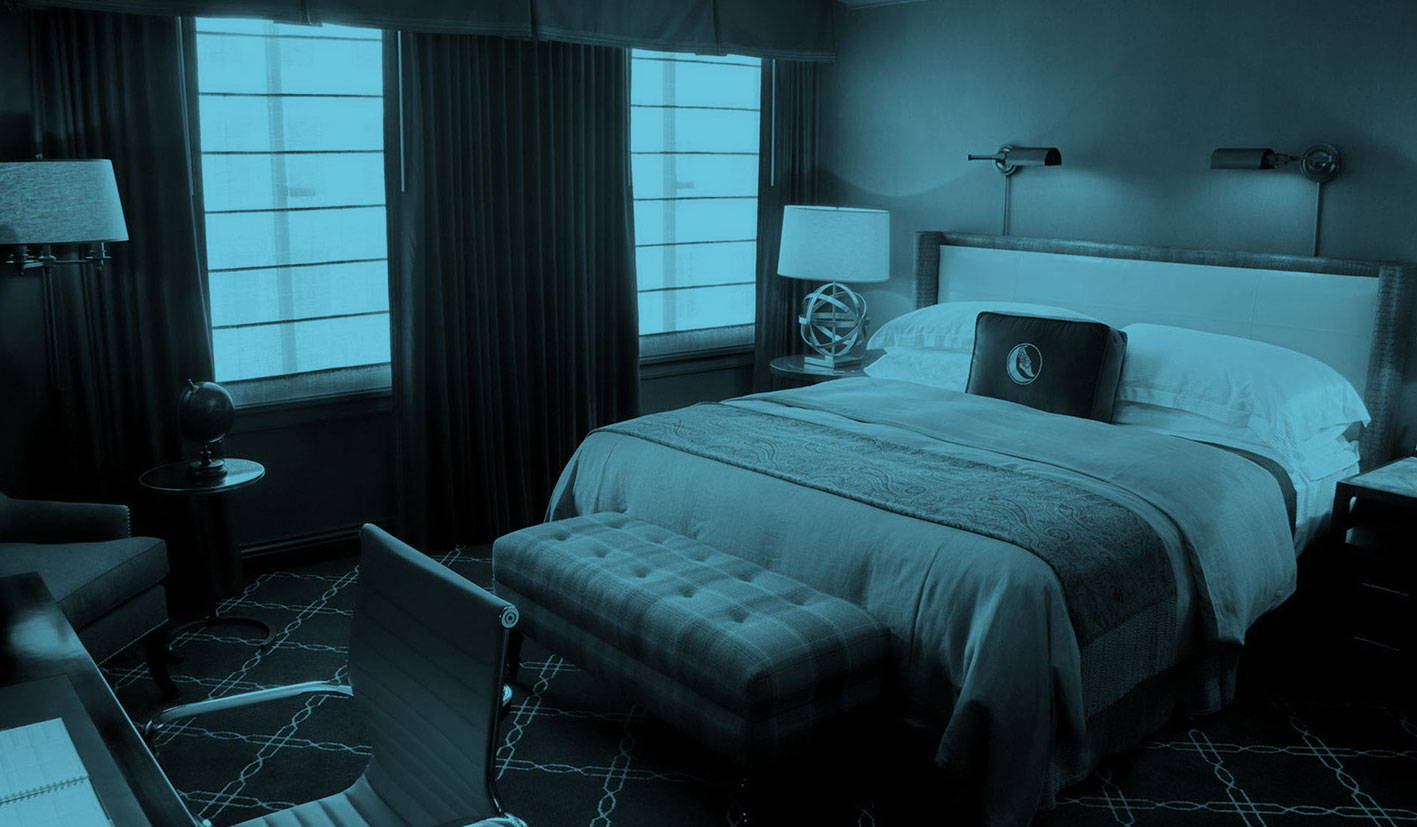 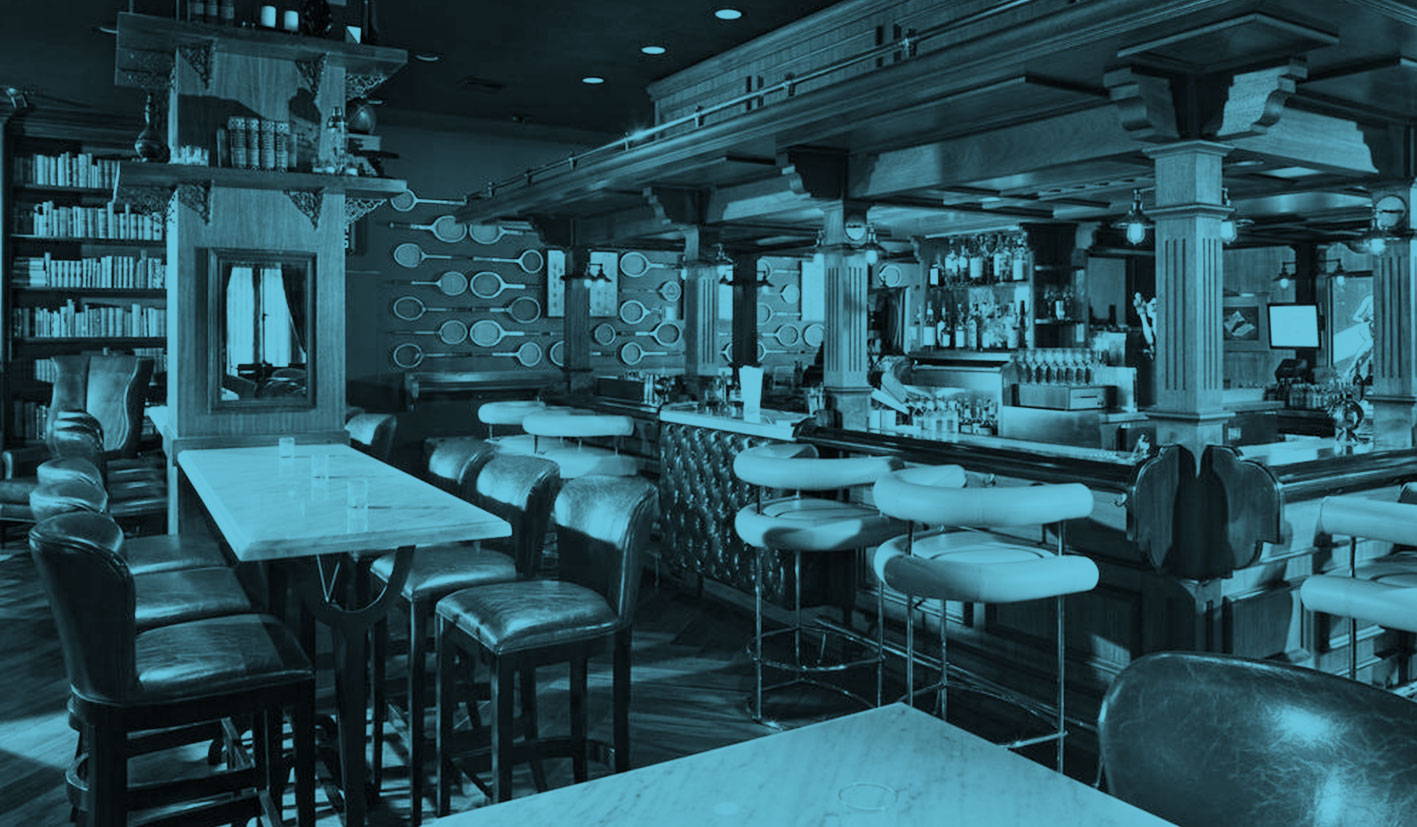 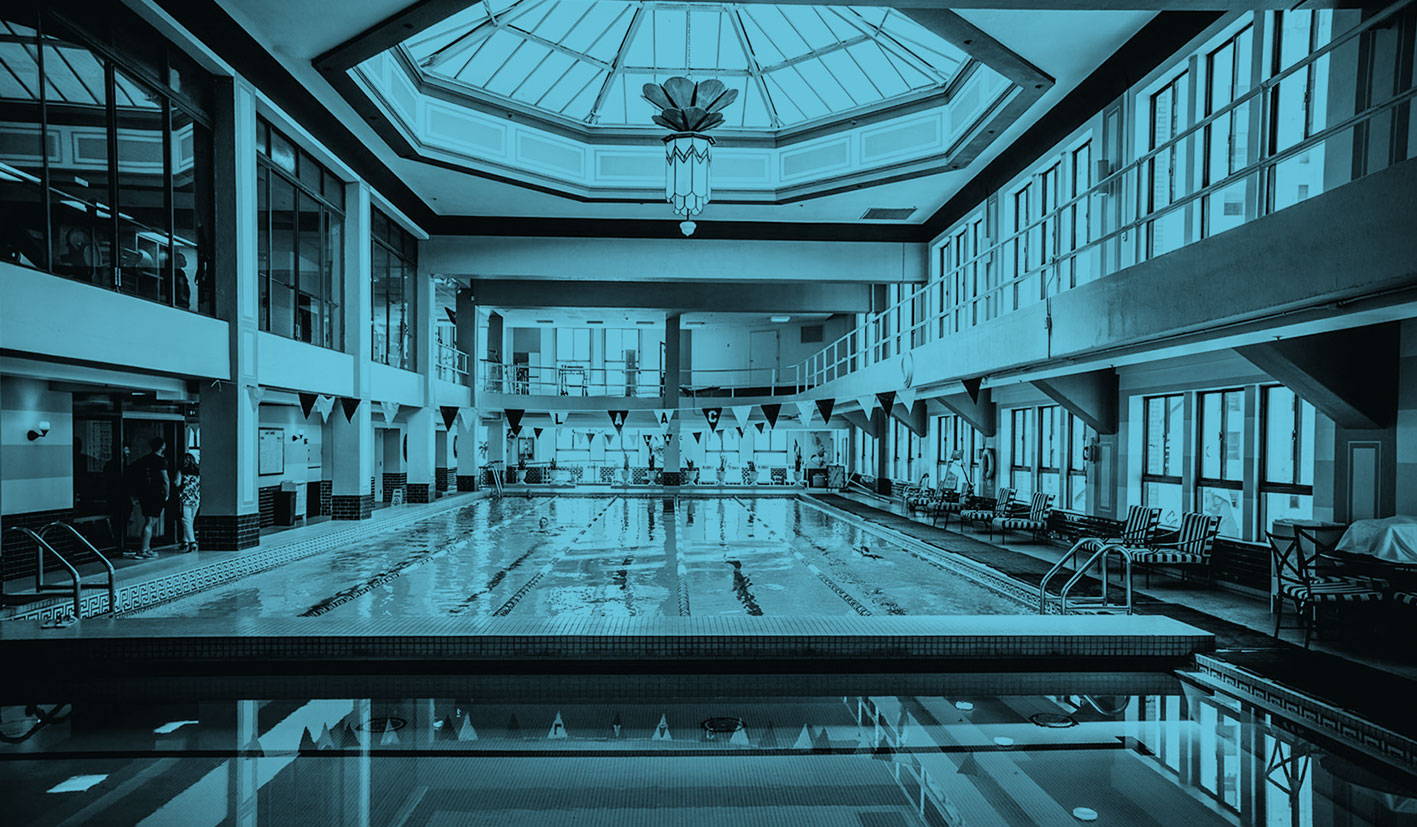 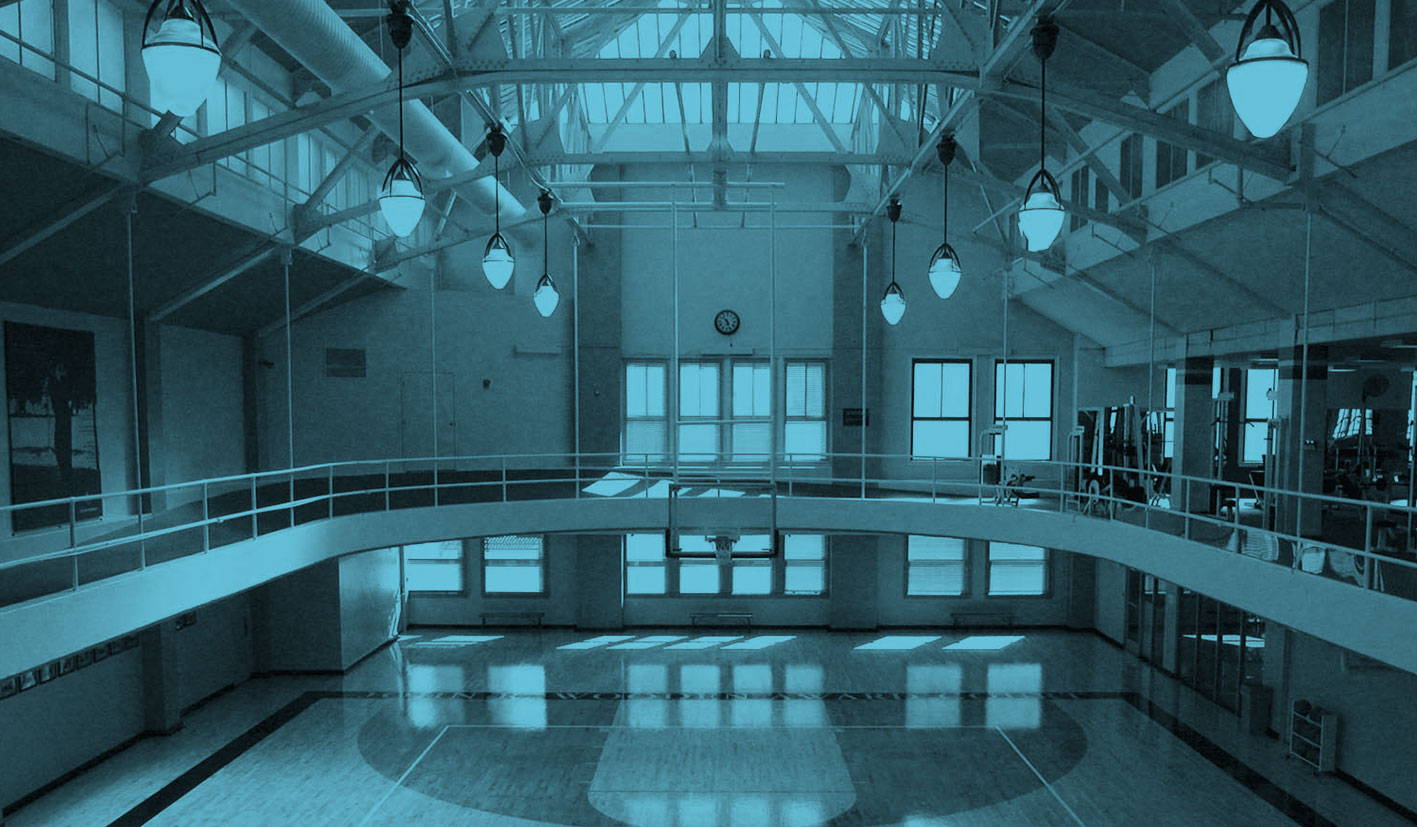