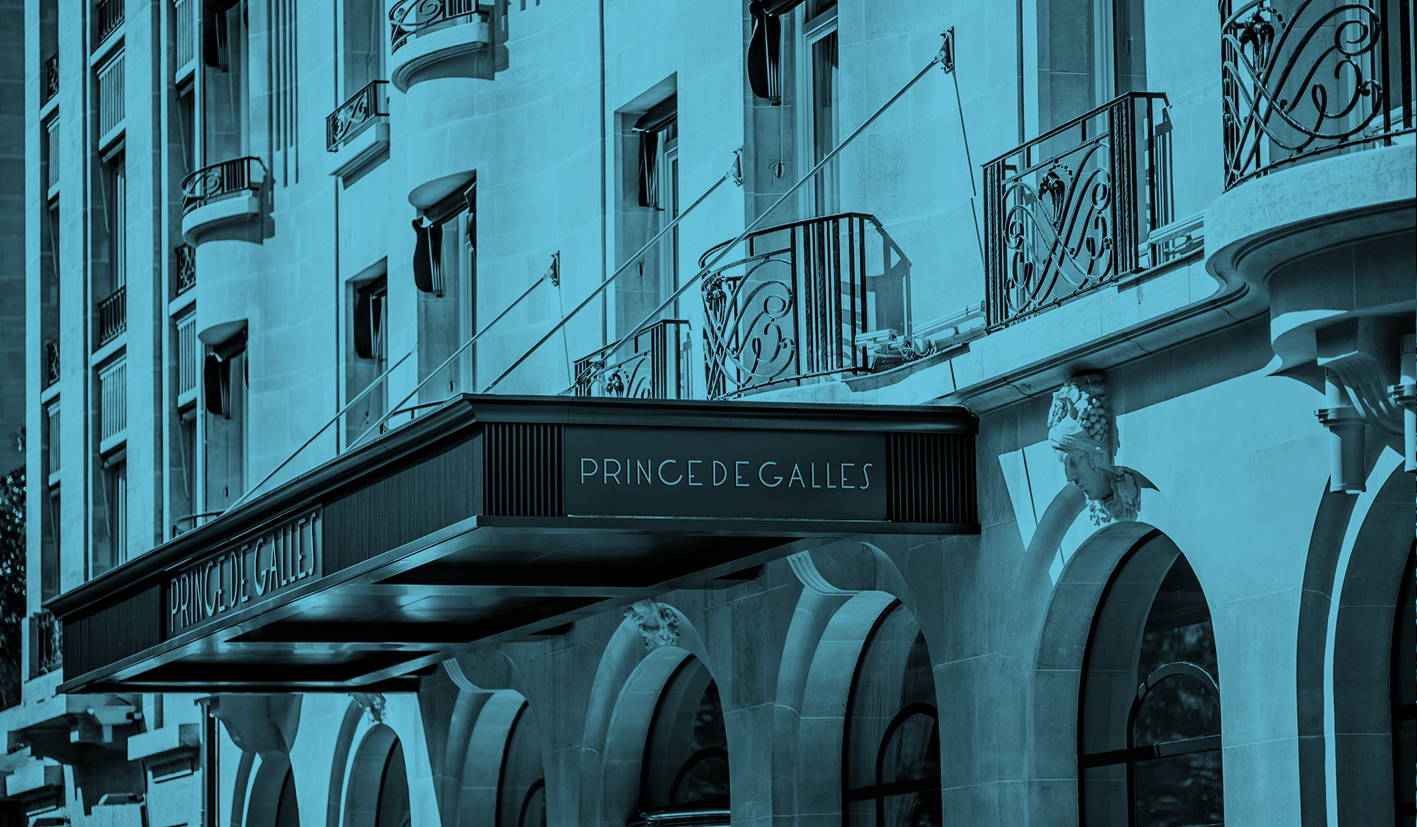 One of the more impressive additions to Starwoods Luxury Collection in recent years, Hotel Prince de Galles inhabits a prominent spot on Paris’ Avenue George V, also home to the city’s Four Seasons hotel and Saint Laurent’s headquarters a stone’s throw from Champs-Élysées. The former Art Deco jewel was inaugurated in 1928 and subsequently neglected for years, but has been revived recently through some serious renovations, bringing back to life some of the outstanding original features throughout the public spaces, as well as tastefully re-imagined guest rooms. The hotel’s overall style hits a tasteful note but tries too hard to ride a thin line between business guest appeal and delivering a more traditional concept of French romance, failing to fully succeed on either side. The epicentre of the once more bustling Prince de Galles is without a doubt the Bar Les Heures designed by interior architect Bruno Borrione, a longtime collaborator of Jack-of-all-Trades Philippe Starck; earthy colors dominate the scene with, at times, unnecessarily stark style contrasts, no pun intended, and an array of mismatched furniture that supposedly suggests an informal setting, giving the more corporate guests permission to unwind their ties, unbutton their shirts and let loose. At the time of our visit, guests in attendance are a diverse mix of Paris first-timers from various countries of origin, with Americans in an audible majority, most likely riding on their laboriously collected Starwood member points. The service is casual and friendly with the occasional sloppy moments and irritating delays. A DJ blasts commercial house while guests order from a threateningly imaginative cocktail menu. Signature drinks come in various bizarre forms and shapes, the Youth Fountain for example resembles some kind of contraption from the local head shop and brings a round of blushes to a neighbouring table, where the customer apparently expected something of a more subdued appearance. As the evening vibe heats up, young and amused teens order Bellini experiences, a line-up of shots with various ingredients—until, at last, the mismatch of styles falls into place as the locals begin to mingle with the 60-plus Starpoint veterans. PK 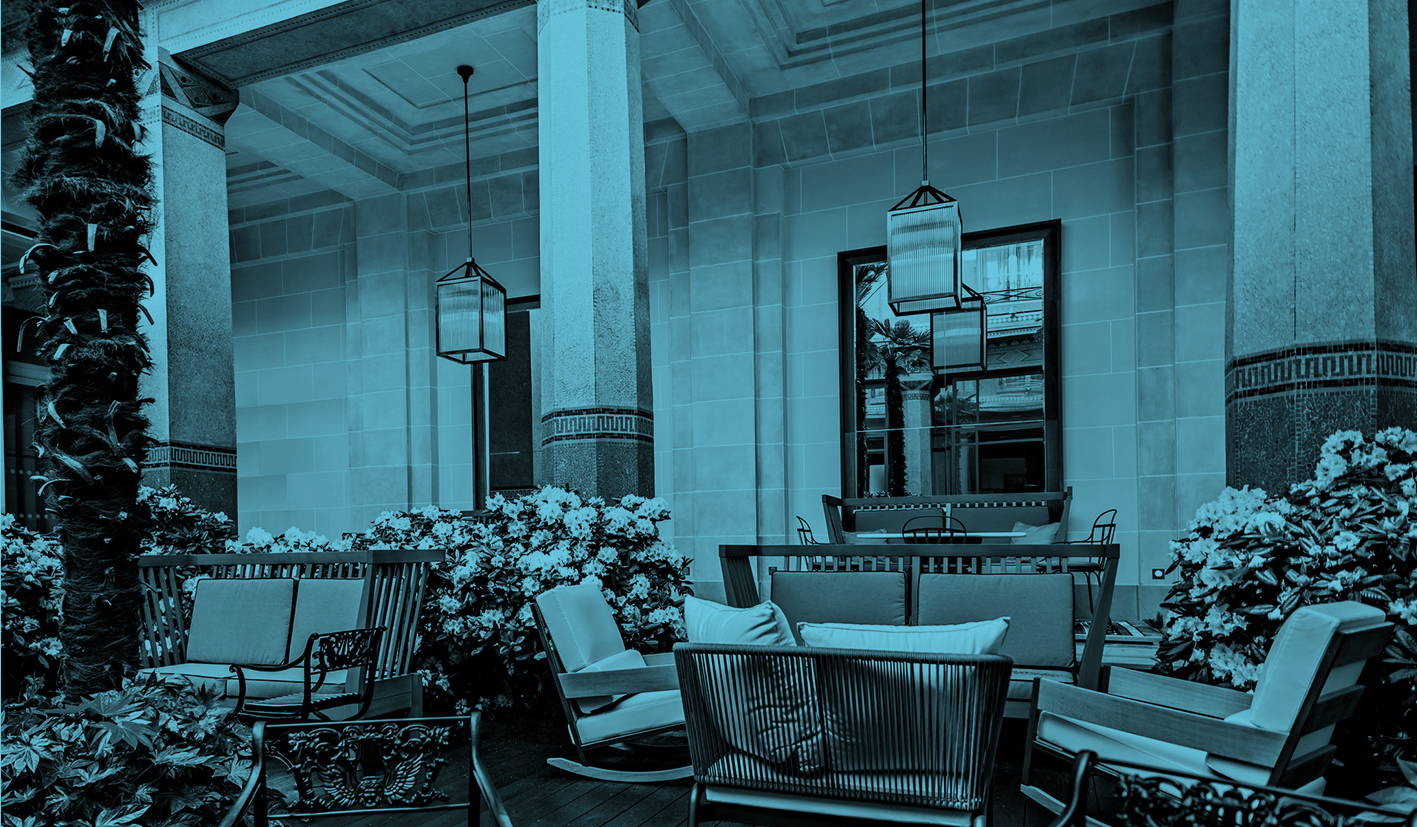 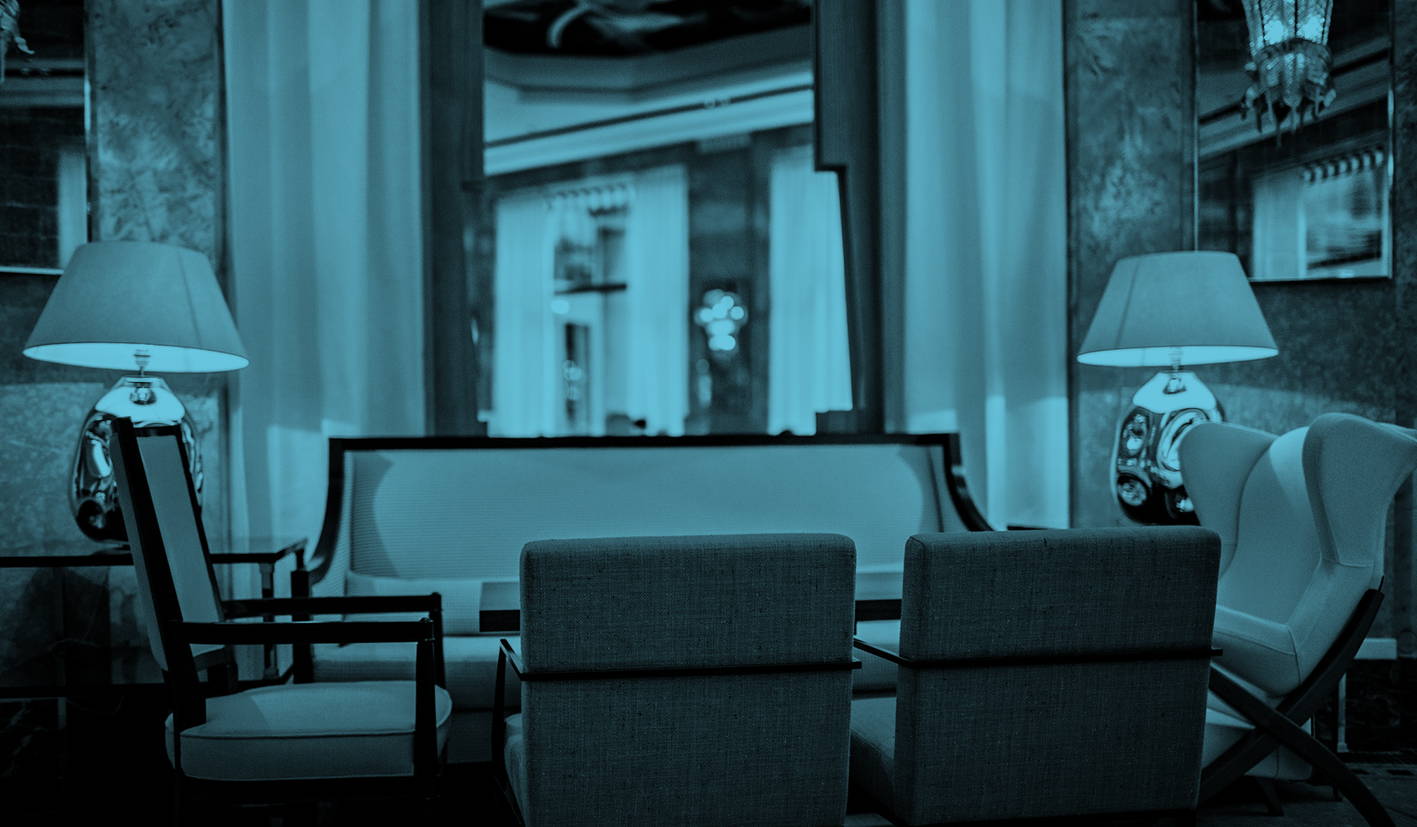 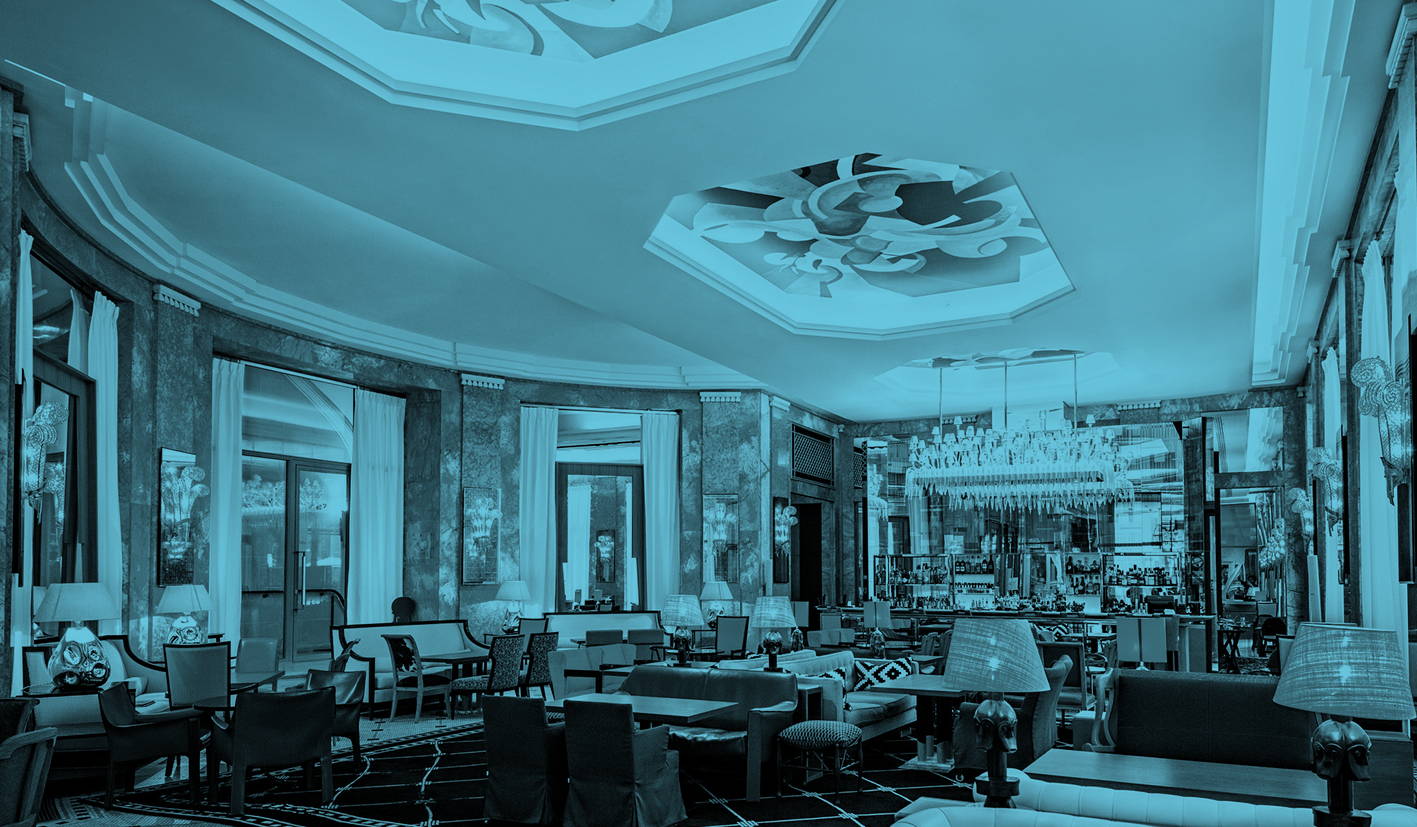 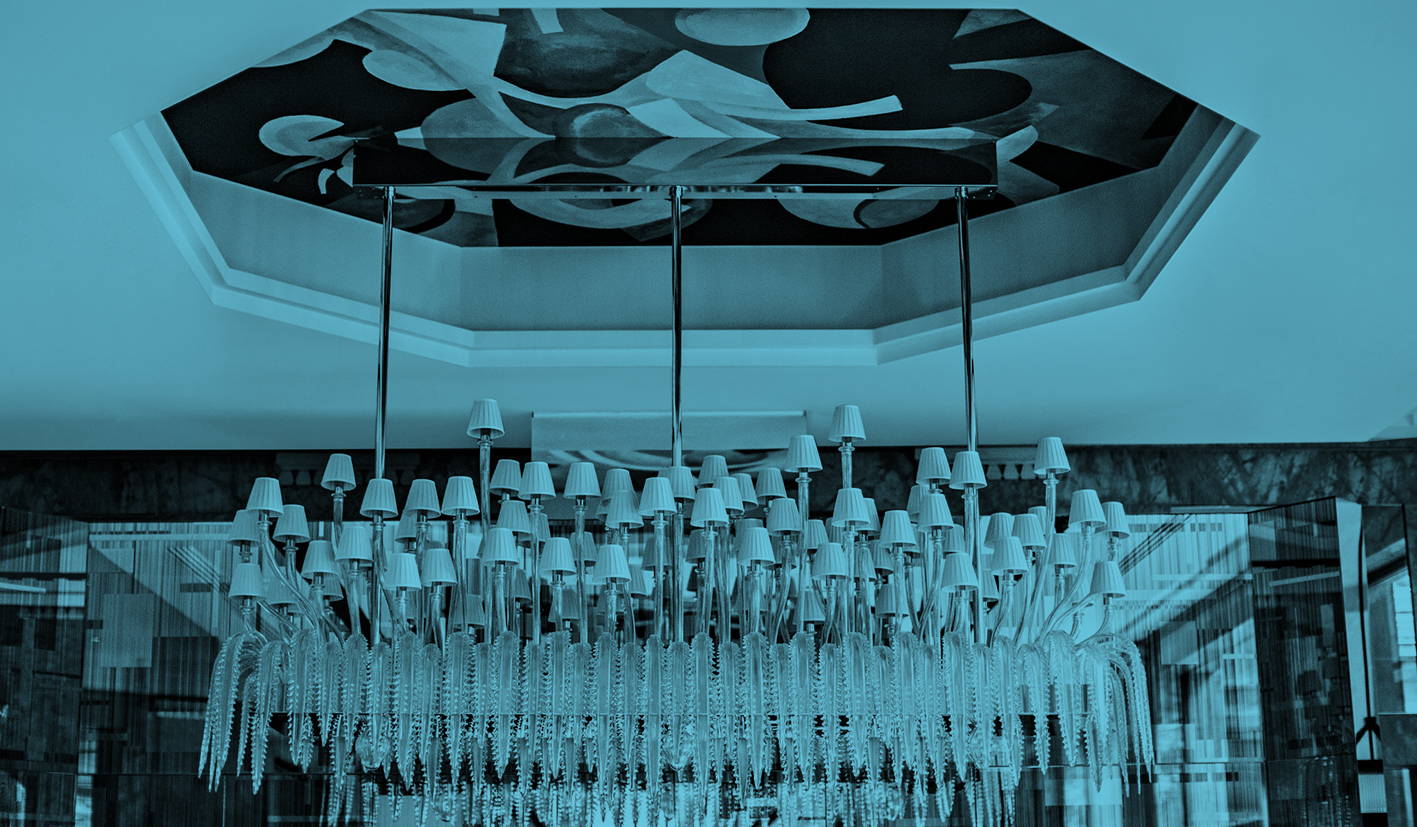