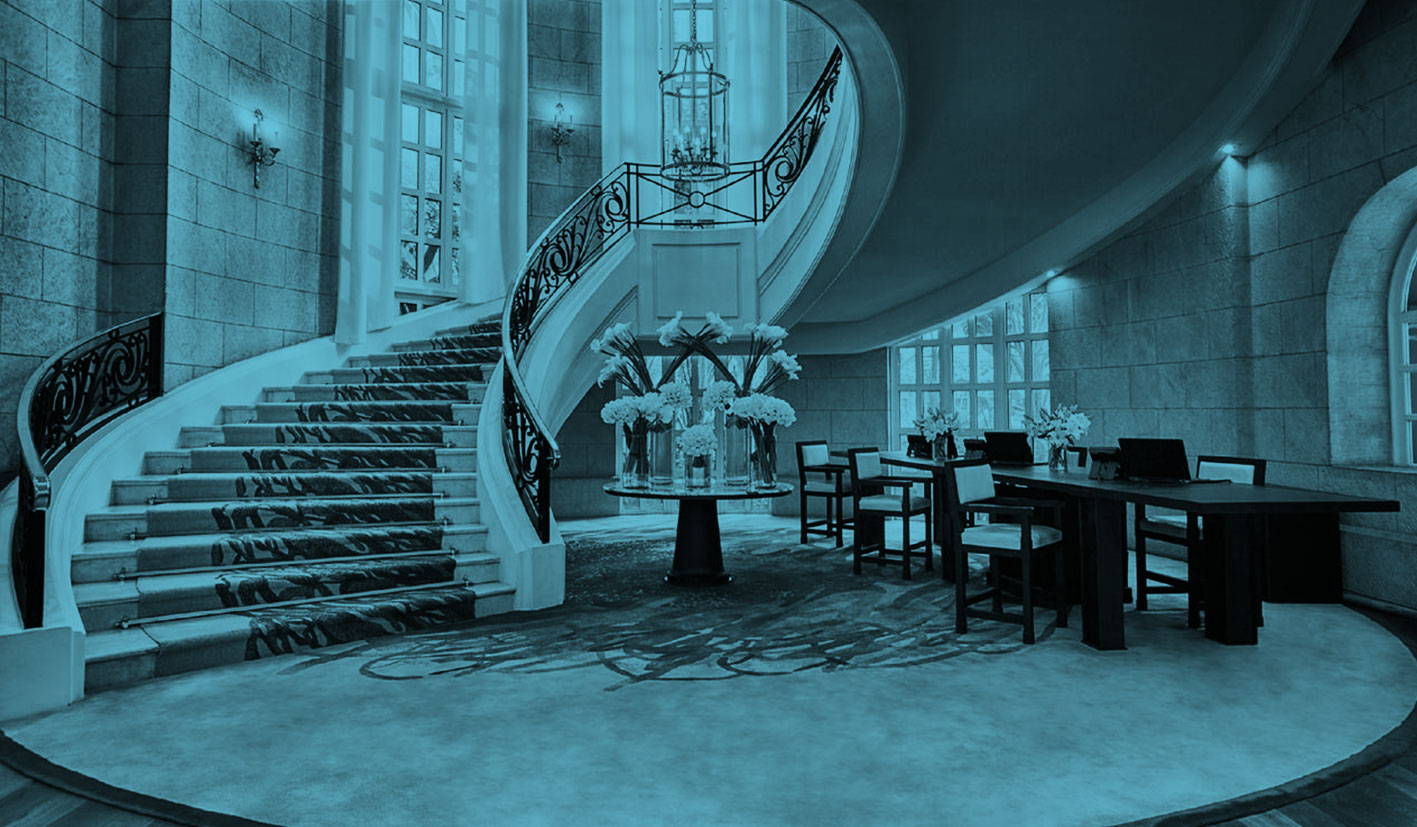 Though luxury group hotels are often touted for their consistency, it begs to be pointed out that there’s a xenophobic undertone in the desire to go anywhere in the world and find things exactly the same. The Four Seasons in Mexico City is a grey and white colonial number amidst a sprawling city of twenty million people. On paper, it’s the nicest hotel in D.F. and the tranquil corporatized luxury of its manicured courtyard stands in marked contrast to the bustling life of the city outside its walls. The hotel’s recent renovation however strives for more individualism—its specialty cocktail bar, cute coffee shop, design books in the lobby, and even strange nods to traditional design in rope-suspended lamps in the rooms. One hopes all this is a sign of a corporate whale drifting towards more progressive attitudes in the travel industry.

"Spontaneous conversations provide welcome moments of humanity: a staff member reveals a story of her grandfather’s museum of Mexican photography, the first in the country; a driver psychoanalyses the effect of Hollywood on the self-image of his compatriots."

The moments when the establishment shines are when the charms of Mexico seep through the food, staff, and local patrons. A heavy “power breakfast” scene brings almost exclusively impeccably dressed men in slick suits, for whom the pace of power seems a slower pursuit. And who wouldn’t linger over an omelet of zucchini blossoms spread on its surface like a green lace fan, black Huitlacoche and Manchego cheese—a small morning-time revelation. Spontaneous conversations provide welcome moments of humanity: a staff member reveals a story of her grandfather’s museum of Mexican photography, the first in the country; a driver psychoanalyses the effect of Hollywood on the self-image of his compatriots.

Perhaps the most desirable amenity of the hotel is unlisted: a private tour of the Mexican architect Louis Barragan’s house. This singular revelation is alone worth the trip with its yellow light, endless Kyoto-style courtyard, picture windows, floating staircases and bubblegum-pink walls. Barragan’s modernist architecture should be as well known as that of Le Corbusier or Frank Lloyd Wright, but remains for now under the radar, quietly blowing visitors minds with its ethereal light, color, and lines. His “emotional architecture” takes into account that which is given: plants, light, sky, shadows and space, beautiful enough that a building can act as a frame. Arriving back at the hotel from Barrigan’s transcendent atmosphere, it strikes one that the Four Seasons might do well to follow his lead in allowing what’s around a structure to more thoroughly inform that within. BG 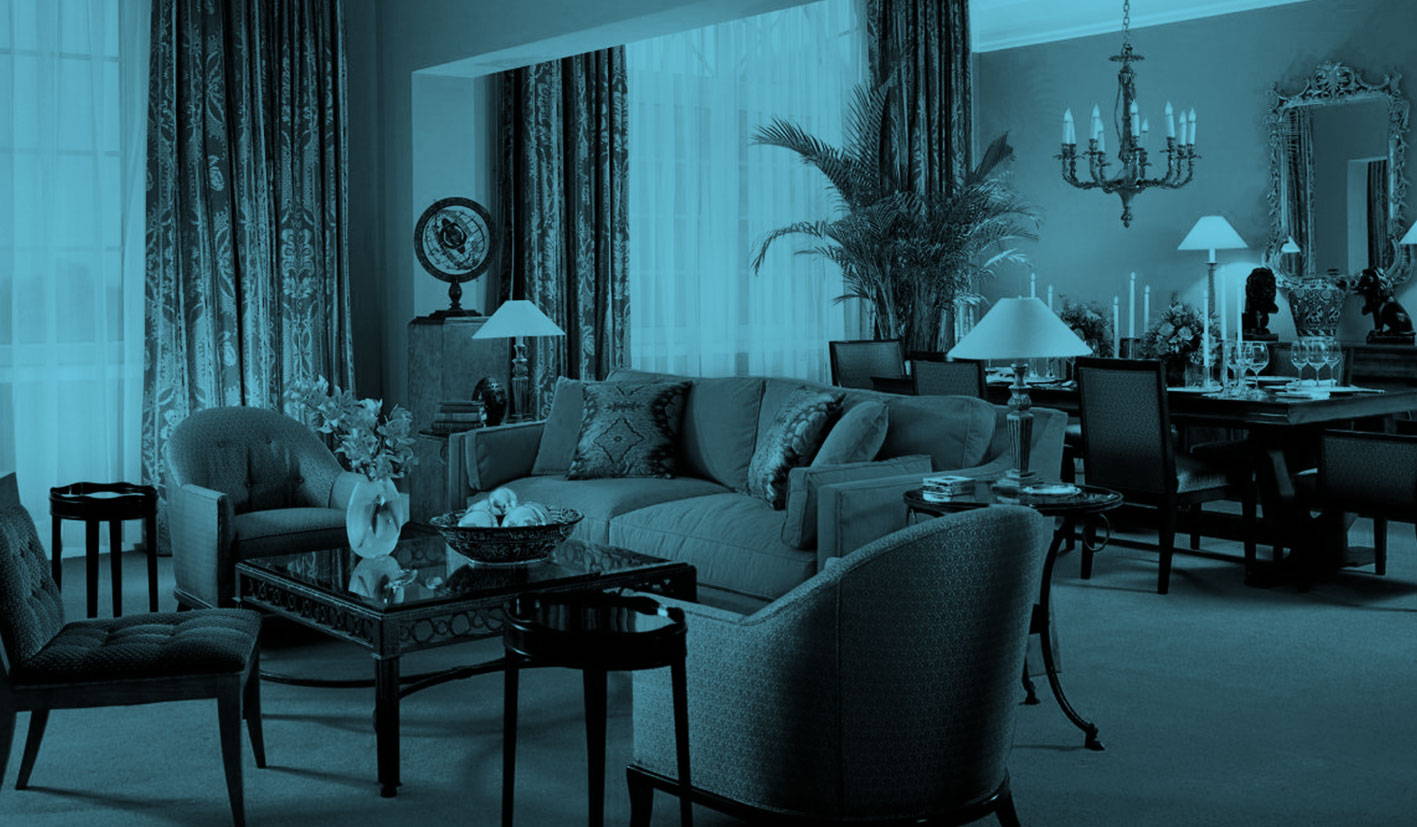 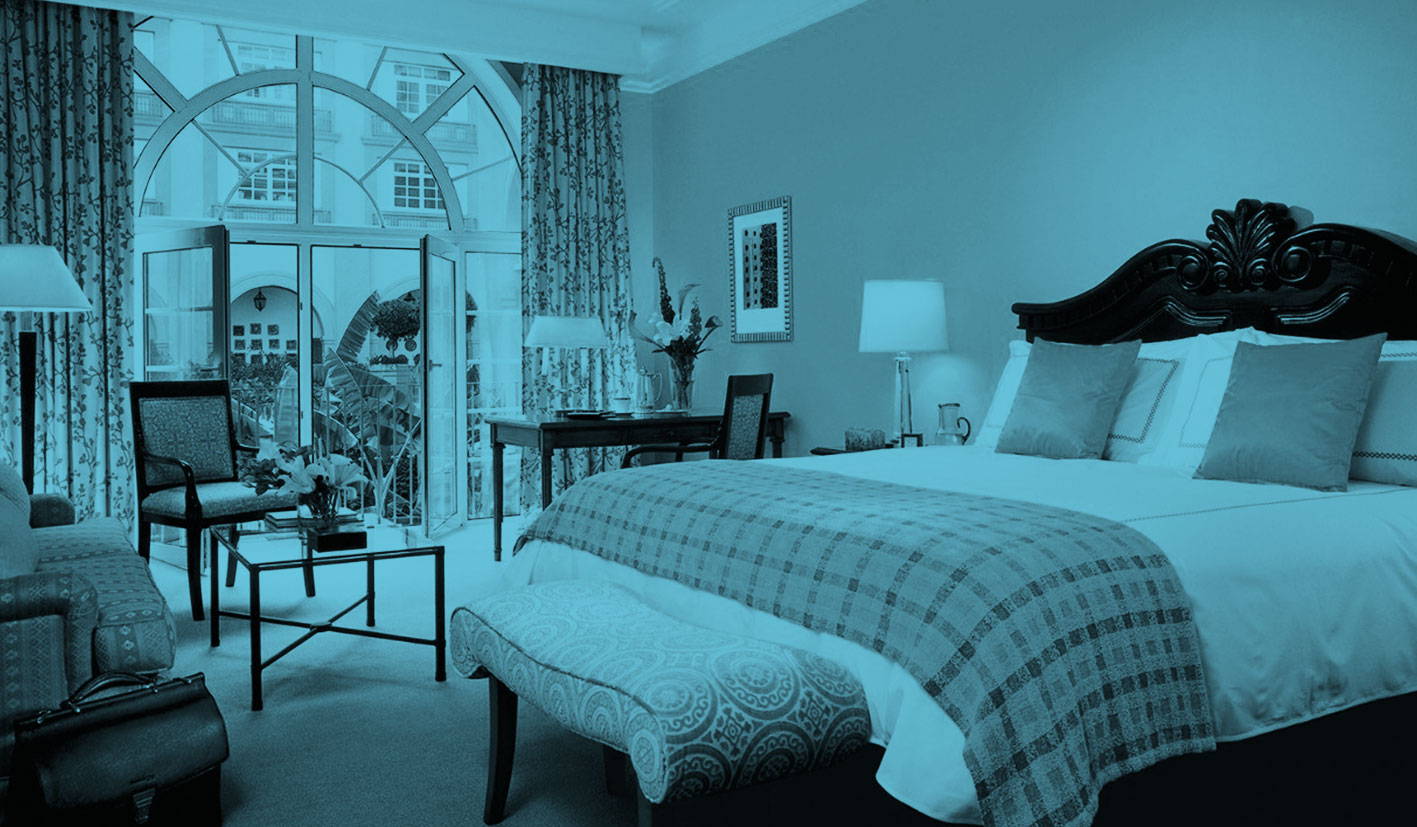 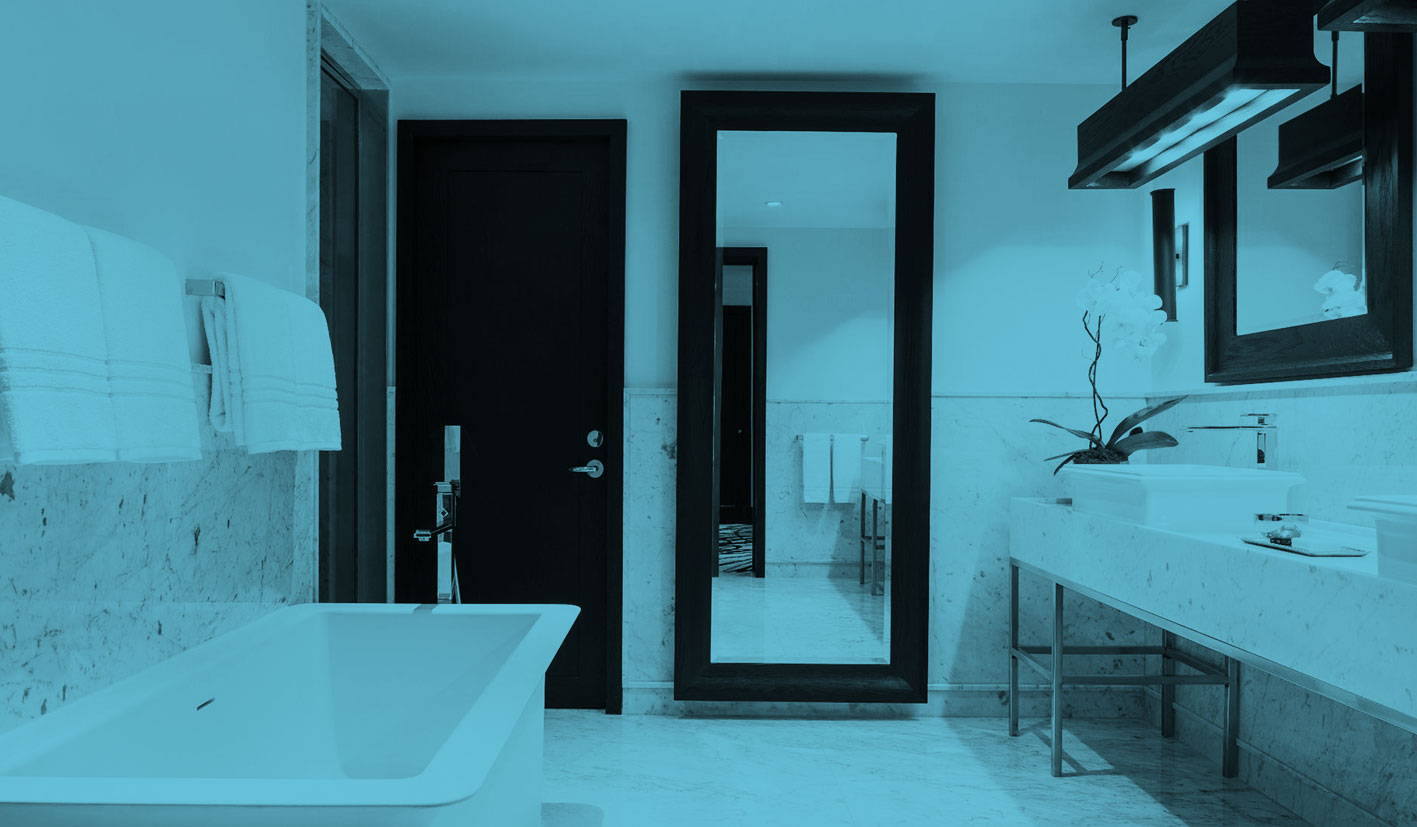 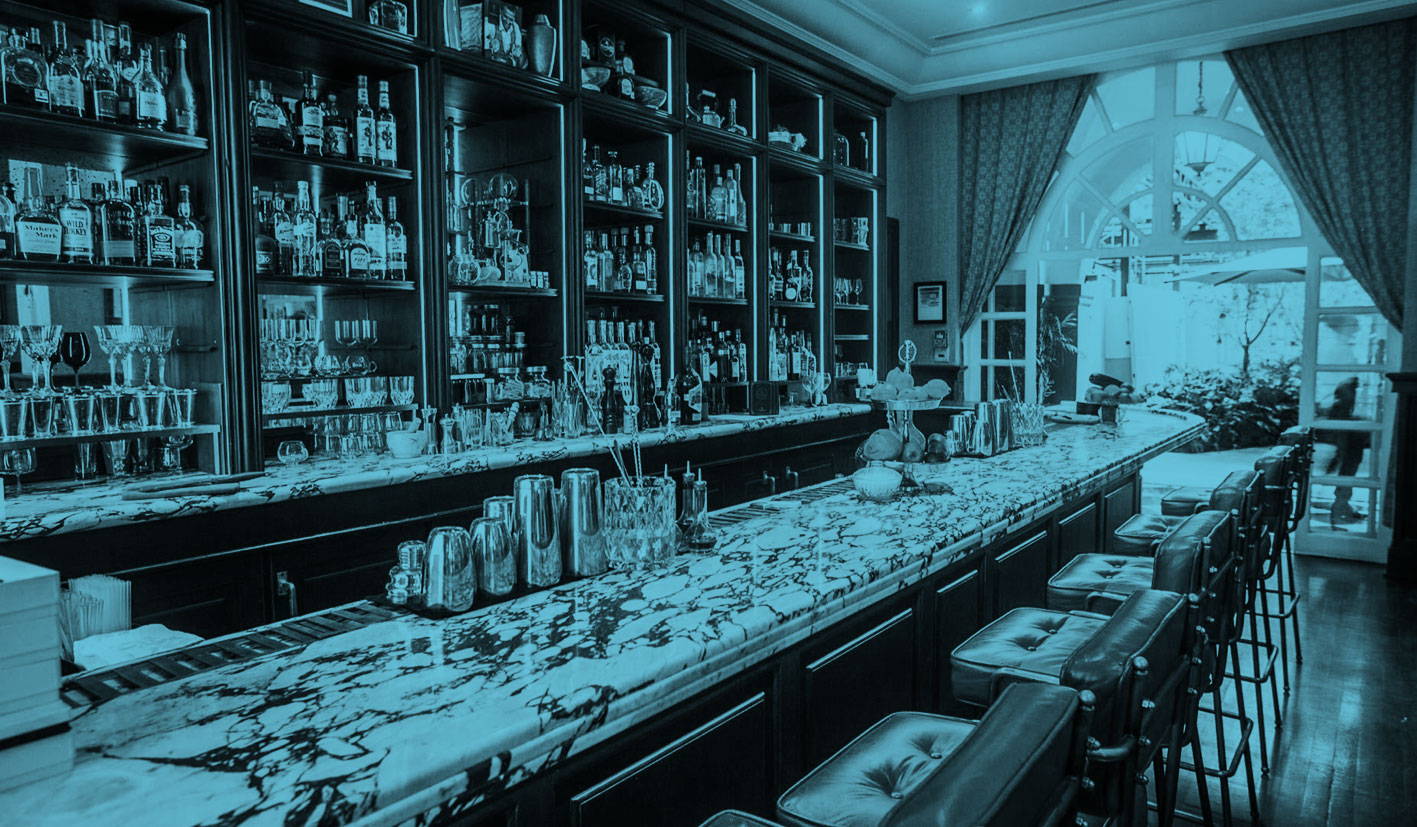