A Journey to Middle Island, Miramichi 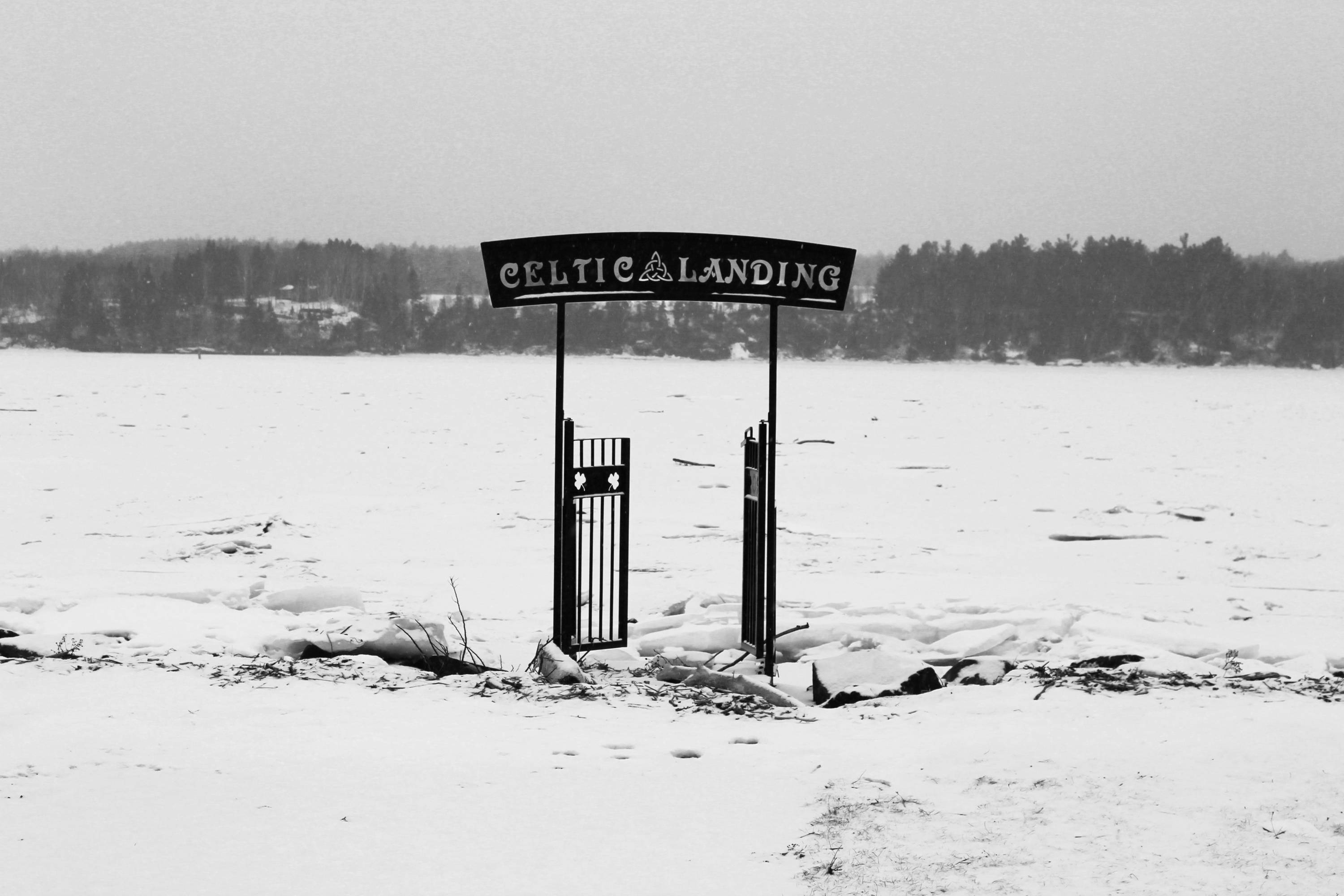 The journey from Miramichi’s town centre to historic Middle Island in the dead of winter consists of a quiet 30 minute stride down Water St through pale, free-falling snow. Heading east by foot along the Miramichi River, dense fixtures of white birches line the highway along the water’s edge, as a convergence of Balsam firs begin to peek out in the distance.

If simply stumbled upon, one wouldn’t dare imagine this tiny, beautiful island as a former quarantine station for the Irish settlers who contracted typhus and scarlet fever on board the Looshtauk ship from Dublin headed for Quebec in the mid-19th century.

Fleeing desperately from the Irish Potato Famine, 462 hopeful immigrants made their way across the Atlantic not knowing what lay ahead of them. News of the ill newcomers spread quickly and the crew had no choice but to disembark here, wherein it was declared an official quarantine site by the Canadian Federal government for 75 years - from 1873 to 1948. 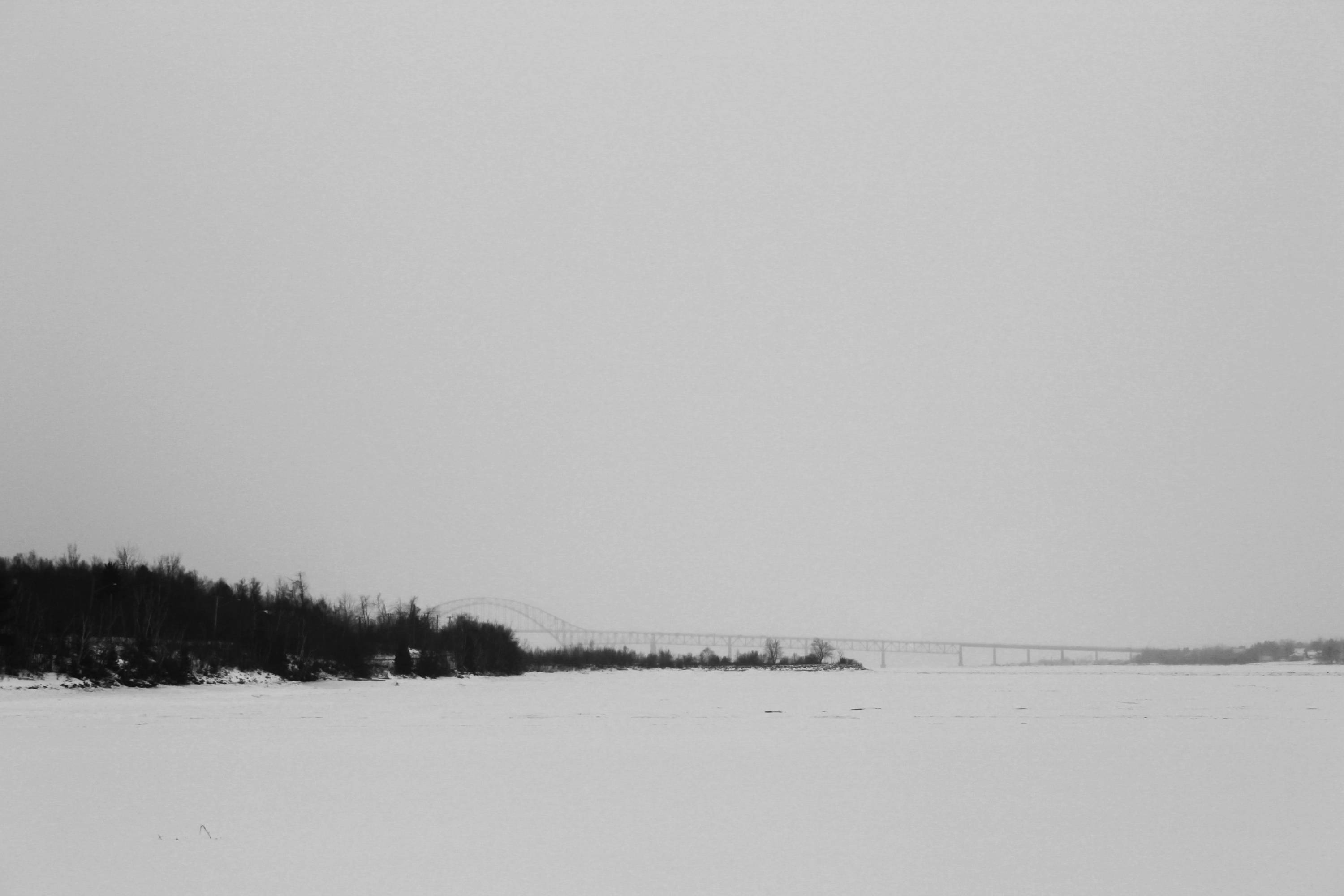 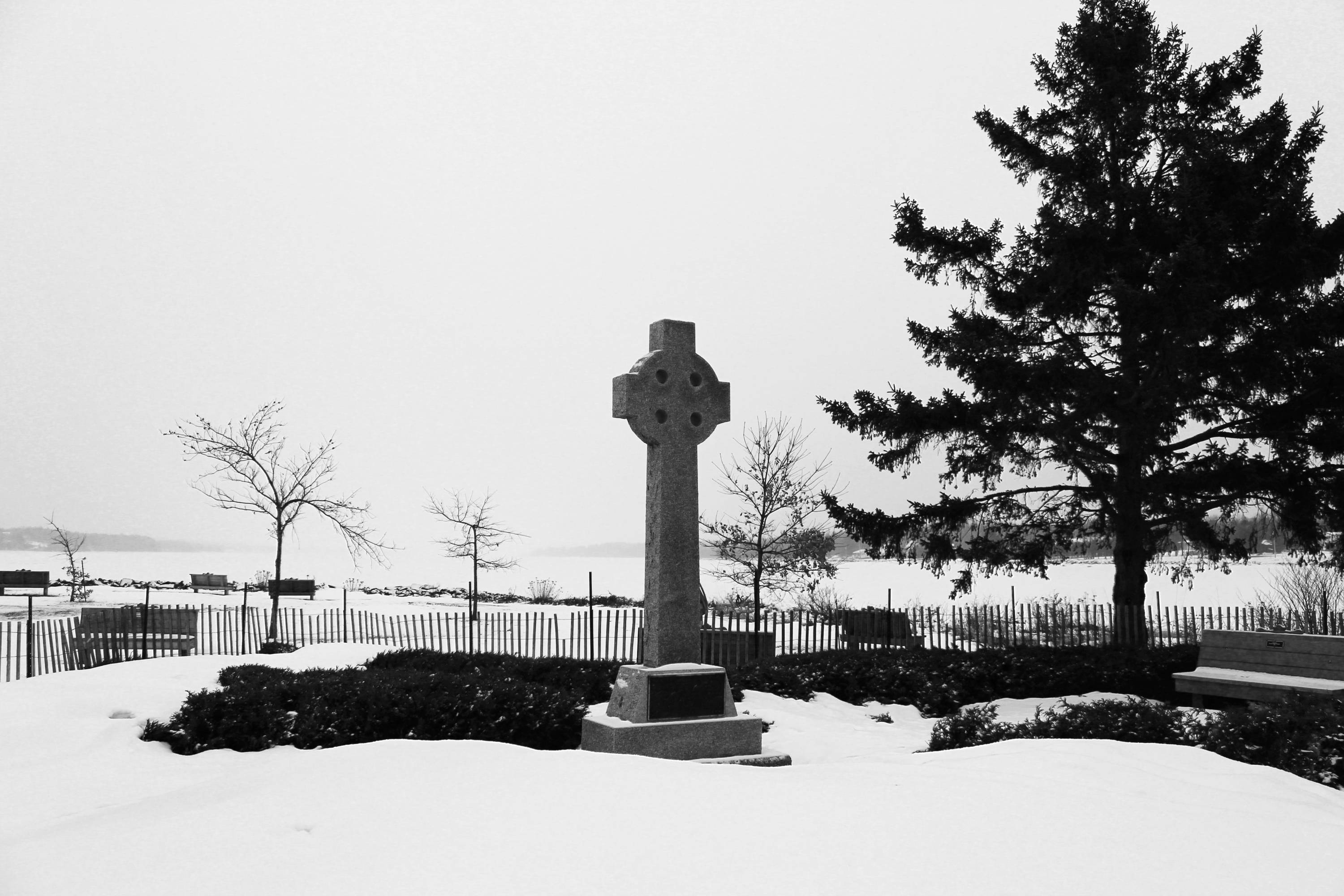 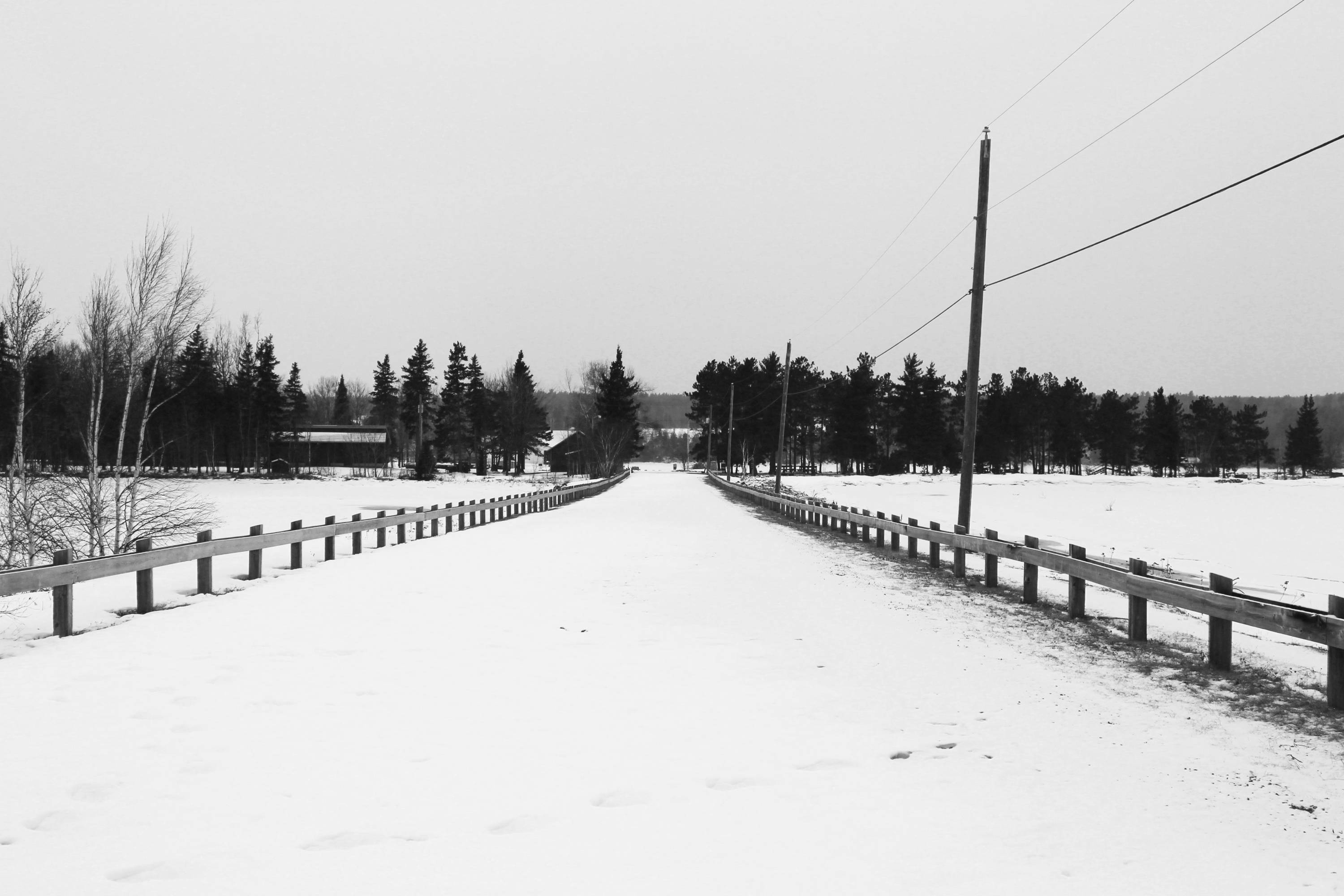 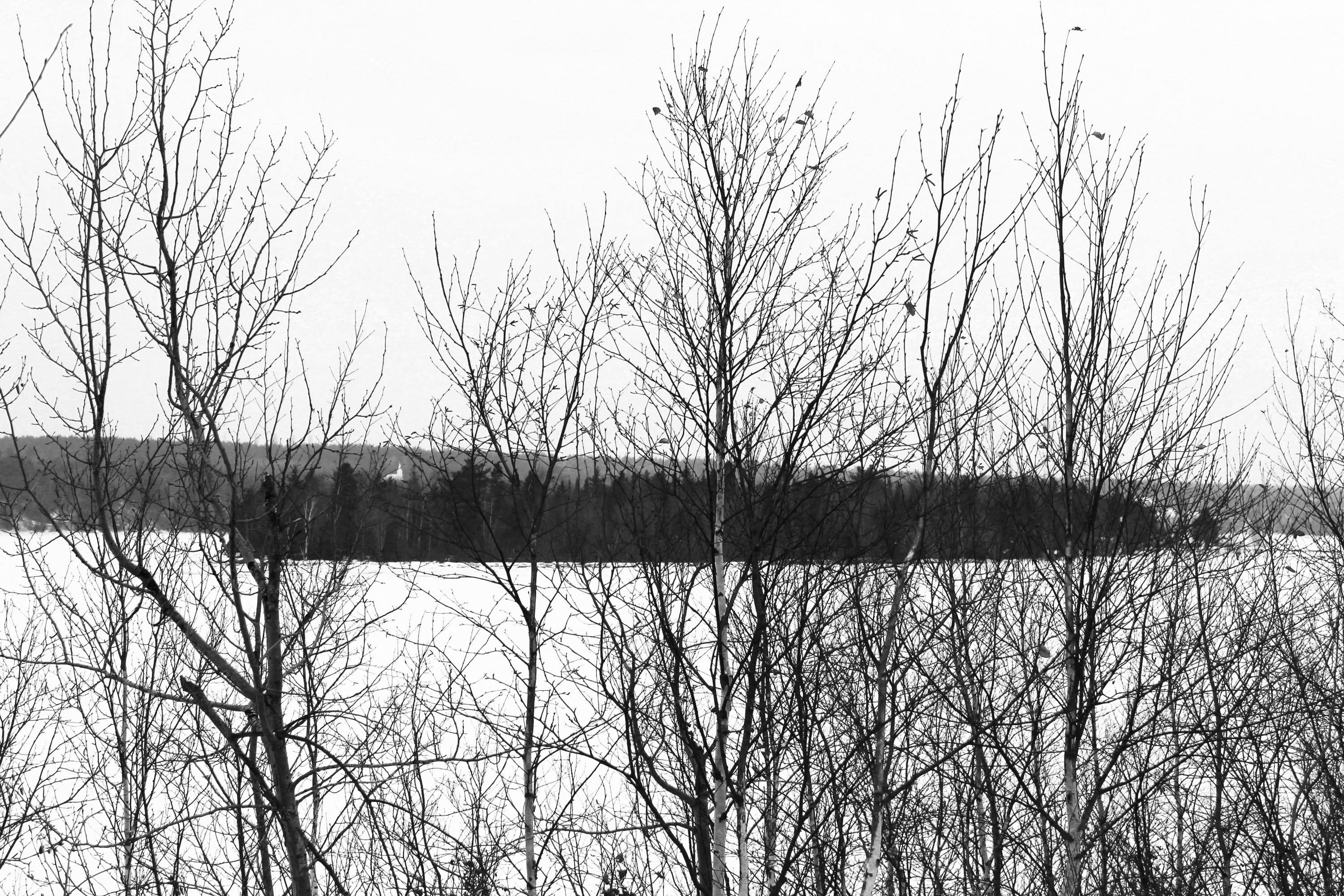 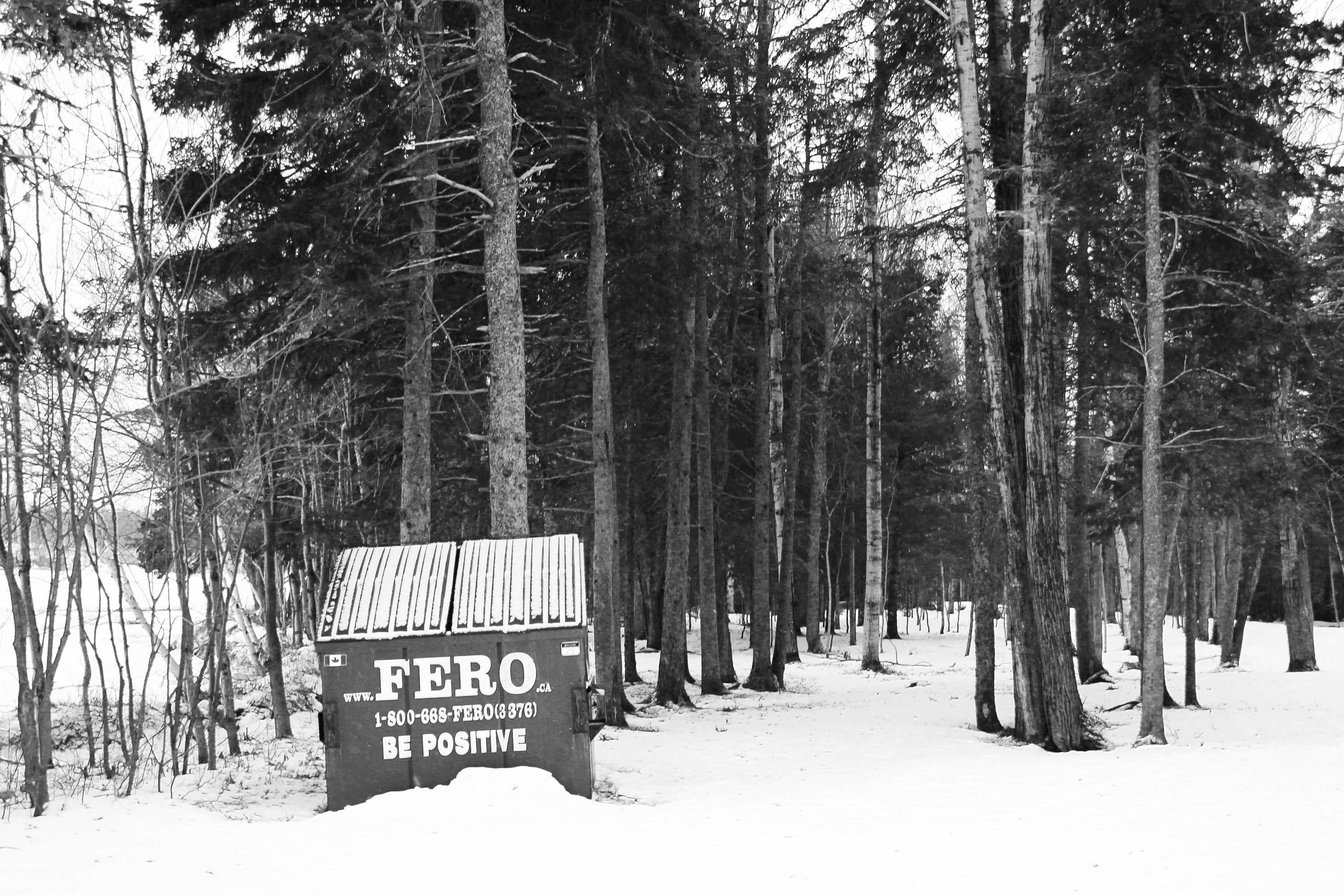 Multiple treatment facilities were thereafter erected, including two hospitals, a wharf, a lighthouse and a caretaker’s home, and 96 eventually perished. Prior to European settlement, the region covering Miramichi’s townships were home to the Mi'kmaq first nation, who named the island “Hiksenogowakun”, or “place for sick people.” An affective fact, considering what forlorn events would occur here years later.

A visceral reminder of New Brunswick’s rich history of Irish immigration in a land formerly known as Acadia by the colony of New France, Middle Island was designated as a provincial park and official historic site in 1999 and now holds an interpretive center, restaurant, and amphitheatre, as well as multiple beach and picnic sites.

Although all tourist facilities are closed for the winter season, one can still see the traces of life as evidenced by trails of footprints on the 100m causeway which leads here, with local townsfolk taking advantage of the serene pathways neatly traversing through a tidy forest of pines on one end and a calm coastal view on the other. 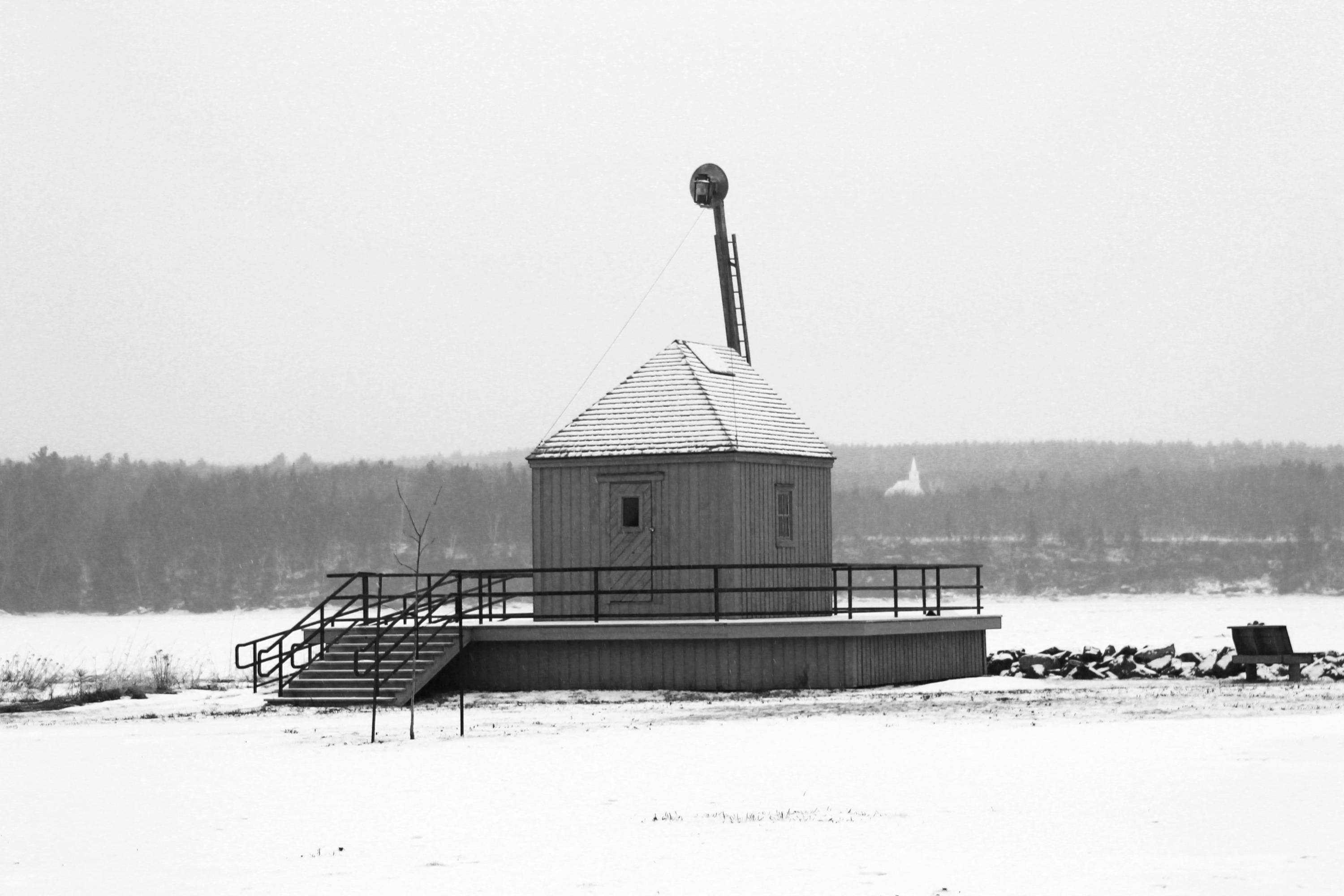 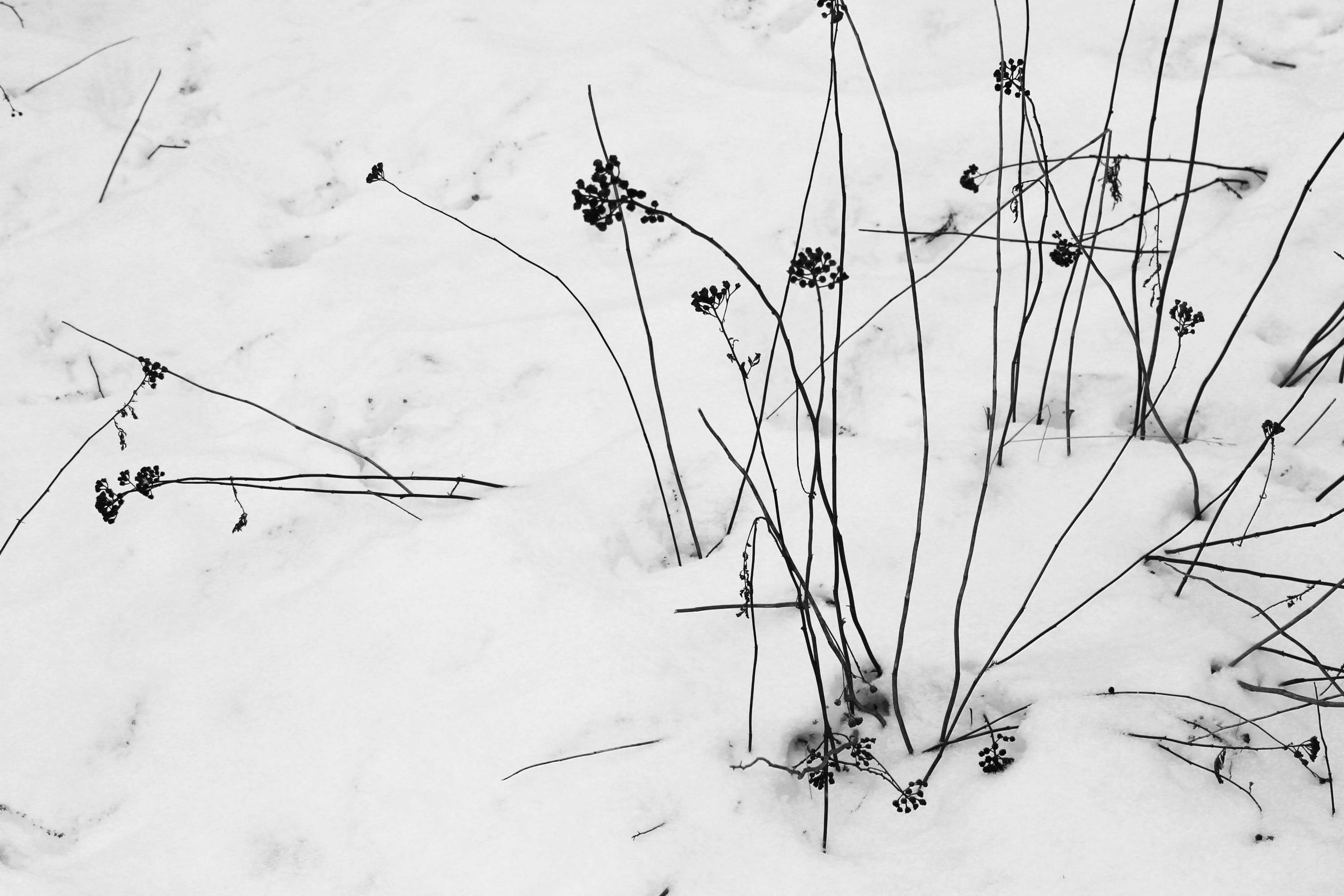 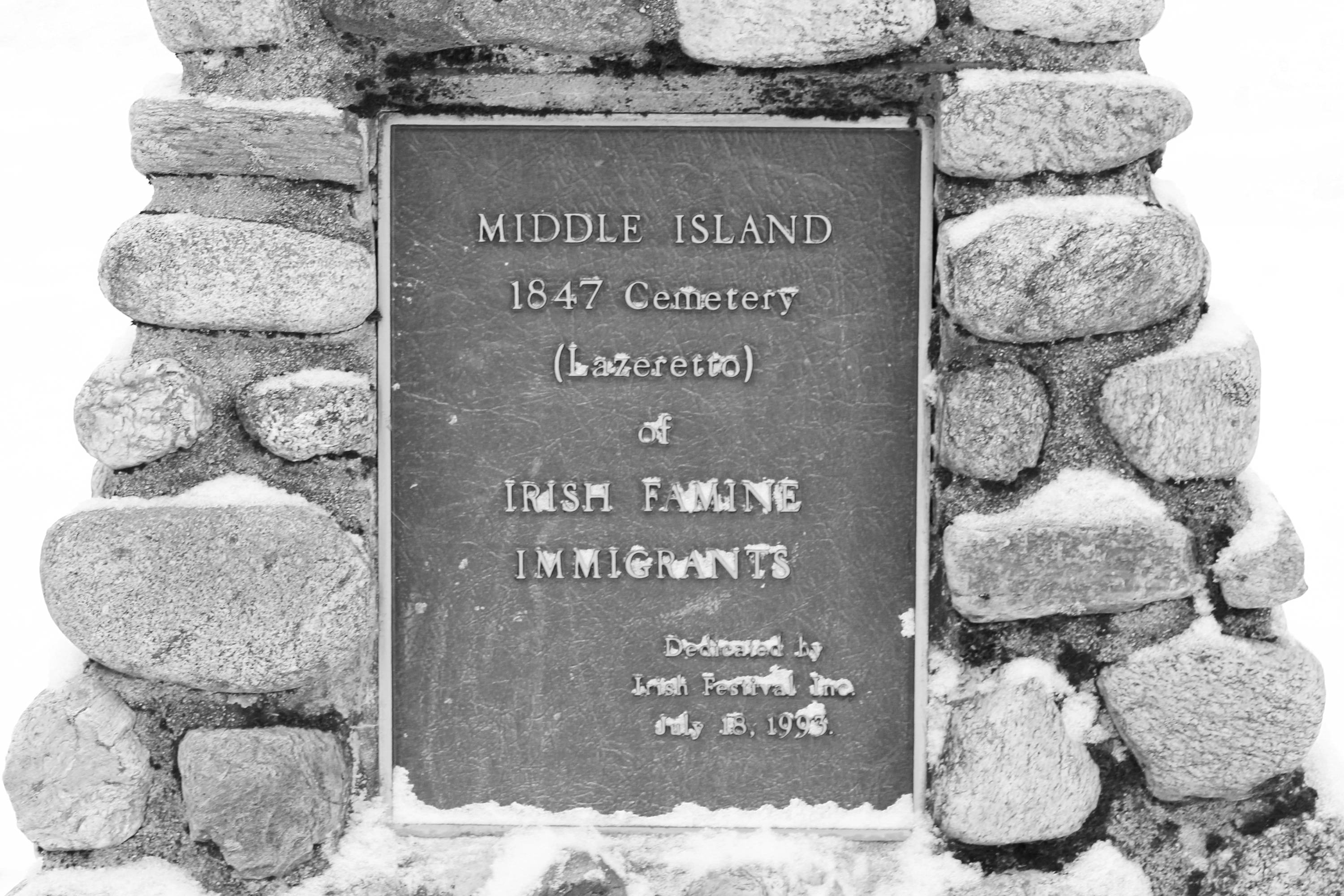 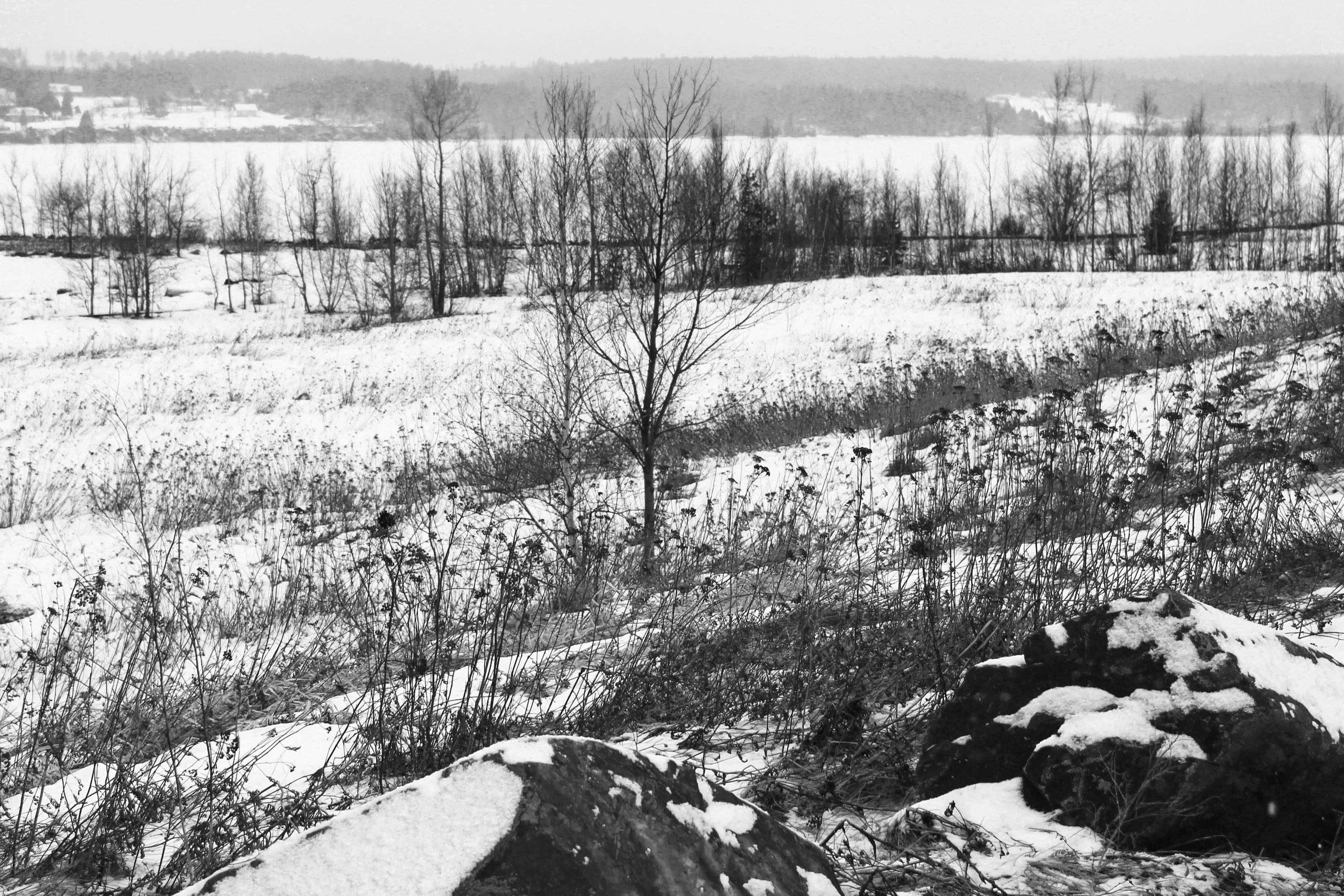 A golden labrador follows their leader. Crows proceed with their conversations. An enveloping silence fills the air, intermittently broken up by the heavy sound of ice breaks on the surrounding water.

The stark white glow of the All Saints Roman Catholic Church beams proudly amongst the glaring green across the river at nearby Millbank. Against the backdrop of a sky nearing dusk, a vision of spirituality residing so close to what the locals refer to as one of the area’s most haunted sites feels more than poignant. One could imagine the presence of the church as a symbol of hope for the Catholic souls who never made it off the island.

The forgotten dreams of those who lay in their eternal rest still reverberate somehow - softly echoed in the shadows between cold branches and the whispers of rustling leaves overhead.

Contemplation of life and death feels inevitable especially in the presence of a grand Celtic Cross of stone, erected to commemorate the deceased buried underfoot - reduced to mere bones and dust now, and no more human than the soil itself.