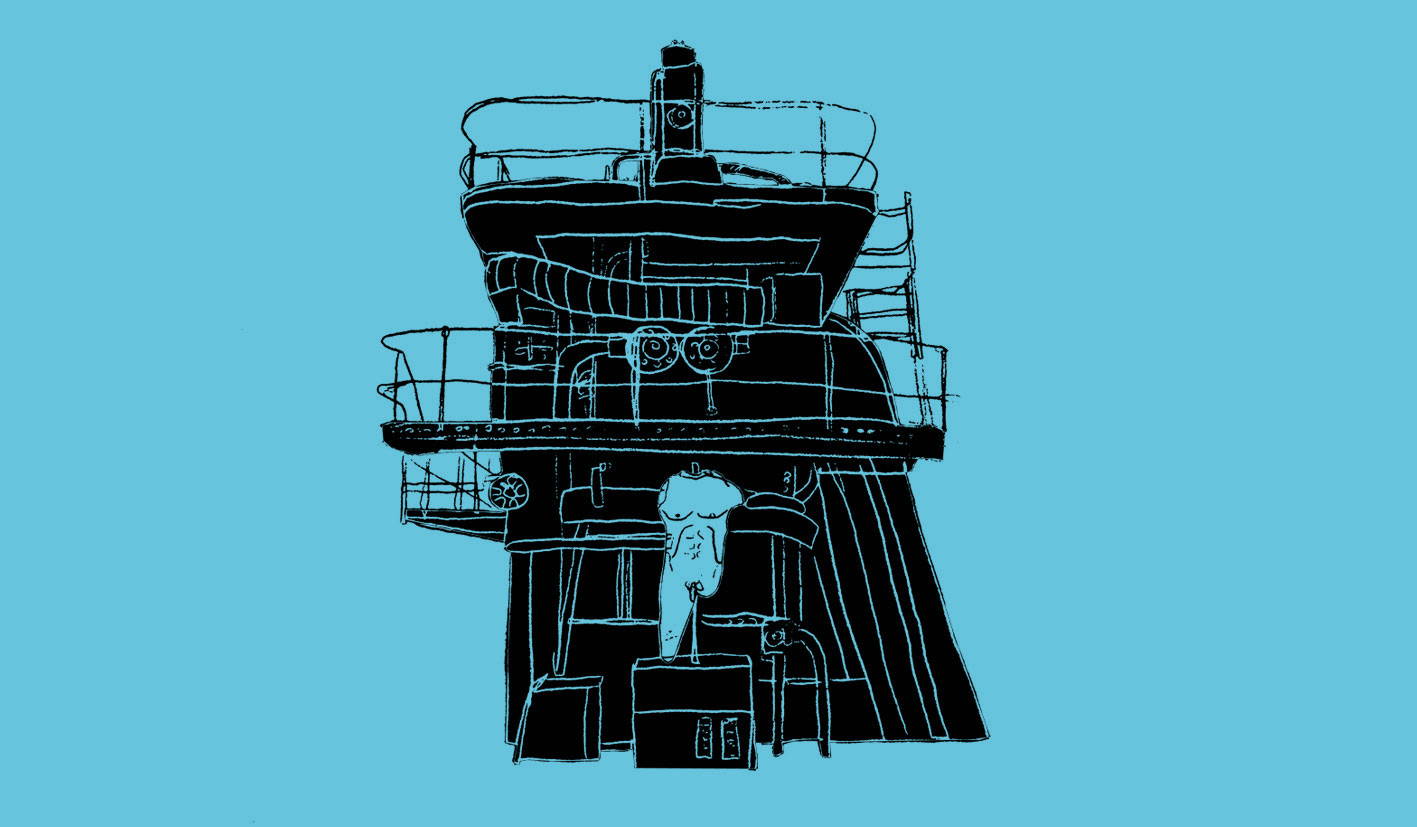 When in Rome the intense hassle and hustle that seems to follow visitors around every street corner can quickly become too much to bear. At this point take a trip to the southern part of the city and alight at Garbatella station, where a quietly great museum waits in a setting that is unique.

The Centrale Montemartini opened in 1997 as an extension to the much more famous Musei Capitolini group, created as an additional collection of Roman and Greek exhibits and housed inside a former power station.

The building itself is a beautiful example of nineteenth century design, where unlike the Tate Modern in London all the original machinery is still in place, filling most of the space, as impressive and colossal as some of the fragmented statues on display, juxtaposing the ancient world with the modern. And unlike the Tate, the Montemartini can be enjoyed at leisure without the need to navigate around crowds of uninterested visitors. Often the museum is practically empty, yours to enjoy alone, and anyone who has visited Rome will know this fact is a major plus point in itself. The delicacy and craft of the busts, tombs and mosaics is enlivened by the sheer weight and force of their industrial surroundings, and together the whole is offset perfectly by the subtle colour palate chosen by its curators.JD