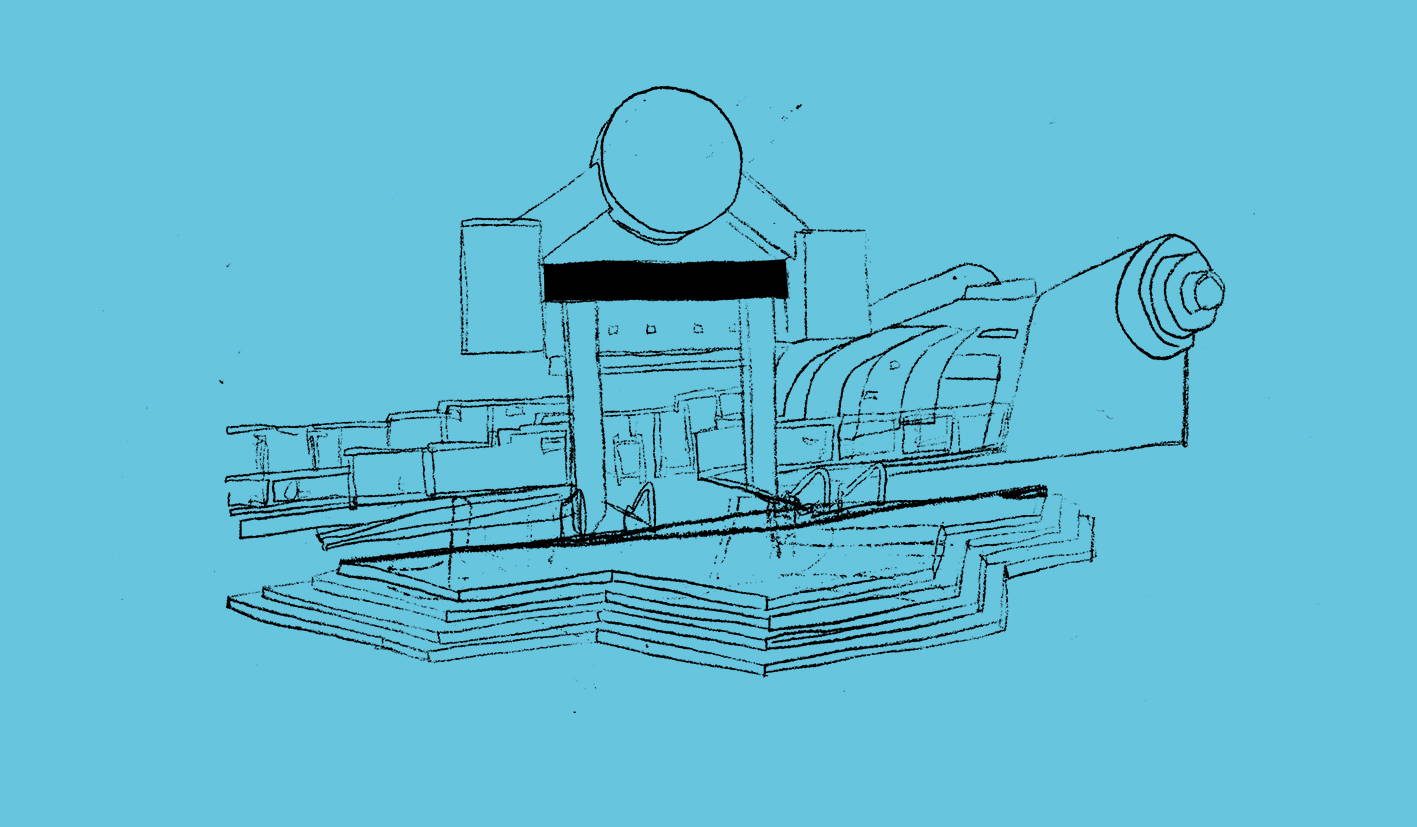 The piquant scent of fresh weed wafts along the boardwalk where skaters drift to the nearest dispensaries to allay feigned migraines. European tourists distracted by the chintz sold at the shacks persist in congesting the pedestrian traffic. Every few meters a busker equipped with sophisticated microphones and amplifiers announces the most thrilling performance in Los Angeles. Here and there, prepubescent Michael Jackson impersonators moonwalk under the supervision of their entrepreneurial parents. Under the blazing sun the few who stay put are the veteran bodybuilders pumping rusted iron at Muscle Beach. Among them, two youngsters of Indian descent flex their glistening biceps and abs while looking for approval from the elders and admiration from the passersby. A young British couple sneering at the scene converse on how disgustingly narcissistic Americans are. One of Venice Beach’s most familiar street performers dressed in Sikh clothing on inline skates overhears their snarky remarks and half-jokingly admonishes them not to trash the iron that made governors, actors, gang leaders, and some very rich men. AP