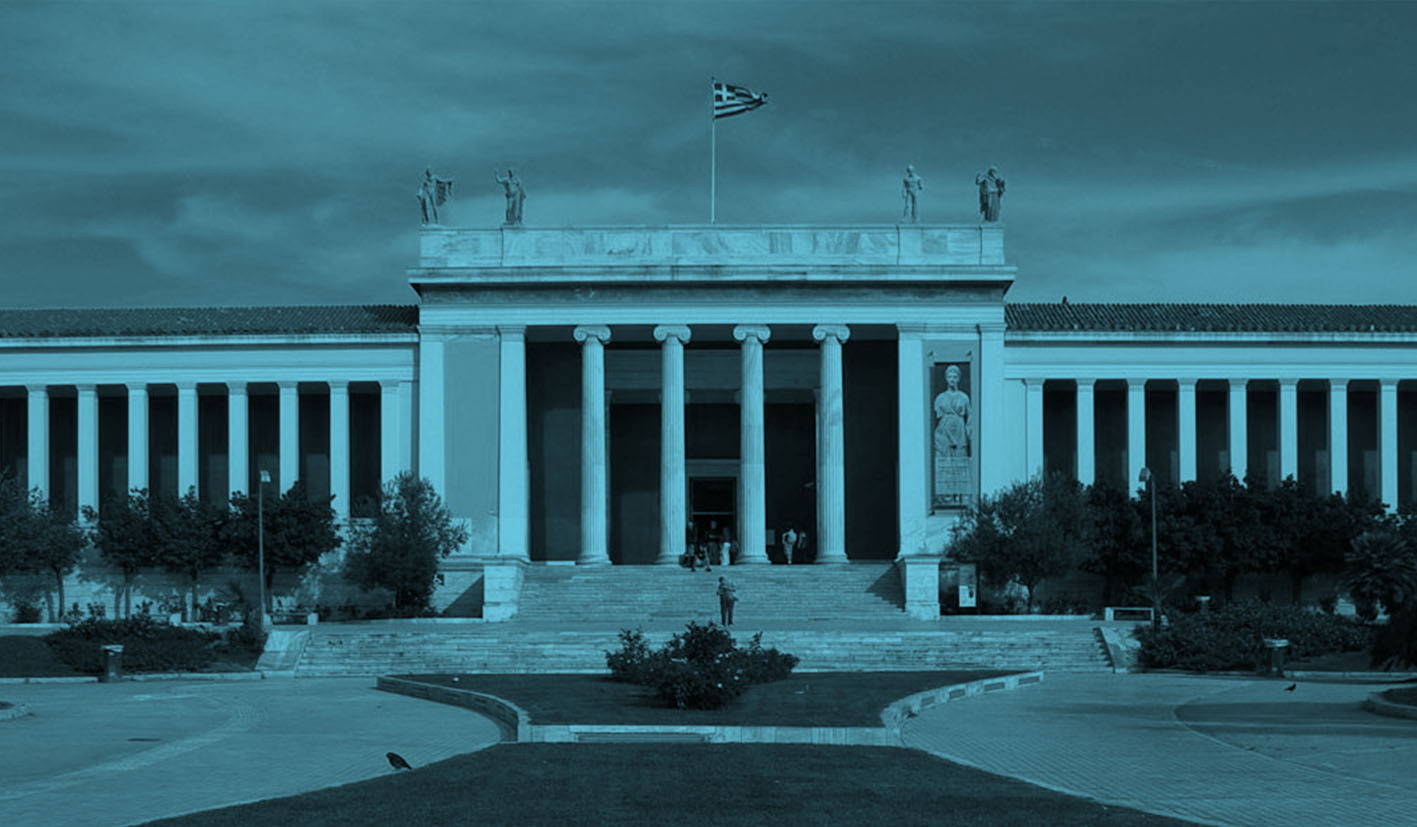 The Athens Open Air Film Festival has been held during the past six summers at pop-up venues in the city, where classic films are shown at no entry charge. Tonight an inflatable screen is erected on the neoclassical steps of the Archaeological Museum with no barriers between the audience and the gardens around it; people come and go while children play on bicycles and climb over blocks of tanned marble—Handel’s Sarabande booms over the opening titles and Ryan O’Neal appears as Barry Lyndon, brooding and bleary-eyed, the foggy Irish countryside set against the pinks and tangerines of the Mediterranean sky and the hiss of cicadas in the trees. If there’s one drawback to the free showings it’s that people arrive to get seats long before the films start and aren’t necessarily interested in what’s on the roster. A woman sitting in the next row has her head lowered, immersed in a book in which almost every sentence is marked or underlined in red pen. She suddenly turns and holds up its cover: The Power of Now by Eckhart Tolle, which has recently made her see the world in a completely different way, and is really about how negativity and fear, if we allow them to, can dominate our lives, but they don’t have to, she explains, over the opening ten minutes of Kubrick’s painterly period masterpiece. JD