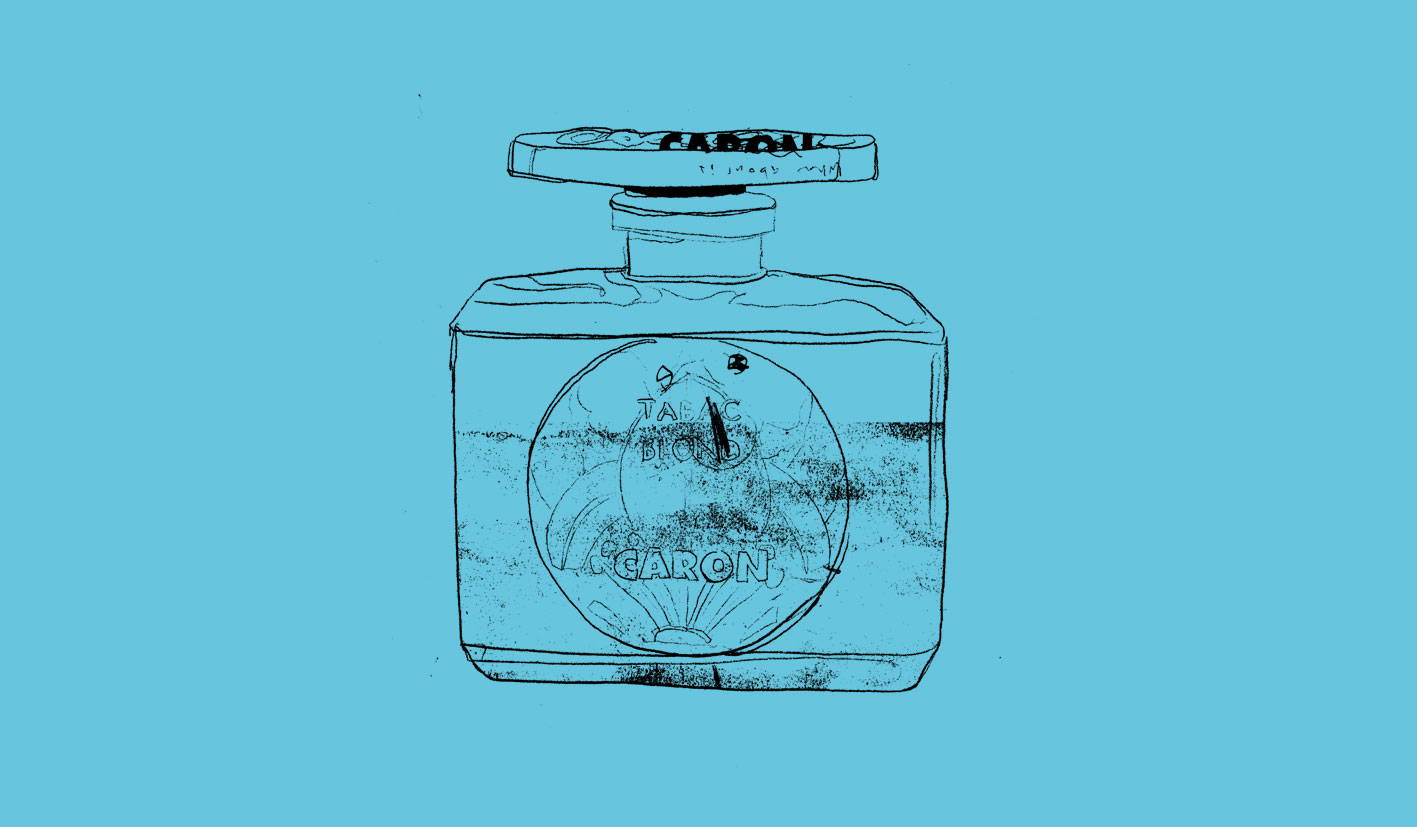 Contrary to what some would have you believe, androgynous perfumes were not invented in the 1990s. Unveiled in 1919 by Ernest Daltroff, Tabac Blond by Parfums Caron is one of the truly vintage perfumes (the phrase is exact: this was also the year which saw the creation of Jacques Guerlain’s legendary Mitsouko). Both in name and character, the scent was deliberately intended to outrage post-war Paris: the marriage of woman and tobacco was an instant sensation, brilliantly complimenting the emergence of a new kind of independent female. In smoky cafés in Montmartre the smell of leather jackets and cigarettes mixed with lipstick and warm breath, made all the more provocative by their association with a feminine floral bouquet. Tabac Blond still holds the same indefinable charisma as almost a century ago, a scent you catch for a moment before it passes, like laughter in a windy street. Parfums Caron has branches in Paris and New York, this Saint-Germain one being one of the most picturesque. JD