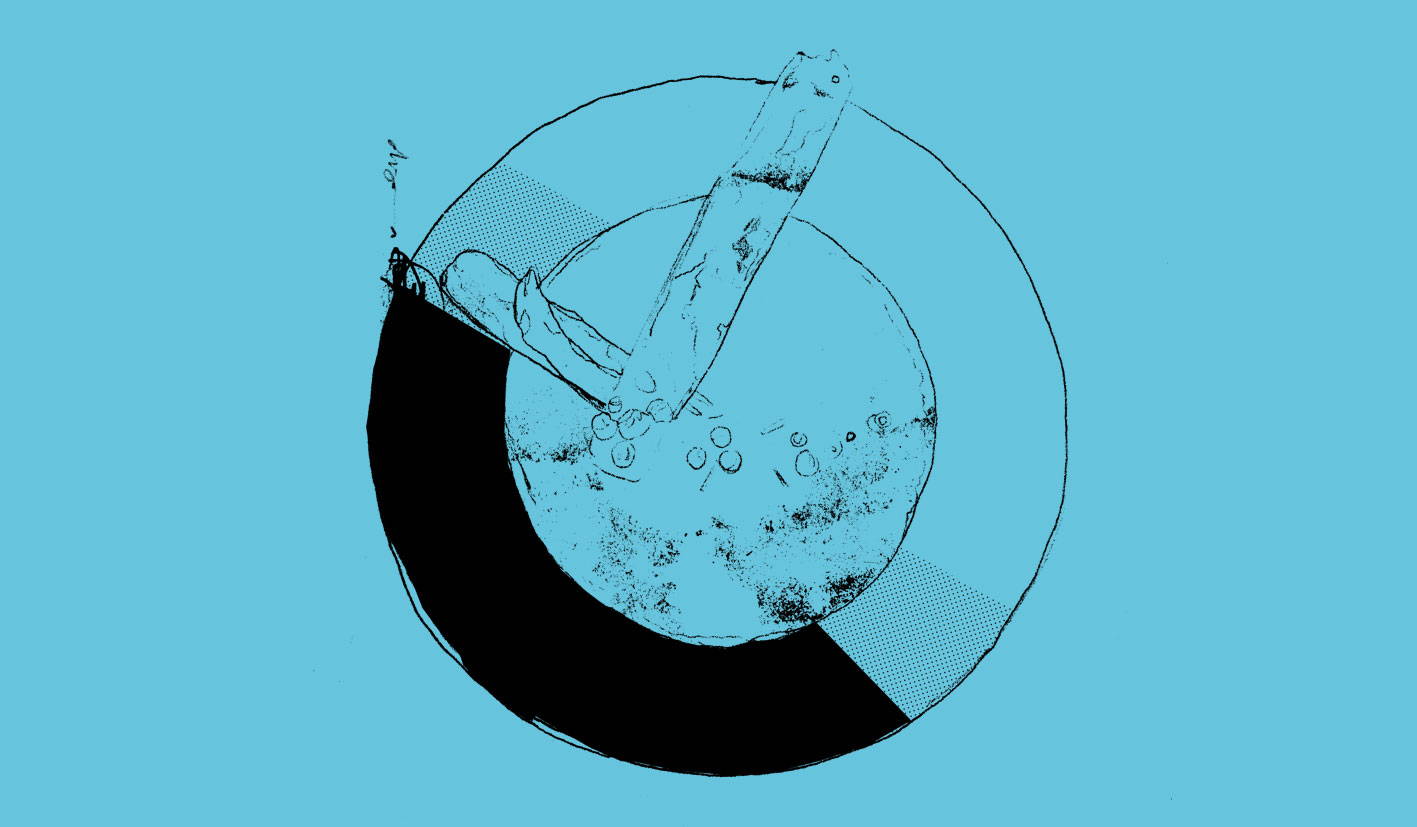 There is a certain type of Italian restaurant both in the US and England whose concept is seemingly based less on real-world Italy than on tidbits from Sopranos episodes. It is an upscale and eccentric fantasy of Italy where the food, unlike in most traditional Italian restaurants, is more an adjunct than the main event. If you come prepared though, this needn’t necessarily be a bad thing and you might even find yourself pleasantly entertained by a venue such as the Sartoria in London’s Mayfair.

Right from the off, the welcoming procedure emphasizes the ‘main event’ character of the establishment. Every guest is expected and cared for with a mix of old-world British service and a touch of the aforementioned Italian TV exuberance. Fittingly, the mix of guests seems fairly cosmopolitan and media savvy. A rather juvenile British man in a Bordeaux colored Lacoste shirt is exchanging glances and the latest gossip with his New York fling. They share one of the many tables in the middle of the dining room, which despite its rather impressive size upholds a pleasant level of intimacy. A few tables further a K-Pop star is joined by his PR agent, and a British Indian with an Oxford accent receives considered advice from the sommelier of the house, a living monument. He earns this status not so much by his undeniably impressive physique but rather by the sheer abundance of knowledge, which he lays on guests in well metered portions.

The food, a simple but enjoyable bruschetta with burrata cheese and Italian sausage for example, comes and goes while accomplishing the feat of not overly disrupting the ongoing event. By the time the dinner is in full swing, you will be more focused on passionate conversations, or indeed listening to others: “You remind me of a Nazi I once knew. A very good friend of mine, I found out years later that he used to be in the German military!” “Jeff, you are hilarious...”. PK