The House of St. Barnabas 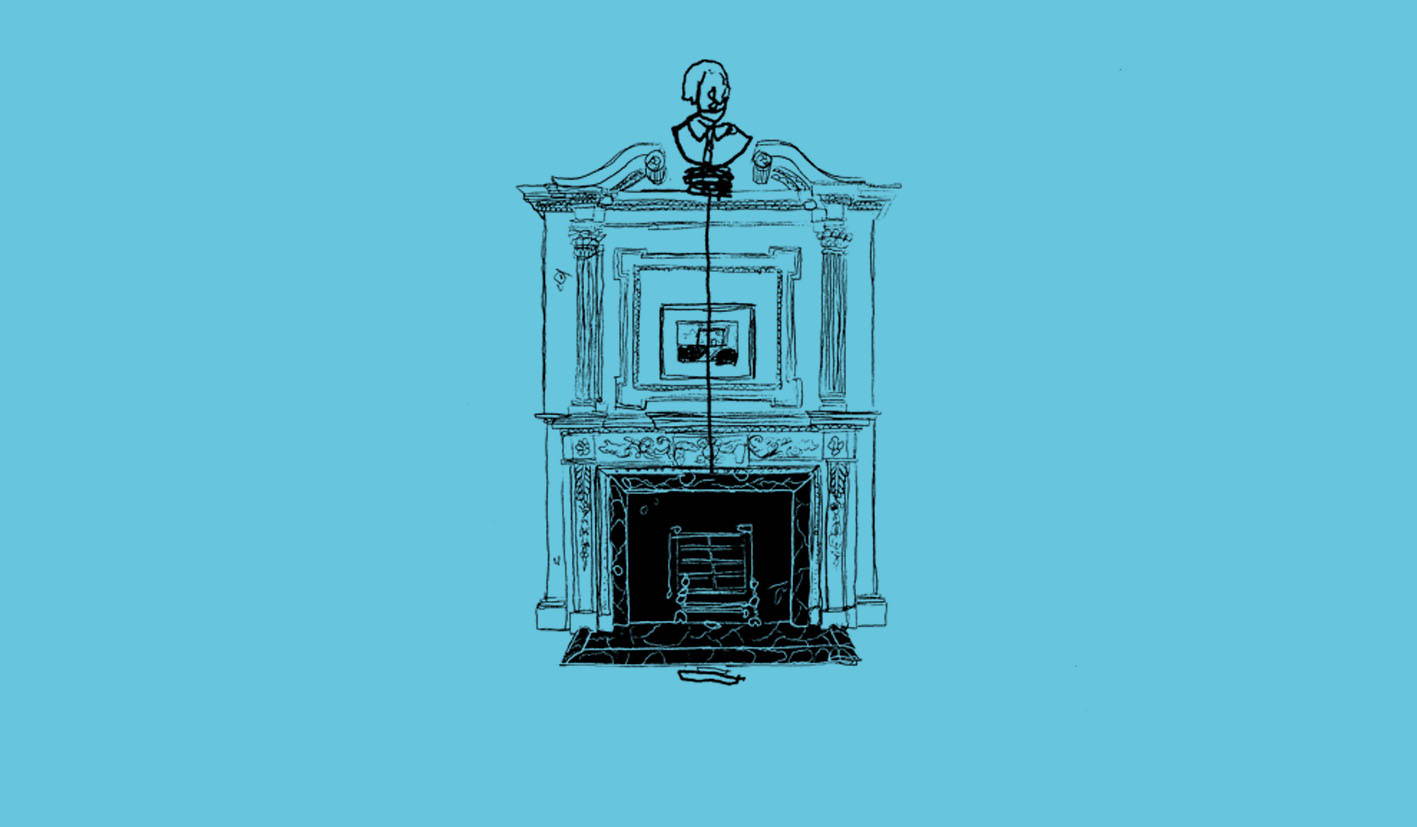 The story of Saint Barnabas is one of martyrdom. A missionary of Cypriot decent, whose biblical fate drifted off into obscurity as an overly zealous protégé Paul (also known as Saul) sought to leverage his own progression within the papal, who had risen through the ranks due to Barnabas’ hand of generosity, only to turn his back on him in an embittered dispute. Like many a biblical tale, details are hazy and demises equally swift. As an early Christian disciple, Barnabas traveled hundreds of miles converting the nonbelievers in far reaching regions such as Antioch—the then capital city of Syria and one of the most important cities in the Roman Empire. Understandably, Barnabas faced unprecedented opposition (religious and fraternal) and as folklore has it, Barnabas—on what would be his final undertaking of the clergy—was dragged from a synagogue amidst a deathly dispute and tortured barbarically before being stoned to death.

"As members’ clubs stand, all the telltale hallmarks are evident: bar, lounge, restaurant, club. Conversely, The House of St. Barnabas’ distinctiveness is the importance of its cultural events. . ."

In death, his legend lived on with spiritual ascent. During the 16th century, a Catholic religious order known as The Barnabites established a clergy characterized by their religious vows of poverty, chastity, and obedience. Today, Barnabites are still in operation although, contrastingly, new forms have emerged fit for modern-age missionaries.

However, the House of St. Barnabas in London is, seemingly, a house of a completely divergent order. Situated just off Soho Square—the historically seedy underbelly of London, writhing and mutating over time, a stomping ground for rogue writers such as Jeffrey Bernard, jazz musician George Melly, artists from Freud and Bacon to the last of the Dandies, Sebastien Horsley—at 1 Greek Street, there stands a large Georgian townhouse with a chapel braced to its rear, reformed today as a homeless charity and members-only club.

As members’ clubs stand, all the telltale hallmarks are evident: bar, lounge, restaurant, club. Conversely, The House of St. Barnabas’ distinctiveness is the importance of its cultural events. Centered around social issues and the support of emerging talent—access to art and culture for all is the mantra.

Historically, House of St. Barnabas, originally built around 1700s, was a private house which through a series of incarnations became a ‘House of Charity’ under a young physician called Dr. Henry Monro (1817-1891). Immortalized in Charles Dickens, A Tale of Two Cities, the chapel to the rear of the house is where the communion of St. Barnabas convened in London. Today, the matrimony of a private house and charity lives on—tackling social exclusion and promoting equality through art and culture. Entrenched within the rococo decorative scheme that trails throughout the building, adorning the

"There is much to be said about the gradual, slow death of Soho too. The recent Crossrail underground project has seen vast swathes of London’s sleazy heartland torn down, club licenses have been revoked. . ."

walls and the twisting staircases, an eclectic array of contemporary art and faux-nouveau taxidermy (injection molded plastic antelope heads) loom overhead. Rooms are dedicated to a series of works by specific artists. In the reception David Shrigley’s It’s Ok [2015] appears; in the Dickens room is an unassuming series of scribbled flower still-lifes by Martina Lindqvist, while outside in the courtyard, artist Julian Wild presents a series of geometric sculptures.

The Chapel still stands on the foundations of the original blueprints completed in 1864. Today, you can stumble on up to the altar at whatever ungodly hour and experience Jordan Baseman’s 1977, a sound work that speaks of the complexities of love from an elderly protagonist. Her out of body experience, about how she fell in love with a man that changed the course of her life, echoes throughout the nave of the chapel, as you hear her struggling with his gradual death.

There is much to be said about the gradual, slow death of Soho too. The recent Crossrail underground project has seen vast swathes of London’s sleazy heartland torn down. Club licenses have been revoked—the infamous Marquee long gone and the end of Madame JoJo’s seemingly the nail in the coffin of the district’s nightlife. Once defined by a long list of charmingly despicable characters, even these figures are a dying breed with the recent passing of the ‘Prince of Soho’ and founder of the Groucho Club, Bernie Katz.

Undoubtedly, for better or worse, Soho will continue its metamorphosis. It always has. Its gritty-sheen may have all but worn off but hidden pockets of exuberance live on. The House of St.Barnabas is a place where worlds clash, where the Soho of the past meets the present. With founding member’s such as Jarvis Cocker, its geographical and cultural presence stands out as its point of difference. Today’s Barnabites are a philanthropic order with an agenda firmly set on preserving the artistic revelry that once thrived throughout the backstreets of Soho, now remnants within the walls of 1 Greek Street.