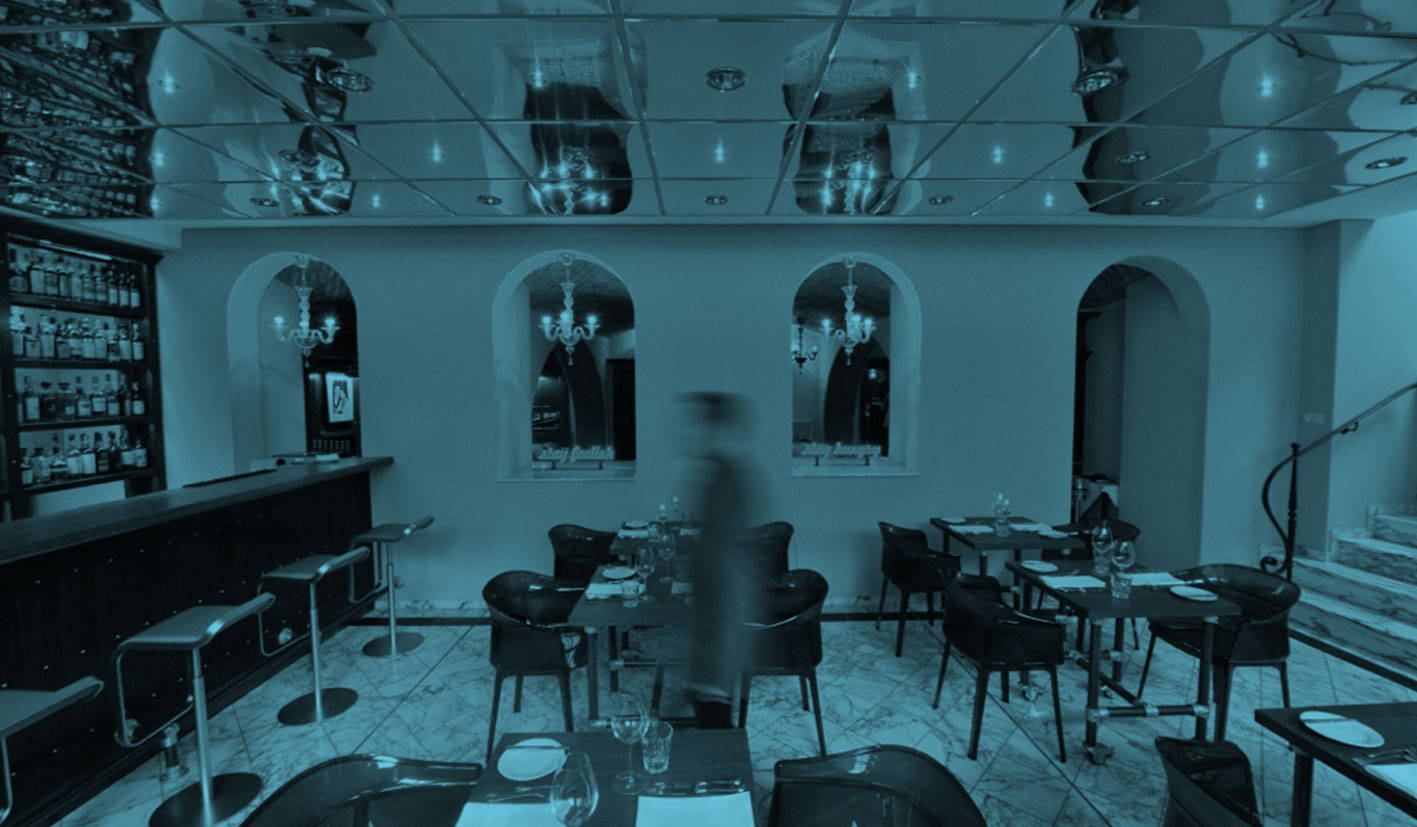 The names of The Dude and its attached restaurant, The Brooklyn, might conjure up images of bearded twenty-somethings on classically constructed fixed-gear bikes, or locally sourced nose-to-tail dining experiences, but in fact here they seem to be little more than arbitrary signifiers. This hotel forgoes mood music and lobby bustle for more of a calm, bed and breakfast feel; keys attached to wooden room numbers are handed over by a front desk attendant, nestled beside a staircase that burrows beautifully upward through the building like a whitewashed corkscrew.

Upon climbing the stairs The Dude's lurking specter, the clear plastic Philippe Starck chair, makes itself known for the first time. These seem to have been used to fill empty corners, and suites that feel unfinished, like an interior design Band-Aid. Which is a shame, because the rooms of The Dude are so brilliantly spacious, with certain sections offering truly sublime moments, no bandages were necessary. Take in a glass of wine as the sun pours through floor-to-ceiling windows, or while away the day on a wonderfully subtle wrought iron bed, which evokes feelings of Paris more than Berlin. Avoid looking upward though, where an odd choice of ceiling fan is rendered in a Middle-American style: its presence instantly transforms the elegance of the bed frame into a baby-blue corduroy recliner, where one might enjoy an ultra light cigarette before passing out in front of the TV.

Drawing on what seems to be an ever-growing global export of New York 'cool,' The Brooklyn also conjures similarly mixed feelings. Part grotto and part steakhouse this restaurant deals in prime cuts of beef, imported from the U.S. and served with a number of sauce choices. The meat here is undoubtedly delicious but the prices less so: 58 Euros for a T-bone steak is intense even by New York standards, let alone for a city still finding its culinary footing. Thankfully, the cocktails save the day and could be ranked among some of the best in Berlin; a whiskey sour even goes so far as to evoke a sort of unexpected umami. But end here and look no further, as venturing on toward a piece of "New York Cheesecake" is absolutely unadvisable. This cartoonishly saccharine bastardization of the genuine article leaves a bad taste, both physically and mentally, and can make the whole experience feel more 'faux New York' than 'old New York.' JR 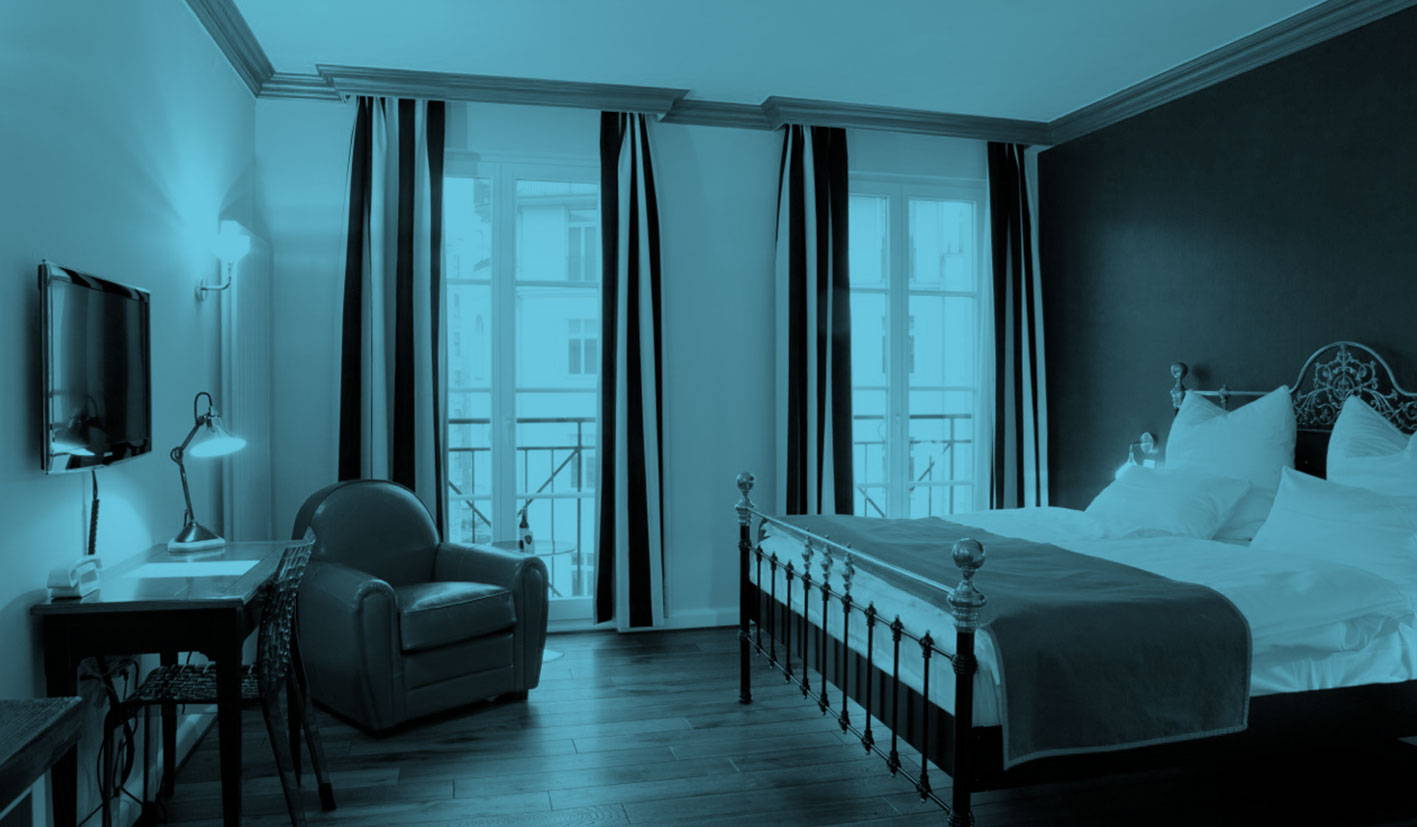 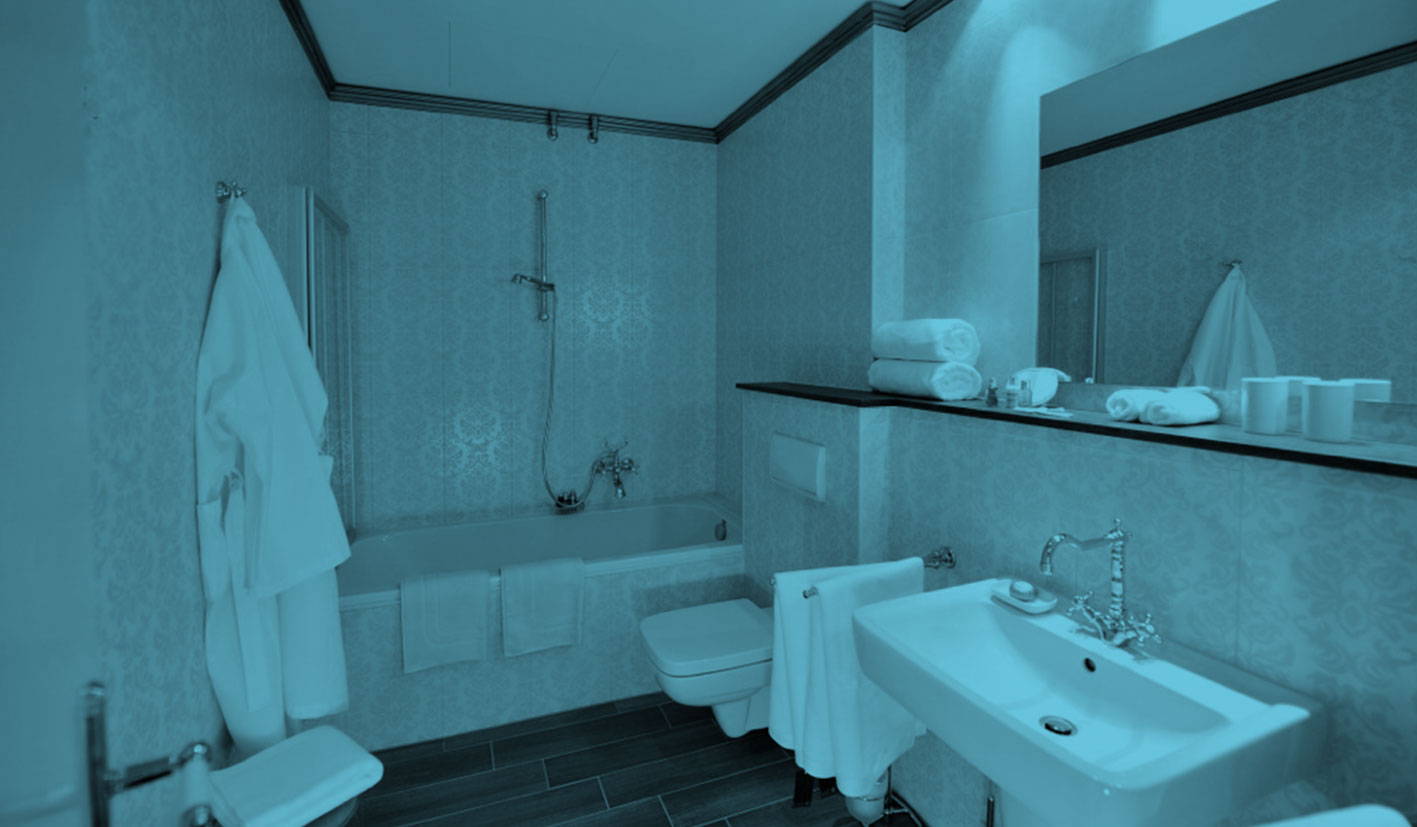 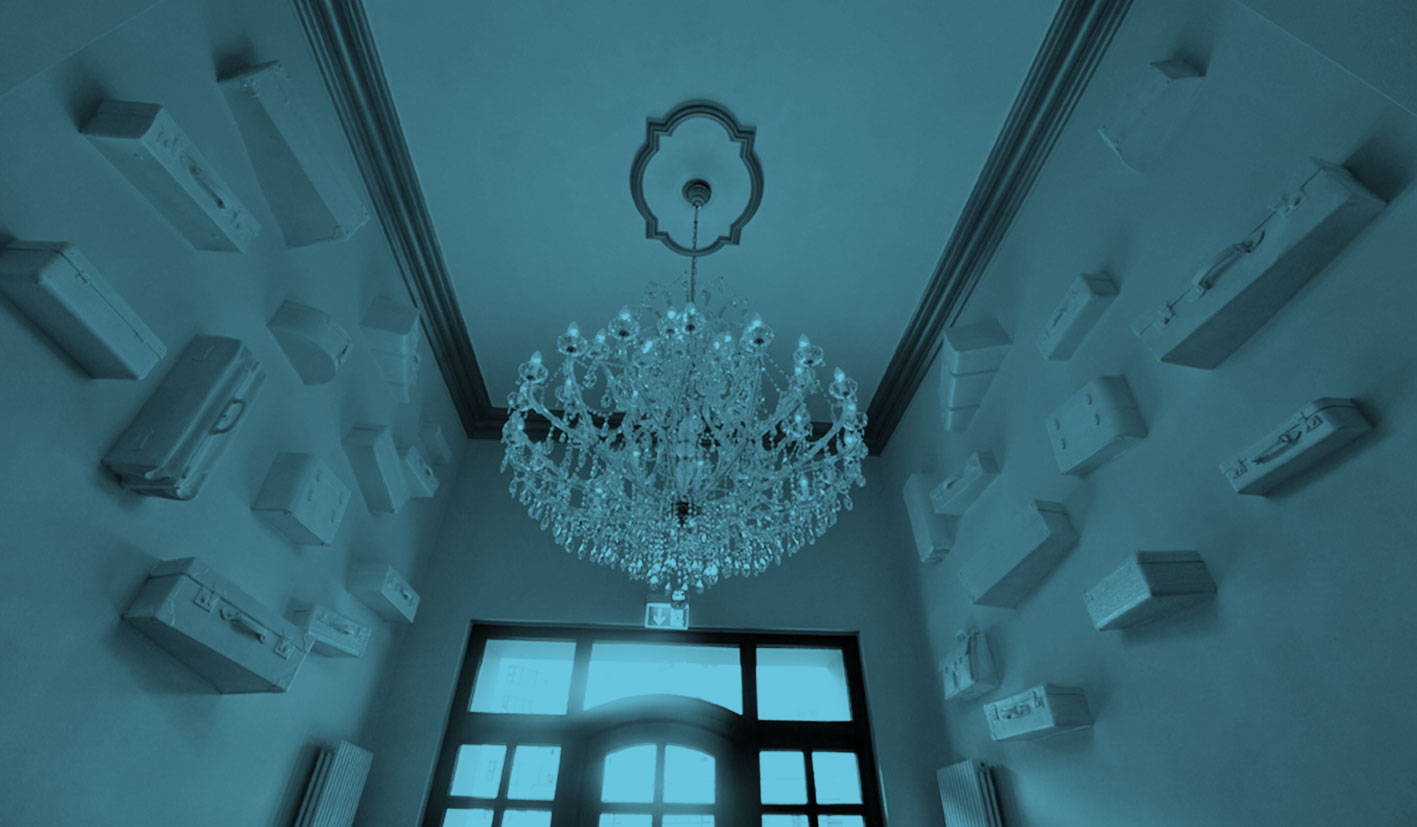