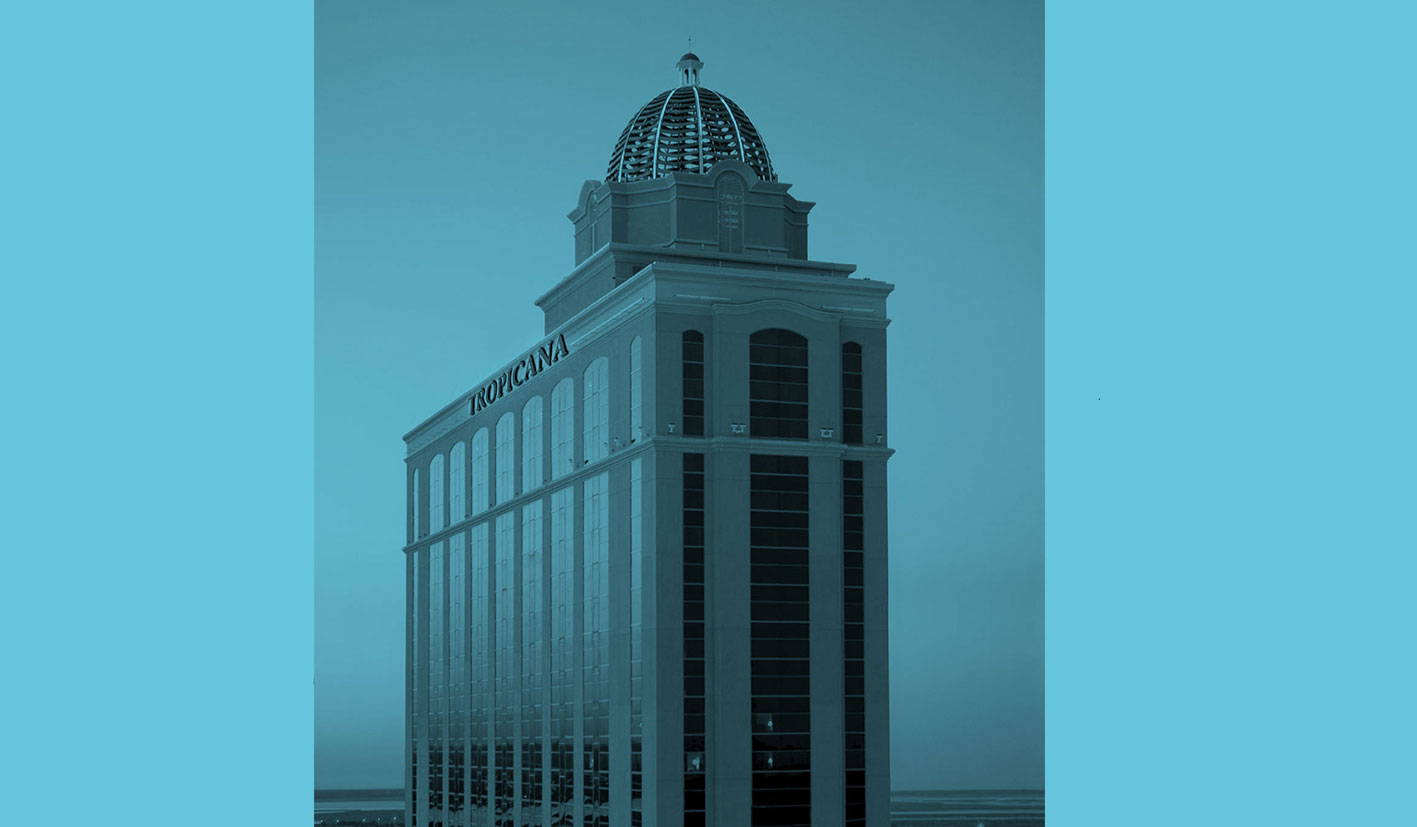 Through an arcade flanked by erect plastic palm trees roars the robotic voice of a pop musician, declaring, “I want to celebrate and live my life.” A greying veteran in a sleeveless T-shirt shakes a handful of coins to the beat in one hand as his right arm, a wooden post with a metal hook, rests, unenthusiastic and motionless. Around a crowded nearby craps table a leathery man howls as he tosses two pearlescent dice aggressively across the table, sipping from a sweating Coors Light bottle as the dealer declares a winner. Two tables away, a lesbian couple in T-shirts as big as blankets thoroughly spray a roulette table with brown and yellow chips, reaching eagerly across its felt surface in all directions. An effeminate man between them, sent into a temporary state of distress by their dominating presence, eventually surrenders his seat at the table and heads toward the more tranquil cashier’s station. JR